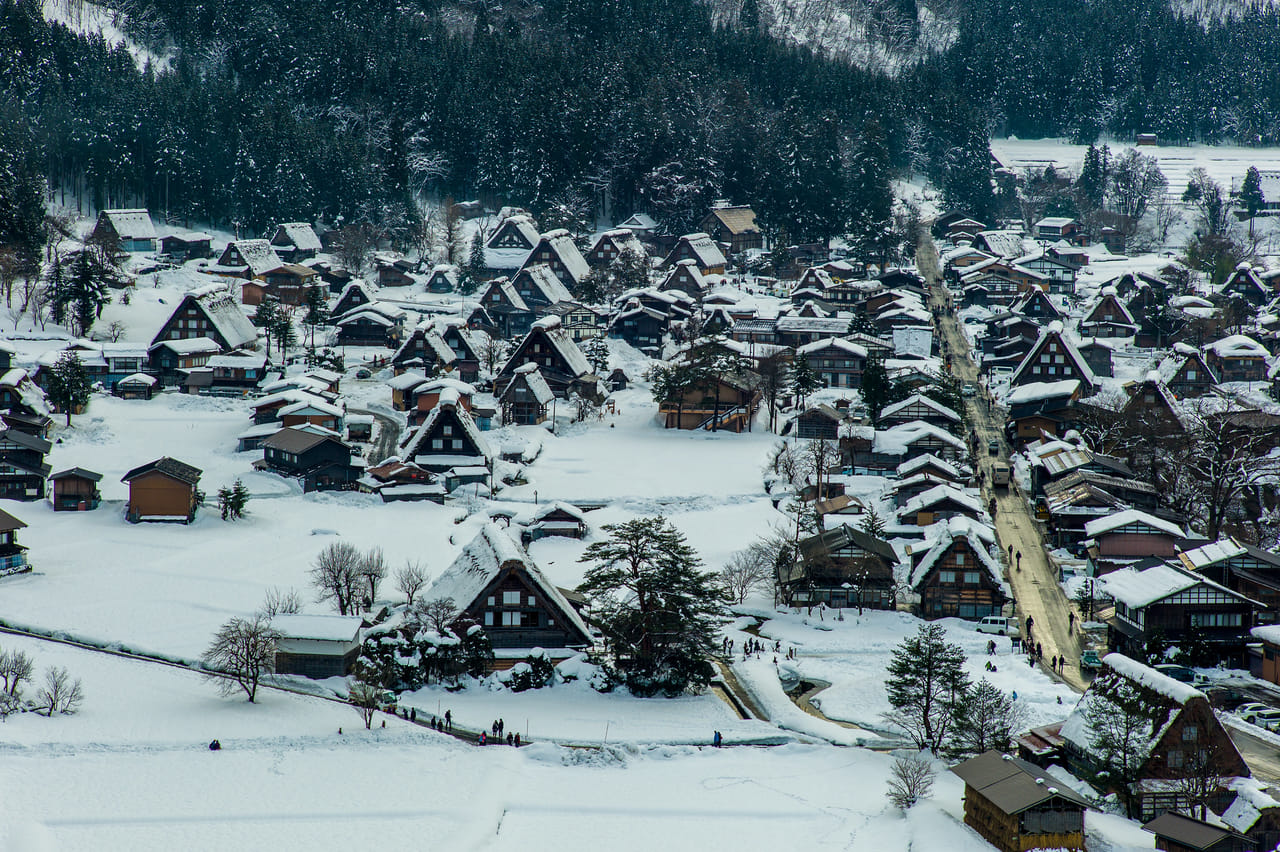 Top 10 Things to Do in Japan in December

Top 10 Things to Do in Japan in January

Top 10 Things to Do in Japan in February

This Japan Winter Travel Guide introduces you through fun Japanese winter. Lovely and wintery Christmas lights, New Year’s events and hot springs. All of these things are special to winter, aren’t they?

Winter, especially new year’s holiday season is one of the busiest seasons to travel in Japan. People spend their new year’s season in Japan. Japanese winter is from December to February. Many events cheer up the mood in Japan. Some red leaves remain in Early December, but when Christmas rolls around, Christmas illuminations get lit up and it gets really wintery. People go out to see large scale illuminations in Tokyo and many other places. Japanese Christmas is celebrated, mainly Christmas eve, by many people. The classic way to spend around that time of year is to have dinner or attend an event.

Especially in this cold weather, people go to onsen (Japanese hot spring) for a vacation. Onsen and ryokan (traditional hotel) is one of the tourist attractions, exclusive in Japan and the quality of them is marvelous. If you are visiting japan in the winter, you should stay in ryokan for once. People spend in so many different ways on New Year’s Eve and New Year’s Day. Some spend time at their home, relaxing, or go for a countdown event. After the arrival of New Year’s Day, almost every department store and apparel shop start “new year’s sale”. You should check the special deal, especially if you are into shopping.

The initial three days of a new year, Japanese go to a shrine and pray. This practice is called “Hatsumode”, meaning “the first pray”. Almost few million people visit some of the famous shrines in these three days.

Travel Tips for Winter in Japan

It snows sometimes in Japan. Your train may be gets affected by it, so you should be careful when it’s been snowing or snowed. Also, event or restaurant reservation schedules get tighter than ever around Christmas, so be hurry. Ski ground that has a high-quality powder snow which would be world’s top class is located in Niseko, Hokkaido or Hakuba, Nagano. There are some ski resorts where it takes only an hour to get there from Tokyo, which can be a great one-day trip.

Just note that when it gets REALLY cold, the temperature gets under 0℃/32℉. If you are not used to such cold weather, you could easily get a coat or an outer wear at affordable clothing stores, so it should not be an issue.

Here, we have the average temperature in Tokyo in these three years. Please refer this when you are considering what to wear.

Let’s go out and experience the breathtaking Japanese winter trip! 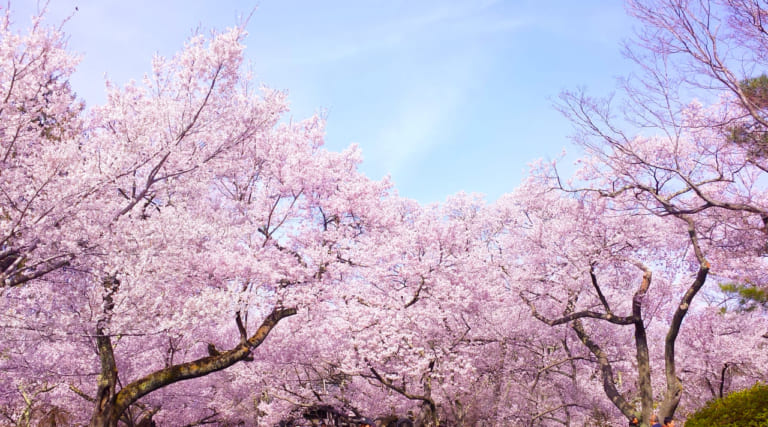 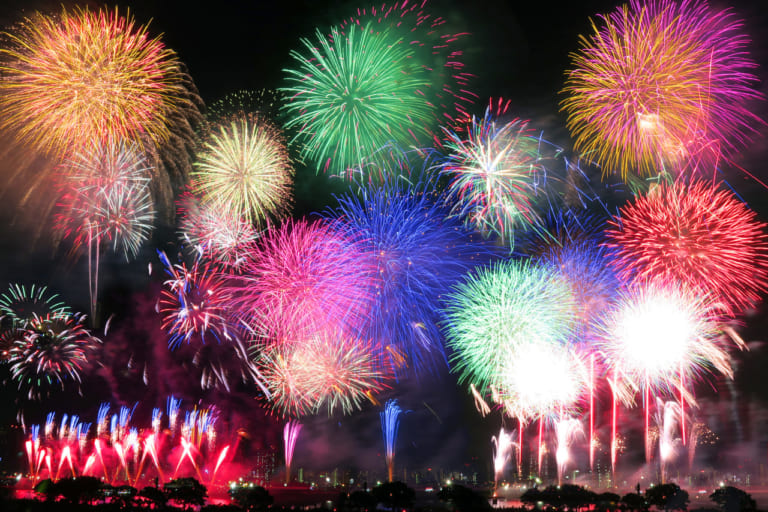