5 Best Adventure Anime of All Time 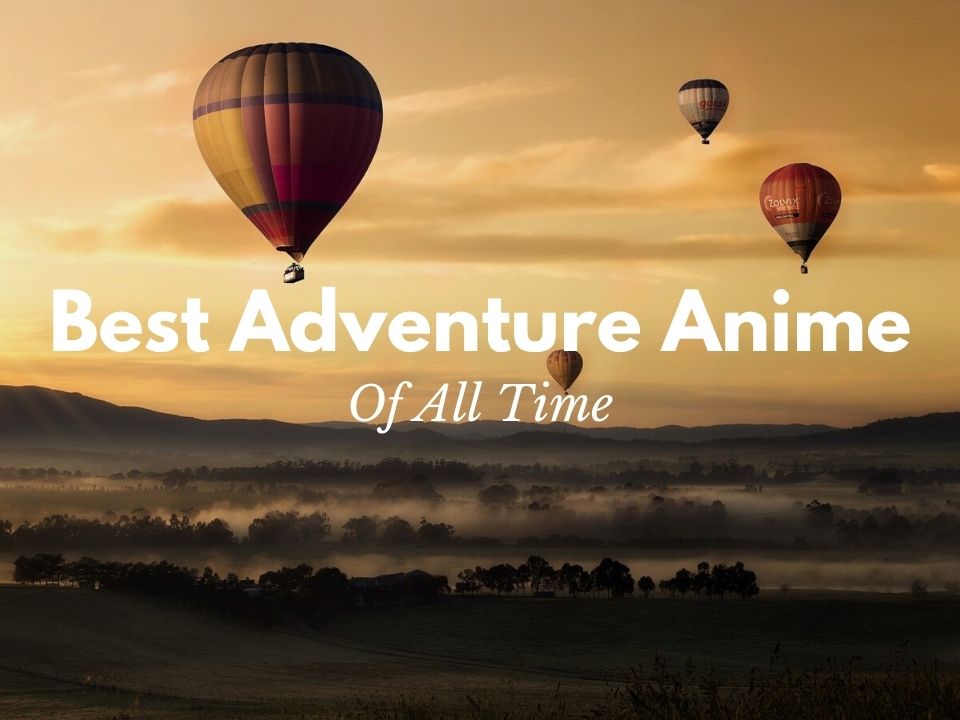 Adventure has been one of the most popular genres of Japanese manga and anime for a long time, and anime fans all over the world love a large number of famous anime series in the adventure genre.

Popularity of anime today has been brought by the significant contribution made by many adventure anime series, and One Piece is one of their representatives. The adventure anime has been aired with around 1000 episodes since 1999.

One Piece focuses on the adventure of the Straw Hat Pirates crews including the protagonist Monkey D. Luffy in the whole story. He goes on an adventurous voyage to realize his dream: finding the undiscovered treasure called One Piece and becoming the King of the Pirates.

The main character is a young boy Ninja named Naruto, who lives in the hidden leaf village in the Land of Fire. He is behind his Ninja school but decides to become the leader of the country Hokage. You can enjoy the exciting stories and the powerful battles between the various Ninja characters.

Hunter x Hunter, which is one of the most popular ongoing manga published on Weekly Shonen Jump, was adapted into two major anime series. The first series was broadcasted with 62 episodes in 1999-2001, which covers just a part of the manga story. Another was released with 148 episodes in 2011-2014, which is completely based on the manga while the new part is starting on the manga.

The adventure anime follows a young boy Gon Freecss, who travels around the world in search of his father Ging Freecss training with his friends Killua, Kurapika and Leorio and fighting against a variety of opposite characters.

Fairy Tail (フェアリーテイル) is a modern adventure manga written by Hiro Mashima from 2006 to 2017, and its anime adaption was made with three seasons consisting of 328 episodes between 2009 and 2019.

Fairy Tail centers on a dragon slayer wizard named Natsu Dragneel, who is a member of the Fairy Tail guild. He ventures into various requests with other Fairy Tail guild mambers including Lucy and Happy.

The protagonist Son Goku goes on his journey in search of the seven Dragon Balls developing his martial arts skills. There are a variety of unique characters including Goku’s sons Gohan and Goten and rivals Vegeta and Piccolo. The intense battles between them are one of the highlights in the anime.