5 Best Isekai Anime of All Time 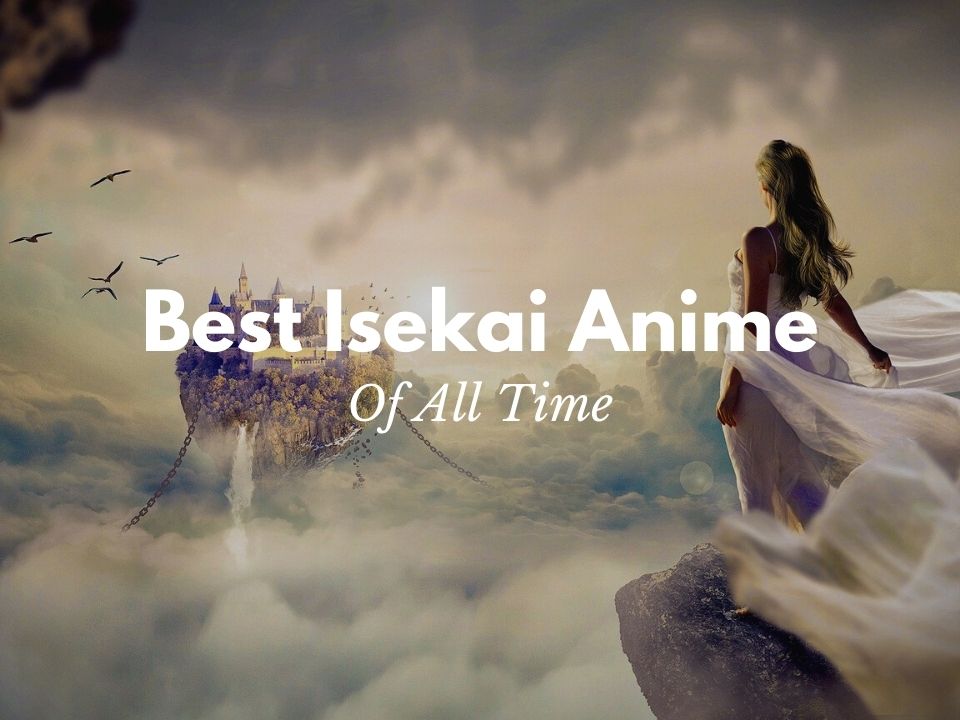 For those who love or just interested in anime, here are recommendations that are categorized as Isekai. Isekai is a new genre of Japanese anime, and there are already lots of popular anime series in the recent genre. Here is the list of 5 best Isekai Anime you should watch first with the introduction to what an Isekai anime is.

What is Isekai Anime?

Isekai is a new anime genre, which used to be used for the titles of light novels. More and more Isekai light novels have been adapted into anime series and the genre has also got popular among anime fans.

Isekai (異世界) which means “another world” or “parallel world”. Characters who die in an accident in the real world are transported to or reborn in a fantasy world in the Isekai anime.

1. Re:ZERO -Starting Life in Another World-

Re:ZERO -Starting Life in Another World- (Re:ゼロから始める異世界生活) is one of the most famous and popular Isekai anime. It has been adapted from the light novel written by Tappei Nagatsuki. The first season of the anime adaption was released with 25 episodes in 2016, followed by the second season in 2020 and 2021.

The setting of Re:Zero -Starting Life in Another World- is the parallel world where the main character Subaru Natsuki is sent for any reason. He is transported to another world but is not granted any powerful ability while a main character in many Isekai anime gets something special. However, he can go back in time to the past in the living state, which is triggered by his death.

Sword Art Online (ソードアート・オンライン) is a famous light novel and Isekai anime series. The original light novel has been published since 2009, and there are about 10 parts in over 20 volumes written by Reki Kawahara. There seasons of an anime adaption were already released consisting of around 100 episodes.

The story begins when the players of Sword Art Online, which is an advanced VR online game in 2022, are trapped in the game world. The players including the main character Kirito and heroine Asuna find out that it is unable to log out. You can enjoy the setting mixed with the real world and the virtual reality. 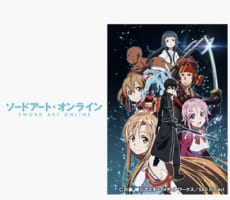 3. That Time I Got Reincarnated as a Slime

That Time I Got Reincarnated as a Slime (転生したらスライムだった件) is a popular ongoing Isekai anime series that started in 2018. It will be followed by the second season in 2021. An original light novel has been adapted into a manga series as well as the anime.

That Time I Got Reincarnated as a Slime centers on a slime character named Rimuru, who is Reincarnated from a business person in the 30s while main characters are reborn in the different fictional world as a human in many Isekai anime. It focuses on a strange slime’s adventure. 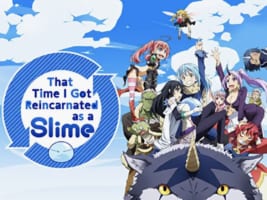 As the best comedy Isekai anime, Konosuba: God’s Blessing on This Wonderful World! (この素晴らしい世界に祝福を!) should be picked out. It was originally made as a light novel written by Natsume Akatsuki between 2013 and 2020. There are two seasons on the anime adaption including 20 main episodes aired in 2016 and 2017.

Konosuba: God’s Blessing on This Wonderful World! follows four main adventurers: Kazuma, Aqua, Darkness and Megumin. Kazuma, who dies in an accident when he is a high schooler, is sent to the fantasy world with the goddess Aqua. Their unique and humorous adventures are depicted in the whole story.

5. The Saga of Tanya the Evil

The Saga of Tanya the Evil (幼女戦記) is a well-known fantasy light novel by Carlo Zen that has been published since 2013 (online since 2012). It has been adapted into a manga and anime series. The anime adaption was broadcasted with 12 episodes in 2017, followed by the anime movie in 2019.

The Saga of Tanya the Evil is set in the world inspired by Europe during the World Wars. A salaried worker is sent to another world in the past as a little girl named Tanya von Degurechaff. The young, blonde girl survives in the world as a member of the military.

Isekai anime will get much more popular in the future. If you want to try something new for you, those recommendations above are strongly recommended.

For more info about anime, check these articles below, too!