5 Best Action Anime of All Time 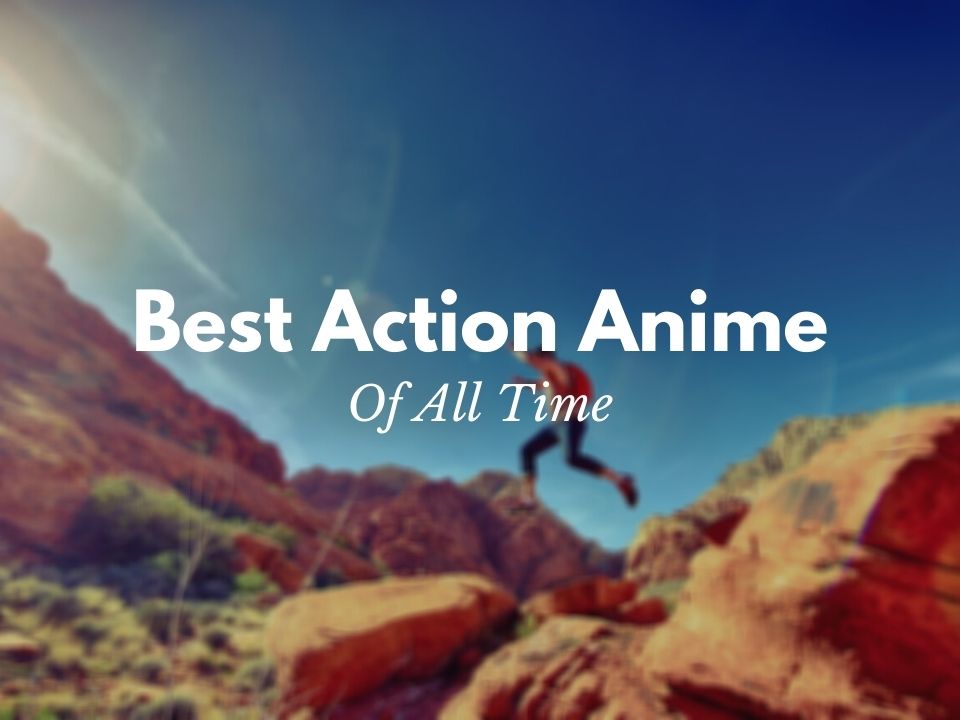 Action has been one of the most popular movie genres all over the world for a long time, and anime fans also love the cool and exciting category. From the early classic series to the recent titles, a variety of action anime have led the whole anime industry since the beginning.

You can enjoy watching lots of attractions such as intense battles and powerful supernatural powers in action anime. Then, what is the best action anime for you? For both beginners and advanced watchers, I would like to introduce 5 best action anime series of all time.

Dragon Ball (ドラゴンボール), which was aired between 1986 and 1996, is one of the most famous and popular action anime series all over the globe. There are five major series from Dragon Ball and Dragon Ball Z to the latest Dragon Ball Super.

Dragon Ball follows a young boy named Goku and his growth story is depicted in the whole series, focusing on his sons Gohan and Goten. Goku and many unique characters fight powerful battles using their martial arts skills and special techniques like supernatural laser beam.

My Hero Academia (僕のヒーローアカデミア) is a popular ongoing action anime with the theme of superhero, adapted from the Weekly Shonen Jump manga. The first season of the anime adaption started in 2016 and the latest fifth season is to be released in 2021.

The anime is inspired by American comics like Marvel, mixed with the classic Japanese manga plot at the same time. There are a variety of heroes who have supernatural abilities called Quirks to fight against Villains. The main character is a young boy Izuku Midoriya, who does not have any Quirks (special abilities) at first. His growing-up story with other heroes is depicted in the anime.

As the recent best action anime, many anime fans refer to Attack on Titan (進撃の巨人). The dark-fantasy action anime series, adapted from the original manga consisting of over 30 volumes, started with 25 main episodes were released in 2013. There are four seasons of the anime adaption with the final season starting in December, 2020.

Attack on Titan has the eccentric theme of titans attacking humans. The action anime is filled with not only powerful battle scenes but also mystery. It centers on a young boy named Eren Yeager and other Survey Corps members who fight against the strange gigantic creatures.

The popular anime franchise JoJo’s Bizarre Adventure (ジョジョの奇妙な冒険) is what you should watch as an action anime fan. There are 8 series in the original mangas and the five parts have been adapted into an anime series so far since 2012.

One Punch Man (ワンパンマン), the comedy action anime series, is well-known to manga and anime fans around the world. There are two seasons of an anime adaptions: the first season aired in 2015 and the second season in 2019.

The action anime focuses on a superhero named Saitama who never looks cool but can beat any enemy with a single punch. What is funny is that he obtains the power by just training hard. Not only Saitama but other cool and unique characters including his disciple Genos and the expert martial artist Bang are featured on One Punch Man. 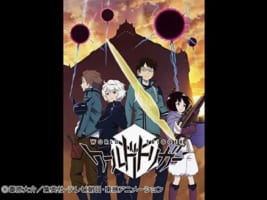