What is Golden Week in Japan? 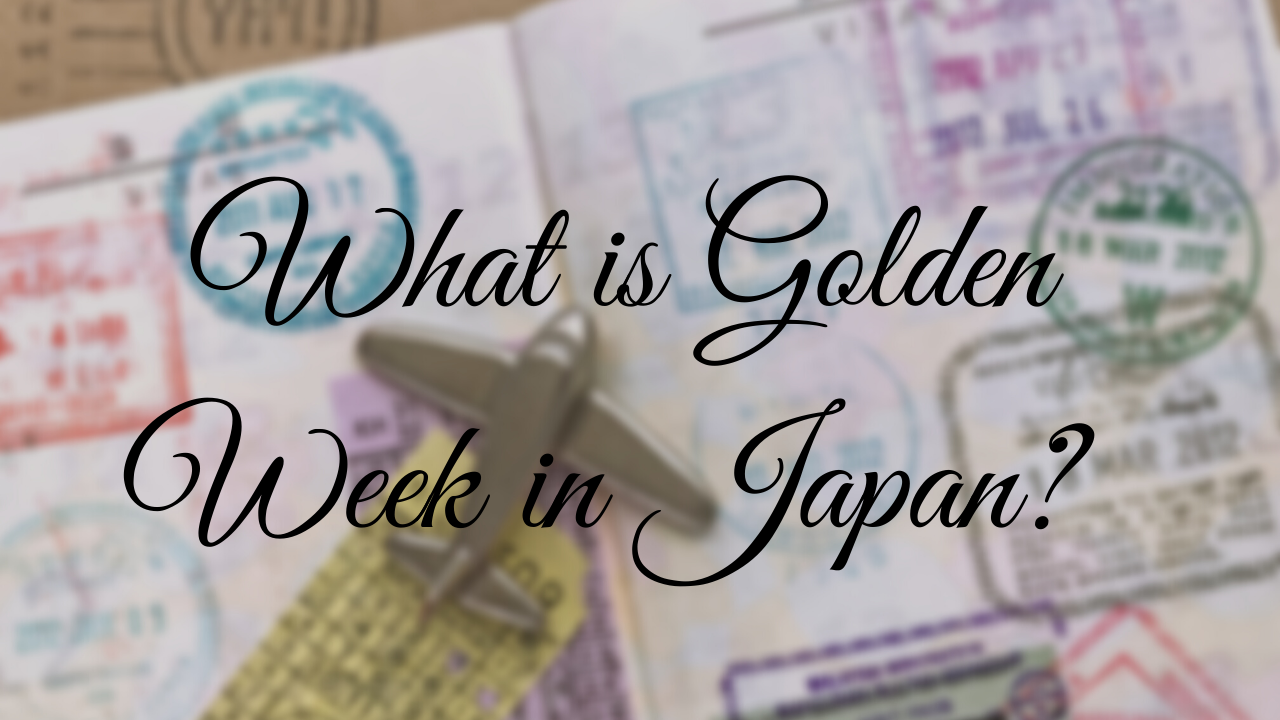 It’s nothing new that Japan is a country with very short holidays for workers. The common practice in most companies is to have 10 days per year, and it usually increases one day per year worked: once you have been in the company for two years, you have 11 days; when you have been three years, 12 days and so on up to a maximum of 20. Compared to, for example, European countries, which usually offer one month per year worked since the first year you join the company, these holidays are considered too scarce.

In addition, in some companies, either out of embarrassment or social pressure, workers usually don’t take more than three days in a row on vacation, because during the time they are not working their colleagues have to “do your part of the job”. 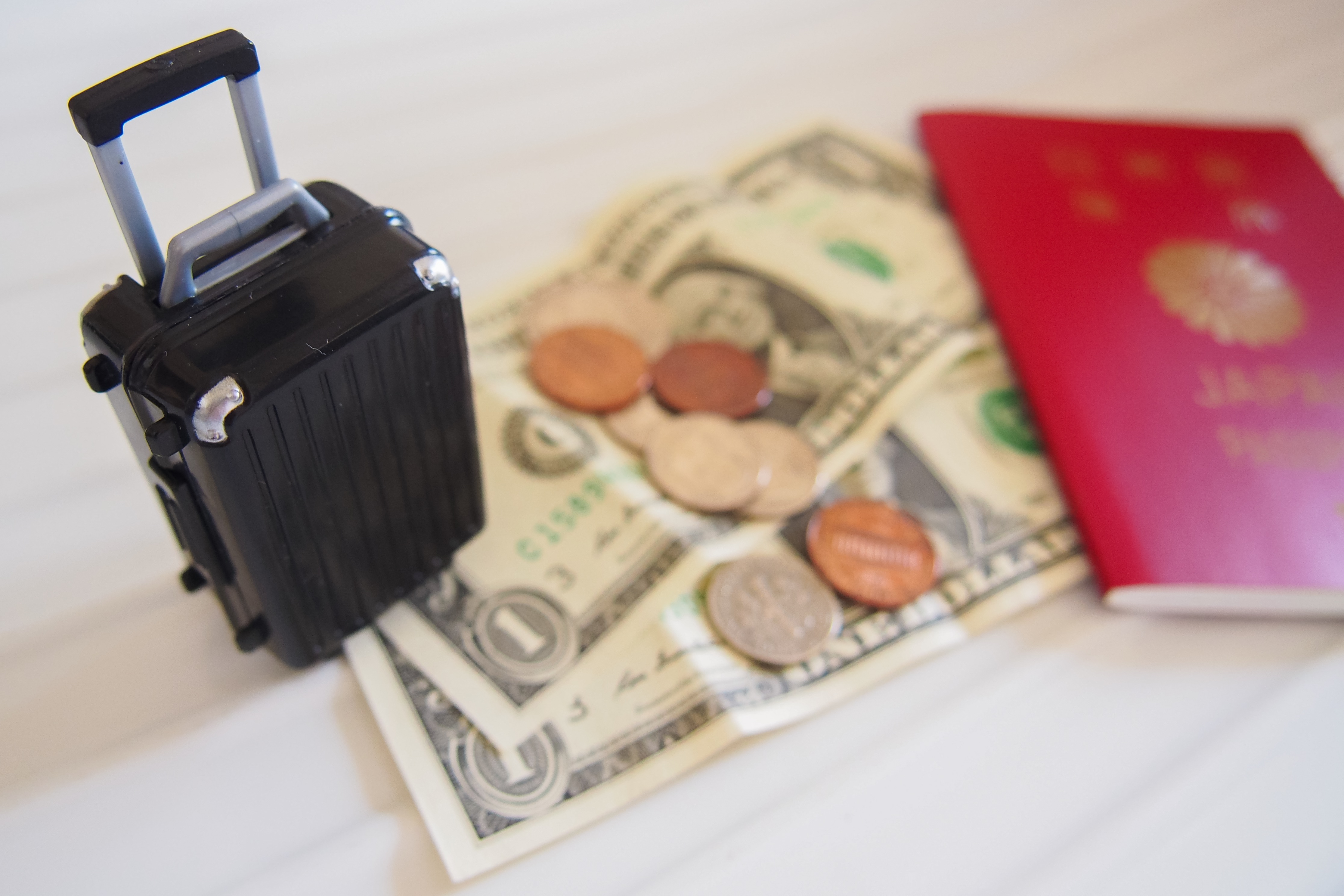 To try to compensate in some way for this lack of vacations, Japan is the country with more national holidays per year, and recently the Shinzo Abe government is trying to boost what it has called “Happy Mondays”, passing some national holidays to Monday so that the people can have a long weekend.

But if there is a date that most Japanese and people who work in Japan look forward to every year is the Golden Week.

What is Golden Week in Japan? 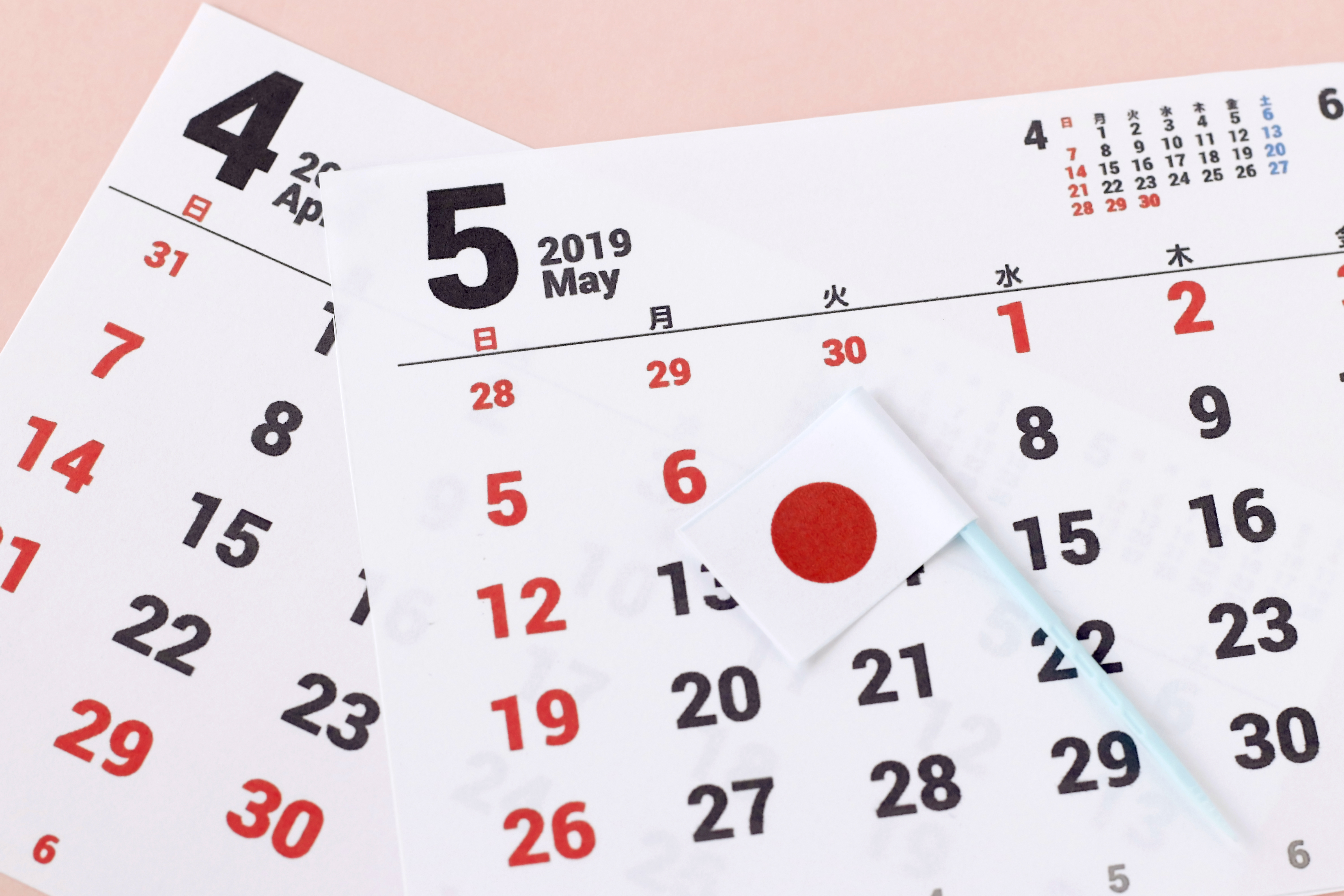 The Golden Week(ゴールデンウィーク) is a concentration of four national holidays in 7 days between the end of April and the beginning of May that give rise to the longest holiday period in Japan. In addition to the four national holidays, Saturday and Sunday are added, and one or two extra days that many companies grant to their workers (for example if the first holiday falls on Thursday, some companies also closes Friday and links with the weekend and the remaining 3 national holidays).

It is said that the name comes from the radio lingo “golden time”, which was a specific time with the highest audience. During this week, there were 9 official holidays – as declared in 1948.

The holidays days that make up the Golden Week are the following: 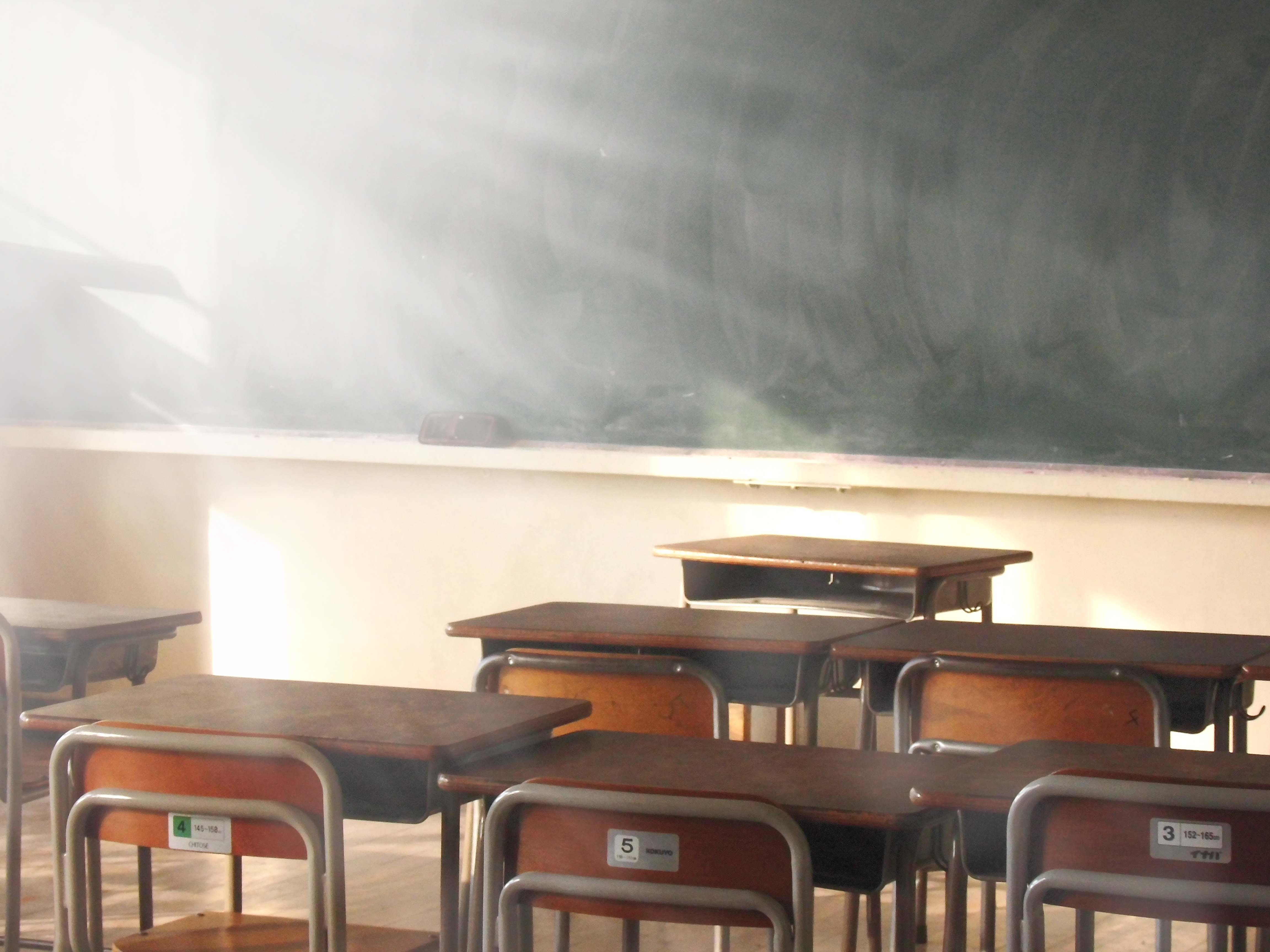 Showa Day or Showa no hi (昭和の日) is the first holiday that gives rise to the Golden Week.

Hirohito, the Emperor of the Showa era, was born on April 29, 1901. In 1948, during his reign, Hirohito promulgated that his birthday will be a national holiday. But Hirohito is a controversial  emperor, since it was who reigned during the II World War and supported the Japanese army, so after his death in 1989 the Showa Day was abolished.

But in 2007 this holiday was reintroduced, although according with the government, with a different meaning. It’s not a day to celebrate Emperor Hirohito’s birthday but a day to think over the turbulent years of Hirohito’s reign. More specifically, about the Second World War and the role of Japan in it. This day is about remember the mistakes that shouldn’t be committed again and the hardships that Japan were passed later but also to remember the Japanese economic miracle that came later thanks to everyone’s effort and  how the Japanese raised the country again together. The goal is to motivate the new generations to create a prosperous and new future between all. 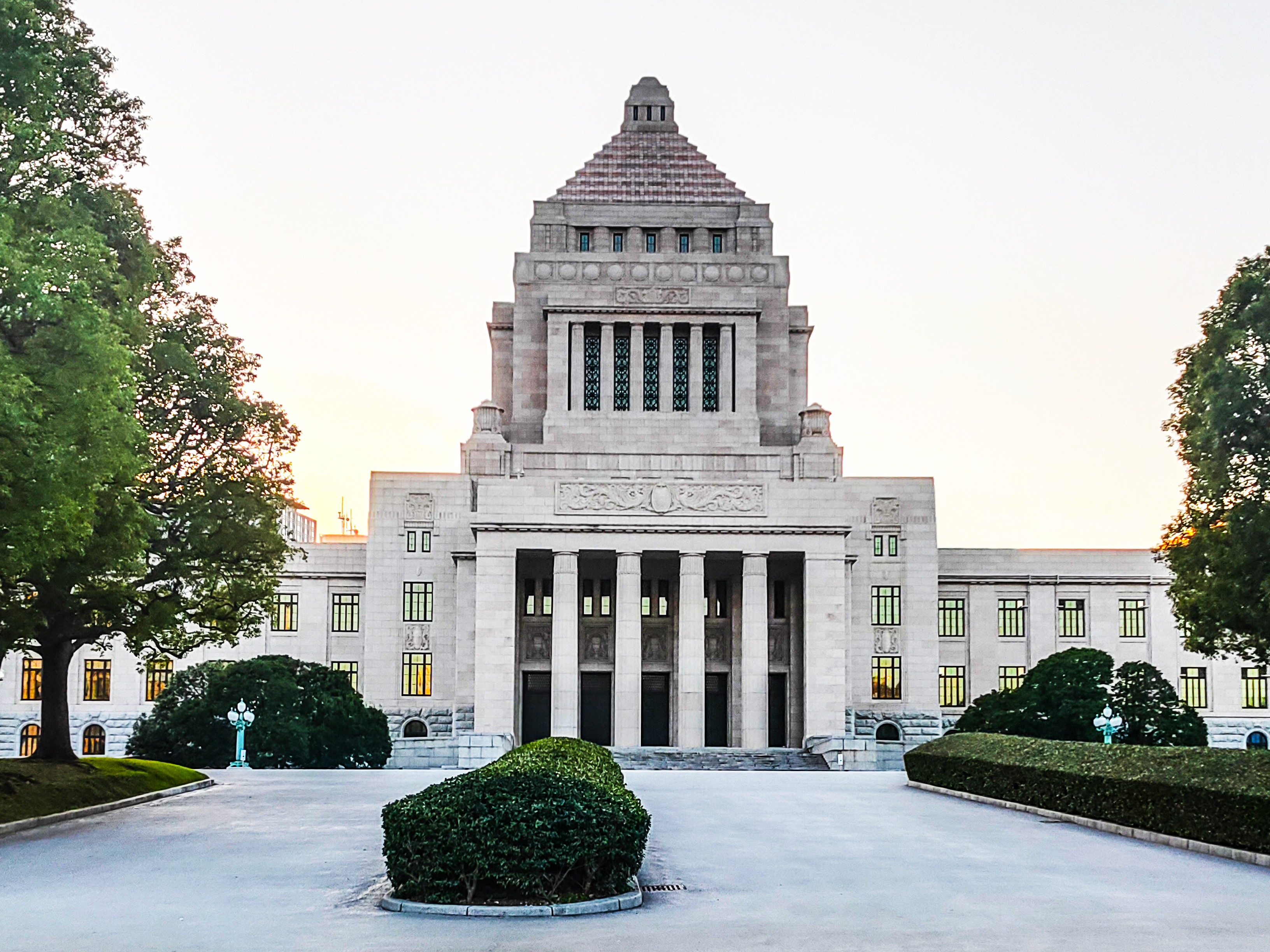 The Constitution Day or Kenpō Kinenbi (憲法記念日) commemorates the promulgation of the 1947 Constitution, the current constitution of Japan and it’s a day to reflect on the democracy and government of Japan.

After the surrender of Japan in the WWII the Japanese government and USA General Douglas MacArthur cooperated in the drafting of the new constitution. This new constitution takes two years but finally was ratified on the same day as Emperor Meiji’s birthday, November 3rd, 1946 and entered into force on May 3rd, 1947. In 2020 as day 3rd is Sunday the holiday has been changed to 6th.

This day it’s the only day that the Diet Building, the Kokkai Gijidô (国会議事堂) opens its doors to the public (the Diet is the assembly or maximum power organ of Japan) so if you’re in Tokyo on the Constitution Day I recommend you visit the Diet Building since it’s a unique opportunity. 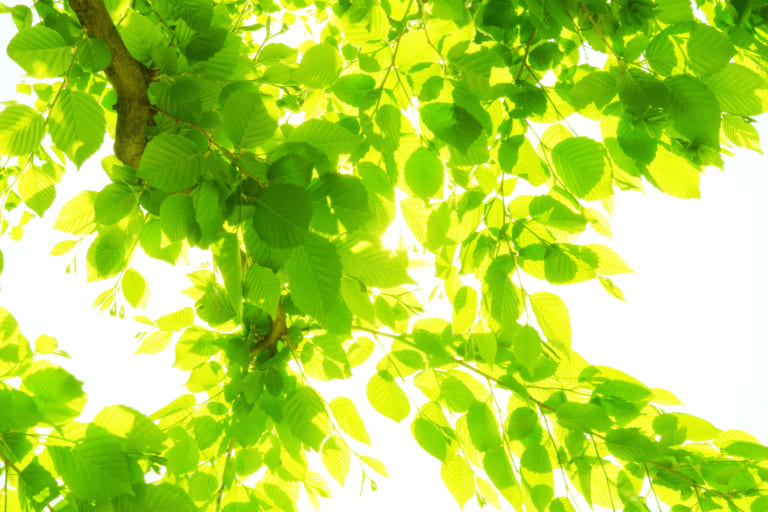 Greenery Day or Midori no Hi (みどりの日) in Japanese is a day dedicated to nature reason why sometimes it is also known as ‘Nature Day’. On this day government encourage people to enjoy and contemplate nature visiting parks, gardens and green spaces.

I just said before that with the death of Emperor Hirohito in 1989, April 29th ceased to be Emperor Showa’s Day. But that’s not 100% true. The Japanese government decided to keep that day as a national holiday and change the name to greenery day. But this name was chosen because Emperor Hirohito liked plants and nature very much, and some people say it was a way to kept dedicating a public holiday day to Emperor Hirohito without saying it because at that moment a big part of Japanese society didn’t really accept or like the figure of the Emperor, because of its influence on the WWII.

When in 2007 the ‘Showa Day’ it started celebrating again on April 29 they passed the greenery day on May 4th. 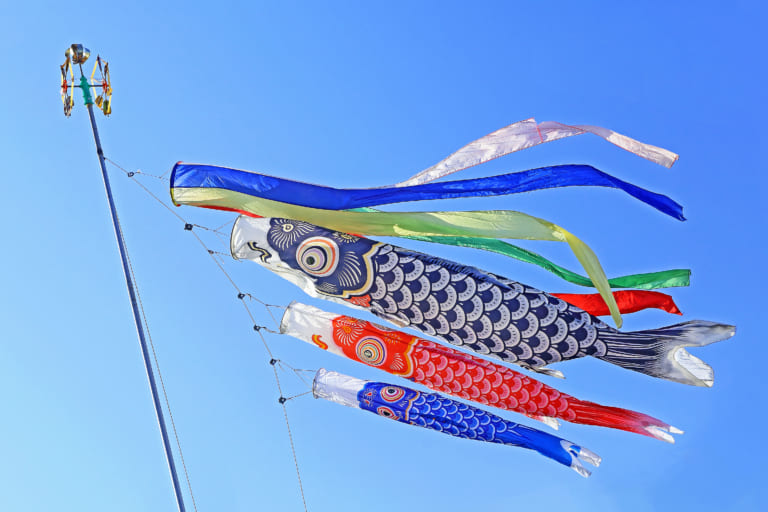 The Children’s Day or Kodomo no Hi (子供の日) has its origin in the Tango no sekku (端午の節句) or Boy’s Day. As the name implies, it was a day dedicated only to male children. Two months before, on March 3rd, the daughters had their day in the Girl’s Day or Hinamatsuri(ひな祭り). But when in 1948 became a national holiday the name was changed to Children’s Day to include both male and female children. However, despite the official name is Children’s Day (“kodomo” it’s used for children of both genders) some Japanese still consider this day as a celebrate for boys since the girls have the hinamatsuri.

During the days before Children’s Day, all of Japan is filled with koinobori (鯉のぼり). Perhaps by this name you don’t know what we are talking about, but we are sure that you have seen them on more than one occasion. They are a kind of tent-shaped cloth flags. It’s one of the most typical images of Japan abroad. The tents represent the father, mother and children. Depending on the number of children in the family, more or less tents are placed (one tent per child)

If you’re traveling with kids, some places such zoos, museums, parks, etc have free admission or discounted fees for this day. So make sure to check the prices in advance!

▶︎ 20 Best Safe Things to Do in Tokyo with Kids

One of the three busiest holiday seasons in Japan

It’s not surprising, then, that with more than half of the country having vacations during the same week, domestic tourism rises enormously and everything becomes massively crowded. Trains, roads or airports get very crowded during this week, and the same goes for hotels and sightseeing spots. 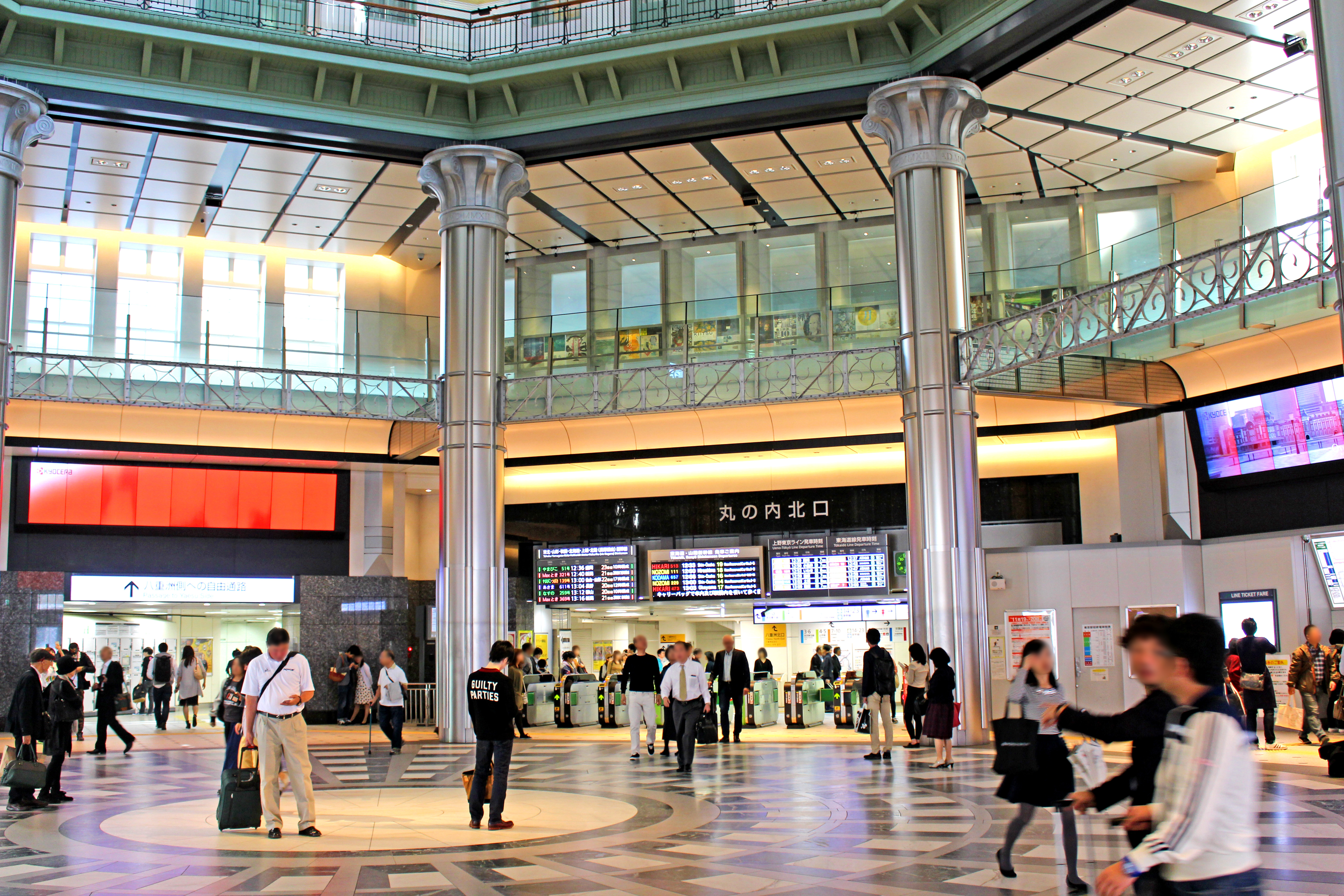 The Golden Week is considered, among with the Obon in August and the New Year in December/January, one of Japan’s three busiest holiday seasons. Although in my opinion, the Golden Week is actually the busiest one. It’s true that during the New Year trains and transports are filled with people, but they’re usually people who return to their hometowns to see their families, not for tourism. And the Obon also has many people returning to their parents’ house. But the Golden Week is the most used to enjoy a vacation and go visit some places. Not only within Japan, but also abroad. It’s one of the busiest seasons for Japanese travel agencies.

Tips for traveling to Japan in the Golden Week

The best recommendation is not to travel to Japan during the Golden Week, as prices will be much higher and everything will be crowded. But if, for any reason, it’s the only date on which you can travel to Japan, in that case I would recommend that you booked everything in advance. Some Japanese make their reservations even one year in advance. 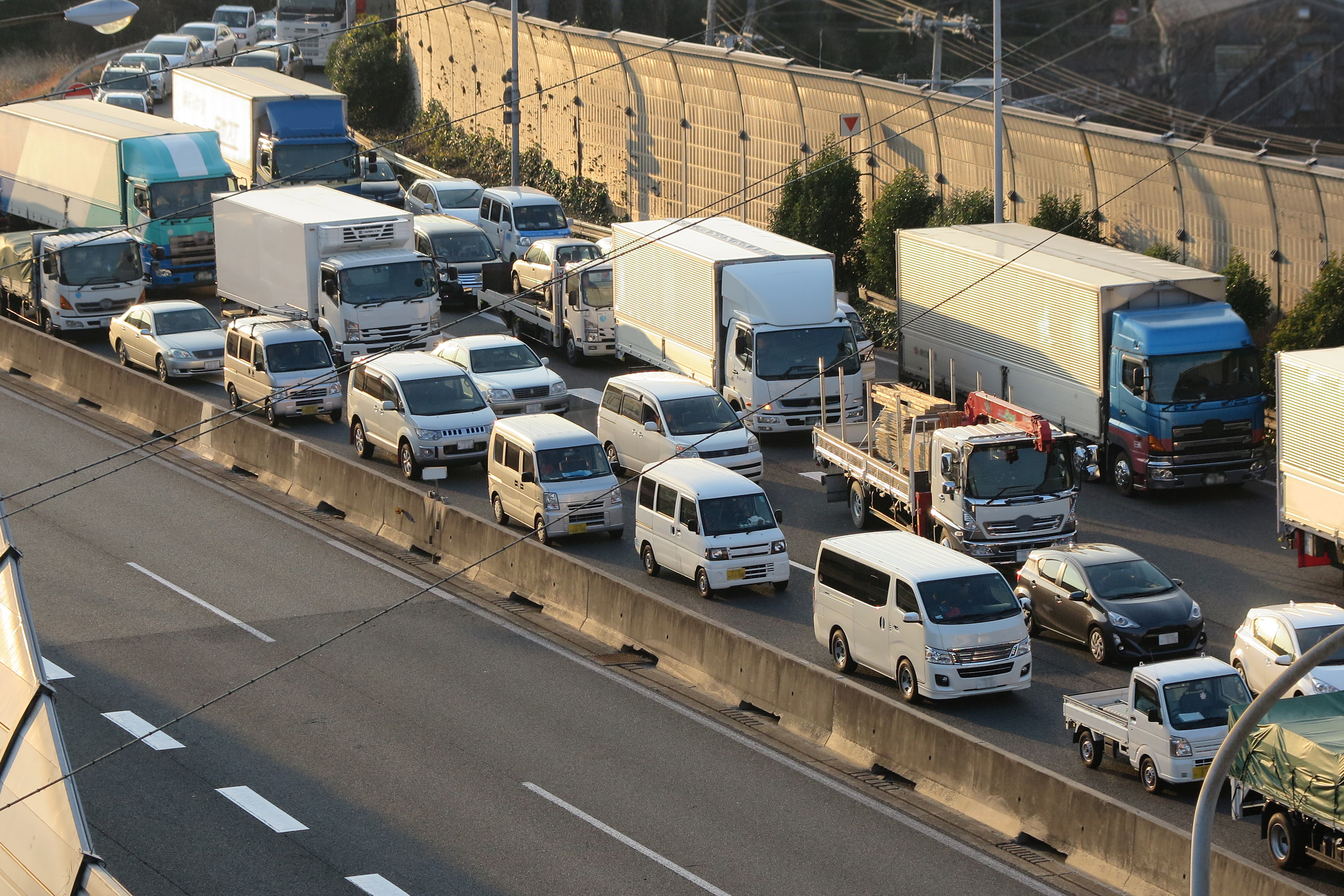 I also recommend not moving from one city to another by bus, even if it’s cheaper. Trains and flights can be full and need to be booked in advance, but they’re usually always punctual on their departure and arrival times as they have nothing in their way that is an obstacle. But when it comes to buses it’s different, since many people decide to travel by car and the roads get stuck, leading to huge and long traffic jams for hours and hours. A journey of 4 or 5 hours can be end up becoming a 10 or 11 hour trip easily.

I hope this article has been useful to you. If you want more tips about travel to Japan in April and May, please check the following articles too!

Best Things to Do during Golden Week in Tokyo 10 Things You can’t Miss over Golden Week ! jw-webmagazine.com 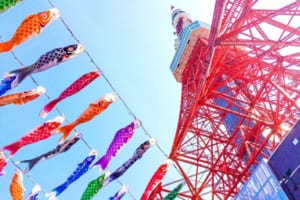 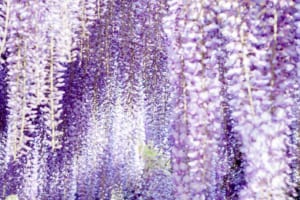 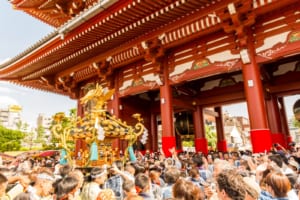 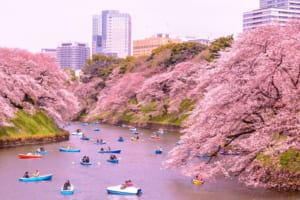 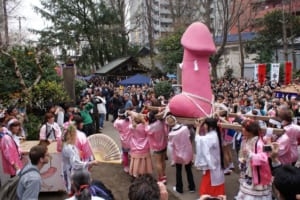 When is the Best Time to Visit JAPAN?? When is the best time of year to visit Japan? Check our Japan Travel Guide by season! jw-webmagazine.com 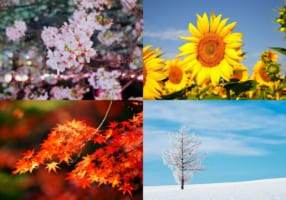 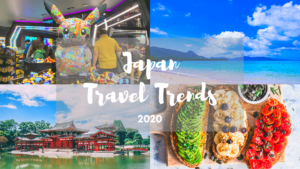