Things to do at Olympic Stadium in Tokyo 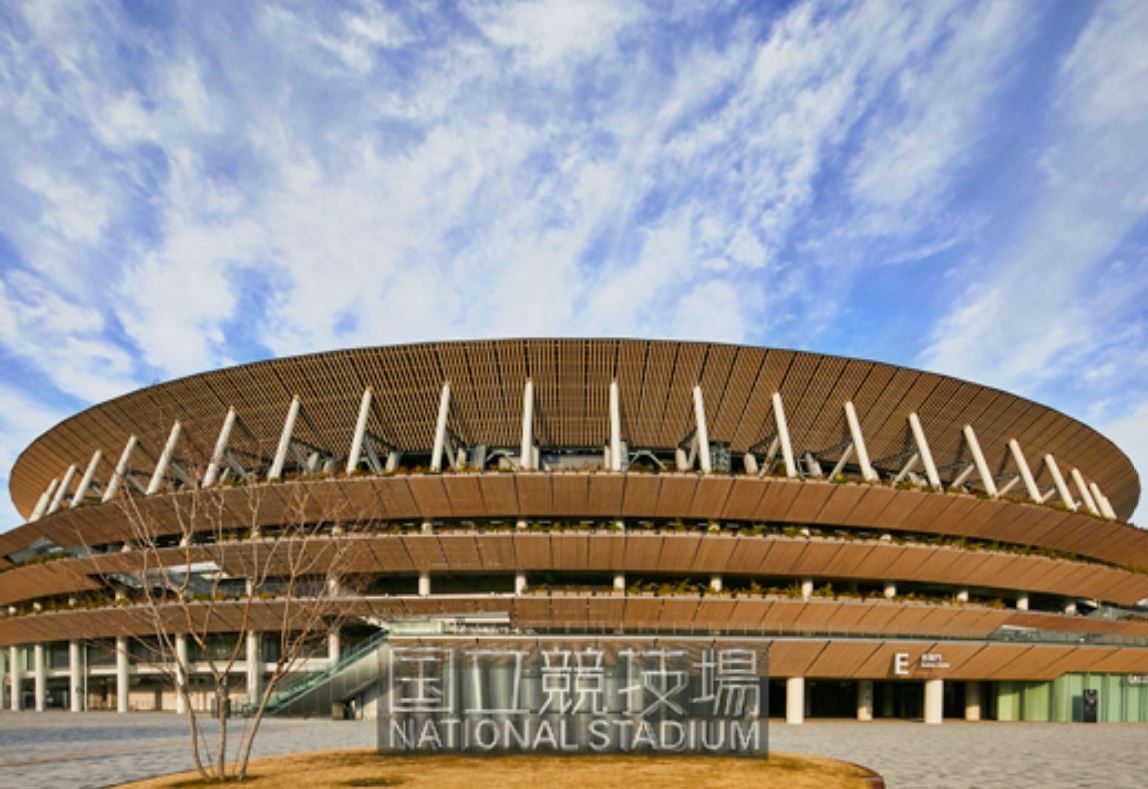 The Olympic Stadium(オリンピックスタジアム), also known as the Japan National Stadium(国立競技場), is a stadium constructed looking forward to the Olympics Tokyo 2021. Just being completed in November 2019, this will be the main venue for the Olympics including the opening and closing ceremony of both the Olympics and Paralympics.

In this article, I will show you a little about this stadium, including its history, how to get there, and interesting spots around the venue.

If you’re planning on coming to Tokyo for the Olympics, I hope this helps you with making plans! 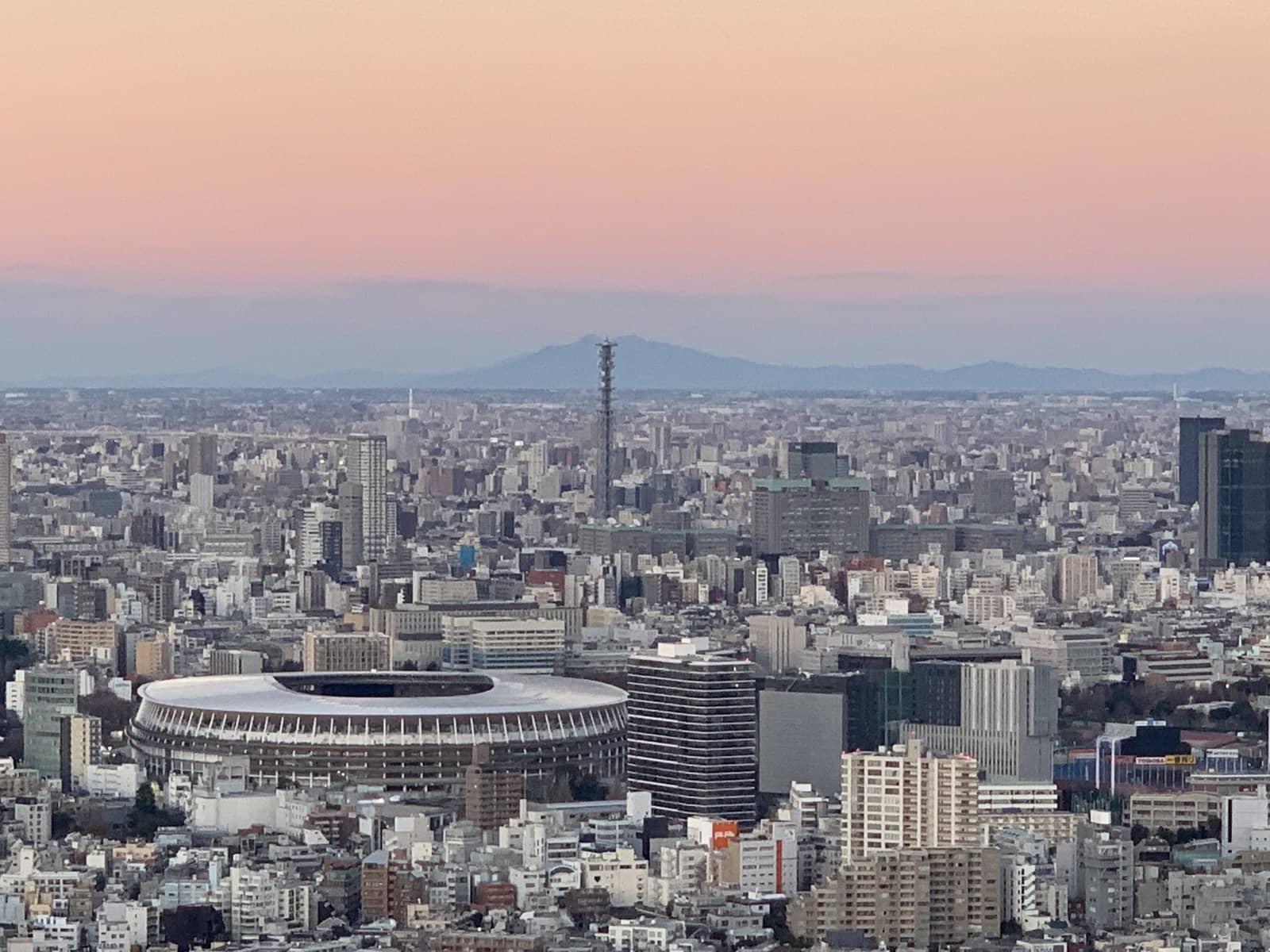 In 1958, The first National Stadium was built in this same spot to serve as the main venue for the 1958 Asian Games. This same stadium was also used as the main stadium for the 1964 Summer Olympics.

Ever since this, this place became a sacred place for Japanese sports and became known as the “Seichi”(聖地). Most important sporting events will take place here for Athletics and Football.

The new Olympic Stadium will have a capacity for 68,000 spectators during the Olympics.

The Olympic Stadium, being the main venue for these Olympic games, will be where the opening and closing ceremony of both Olympics and Paralympics take place. Other than this, most of the athletics of both the Olympics and the Paralympics will also take place here as well as the Women’s football gold medal match.

※NOTICE: Due to the international spread of the coronavirus, the Tokyo Summer Olympics 2020 and the Tokyo Paralympic Games 2020 were postponed until the summer of 2021. The following scheduled events and matches might change.

How to get to Olympic Stadium 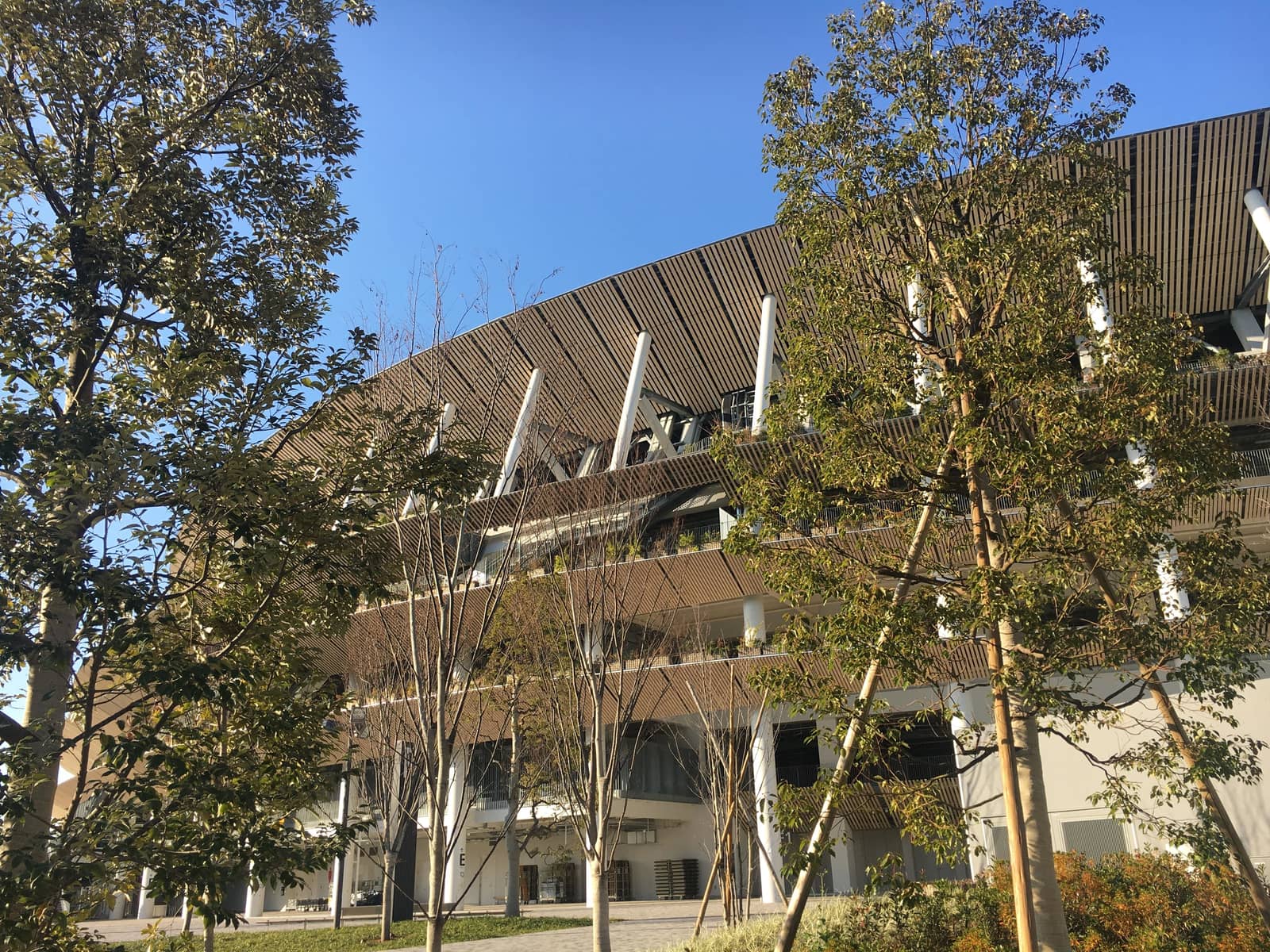 You could also take the “Hachiko bus” from Shibuya station to Sendagaya Station(Tokyo Taiikukan) which is just 1 minute away from the stadium.

-1st. Shinjuku gyoen: Shinjuku gyoen(新宿御苑) is a 58,3000 m² park located at a walking distance from the Olympic Stadium. It is a nice quiet place where you can escape from the constantly energetic city vibe. Immerse yourself in the relaxing park full of nature. This is also a popular place to see the Cherry blossoms in spring.

-2nd. Kagurazaka: Kagurazaka(神楽坂) is a long street located on a slope with many fancy restaurants. From traditional Japanese Ryotei restaurants to western restaurants such as French, Italian, and Spanish. there are also many cafes as well. You can go to Kagurazaka using the Sobu Line and getting off at Iidabashi station.

-3rd. Omotesando: Huge shopping district located near Harajuku. You will find pretty much any international top brand shop you can imagine in this area. Many people like to spend a whole day at Omotesando and Harajuku for shopping. There are many cool cafes in this area. You can get to Omotesando using the Ginza Line.

If you are planning in attending Tokyo Stadium and are looking for a place to stay near the venue, here are 2 options for you to consider.

The first hotel I recommend is the “Nippon Seinenkan Hotel Tokyo, Shinjuku”(日本青年館ホテル東京 新宿).

This hotel is located just a few minutes away from the Olympic Stadium and it is at walking distance from Gaiemmae Station(Tokyo Metro Ginza Line), Shinanomachi Station(Sobu Line), and Kokuritsu-kyogijo Station(Toei Oedo Line). If you’re looking for a place close to the venue, it doesn’t get any closer than this.

This other hotel is also located near the Olympic Stadium. It is the “Hotel Allamanda Aoyama Tokyo”(ホテル アラマンダ青山) which is connected to Gaienmae Station(Tokyo Metro Ginza Line).

The hotel has high ratings on Agoda, having spacious rooms and a swimming pool to refresh during the hot summer.

Since the hotel is annexed to the train station, transportation will not be a problem.

Do you want to know more about places to visit in Tokyo? Check out these other articles for more ideas! 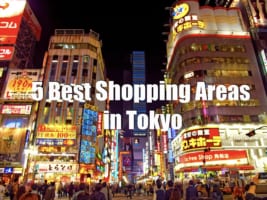