More and more anime has been made and released all over the world recently, and numerous high-quality anime are released in Japan every year. Tens of new anime are released in every season from spring to winter. You can see the lineup of much-anticipated anime in 2020 from the new season of popular anime series to brand new titles. Here are best new anime released in 2020 for anime fans all over the world, and many of them will be available with subtitles in your languages soon after they are aired on TV in Japan. Don’t forget to check the upcoming anime picks with release dates and movies.

NOTE: Some anime has been rescheduled to a later season due to the delay of making the anime for to prevent the novel coronavirus (Covid-19) from spreading.

▽Check out the latest information about new anime released in 2021!▽

BOFURI: I Don’t Want to Get Hurt, so I’ll Max Out My Defense. (痛いのは嫌なので防御力に極振りしたいと思います。)

Is It Wrong to Try to Pick Up Girls in a Dungeon? Season 3 (ダンジョンに出会いを求めるのは間違っているだろうかlll)

▶︎Video will be updated soon

Higurashi When They Cry (ひぐらしのなく頃に)

The Day I Became a God (神様になった日)

Is the Order a Rabbit? BLOOM

If you are a fan of anime, this 2020 anime list should include some your favorite anime series. In addition to the list of anime aired on TV, check the new anime movies released at the theater in 2020, too! 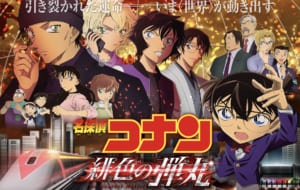 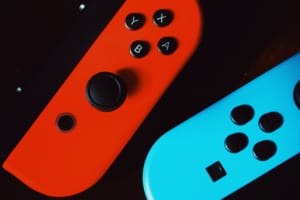