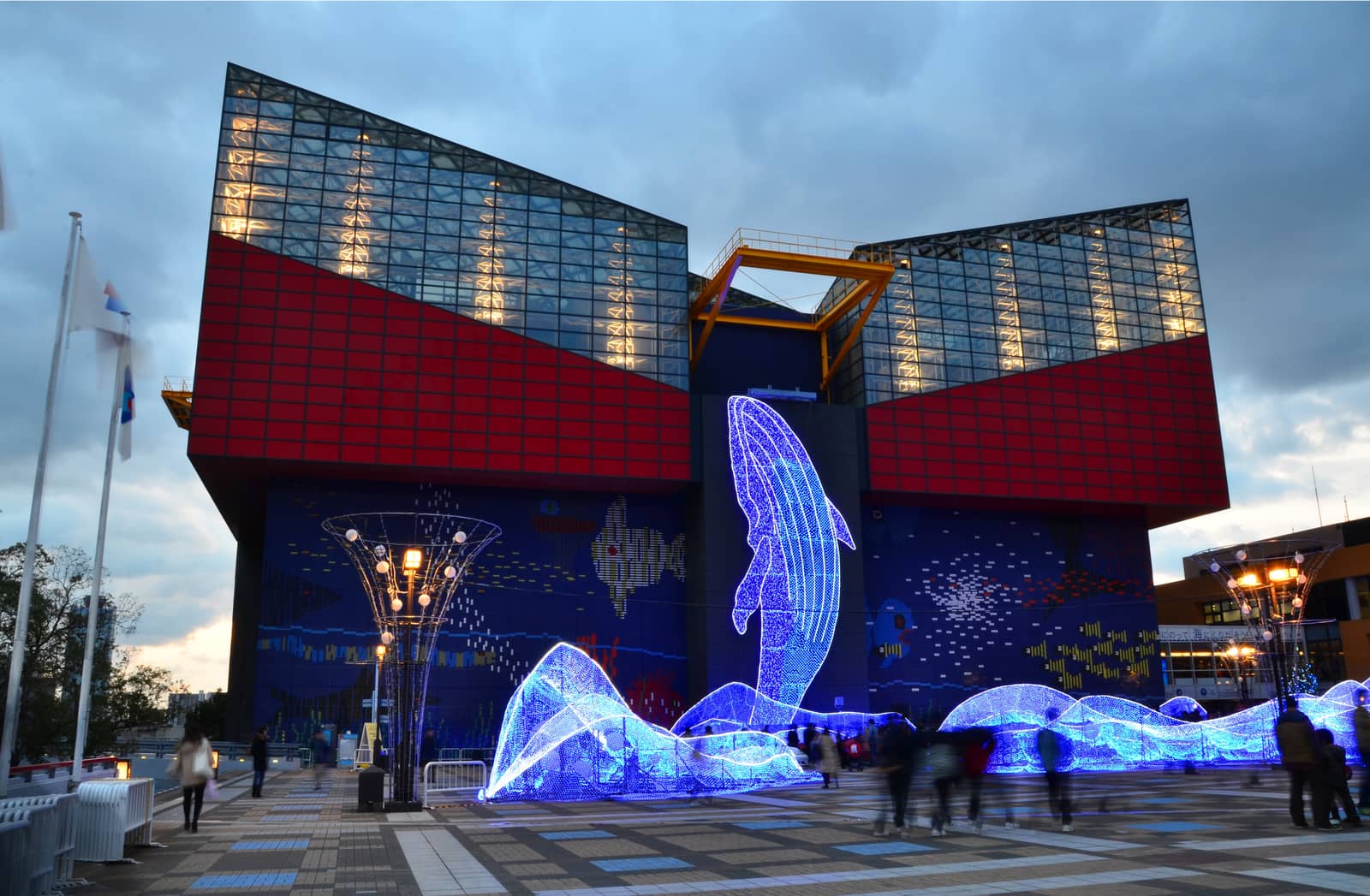 Kaiyukan Aquarium (海遊館) is a large aquarium located in the Tempozan Harbor Village of Osaka’s bay area which is south-west from central Osaka. It is one of the largest public aquariums in the world displaying over 500 kinds of different marine life such as dolphins, penguins, whale sharks and more.

It is one of the most popular tourist attractions of the area alongside Universal Studios Japan and Osaka Castle. Here, I will introduce Kaiyukan Aquarium, including its appeal points, how to get there, and interesting spots around the venue.

What is Kaiyukan Aquarium 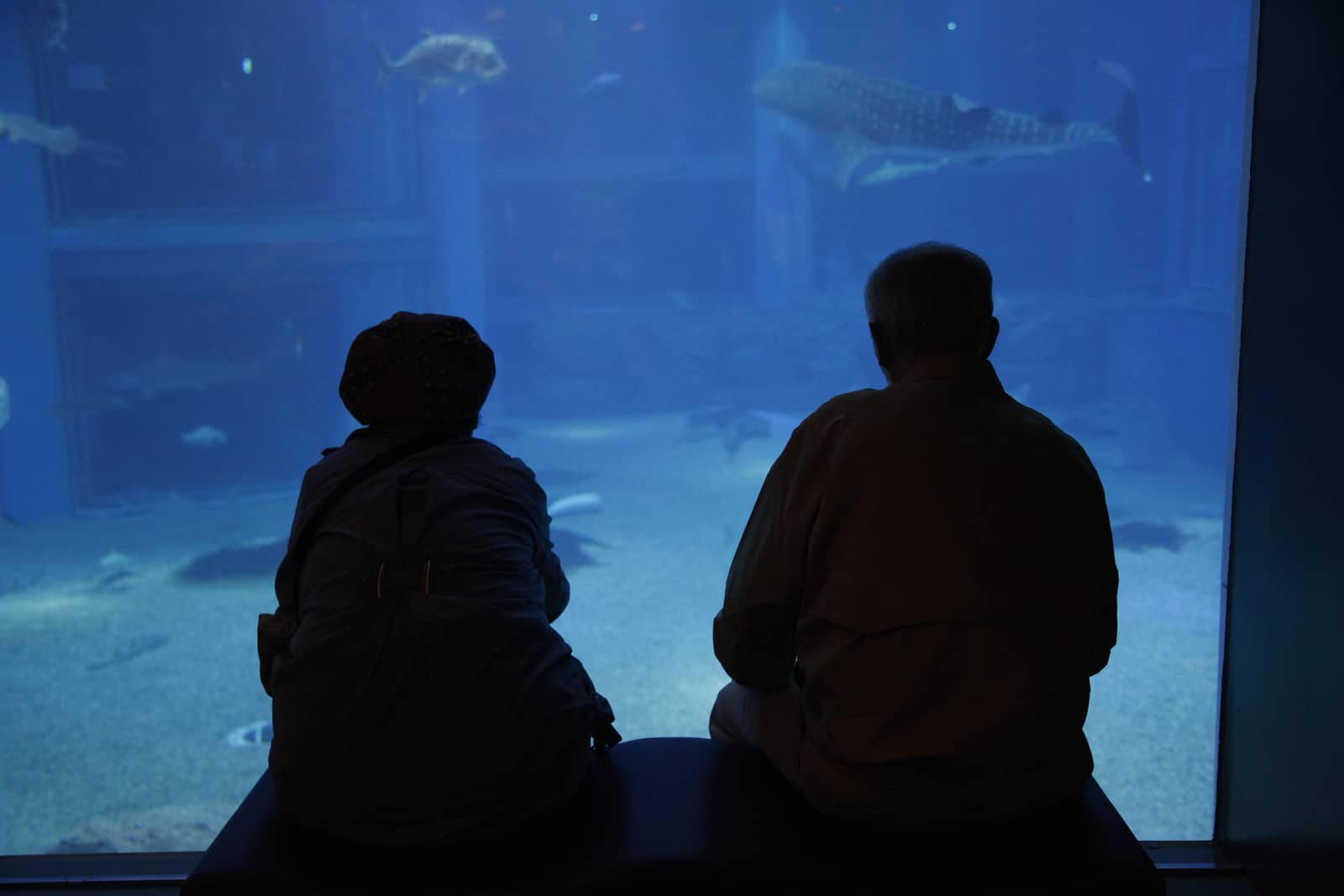 Kaiyukan Aquarium first opened in July of 1990. the concept of this gigantic aquarium is to replicate the habitats from both the “Ring of Fire” and “Ring of Life” of the Pacific rim. When it was first opened, it was the largest aquarium in the world.

The aquarium has 15 large exhibit tanks with a total volume of 10,941 tons of water. 346 tons of acrylic glass is what separates the viewers with aquatic life.

Currently, it is the 3rd largest aquarium in Japan and it is also in the top 5 largest in-land aquariums in the world.

What to do & see at Kaiyukan Aquarium 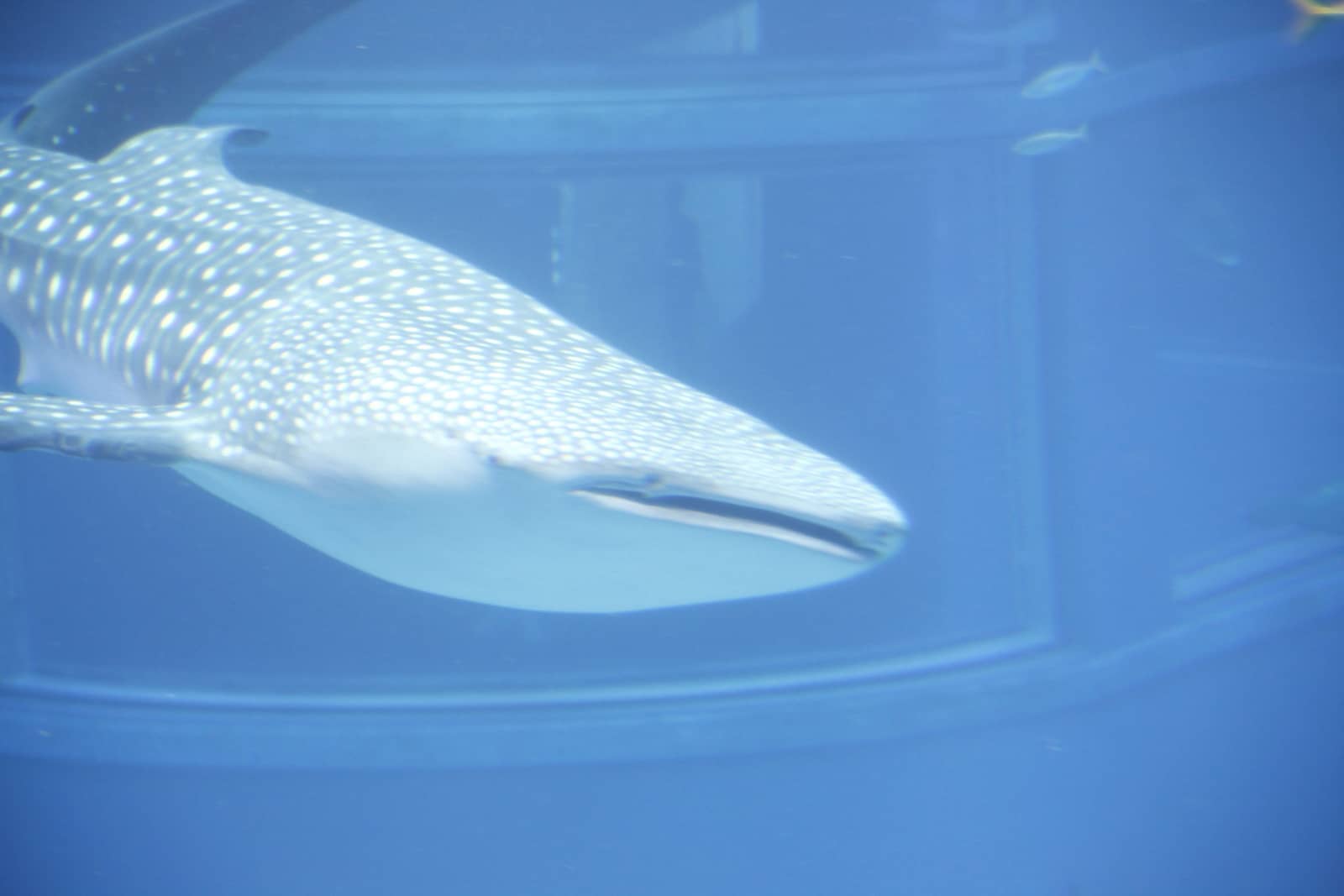 The main attraction is, without a doubt, the 12m long Whale Shark in the “Pacific Ocean” tank.

Other than these, there are also night exhibitions as well as interactive exhibitions.

Also, connecting with Kaiyukan you can find a shopping mall called “Tempozan Harbor Village” where you can find many shops and restaurants.

You can get tickets online by clicking the following link!

How to get to Kaiyukan Aquarium 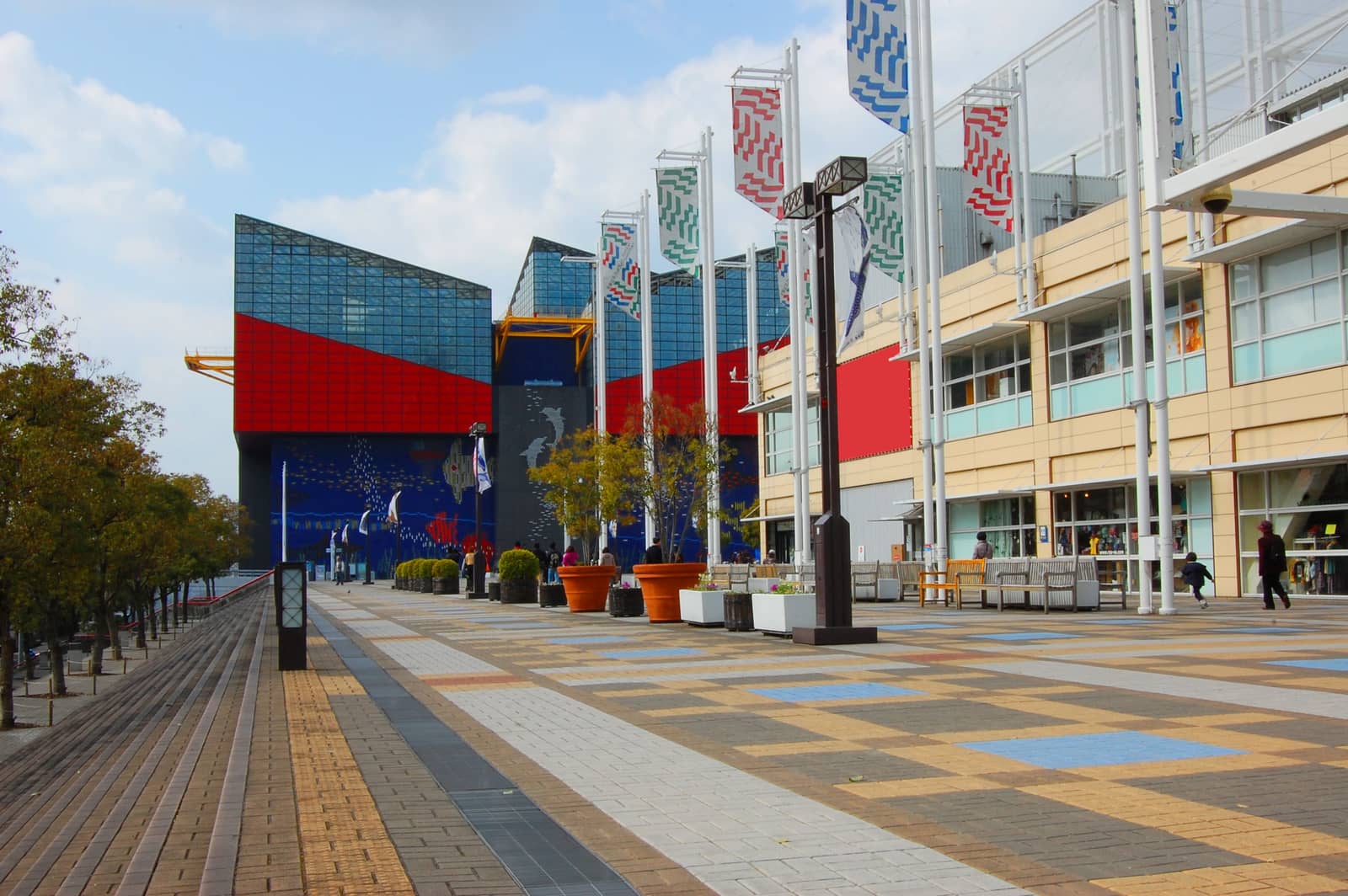 The simplest way to get to Kaiyukan Aquarium is by using the Osaka Metro Chuo Line. The aquarium is located just 5 minutes walking from Osakako Station (大阪港駅).

Or if you’re staying near Universal Studios Japan, there’s a shuttle Ship that travels from USJ to Kaiyukan in 15 minutes.

-2nd. Kuromon Market: One of the largest markets in western Japan, having 180 stores. It is also known as “Osaka’s Kitchen” because you’ll find so many amazing food.

-3rd. Shinsekai: An old downtown district where the nostalgic atmosphere strongly remains. One of Osaka’s landmarks, the Tsutenkaku Tower, can also be found here.

-4th. Shinsaibashi: Popular shopping district with a long history. You will find here all the popular brands, both Japanese and international.

-5th. Namba Yasaka Shrine: Also known as “the Lion Shrine” as it houses the massive lion head-shaped statue. It is one of the most unique and coolest shrines in Japan

Liber Hotel At Universal Studio Japan (リーベルホテル アット ユニバーサルスタジオジャパン) is a hotel located within walking distance from both Kaiyukan and USJ.

This hotel was just opened in November of 2019 and besides providing a spacious western-style room, it offers a spa, a refreshing salon, a restaurant/bar, and a souvenir shop.

▶Where to Stay near Universal Studios Japan in Osaka