Taste the Michelin Star Ramen at Tsuta in Tokyo 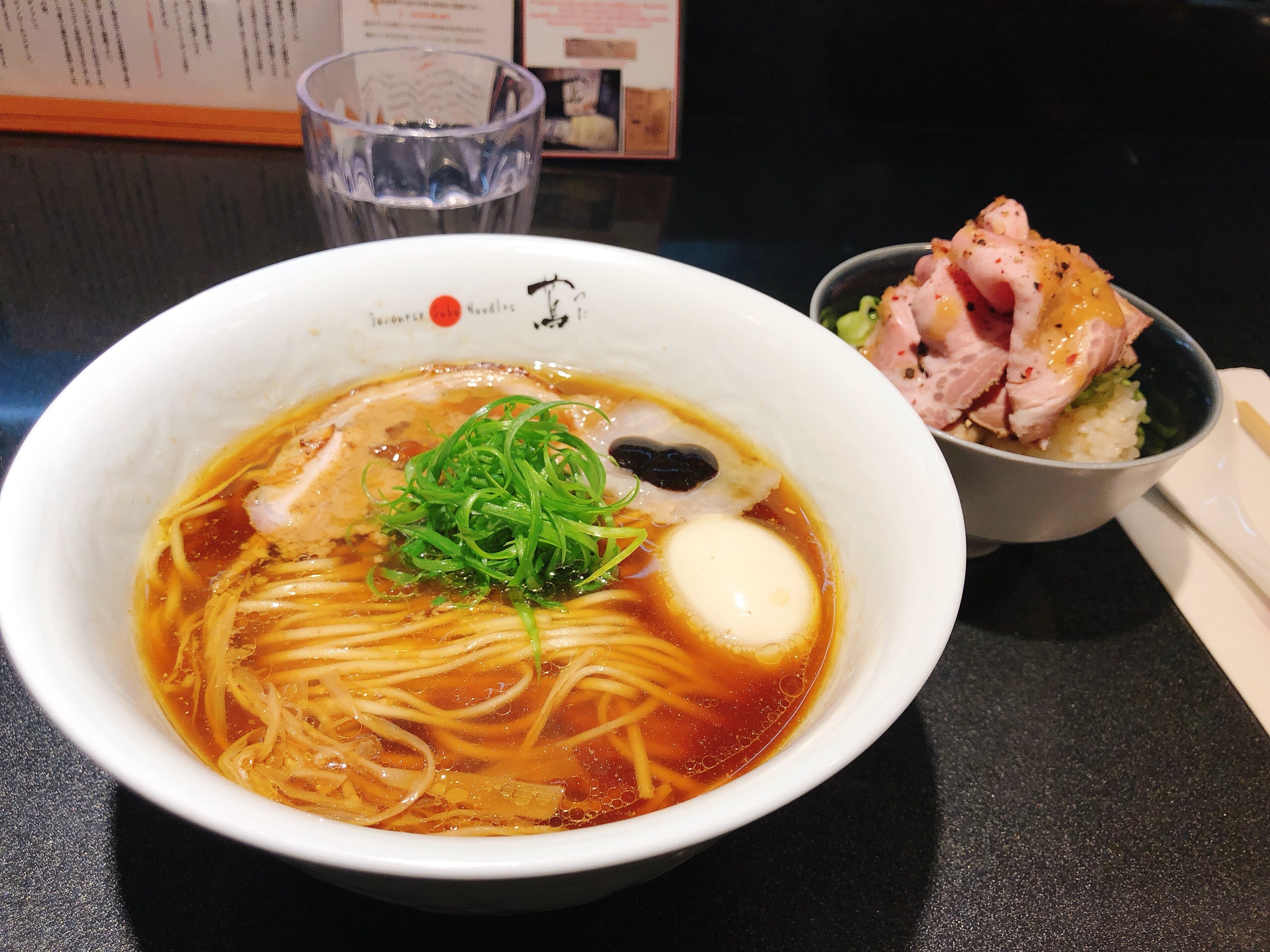 Important Note: Japanese Soba Noodles Tsuta is relocating from Sugamo to Yoyogi within this year. The current location closes on the 20th November and the new restaurant will launch as pre-opening on the early December, 2019. Its grand opening is January, 2020! 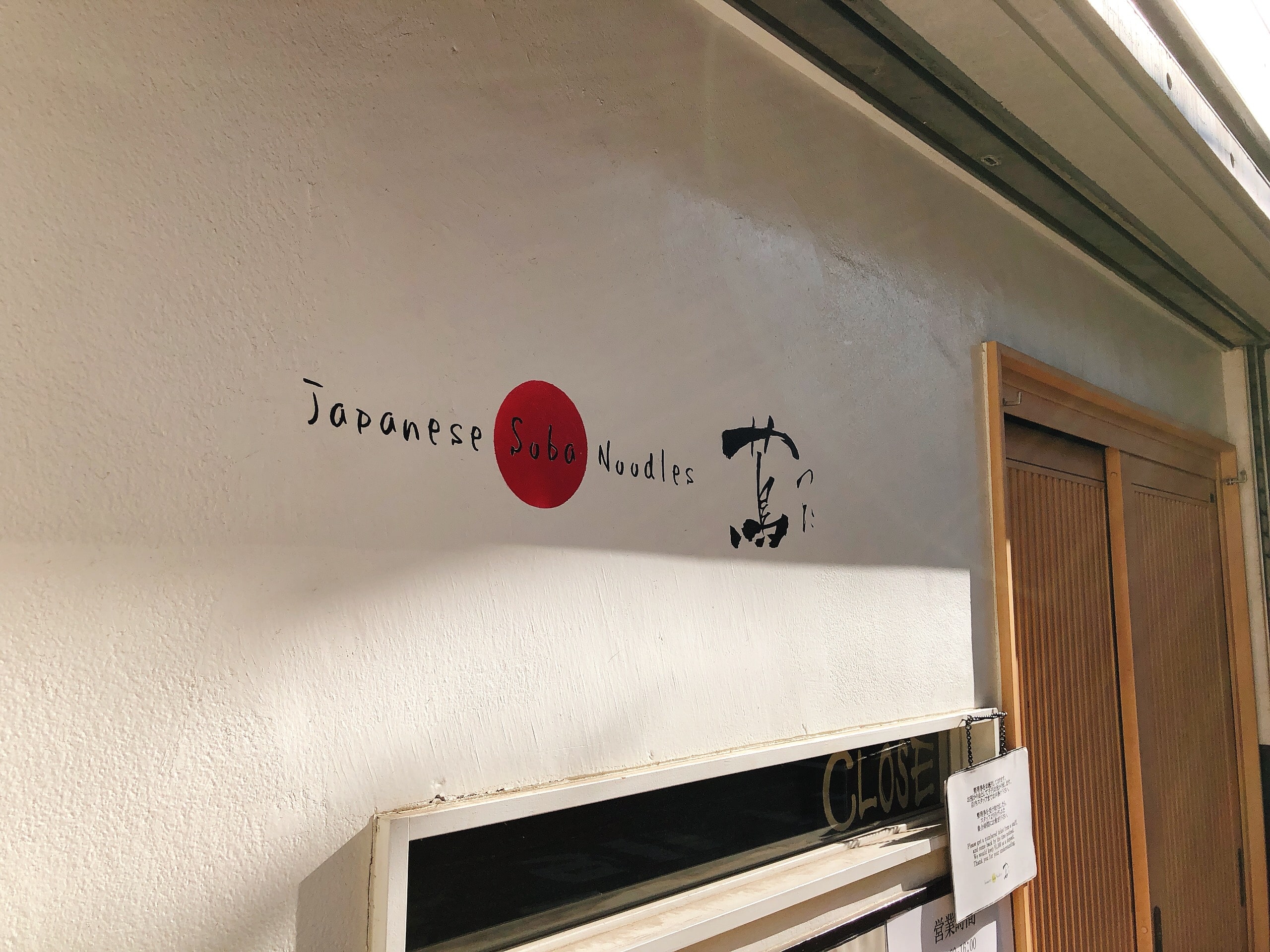 Japanese Soba Noodles Tsuta was founded in Sugamo, Tokyo in 2012 by Chef Yuki Onishi. He got the first Michelin star just after 3 years from its opening. The chef started his career in 1997 at the ramen restaurant run by his father. Taking over his father’s philosophy, Chef Yuki Onishi left the place to strike out on his own in 2012. Japanese Soba Noodles Tsuta won the Bib Gourmand award for 2015 MICHELIN Guide Japan and it has been listed on the One-star Michelin award since 2016. The second location was opened as Tsuta no Ha (蔦の葉) in 2014, which is temporarily close.

Japanese Soba Noodles Tsuta is moving to the Yoyogi area (between Shinjuku and Shibuya) and the grand opening of the new location is January, 2020. Fortunately, the number of seats will be increased to 25 seats.

This is the latest review of Japanese Soba Noodles Tsuta, which will be the last visit before its relocation. I eat Ramen for over 100 times a year, however, there are few chances to visit Michelin starred ramen restaurants since it usually requires a couple of hours to queue for the top-rated ramen. 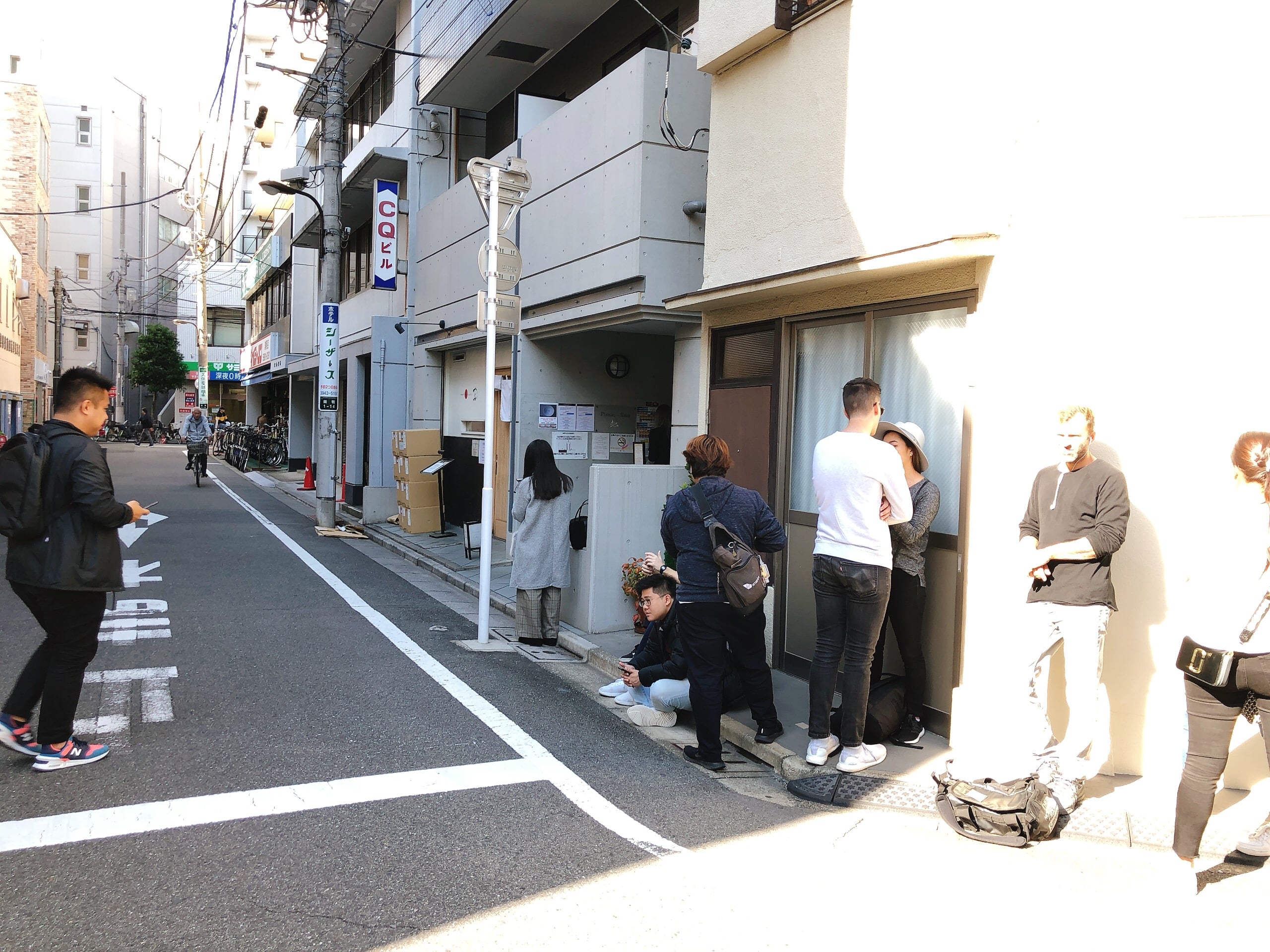 Tsuta operates a ticket system in order to avoid long waiting time during lunch time. It hands in numbered tickets from 7 AM until the tickets are sold out in exchange for 1,000 yen deposit. Unfortunately, the tickets just ran out when I arrived at Tsuta around 9 AM. Without the numbered tickets, you can get the chance to eat the ramen at Tsuta. It leads visitors without the tickets into the restaurant in sequence from 1 PM. In the case of my visit in the afternoon, there were already about 20 people making a line at around 12:30 PM. I was surprised that the queuing people consisted of many international tourists. They spent the time chatting with the travelers from other countries.

After waiting for an hour, I was guided to order with the ticket vending machine. The visitors including me took much time to check out the menu since it took that much time to queue. The menu in English was also listed on top of the vending machine. Shoyu (Soy sauce) Ramen with a seasoned egg (1,310 yen) and Roasted port rice with Japanese leek (560 yen) were what I ordered. Shoyu (Soy sauce) Ramen with roasted pork and seasoned egg (1,540 yen) seemed the most popular among the other visitors. After purchasing the order tickets, I was back to the line again. 15–20 mins later, my seat was prepared, finally. There are lots of certificates of Michelin, Tripadvisor and other awards on display behind the seats.

After another few mins at the peak of hungriness, a bowl of rice topped with slices of roasted pork and seasoned Japanese leek was served firstly. The high-quality rice from Yamagata Prefecture was cooked chewy and it was perfect texture for me. The featured pork was seasoned with salt, which went well with the rice. Following the roasted pork rice, my Shoyu Ramen was passed by the chef from the counter. The ramen was cooked with only fresh ingredients. A variety of wheat from France and all around Japan were used for the noodles. The broth, which was the most important part of ramen, was mixed with soups made from 3 kinds of soy sauce, mussels, porcini mushrooms and beef, based on Aomori Shamorock (one of the highest quality brands of Japanese chicken). The ramen was also topped with two different porks and bamboo shoots. 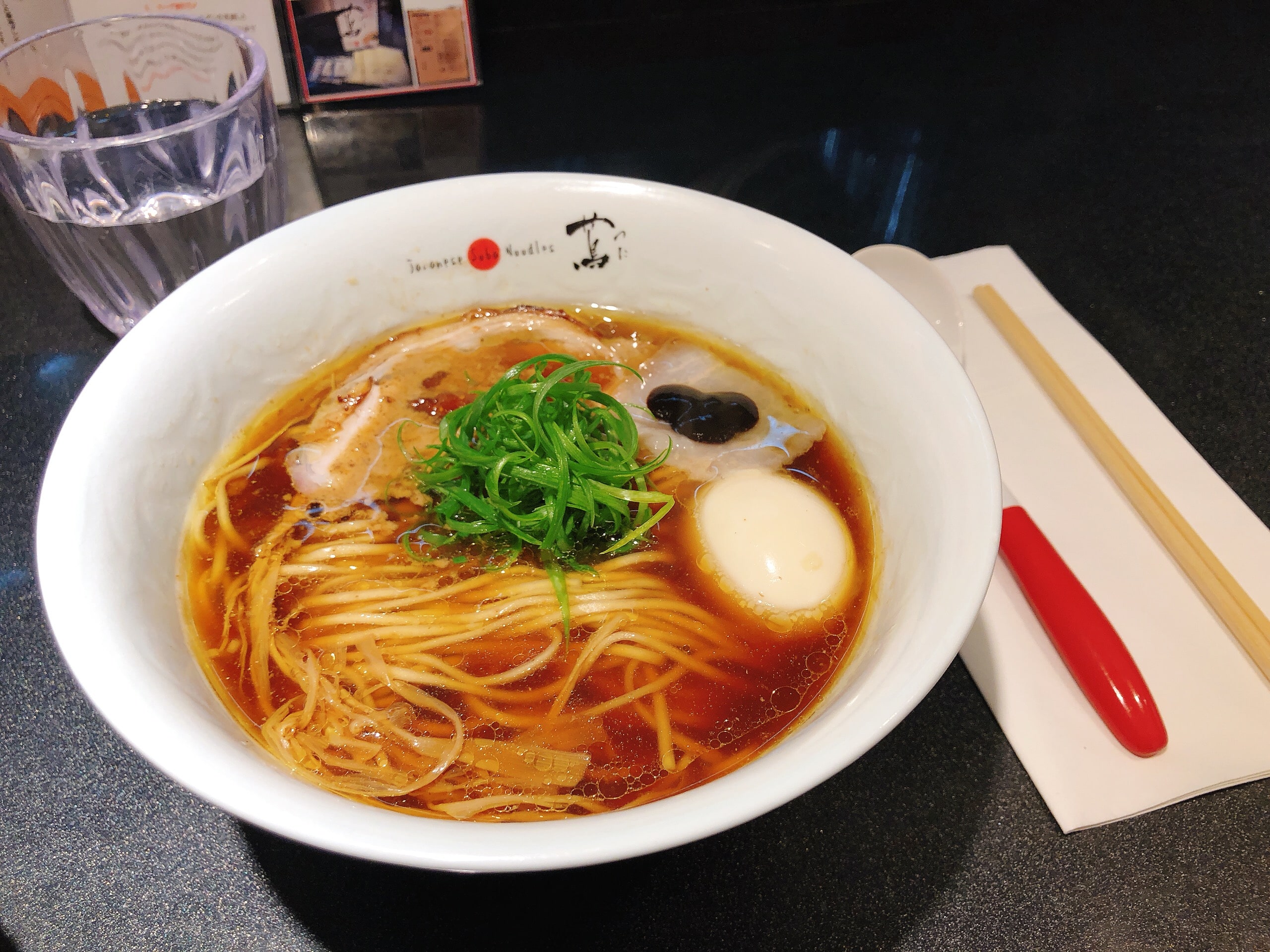 Japanese Soba Noodles Tsuta not just offered fresh truffle toppings but also used black truffle sauce for Shiyu Ramen, which smelled elegant and sophisticated. My topping was a seasoned egg which was also the egg of Aomori Shamorock. Generally, ramen is looked on as Japanese or Chinese food, however, I felt as if Tsuta’s ramen included the essence of Japanese and French cuisine. That was the most unique but best ramen experience in my life. The well-selected best ingredients were cooked perfectly. 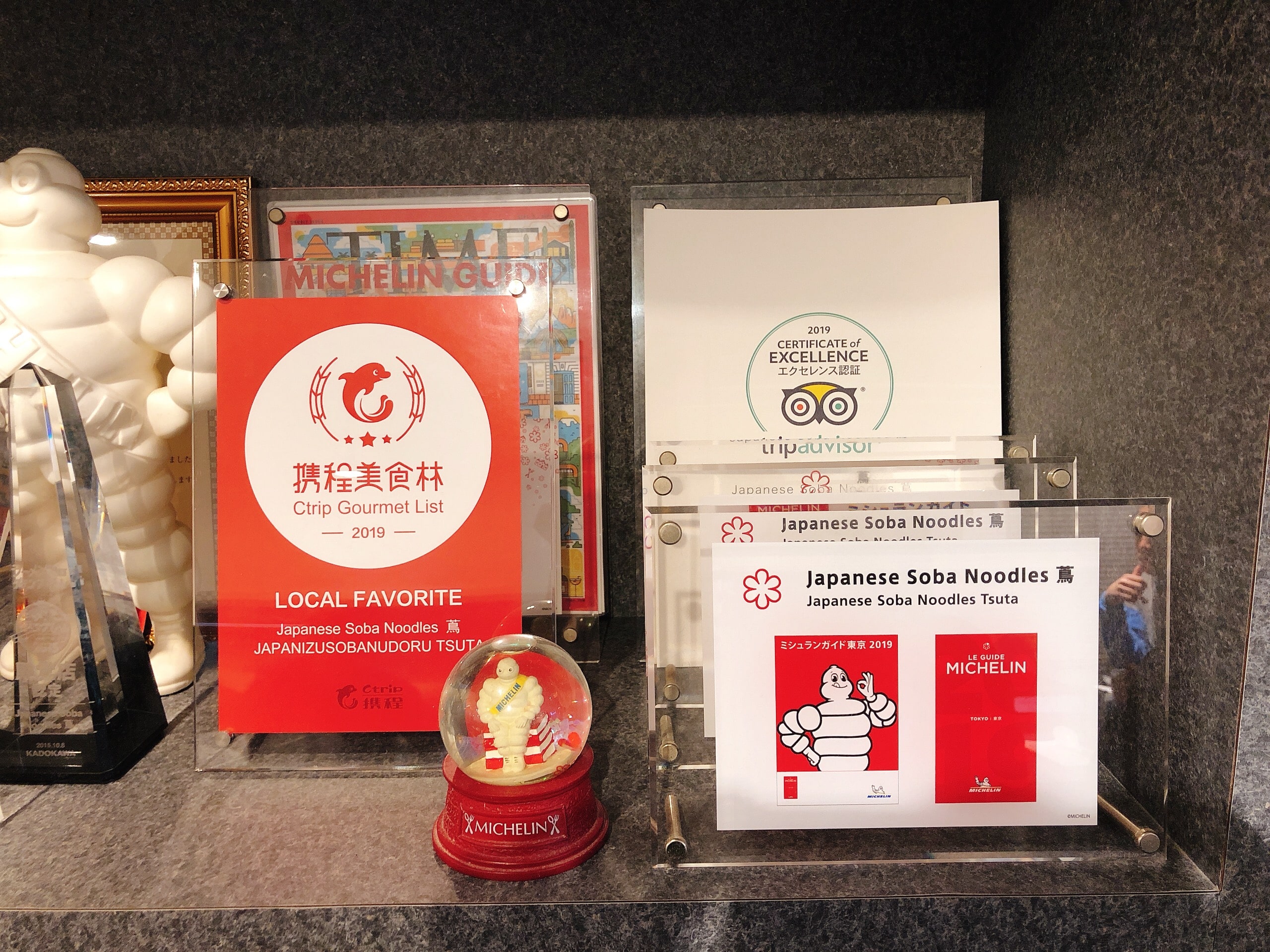 It is fairly certain that I will visit the new location of Japanese Soba Noodles Tsuta once it opens in 2020’s January. There will be 25 seats at the restaurant which is more than twice as before. I heard that it would not take in the numbered ticket system. All you need is to visit and queue at the new place.

You can buy a ramen bowl that is the same one used at Japanese Soba Noodles Tsuta (2,000 yen) and an official instant ramen (1,500 yen) as souvenirs.

How to get to Japanese Soba Noodles Tsuta

Japanese Soba Noodles Tsuta has the only restaurant in Japan, but there are two branches in Singapore.

If you would like to have the amazing ramen experience, Japanese Soba Noodles Tsuta is definitely recommended to visit. It is totally worthy waiting for a few hours. For more info about food in Tokyo, you might also like these articles below, too! 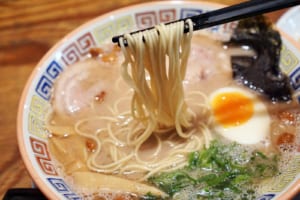 Ichiran Ramen: How to Enjoy Tokyo’s Most Popular Ramen How to skip the line at Ichiran Ramen Shibuya jw-webmagazine.com 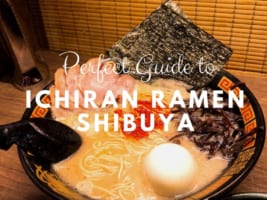 5 Best Ramen in Ginza Picked by a Tokyoite Hidden Ramen Spots in Ginza, Tokyo at an affordable price from 500 to 1,000 yen jw-webmagazine.com 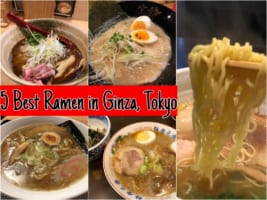 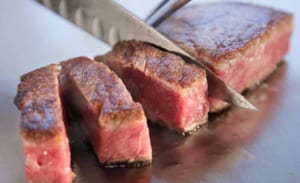 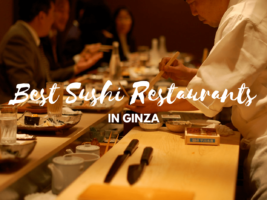 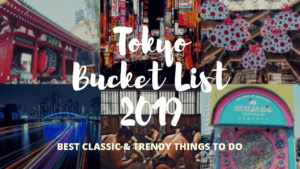