A day in Japan dedicated to enjoying the mountains 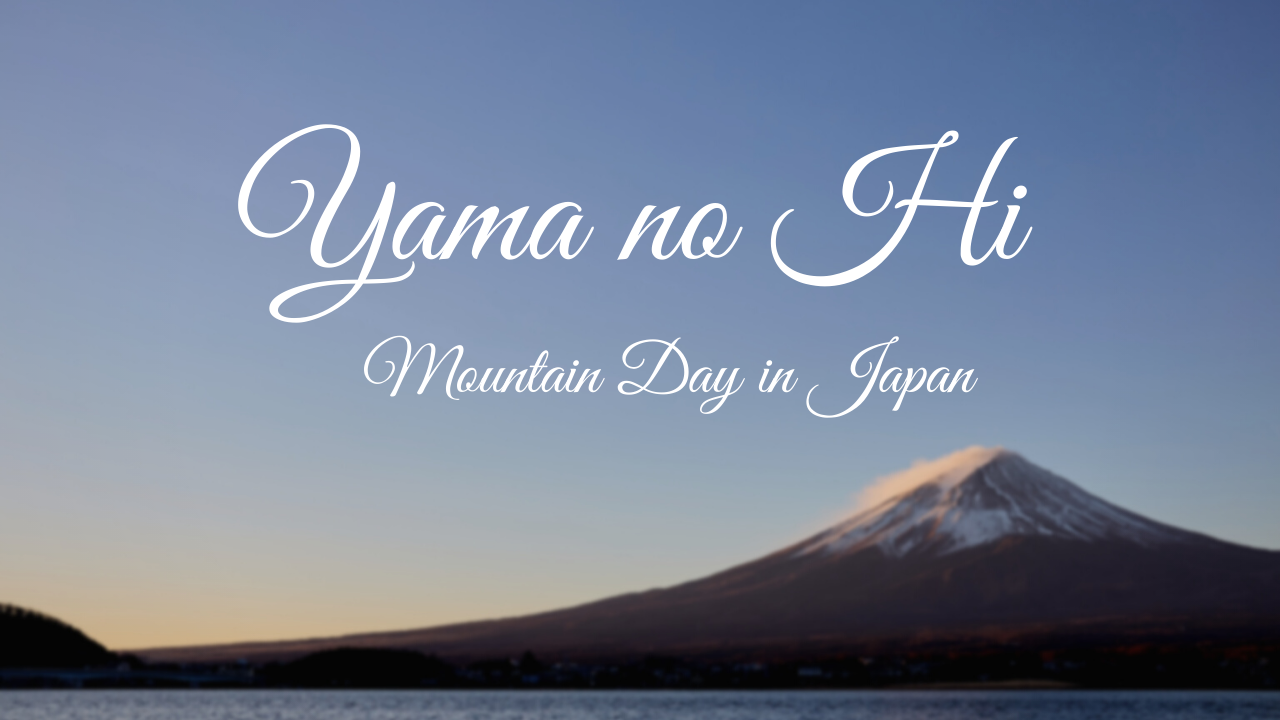 What is Yama no Hi (Mountain Day) in Japan?

Yama no Hi or Mountain Day is a national holiday in Japan celebrated on August 11 every year to enjoying the mountains. It’s Japan’s newest holiday. In this article I would like to explain you the details about how this day was born and ideas about what you can do if you are living in Japan.

It’s no news that Japan is known for its long working hours and few vacations. And while it’s not the only country with these conditions, they are true and can become a problem (overwork, little social and family life, etc.). In many companies it’s common that when you start working you only get 10 days of vacation per year, and then it’s increased by one day per year, up to a maximum of 20. But it’s also true that, in some way, the government is trying to find some solutions. 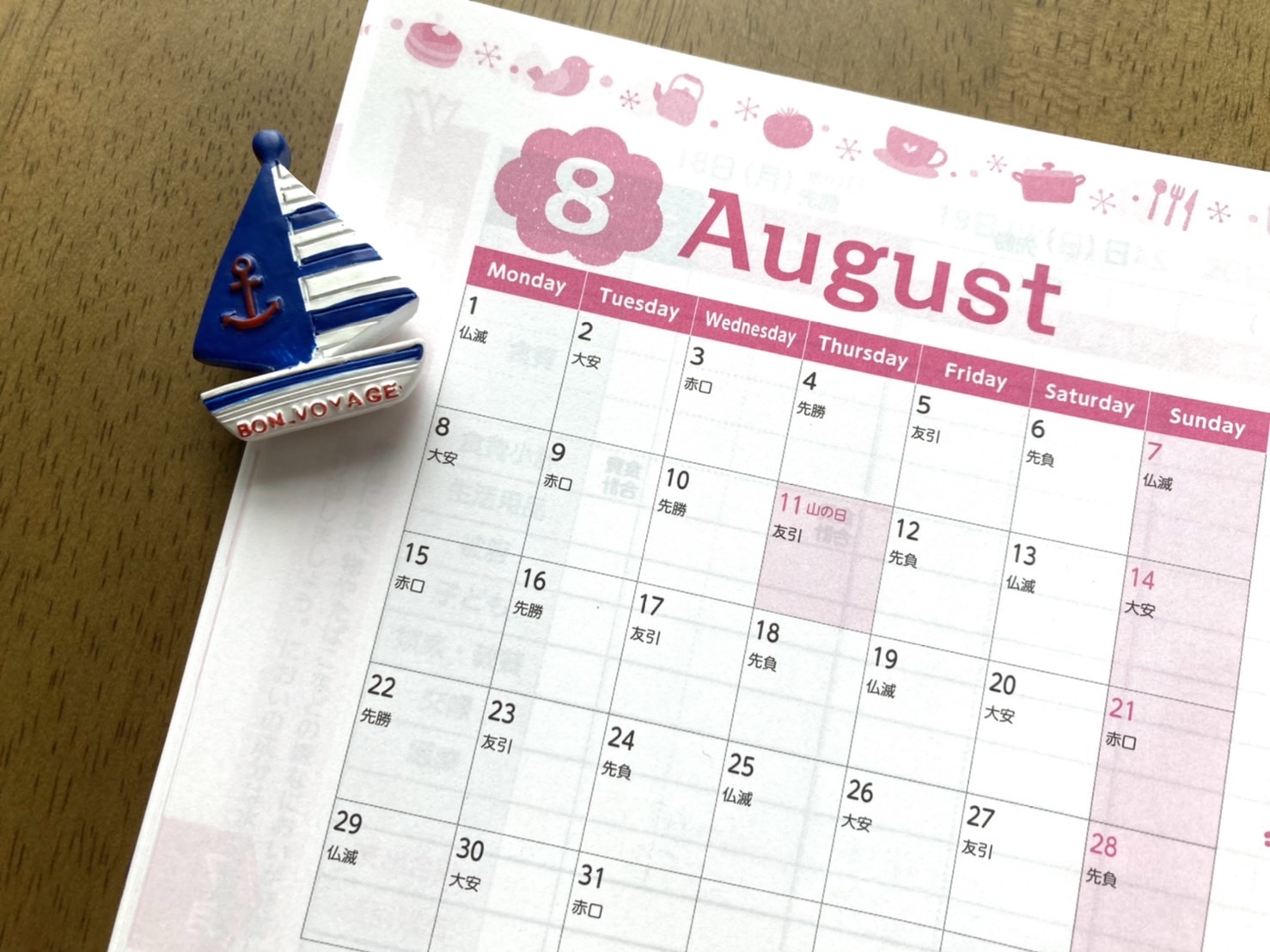 The first time I moved to Japan, I was surprised that my school was closed on many days. I discovered, to my surprise, that Japan is the country with the most national holidays in the world. Perhaps just as a way to compensate or balance that work culture. The problem in my opinion is that having too many holidays between different weeks doesn’t give a real sense of rest. So a few years ago the government also started to implement what they called “Happy Monday”. They moved some national holidays from their original day to a Monday so that people could enjoy three days off together.

When is Yama no Hi?

Yama no Hi (山の日), which is also known as Mountain Day, is a newer national holiday in Japan, whose date is August 11. As I said before in recent years the government has been making an effort to solve the country’s problem with overwork. In 2014 it was announced that a new national holiday was being added to the calendar starting in 2016. It was called Mountain Day, and it was decided that it would be celebrated on August 11. It’s said that this date was chosen because the Japanese kanji for 8 (八) resembles a mountain, and 11 would be two trees. In addition, August was one of the few months in which there wasn’t yet a national holiday. 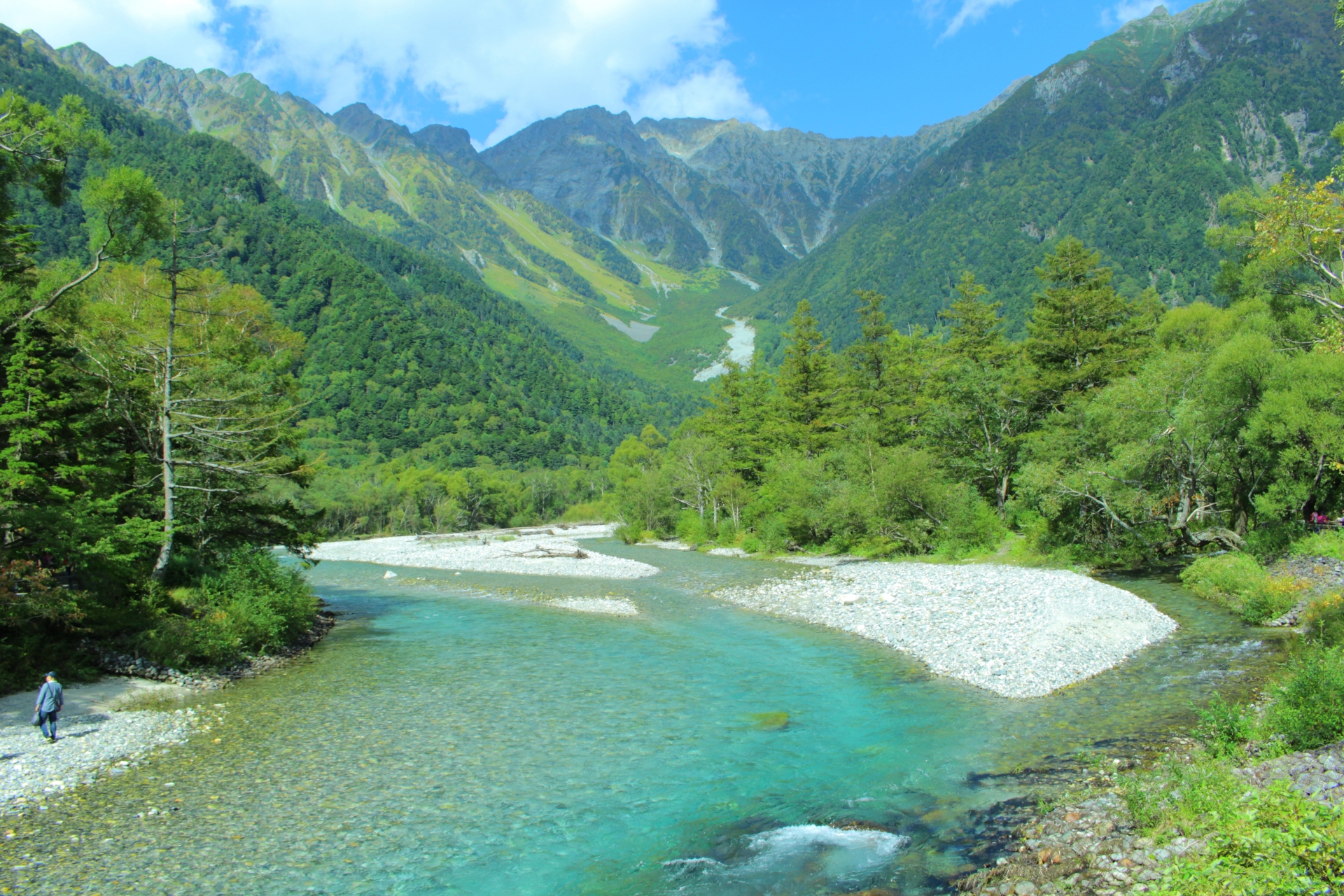 Another thing Japan is known for is the importance it places on nature and the strong ties it has with it. I know that in many countries nature is important, not that it’s unique to Japan. But in Japan one of the major and oldest religions is Shinto (the other is Buddhism). In Shintoism a lot of importance is given to nature. In fact, this religion is essentially a nature cult, since it considers all elements of nature to be deities.

So it’s common to find several national holidays dedicated to nature, such as the Marine Day, the Vernal Equinox Day or the Green Day. These kinds of days are intended to promote people to do activities related to nature. Especially for people who live and work or study in big cities like Tokyo or Osaka, surrounded by buildings, noise and trains, a day of disconnection surrounded by green or blue can do them a lot of good. It’s a great way to recharge your batteries.

After the sea, one of the most important elements in Japan is undoubtedly the mountains, covering a large part of the territory and with the beautiful Mount Fuji as the national symbol. So if a new national day was to be dedicated to nature, it’s not surprising that the chosen element was the mountains. 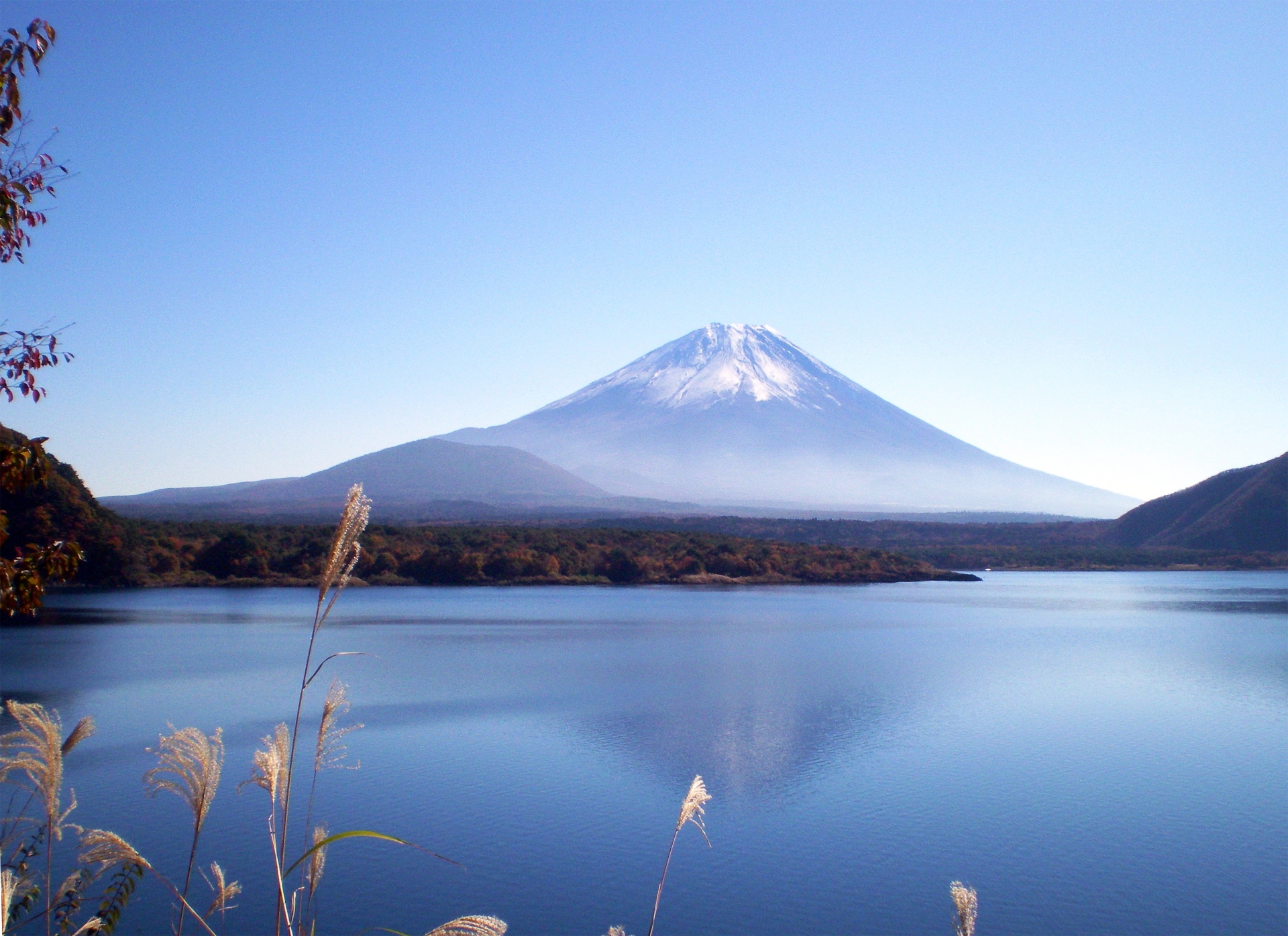 As I have explained, this day is very new and has hardly any history or tradition behind it, as is the case with other national holidays. But according with the Japanese Government, Mountain Day is intended to promote outdoor activities especially to take the opportunity to climb a mountain or to go to a place where you have a good view of a mountain. In Tokyo for example this day many people climb Mount Takao, or it’s also a good day to go to Hakone to see if you can see the famous Mount Fuji, or to Chigasaki for a view of Mount Fuji with the sea!

In addition, Obon, the second most important celebration in Japan, is usually celebrated from August 13 to 16. So many people request the 12th day of their paid vacation days and can thus enjoy a week’s vacation.

So if you are in Japan around this time, and you haven’t visited any of the mountains yet, this is a good day to do some hiking! Look for a famous mountain near your area. Or the more daring ones, you can try to climb Mount Fuji to see the sunrise at the top, as it’s only allowed to climb in summer.

Thanks for reading! If you want to know more about Japanese national holidays or things to go in Japan in August, take a look to these articles too. 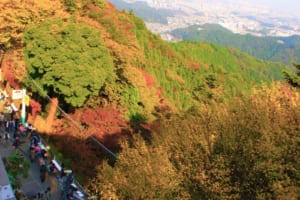 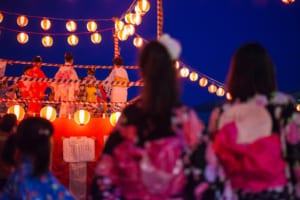 Umi no Hi: Marine Day in Japan Marine Day to thank the ocean for its gifts in Japan jw-webmagazine.com 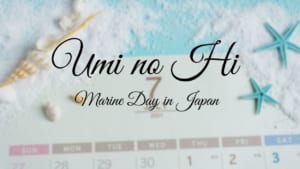 What is Obon? Obon: The day when the spirits of ancestors return and meet the living in Japan jw-webmagazine.com 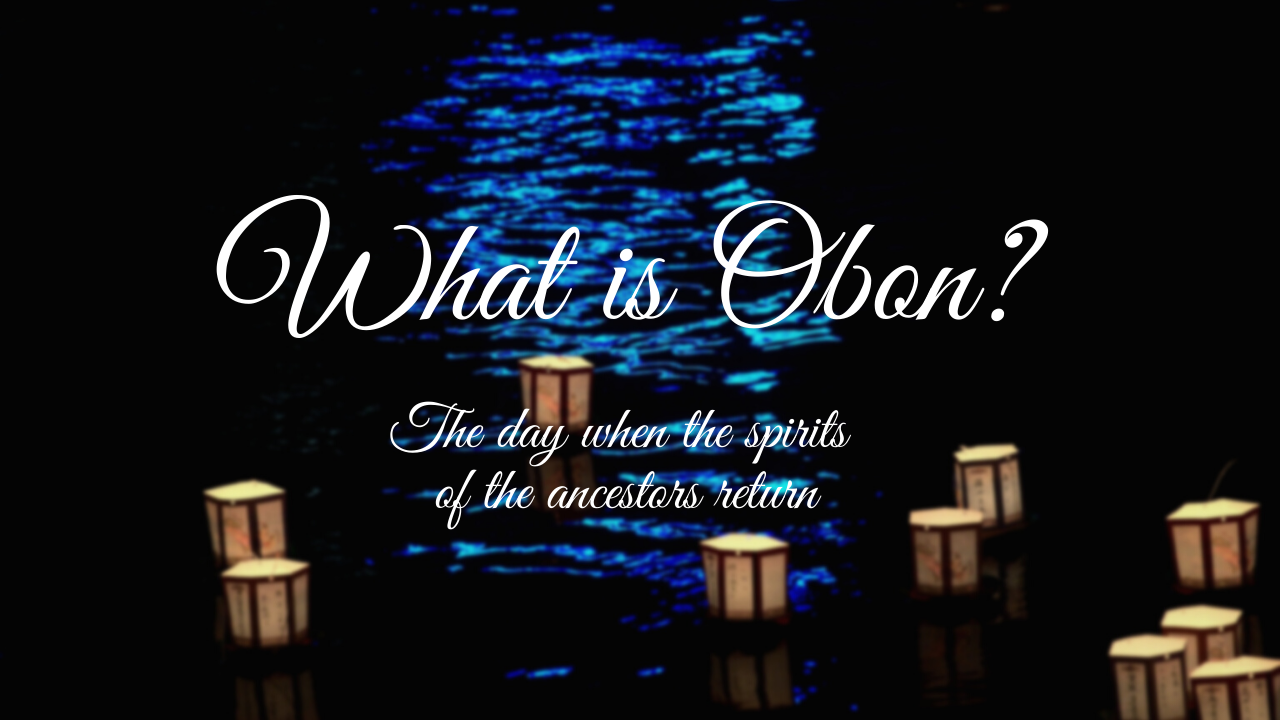 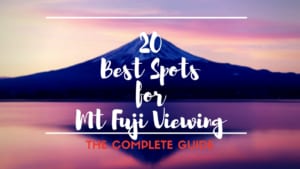 Nakasendo Trail: from Magome to Tsumago Travel back in time on this route that crosses Japan through the mountains jw-webmagazine.com 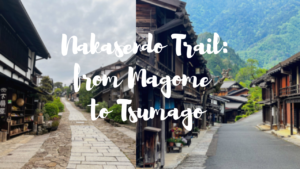 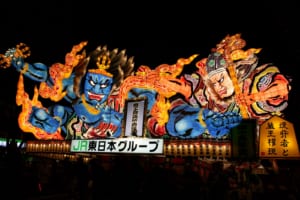 Mt. Oyama: Hike on the Sacred Mountain in Kanagawa! Enjoy a day hike within 1 hour from Tokyo! jw-webmagazine.com 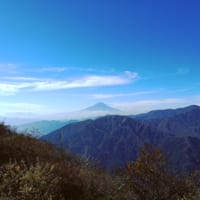