Weathering with You: Best Anime Locations in Tokyo

Best Real-Life Places to Visit in Weathering with You

I have already watched Weathering with You at the theater for several times but will avoid talking about the heart of the story since I don’t want to be a spoiler.

Weathering with You Exhibition Opens

The latest information about Weathering with You has been just delivered. The official Weathering with You Exhibition will be held at Matsuya Ginza Department Store from 25th September to 7th October, 2019. There are drawings, storyboards and other exclusive items on display at the exhibition.

Weathering with You Cafe is Opening in Tokyo and Osaka

Yoyogi Kaikan Building, located Yoyogi (near Shinjuku), is one of the most important symbols in Weathering with You. It was founded in 1969 including restaurants, book stores and other shops. This spot is THE PLACE to visit for fans of Makoto Shinkai since NTT Docomo Yoyogi Building, which has got famous since Your Name’s release, stands beyond Yoyogi Kaikan Building.

NOTE: Demolition work of the building started in the early August of the year, which will be completed in January, 2020. You can see the building so far (I visited it on the late August, 2019), but it is highly recommended to visit as soon as possible. 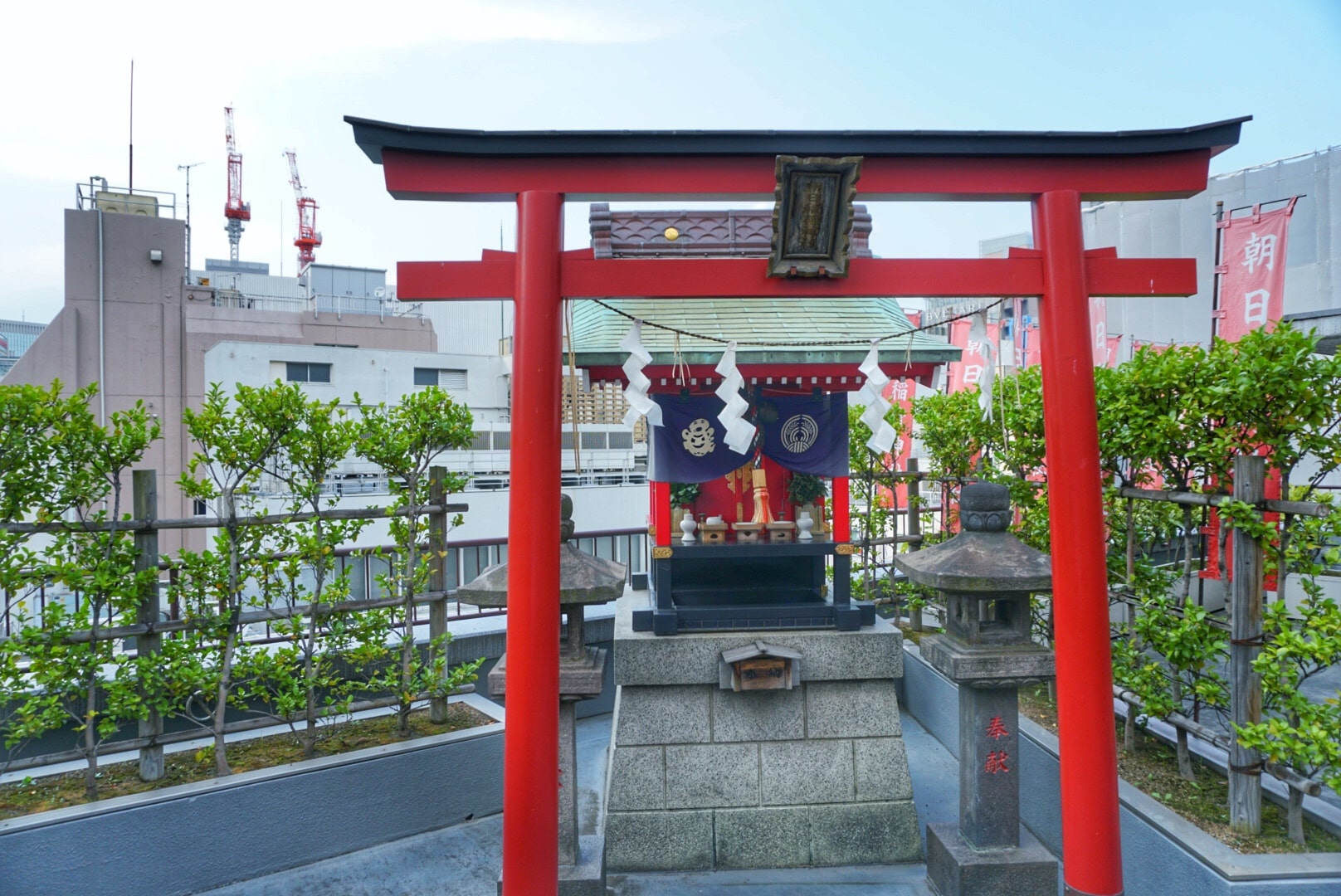 NOTE: Asahiinari Shrine is unavailable on Sunday and National Holidays

The busiest town Shinjuku has the most filming locations in Tokyo inspiring Weathering with You. Almost all of them are located near Shinjuku Station. It is preferable not to refer to the details about the locations’ stories but these places below are related to the main characters Hodaka and Hina and other characters. 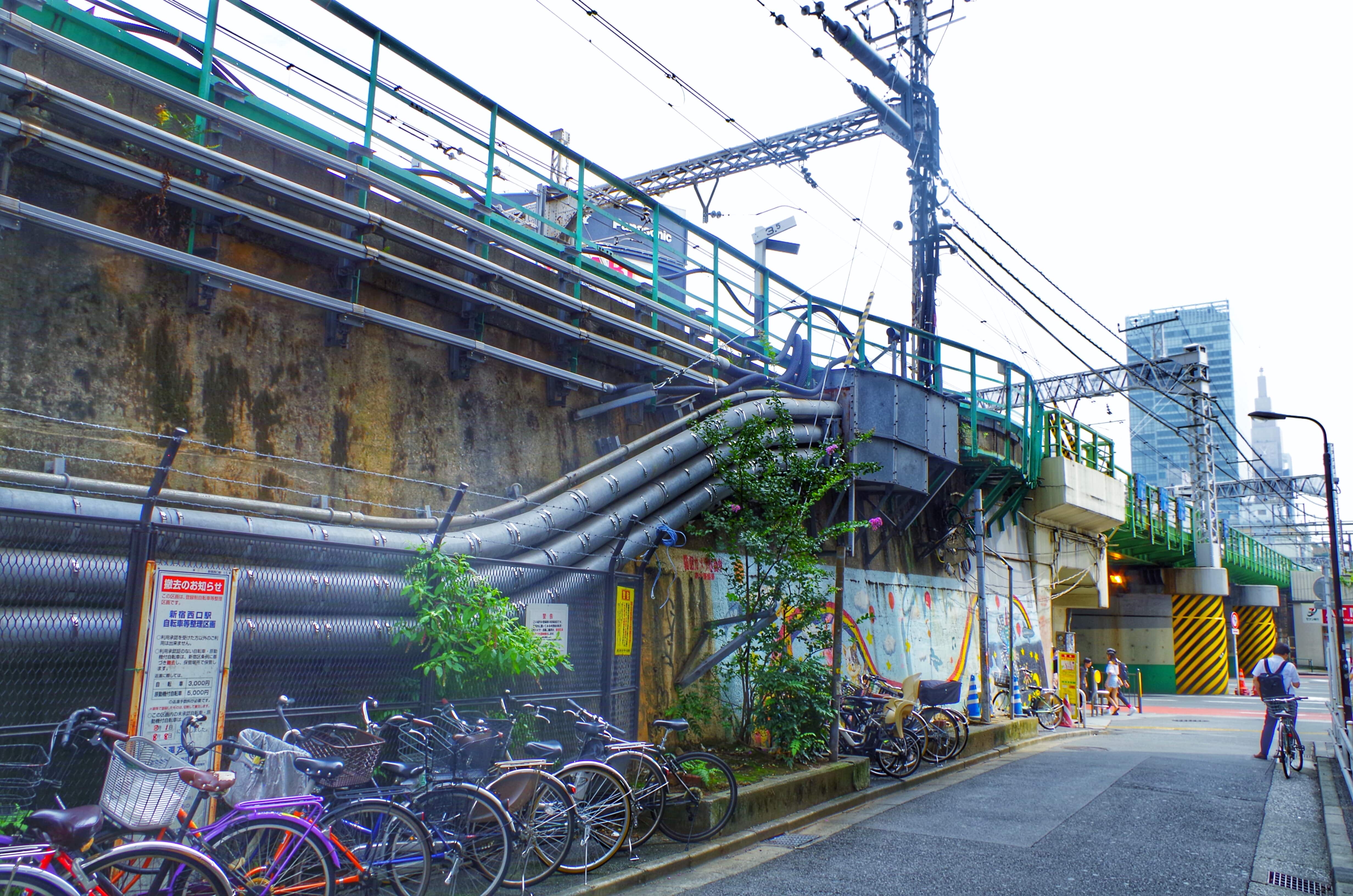 This is located near the underpass in the north of Shinjuku Station. More exactly, it is in front of the family restaurant Jonathan’s.

This is the place where someone meets someone for the first time. 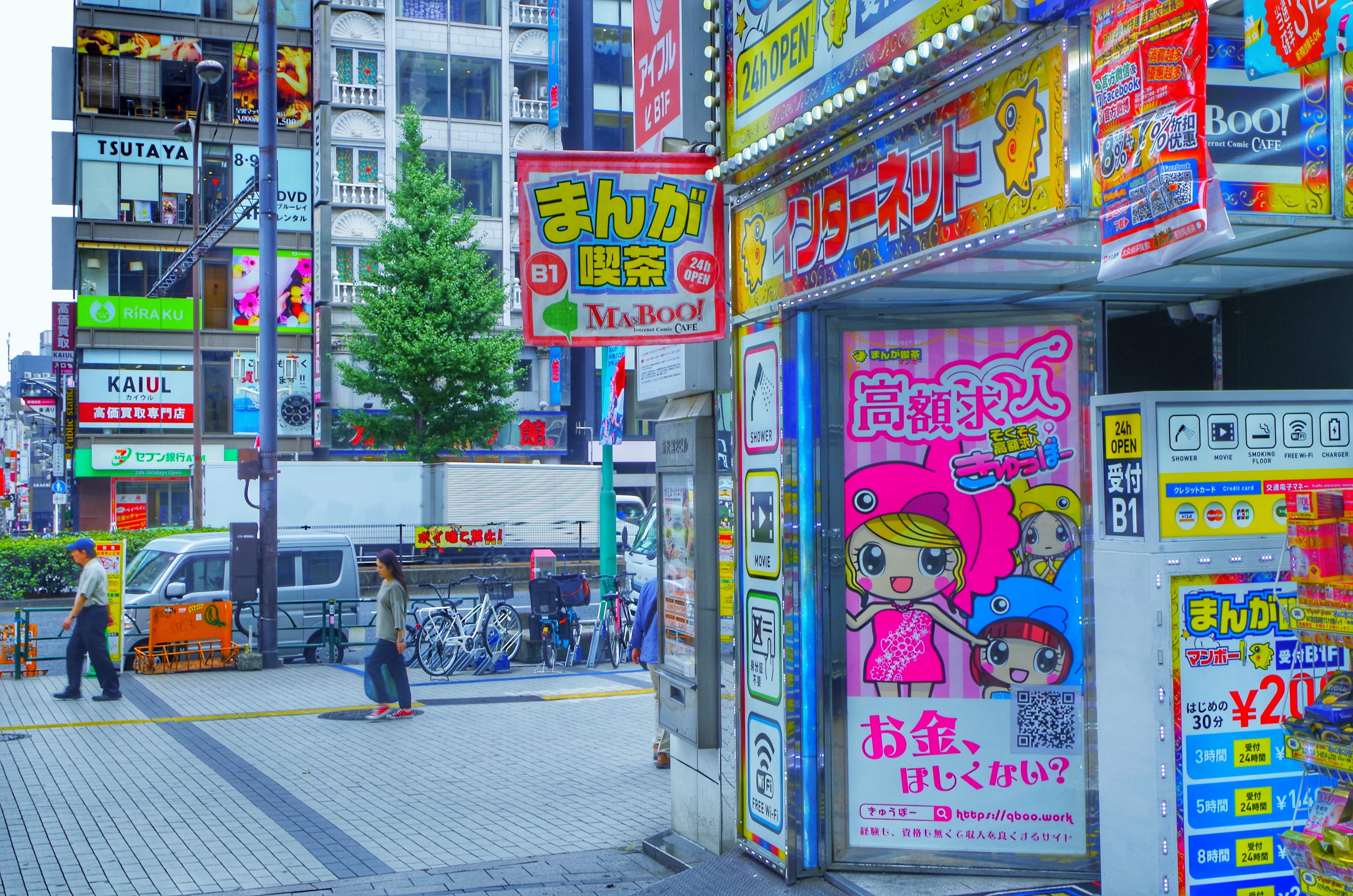 Manboo is one of the largest chains of internet cafes in Japan where you can enjoy reading Manga, using Internet and other entertainments. The branch in Shinjuku appears in Weathering with You. 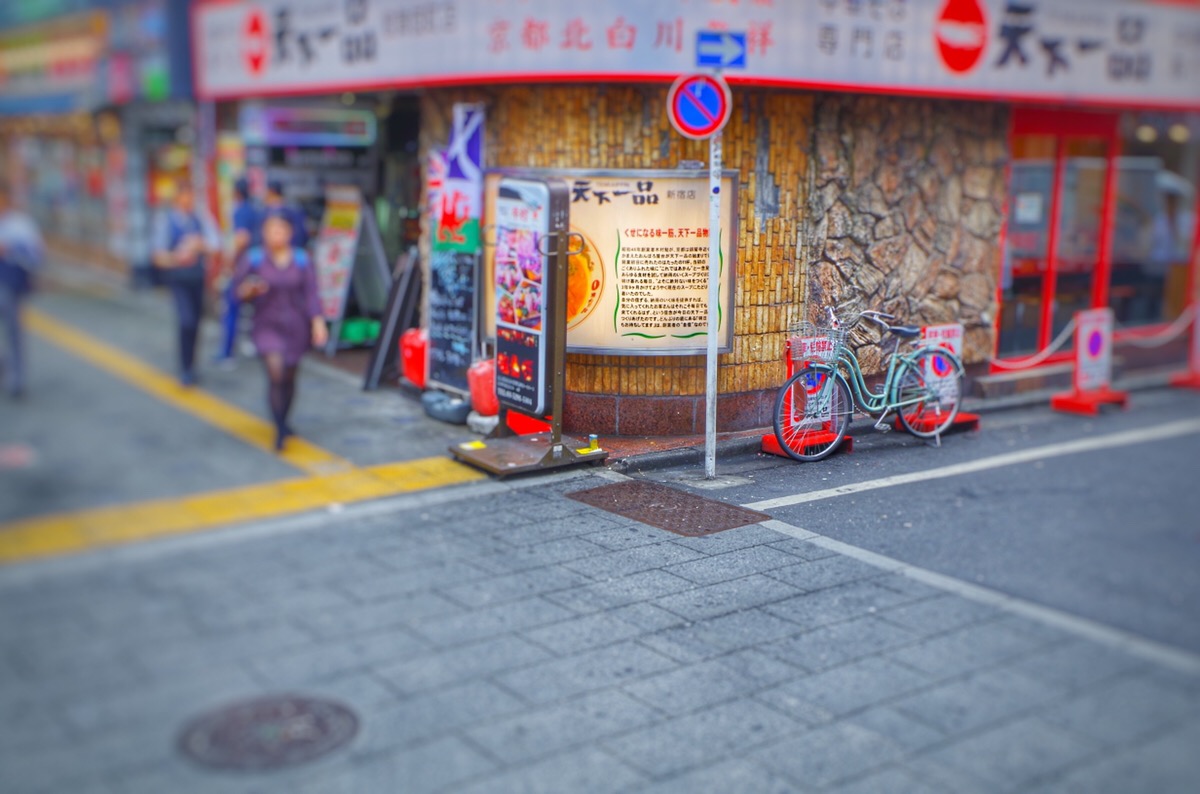 Tenka Ippin is a popular Ramen chain and the branch of Kabukicho, Shinjuku is related to Hodaka in Weathering with You. The large signboard is easy to notice. 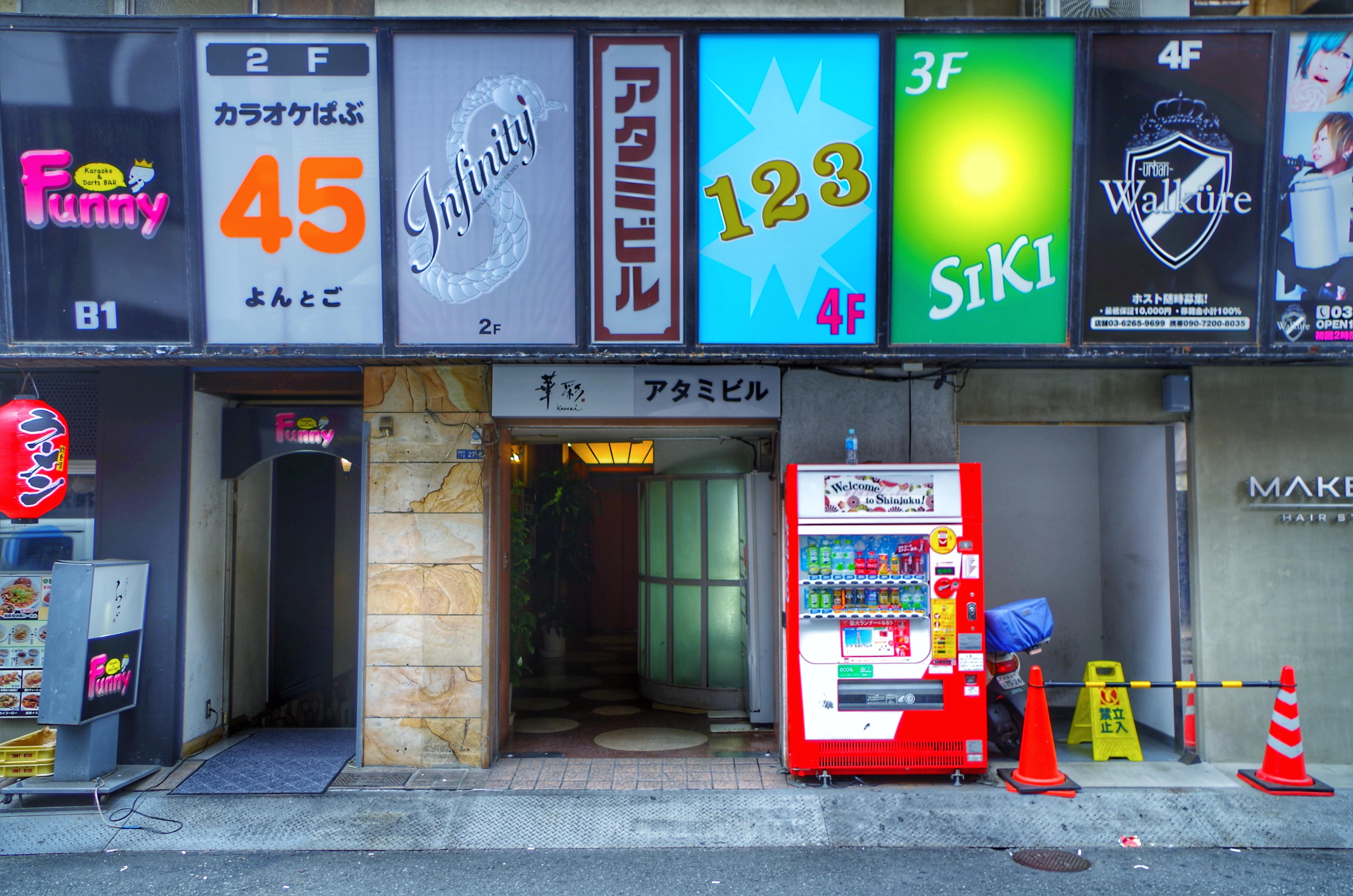 This building in Kabukicho is related to the main characters and some important scenes are described around Atami Building. You can easily find the colorful sighboards above the entrance. 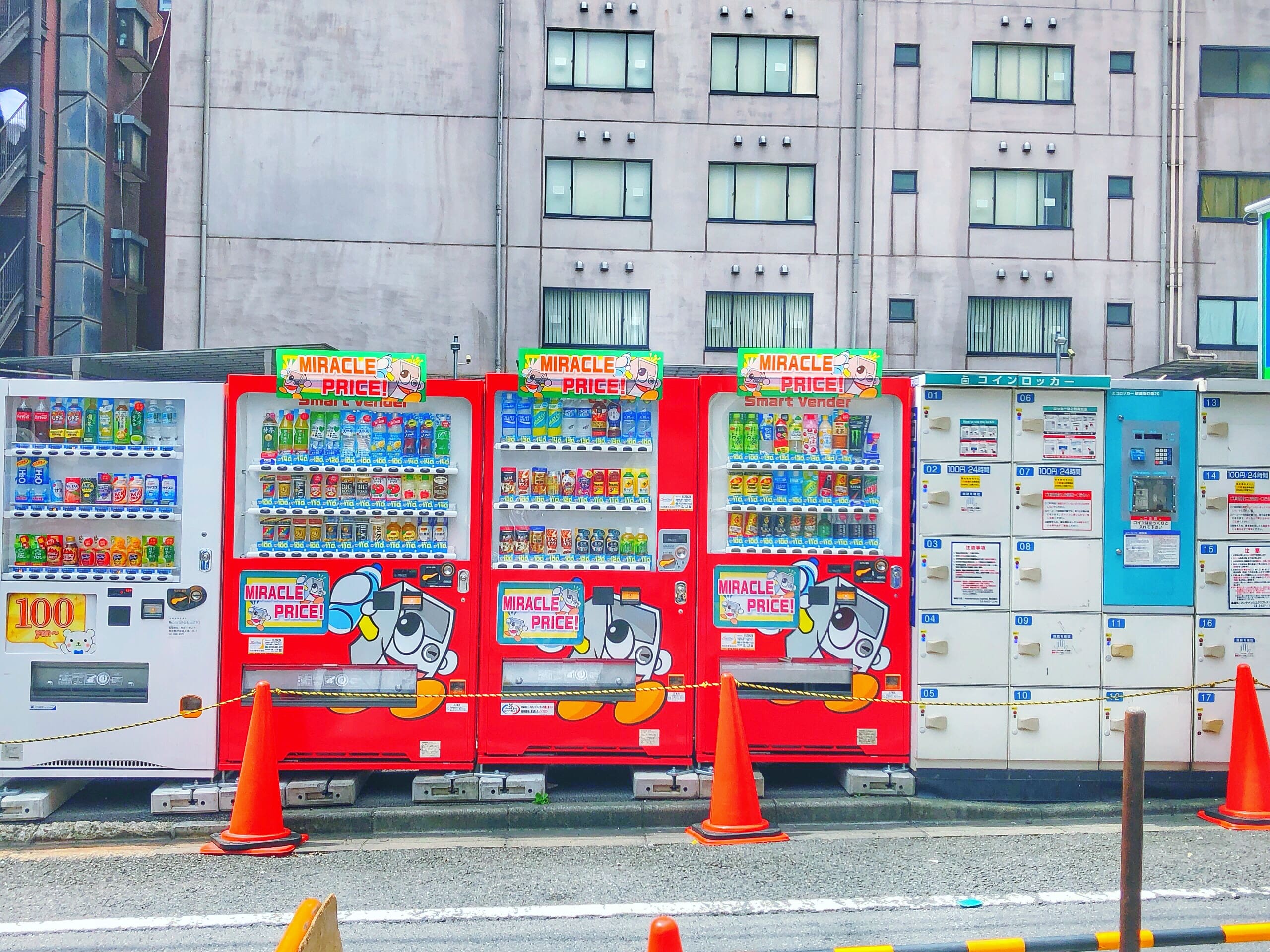 This spot seems very ordinary but will please you after you watch Weathering with You, were some vending machines and coin lockers are set. 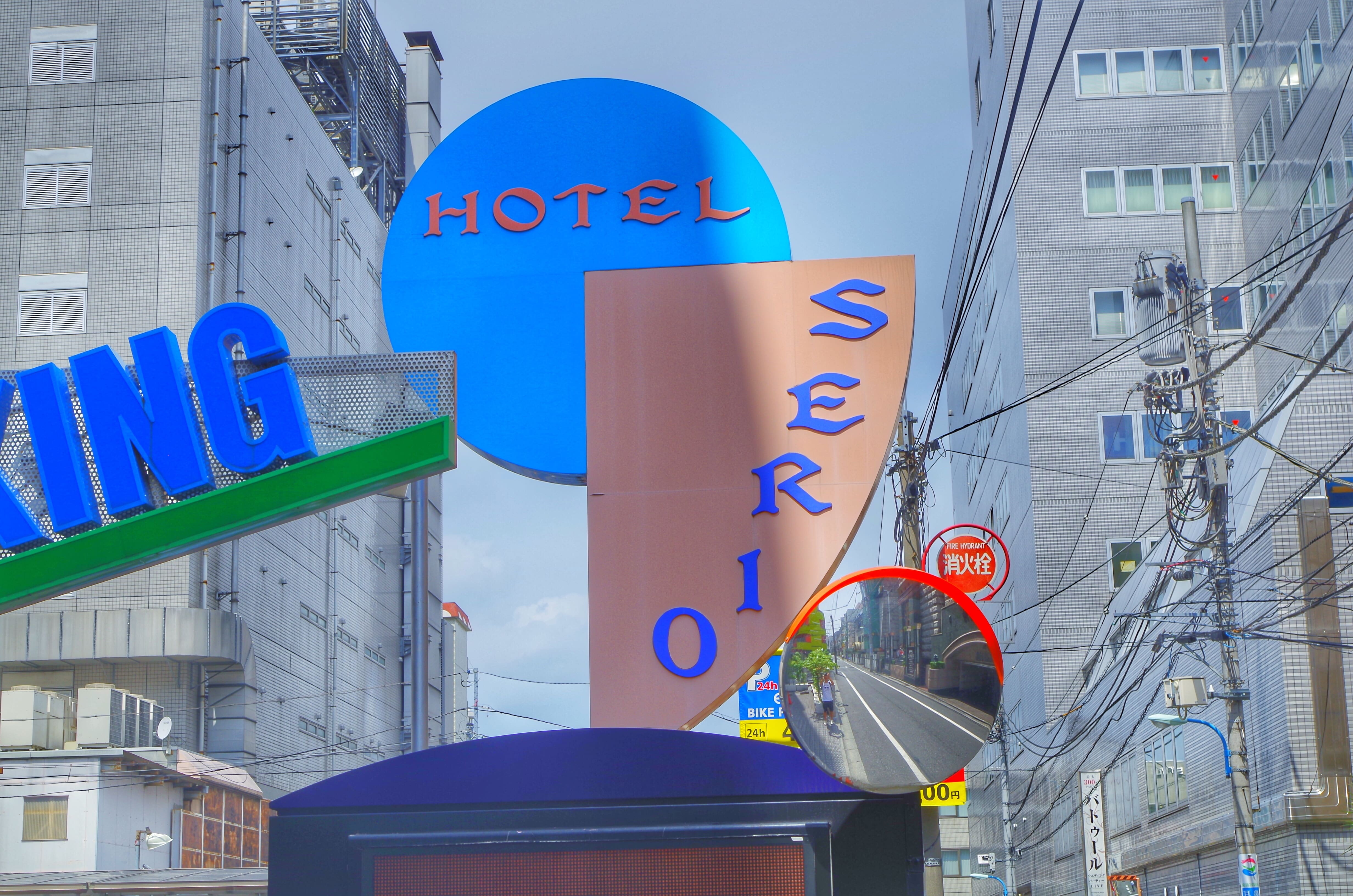 Don’t forget to walk to Hotel Serio after visiting to the Anime spots in the Kabukicho area. The signboard of the hotel looks familiar to you after watching Weathering with You. 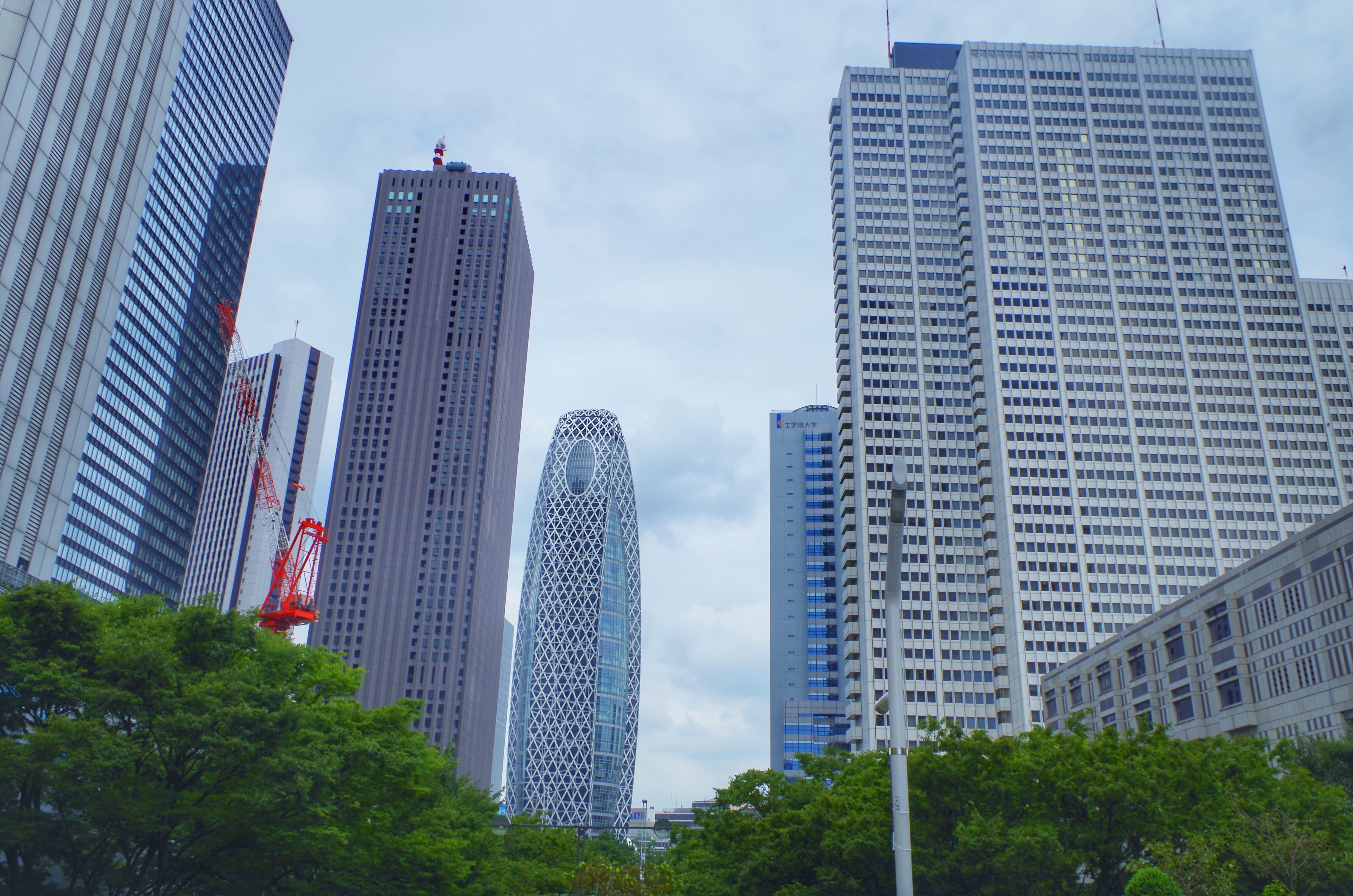 Roppongi is also a must-visit town in Tokyo for the Anime Pilgrimage of Weathering with You. The panoramic scenery of the Tokyo’s town from Tokyo City View Observation Deck at Roppongi Hills are described in the Anime movie. It is one of the best observatories in Tokyo, and you can book the ticket at the best price in this link below. With this VIP ticket, you can also skip the line for the roof top.

Shiba Park is another Weathering with You location that you should visit in Roppongi. There are the bench which the characters sit and the nice spot for viewing Tokyo Tower in the park.

Tabata is a less known area for foreign tourists but the slope near Tabata Station South Exit plays an important role in Weathering with You. You can see some outstanding advertising boards which are the same as the ones in the Anime. 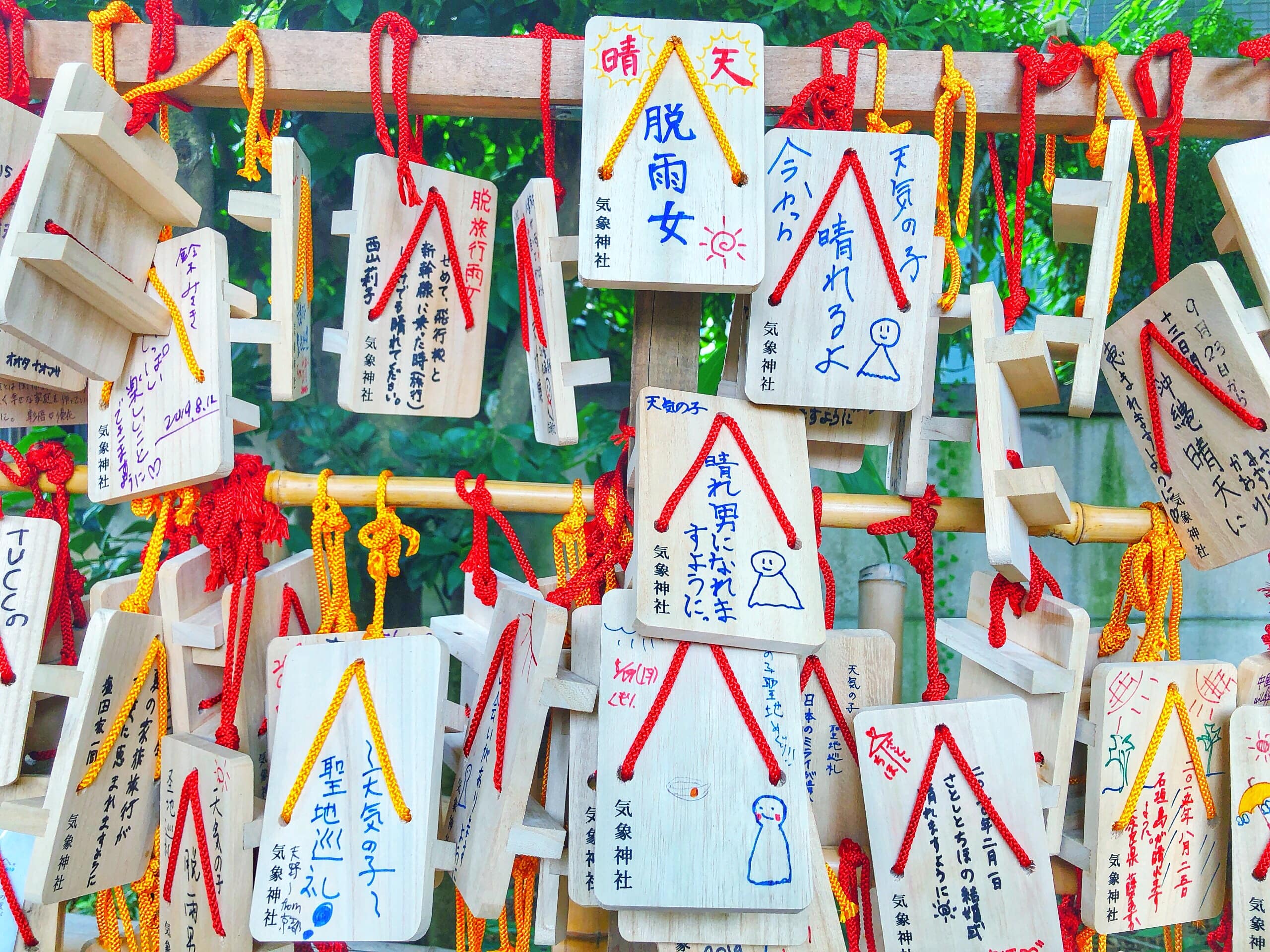 Koenji Hikawa Shrine is known as the shrine of weather, located in Koenji near Shinjuku. There are numerous Geta(Japanese traditional sandal)-shaped Ema (wooden boards) hung on. Japanese people have used Geta sandals to predict the weather of the next day traditionally. Visitors buy the Ema and write their wishes about weather (like “I hope the weather will be good on our wedding day”). 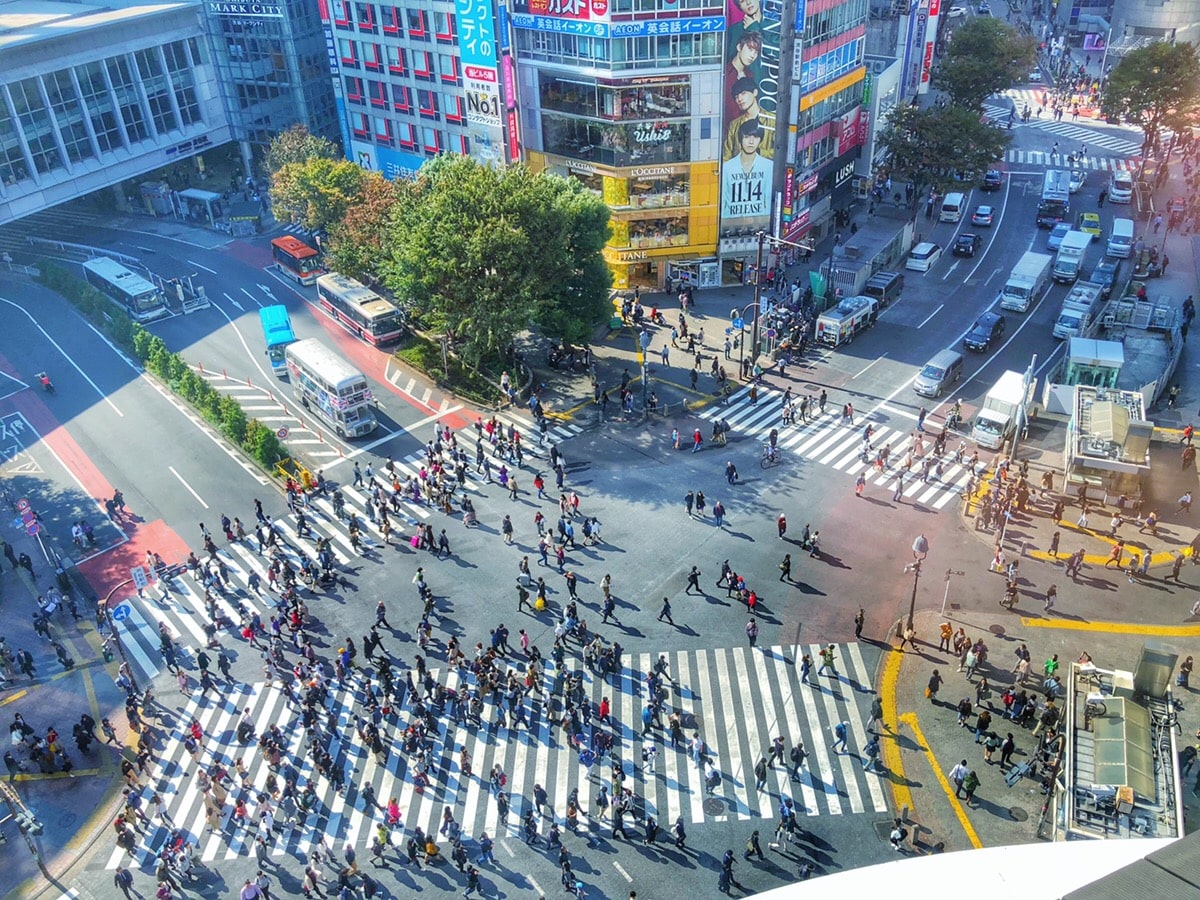 NOTE: The business hours of the observatory is 11:00-23:00 but irregularly closed. For more info about Shibuya Crossing viewing spots, check this article below. 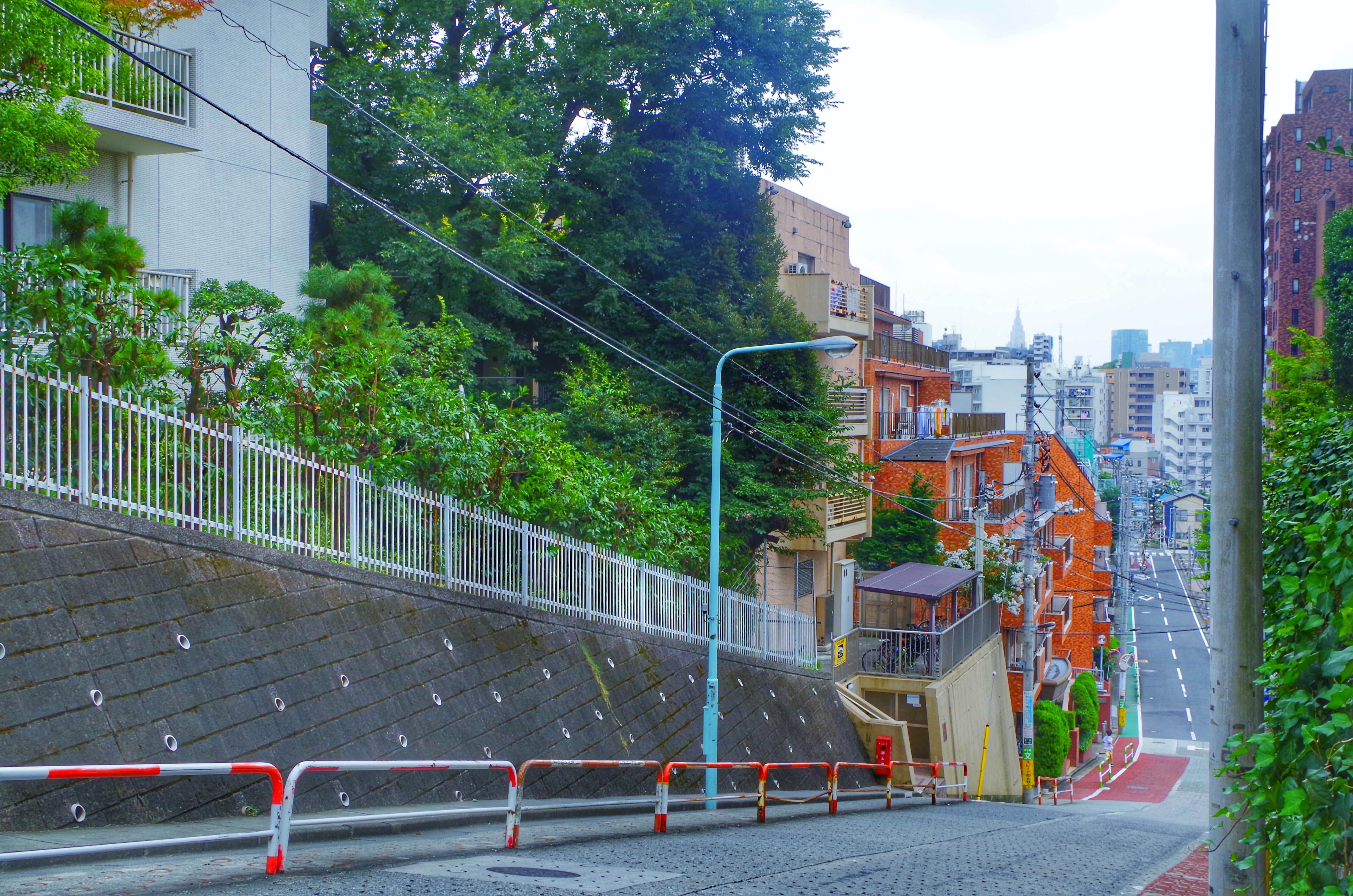 Nozoki-zaka Slope is well-known to Anime fans since this slope is used in some popular Anime like Saekano: How to Raise a Boring Girlfriend. You can get there from Zoshigaya Station or Mejiro Station.

17. The line of the railway at Mejiro Station 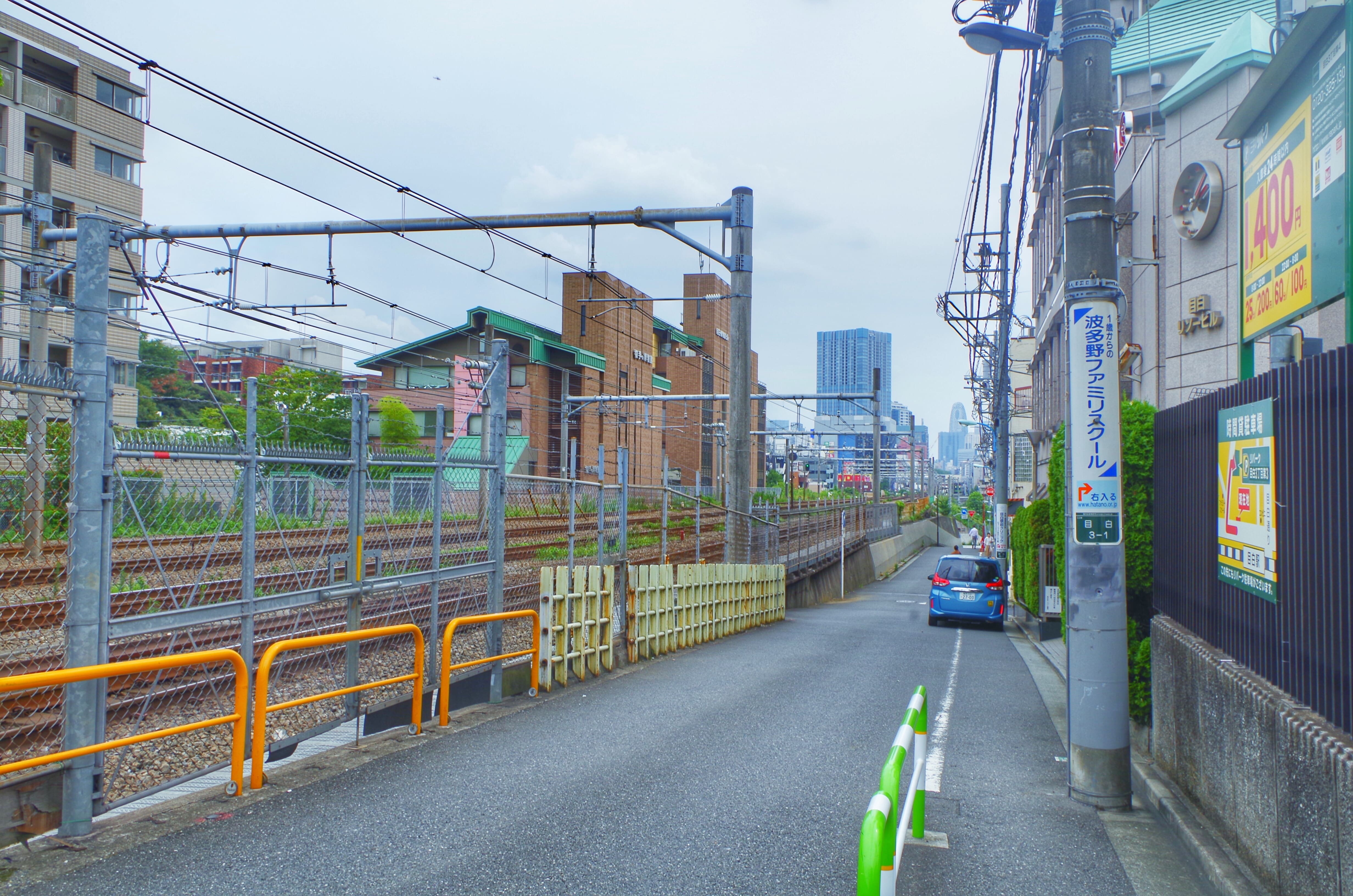 You will get excited to see the location beside the line of the railway of Mejiro Station. Something happens in Weathering with you.

Ikebukuro Police Station is one of the spots you shouldn’t miss in Tokyo. The building of the police station and the crossing in front of it are worth visiting and seeing.

Weathering with You Cafe

A pop-up cafe with the theme of Weathering with You was open at Hotel Koe Tokyo in Shibuya for a limited time only during 8th to 27th August, 2019. Unfortunately, now the themed cafe is close but I went there for lunch on the final day. It offers the fried rice lunch plate Hina cooked in the movie and the chicken lunch plate someone ate in the beginning of the story. There are a variety of items related to Weathering with You including Hina’s clothes and water bottles.

▽This is how to cook the fried rice in the Anime!▽

Japanese Food in Weathering with You

In addition to the real-world locations, the characters ate some real-life snacks which are sold at convenience stores and other shops all around Japan. This is the introduction to some of the food. 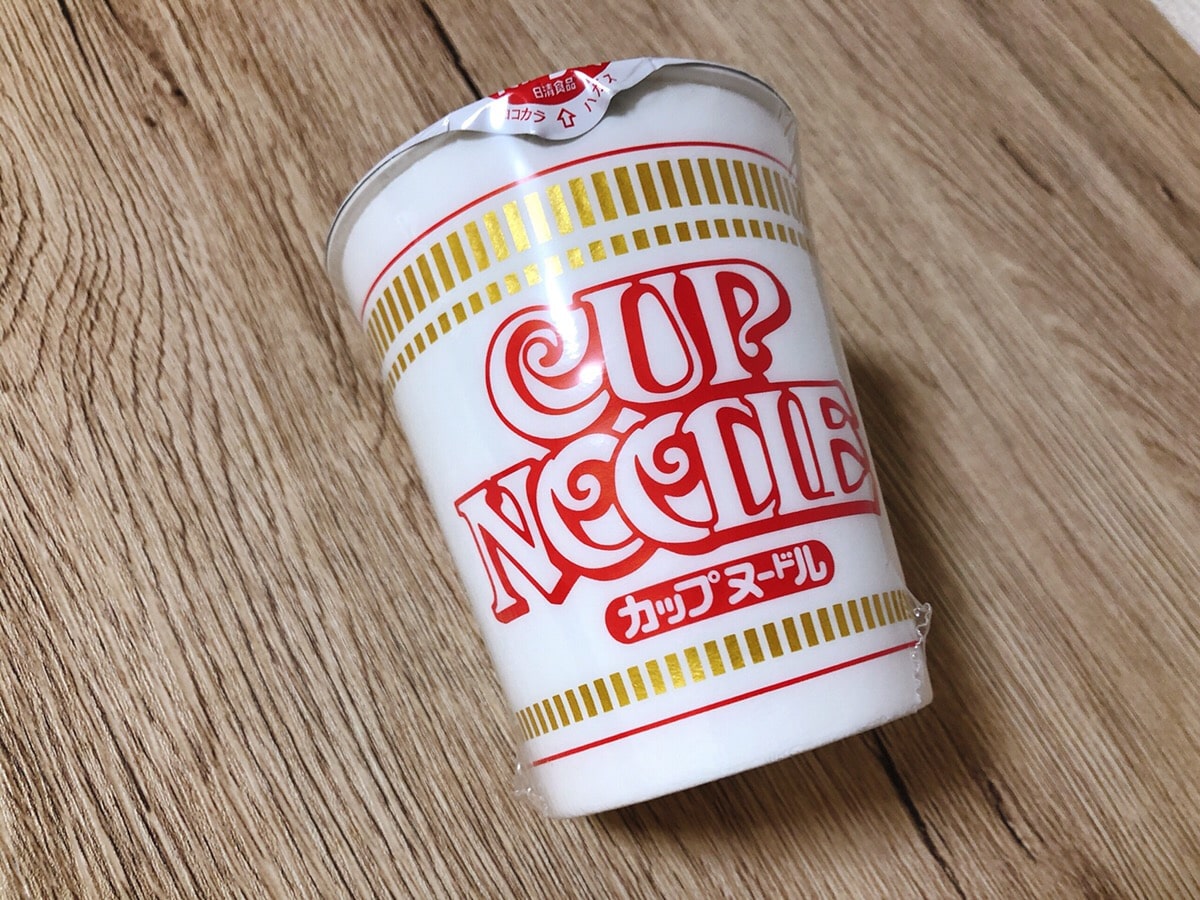 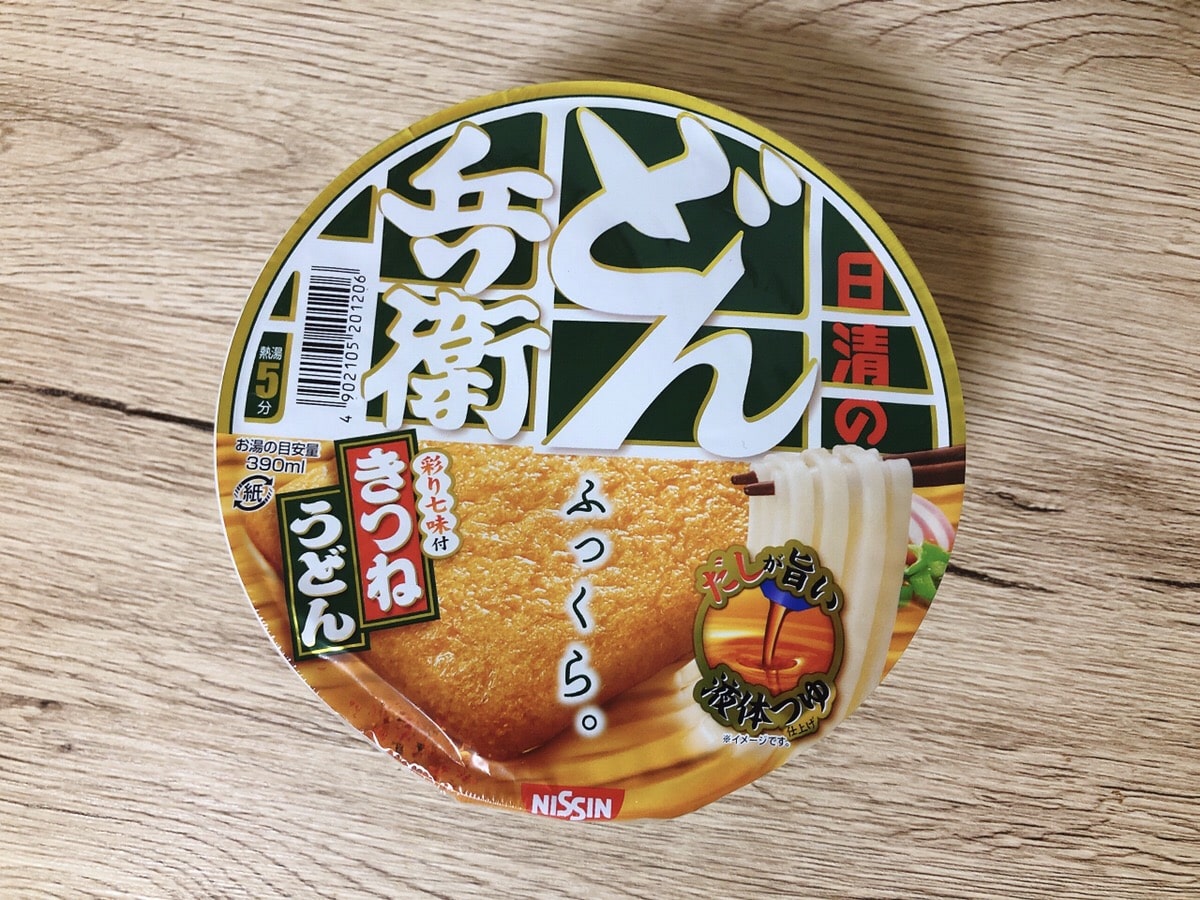 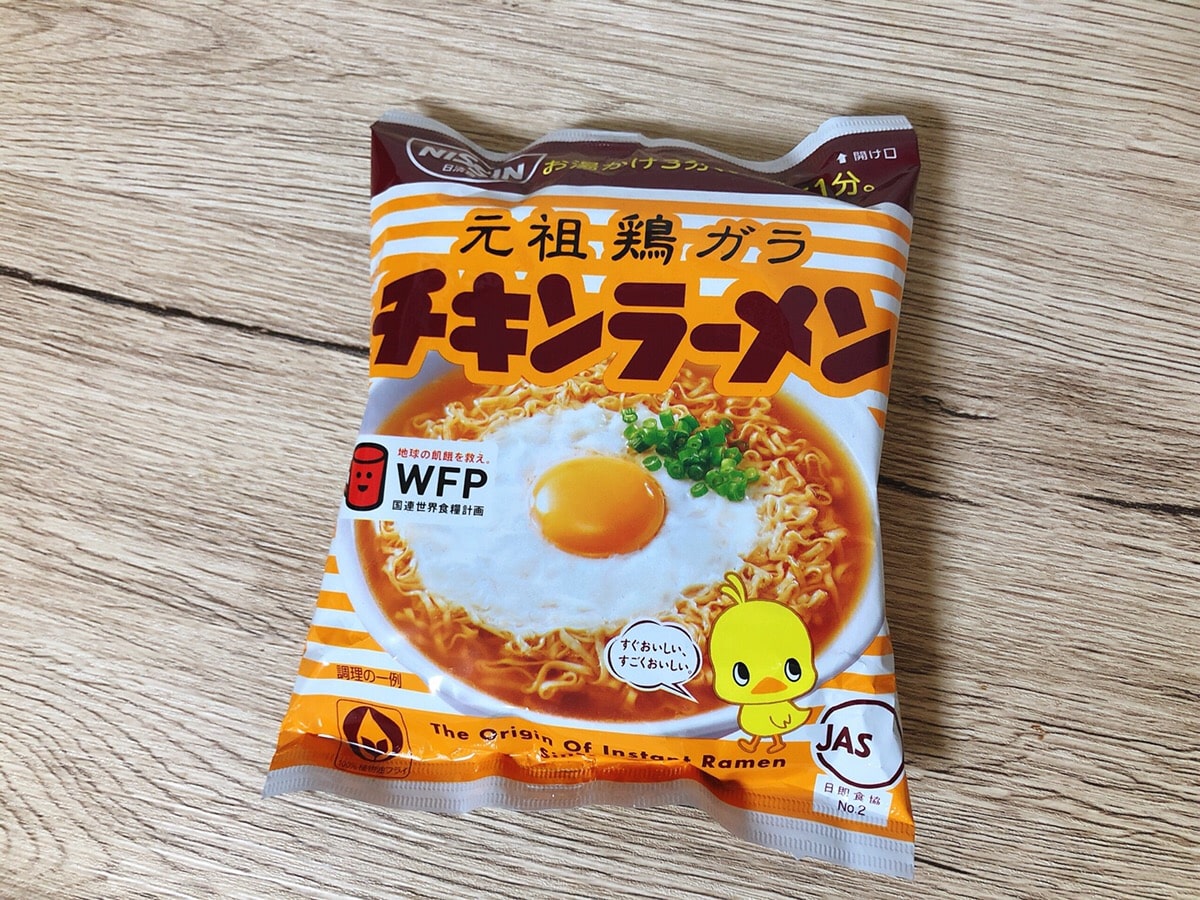 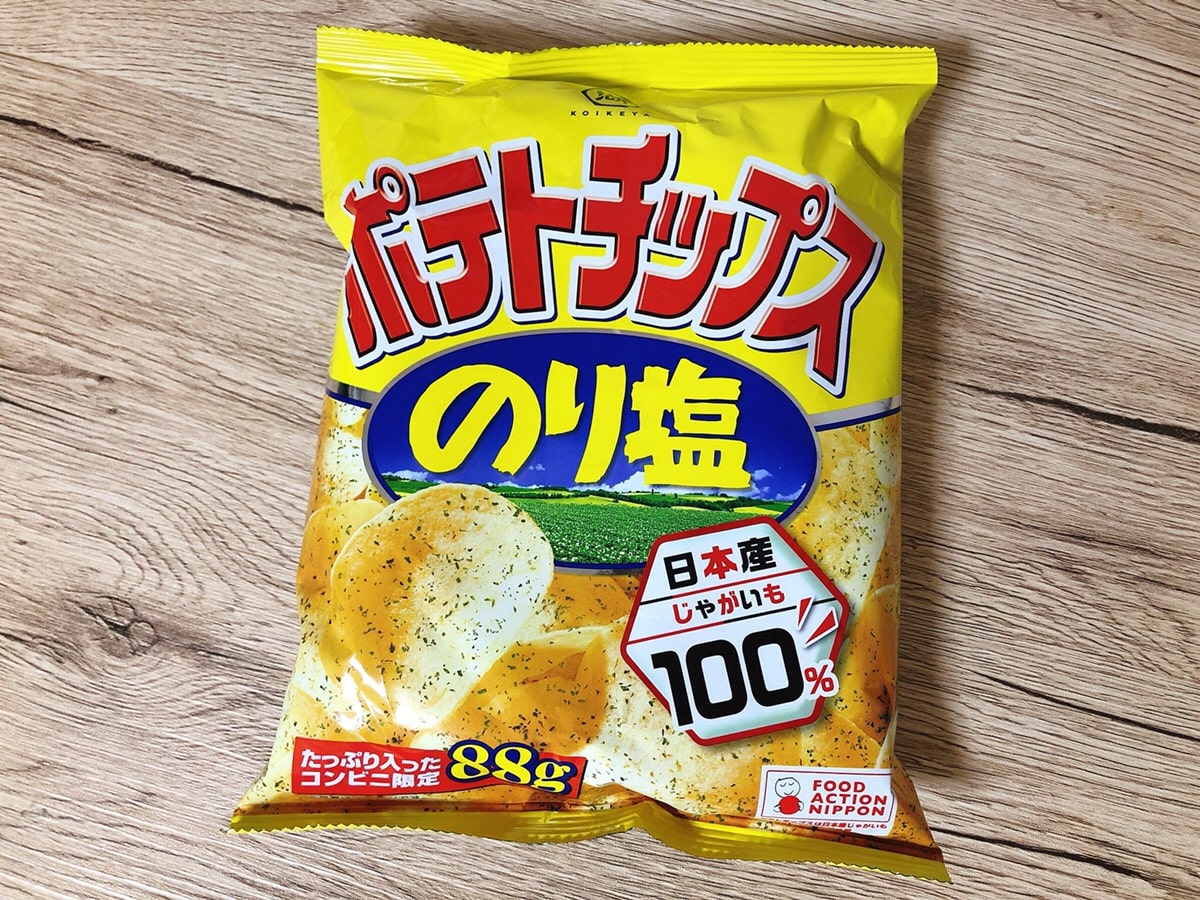 <<Useful Map for Weathering with You Pilgrimage>> 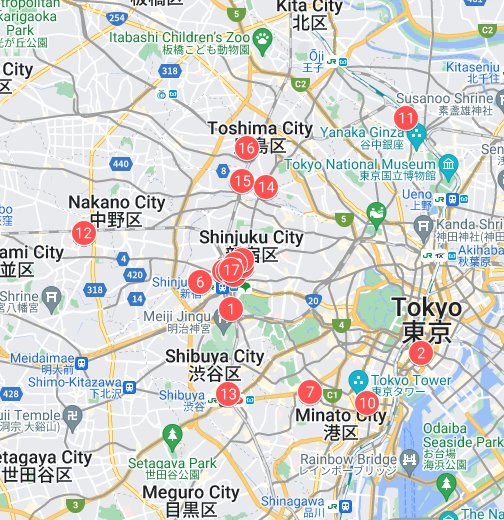 This articles will be updated with additional locations and latest information. Some spots are more recommended to visit in the evening for almost the same scenery, but it may not be very safe at drinking areas like Kabukicho after dark. Please be also noted that many of those places are not touristy, so don’t be so noisy and stop littering there.

For more info about Anime and traveling in Tokyo, you might also like these articles below, too! 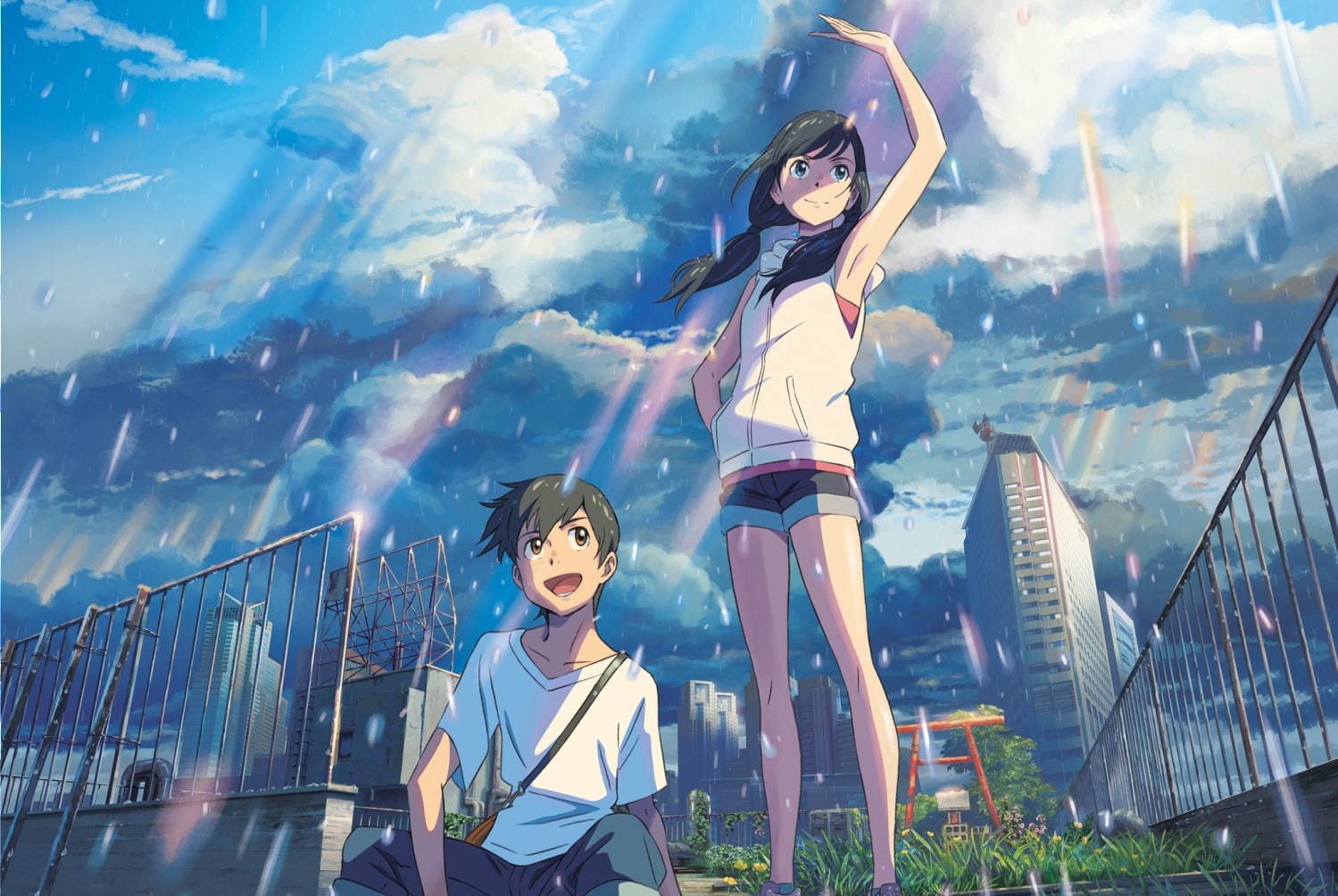 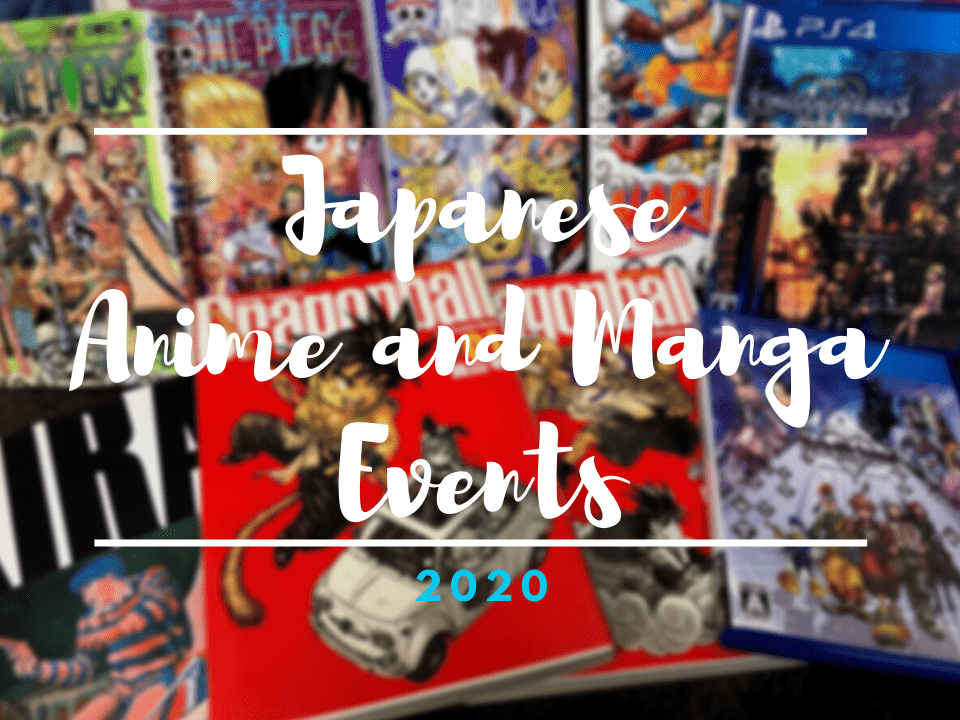