5 Most Recommended Anime Series Similar to Kaguya-Sama: Love Is War 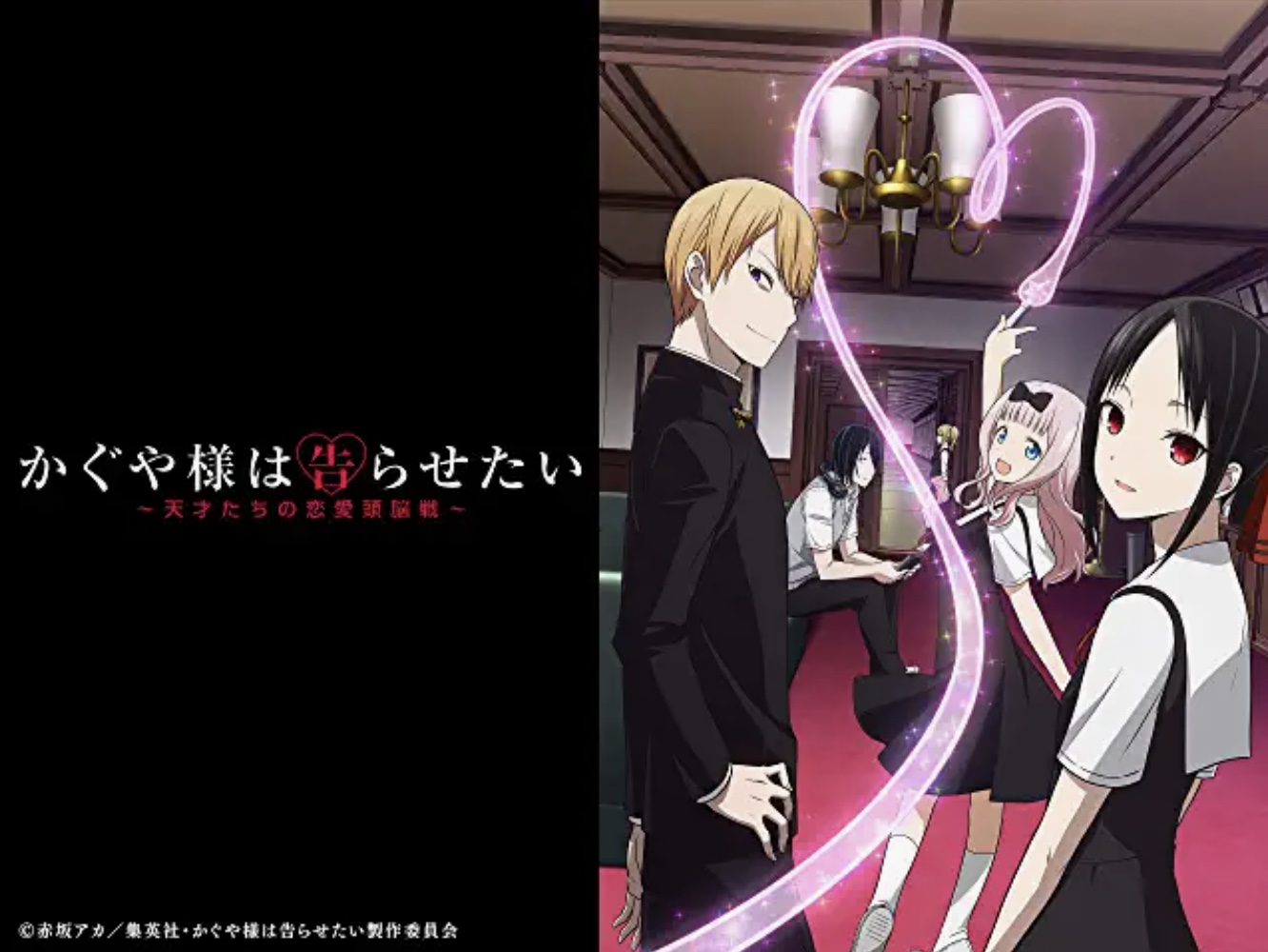 Romantic comedy is one of the hottest anime genres, consisting of lots of modern popular series. Kaguya-sama: Love Is War (かぐや様は告らせたい〜天才たちの恋愛頭脳戦〜) has attracted many manga and anime fans as a leading anime series categorized as romance and comedy.

Based on Aka Akasaka’s manga series, its anime adaptation has been made by A-1 Pictures since 2019. There are three seasons airing until 2022, and the cute and interesting mind games of Kaguya and Miyuki seems to be still far from over.

If you like Kaguya-Sama: Love Is War, it’s highly recommended to watch a famous rom-com anime series Toradora! (とらドラ!). It has been loved by both anime and light novel fans since it was broadcasted with 25 episodes in 2008 and 2009, which was made by J.C.Staff.

Toradora! presents the daily life of a high school boy Ryuji and his classmate Taiga. They fall in love with their friends while the relationships of the main characters are changing as the story proceeds. Ryuji and Taiga have a hard time being honest to their own feelings toward each other as Kaguya and Miyuki refuse to confess their love in Kaguya-Sama: Love Is War.

My Little Monster (となりの怪物くん) is a modern rom-com manga and anime series, which is listed here for fans of Kaguya-Sama: Love Is War. The original manga series consists of 13 volumes published between 2008 and 2014, which was adapted into the anime series with 13 episodes in 2012.

My Little Monster follows a high school girl named Shizuku Mizutani, who is interested only in having the top grade in the school. The story begins when she is getting close to a delinquent student Haru Yoshida, who refuses to go to school.

As one of the most popular recent rom-com anime series, Horimiya (ホリミヤ) has been watched worldwide since its first season aired with 13 episodes in 2021. It was adapted from the same-titled manga series written by Hero and Daisuke Hagiwara between 2011 and 2021.

Horimiya centers on a popular high school girl heroine Kyoko Hori, who does things around the house for her working parents. One day, her injured younger brother Sota is got home safely by a well-looking guy with nine piercings. She finds out that he is Izumi Miyamura, her gloomy classmate with glasses. They had never spoken to each other until then, though.

4. My Youth Romantic Comedy Is Wrong, As I Expected

My Youth Romantic Comedy Is Wrong, As I Expected (やはり俺の青春ラブコメはまちがっている。) is a top-rated anime series categorized as romantic comedy as Kaguya-Sama: Love Is War is classified into it. Based on the famous light novel series, it was made into three seasons of the anime adaptation in 2013, 2015 and 2020.

My Youth Romantic Comedy Is Wrong, As I Expected focuses on a pessimistic high school boy Hachiman Hikigaya and his school service club members including the heroines Yukino Yukinoshita and Yui Yuigahama. In addition to comedy and romance, it includes more serious stories than Kaguya-Sama: Love Is War.

It is easy to assume that many fans of Kaguya-Sama: Love Is War watch a similar school-themed anime The Quintessential Quintuplets (五等分の花嫁). The rom-com anime series, adapted from the completed manga series serialized between 2017 and 2020, began with the first 12 episodes in 2019, followed by the second season in 2021.

The Quintessential Quintuplets tells the story of an intelligent high schooler Futaro Uesugi, who is put in a unique situation. To support his economically poor family, he gets a job: a private tutor for a the Nakano Quintuplets. Each of the five sisters has a different personality, which has an impact on the life of Futaro. 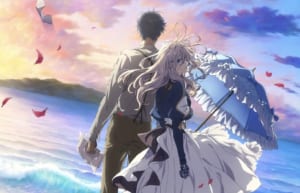 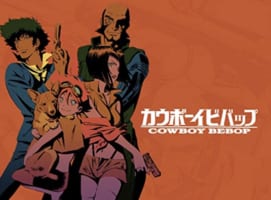