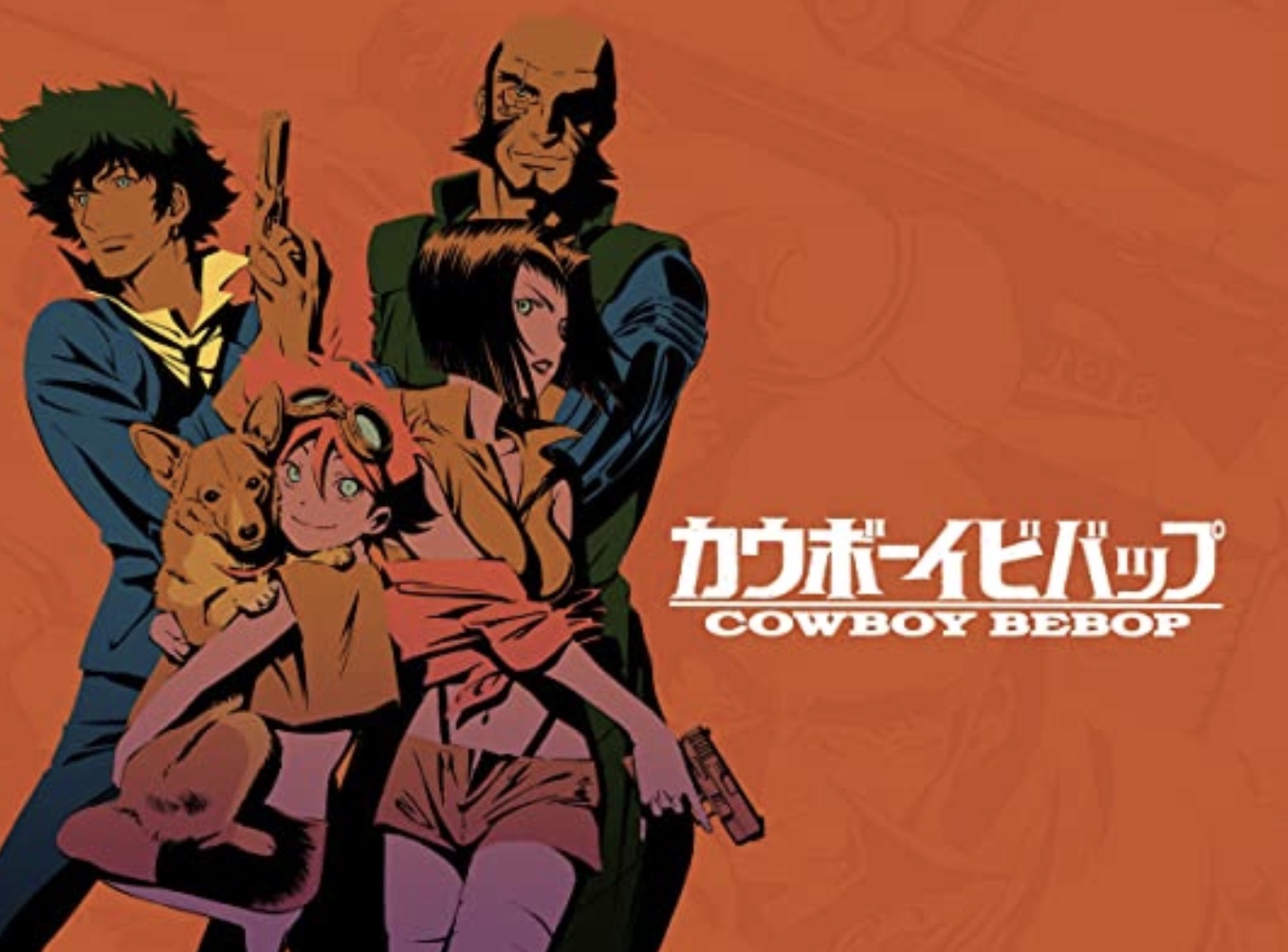 Japanese anime has got much more popular all over the world recently, which was partly led by the hit of a space western anime after the 2000s. The anime’s title is Cowboy Bebop that was released in Japan in 1998 and in the United States a few years later.

If you are a fan of Cowboy Bebop and look for some other anime series that are similar to it, there are several recommendations for you. Here is the list of 5 best anime like Cowboy Bebop.

Cowboy Bebop (カウボーイビバップ), one of the most well-known anime to foreign people, is an action and fantasy anime produced by a Japanese animation studio Sunrise. There are 26 episodes broadcasted in 1998 in the series, and Cowboy Bebop: The Movie came to the big screen at the theater in 2001.

Cowboy Bebop is set in the space in 2071, where the bounty hunters including Spike Spiegel and Jet Black. They travel around the space in a spaceship called the Bebop, meeting other imperfect crews and combating against criminals.

It consists of a variety of genres such as action, suspense, comedy, cyberpunk, etc. and entertaining background musics including jazz, blues, rock and so on.

Psycho-Pass (PSYCHO-PASS サイコパス) is one of the most similar recent anime series to Cowboy Bebop. The cyberpunk anime was first released in 2012-2013, which was followed by the season 2 in 2014 and the season 3 in 2019. There are also several anime movie titles.

The setting of Psycho-Pass is Japan in 2112, where the people are controlled by the futuristic computer network Sibyl System. It quantifies psychological states and personalities of the citizens. The thriller and cyberpunk anime follows Akane Tsunemori, who is a newcomer of Unit One of the Ministry of Welfare Public Safety Bureau’s Criminal Investigation Department. She handles a variety of cased by psychopaths with other Unit One members.

Shaman King (シャーマンキング) is a famous adventure manga and anime series. It was serialized on Weekly Shonen Jump between 1998 and 2004 and its anime adaption was released with over 60 episodes in 2001-2002. In 2021, a brand new anime of Shaman King based on the original manga series will be broadcasted.

Shaman King focuses on a young boy named Yoh Asakura. He is a shaman who communicates with ghosts to ask them for help. Shamans including Yoh and the heroine Anna fight others with their ghost powers. The fantasy anime depicts the Shaman Fight, which is a big shaman fighting competition to get clear on who is a Shaman King.

Samurai Champloo (サムライチャンプルー) is one of the most recommended anime series to the fans of Cowboy Bebop since it was directed by Shinichiro Watanabe who is known as an anime director of Cowboy Bebop. The action adventure anime series was released in 2004 consisting of 26 episodes. It was adapted into two volumes of a manga series in the same year.

The setting of Samurai Champloo is Japan in the Edo period (1603-1868) with traditional Japanese culture mixed with the modern words and fashion. Samurai Champloo centers on a young girl Fuu traveling with two Samurai characters named Mugen and Jin in search of the samurai who smells of a sunflower.

Baccano (バッカーノ!) is famous as the popular light novel series that has been published since 2003. It was adapted into 13 episodes of its anime adaption in 2007.

The anime series of Baccano! is set in the United States in Prohibition around 1930. The fictional story focuses on the symbol: an elixir for immortality. There are some alchemists who drank it about 200 years before around the world. Baccano! depicts gangs, informers, robbers and other criminals who are involved in the matter of the elixir.

The 1700s and 2000s are also describes in other parts in the light novel series that have not been adapted into the anime series though.

Trigun (トライガン) is highly recommended to watch if you like the space western genre including Cowboy Bebop. It was first released as a manga in 1995, and its second title Trigun Maximum was completed in 2007. An anime adaption, partly based on both Trigun and Trigun Maximum, was made with 26 episodes in 1998.

Trigun is set in a desert planet known No Man’s Land or Gunsmoke surrounded by five moons. The story follows a blond gunfighter called Vash the Stampede. He is a pacifist but a great deal of money bounty is offered on his head since there are secrets behind him.