A Device That Could Make a Difference in the World

Japan Healthcare Business Contest (JHeC) is an annual contest held by the Ministry of Economy, Trade and Industry (経済産業省) to give recognition to companies and organizations that are fighting to find solutions to different social challenges.

Every year, since the beginning of this contest in 2015, there have been many innovative ideas and products that make us excited for a better future. And this year (2022) was not the exception.

The winner of this year’s contest was given to a company that is developing a device that could revolutionize and help the lives of many people.

In this article, I will explain to you about the company “Raise the Flag.” and its new device called “SYN ＋”, a supportive device meant to help people with visual disabilities.

Current situation of the Visually impaired 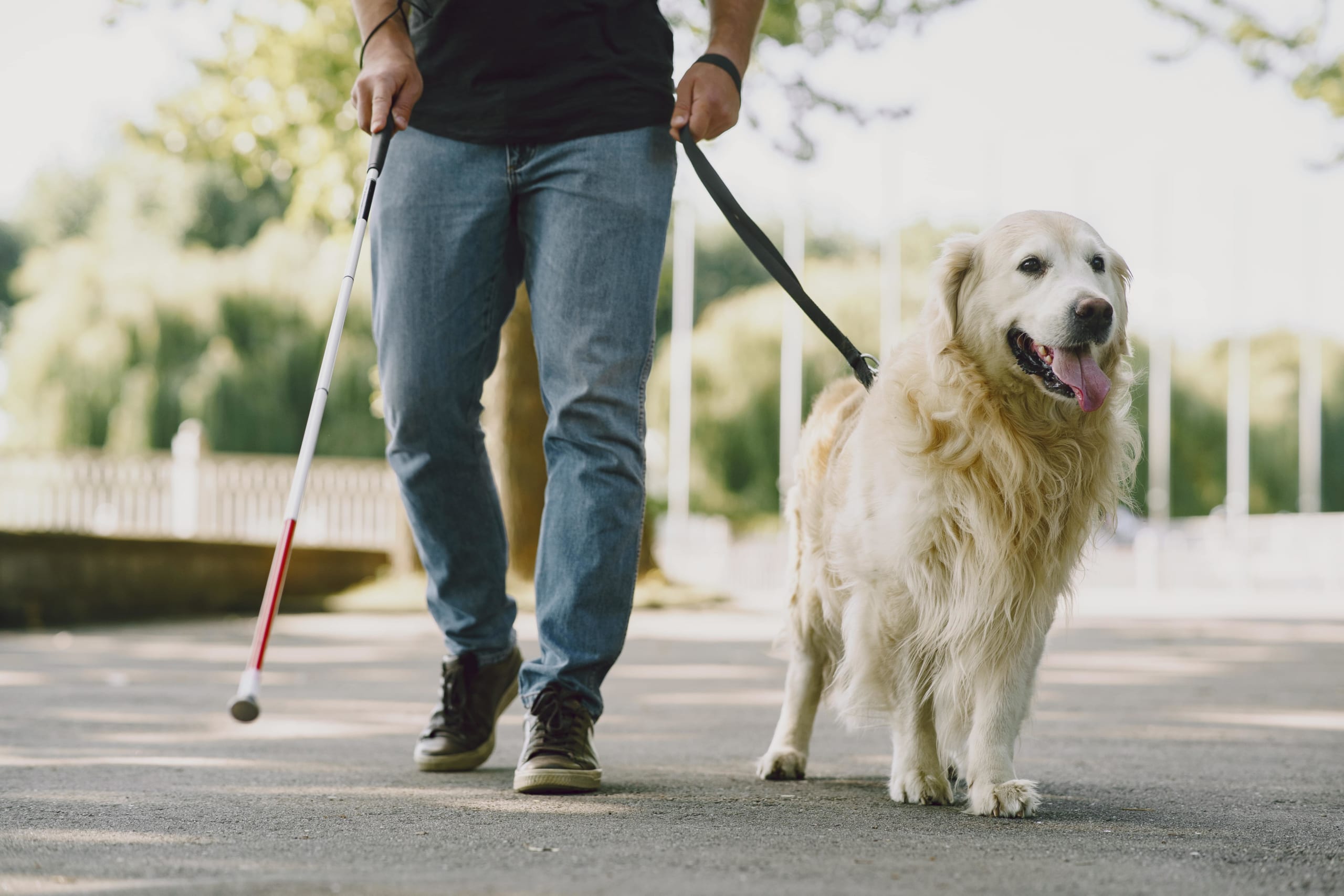 At the beginning of the presentation during the Japan Healthcare Business Contest (JHeC), Takeshi Nakamura (CEO and founder of Raise the Flag.) started by addressing the current situation regarding the visually impaired in Japan.

Visual impairment is not only about not being able to see. It also affects people physically and mentally. Anxiety, depression, and insomnia are common among the visually disabled, just to mention a few.

Although over 1.5 trillion yen is spent annually by the country to install and maintain special infrastructure, the quality of life of the visually disabled doesn’t seem to be improving.

The current best solutions to visual disabilities are the walking stick and guide dogs. This hasn’t changed in centuries.

And although recently there have been devices made for assisting visually disabled people, these products usually either need the person to have a minimum amount of visibility or only assist the person for very specific situations.

What is SYN ＋?

After explaining the current situation regarding the visually impaired in Japan, Nakamura san proceeded to explain about the “SYN +” which is the new device in development meant to assist any person with visual disabilities, no matter the degree of disability.

The SYN + has the following 7 main functions.

The most important function, in this case, is the first two, which will allow the user to perceive their surroundings as if they can see.

The way this device works is that it has various sensors that follow your eye movement to detect where you want to look. Then it will give you feedback by sound and vibration. Depending on how close an object or wall is to the user, the sound and vibration will change.

Nakamura san also says that, although there are individual differences, and many people begin by not understanding what’s happening, usually it takes between 1 to 2 hours to get a feeling of how to use the device. And it takes about 4 to 5 hours to recognize the shapes and locations of plates and cups on a table.

It is estimated that in less than a week, the person will get used to it enough to affect their lives in a positive way.

The SYN + is scheduled to have a beta version released within a year (from the day of presentation which was February 1st, 2022). And it is planned to be available for the public within 2 years. The cost is estimated to be around 500,000 yen (hopefully they will get support from the country so that people who can’t afford it can get one of these).

About Raise the Flag

Raise the Flag. is a company founded in 2017 by Nakamura san, and has the mission to prevent accidents of the visually disabled as much as possible as well as increase the quality of life for these people.

You can watch the full presentation of Nakamura san at the JHeC here. The video is in Japanese, but you can get a feel of how the device is used.

And lastly, Nakamura san says that visual disability is something that can deeply affect one mentally. Simply knowing that this invention is soon to be ready for use will hopefully give hope to many people who have been waiting for something like this. This is not just an idea, but an invention that is becoming reality due to the collaboration of many people. This is what Nakamura san would like most people to know.

I hope you liked this article.

If you’re interested more in cultural things in Japan, check out these other articles as well!

Japanese Onsen Etiquette : Dos and Don’ts How to Use Onsen (Japanese Bath) for First Timers jw-webmagazine.com 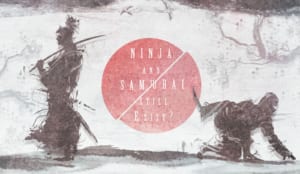 How to Use FUROSHIKI Learn traditional Japanese wrapping jw-webmagazine.com 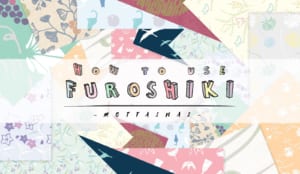 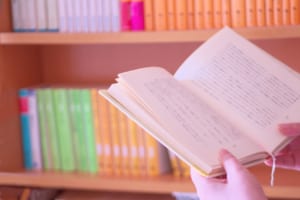 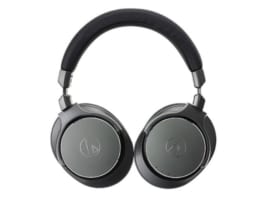 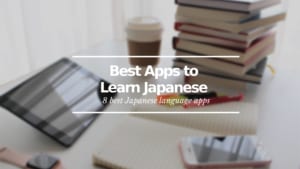