Japanese Books You Must Read in English 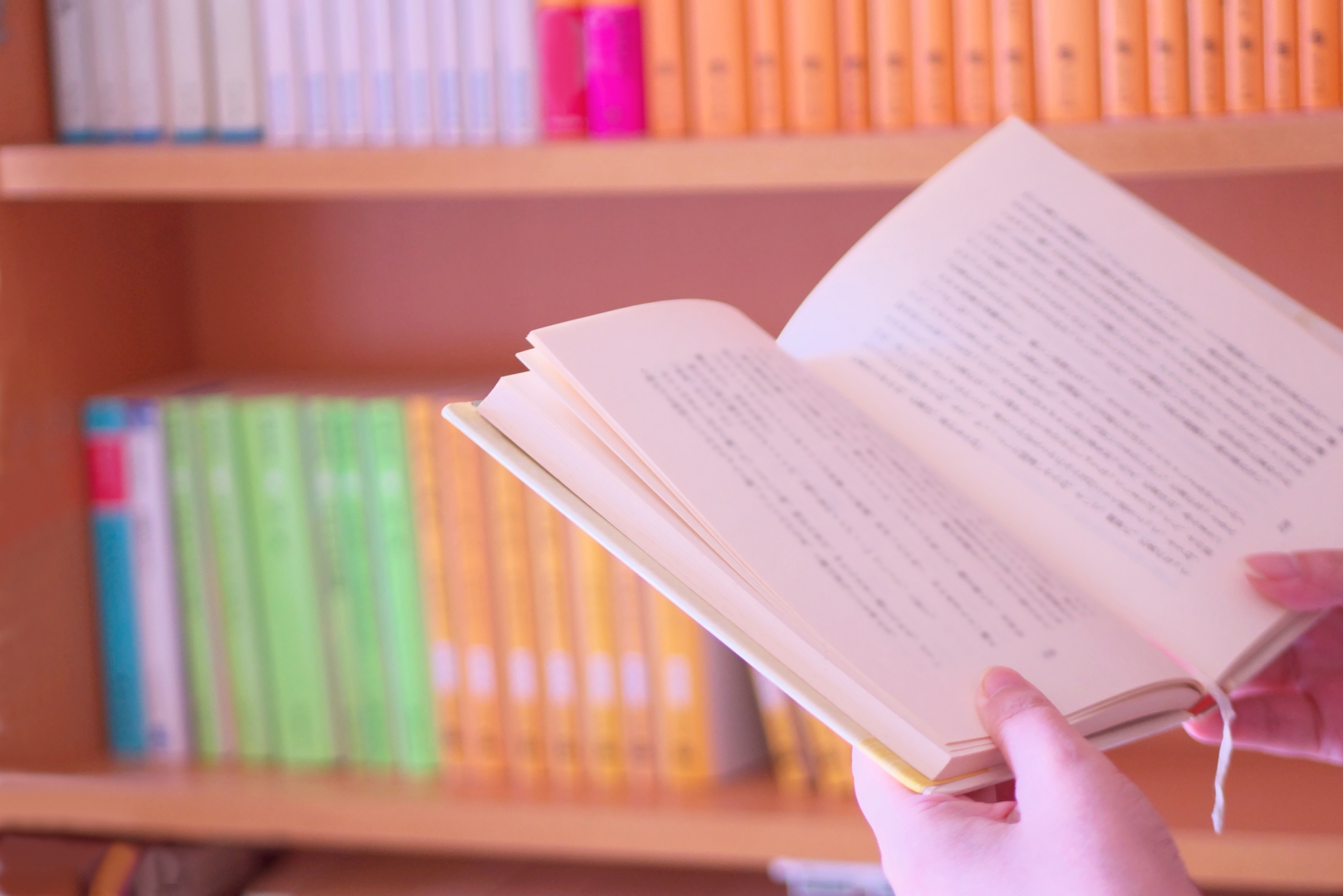 Are you a voracious reader? If you read a lot, it is recommended to read Japanese novels. Japanese literature dates back to the early 8th century when Kanji (a Chinese character) came from China to Japan. The oldest chronicle Kojiki (Records of Ancient Matters) was written in 712 and the second oldest Nihon Shoki (The Chronicles of Japan) was completed in 720. In 1008, The Tale of Genji was written by Murasaki Shikibu, which is famous as the world’s first novel.

There are quite a few modern authors in Japan who are renowned worldwide including the famous Haruki Murakami and the Nobel laureates Yasunari Kawabata (1968) and Kenzaburo Oe (1994). Japanese novels written by them have been translated into multiple languages and have been read all over the world. Today, I’d like to introduce 10 best Japanese novels of all time from the classic books to modern novels. Of course, you can read them in English.

For not only bookworms but also those who are interested in Japanese culture, novels written by Japanese writers are recommended to read.

Norwegian Wood (ノルウェイの森), one of the most popular novels written by Haruki Murakami, achieved 10 million copies in 2009. The modern novel has been translated into over 30 languages since it was first published in the United States in 1989. Two main characters Toru Watanabe and Naoko are focused on in the realism and romance story.

Speaking of Japanese literature in the present day, you cannot avoid talking about Soseki Natsume. His most famous novel Kokoro (こゝろ/こころ), published in 1914, is one of the best selling Japanese novels ever. Kokoro consists of three parts, and the setting is Tokyo in the late Meiji period. The story starts with the encounter with a young man and an older man called Sensei (teacher). The third part is the highlight of the story that proceeds with a letter from Sensei to the main character.

No Longer Human (人間失格), which was written by Osamu Dazai in 1948, is one of the most popular Japanese novels of all time as well as Kokoro by Soseki Natsume. The classic novel is sometimes looked on as the autobiography of its writer since he committed suicide just after completing it. It is divided into three major parts, which depict the life of a man who cannot reveal his true self to others.

One of the representative modern Japanese authors Ryunosuke Akutagawa completed Rashomon (羅生門) in 1915 when he was in The University of Tokyo. The short novel is set in Japan in the end of the Heian period. The story unfolds when a jobless man meets an old woman in Rashomon which is the main gate of the ruined capital Kyoto. The famous authority literary award Akutagawa Prize, established in 1935, was named after him.

5. Kafka on the Shore (Haruki Murakami)

As one of the best books written by Haruki Murakami, Kafka on the Shore (海辺のカフカ) should be added to your bucket list. The full-length novel, published in 2002, has been translated into 30 languages in America, Europe and Asia. Kafka on the Shore made the author much more famous outside Japan since it won some international awards such as the 10 Best Books of 2005 from The New York Times and the World Fantasy Award for 2006. In this book, the 15-year-old boy named Kafka starts his journey to become independent as an adult.