Haruki Murakami Guide: Which novel should you read

Who is your favorite writer or who do you think the best writer in the world is? You can read popular books in your language translation these days no matter where they are published. Japan is no exceptional, and best-selling books, especially novels, are translated into numerous languages soon after being released in Japanese.

Haruki Mukarami, one of the most popular writers in Japan, is also highly admired around the world. It is said that Haruki Murakami is one of the most likely candidates to win the Nobel Prize in Literature.

Today, I’d like to introduce 10 best books written by Haruki Murakami which you can read in English and other languages. There are numerous books written and translated by Haruki Murakami including novels, short stories, essays, etc. However, I believe that many readers favor the idea that Haruki’s true value depends on his novels. Therefore, the well-selected novels are featured here as well as his brief biography and novels in chronological order.

Haruki Murakami (村上春樹), who was born in Kyoto and was raised in Hyogo Prefecture, released his debut novel Hear the Wind Sing in 1979 while running a jazz bar named Peter Cat in Tokyo. His books has become received international awards for novels since Kafka on the Shore was published in 2002. Haruki’s books are published in various counties and regions in the world, and Norwegian Wood, published in 1987, is released in no less than 36 counties. Haruki Murakami is also famous as a translator putting numerous notable books in English into Japanese such as The Catcher in the Rye by J. D. Salinger, The Great Gatsby by F. Scott Fitzgerald, The Long Goodbye by Raymond Chandler.

Killing Commendatore (騎士団長殺し), the newest novel by Haruki Murakami, is his 14th novel published in Japan in 2017 when about 7 years passed since 1Q84 was released. The 36-year-old protagonist leaves home as a result of a conflict with his wife and moves to a studio in the mountain. Various people and something strange lie ahead for his new life.

The 9th novel written by Haruki Murakami Sputnik Sweetheart (スプートニクの恋人) was published in 1999. It is sometimes regarded as the novel in which an inventory of Haruki’s first-person story is taken. The protagonist, who is closer to just a teller, falls in love with a girl named Sumire in the university. However, she likes someone else, and they are growing apart. The title of the book is named after the spacecraft launched by the Soviet Union in 1957.

Going back to the root of Haruki Murakami as a novelist, Hear the Wind Sing (風の歌を聴け) is his debut novel released in 1979. He completed the first book by writing after closing his owned jazz bar. The main character makes up his mind to start writing when he was 29 years old, which is the same as the author. It is like Haruki Murakami reflect himself on the character. The story of Hear the Wind Sing is followed by his 2nd novel Pinball, 1973.

▶︎Check Hear the Wind Sing on Amazon.co.jp! ▶︎Read on Kindle

A Wild Sheep Chase (羊をめぐる冒険) is the third part of the so-called “Tetralogy of the Rat” which consists of his early novels: Hear the Wind Sing, Pinball, 1973, A Wild Sheep Chase and Dance Dance Dance. The story follows the protagonist’s adventures in Tokyo and Hokkaido chasing a sheep. He also goes though a tough break-up.

▶︎Check A Wild Sheep Chase on Amazon.co.jp! ▶︎Read on Kindle

One of Haruki Murakami’s masterpieces was published in Japan in 2002. Kafka on the Shore (海辺のカフカ) was listed on “The 10 Best Books of 2005” from The New York Times and won the World Fantasy Award for 2006. He took the opportunity afforded by the international reputation to distinguish himself as a writer around the world. In this novel, the 15-year-old Kafka growing up in loneliness starts his journey to become independent as an adult.

▶︎Check Kafka on the Shore on Amazon.co.jp! ▶︎Read on Kindle

Norwegian Wood (ノルウェイの森), one of the most famous books written by Haruki Murakami, is the best-selling novel and is translated into the most languages in the world. He identifies the book as a realism and romance novel. The story proceeds while the 37-year-old Toru Watanabe thinks back to the 1960s. Norwegian Wood is based on his short story “Firefly” released in 1983.

As the final part of “Tetralogy of the Rat”, Dance Dance Dance (ダンス・ダンス・ダンス) was released in 1988. The setting of the book is the world where about 4 years passes after the former part A Wild Sheep Chase. The unnamed protagonist lives a stable life as a freelance writer, but he feels a lack of something priceless. The Sheep Man plays an important role in the novel as well as A Wild Sheep Chase.

1Q84 is one of the most popular and best-selling books after 2000. Book 1 and 2 were released in 2009 and Book 3 was welcomed by fans in surprise in 2010. Many readers thought 1Q84 was concluded with the Book 2. 2 main parts with 2 main characters Aomame and Tengo are proceeded simultaneously. This story also includes the background of some serious incidents in Japan. Little People in this book is sometimes compared to Big Brother in Nineteen Eighty-Four by George Orwell.

▶︎Check Hard-Boiled Wonderland and the End of the World on Amazon.co.jp! ▶︎Read on Kindle

What I would like to select as the best book by Haruki Murakami is The Wind-Up Bird Chronicle (ねじまき鳥クロニクル). The Wind-Up Bird Chronicle, one of the longest stories in Haruki’s books, was published in 1994–1995 as the 8th novel. It has the theme of commitment with others or society. In this case, the narrator and protagonist Toru Okada has a commitment to searching for his wife Kumiko (or their pet cat). He meets a variety of people and follows their “chronicles” in this book. The story of Nomonhan during WWII is fiction, however, it was inspired by Haruki Murakami’s father who was drafted in 1938 and deployed to China.

▶︎Check The Wind-Up Bird Chronicle on Amazon.co.jp! ▶︎Read on Kindle

In addition to those 10 books, other novels and short stories should be focused on. For first timers, it is highly recommended to start with his debut novel Hear the Wind Sing or the number one book on the list The Wind-Up Bird Chronicle. If you have read some novels written by Haruki Murakami, I really recommend to read all of those 10 books at least. For more info about Japanese culture, check these articles below. 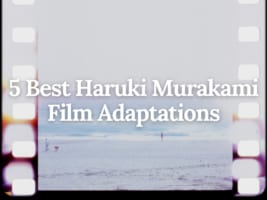 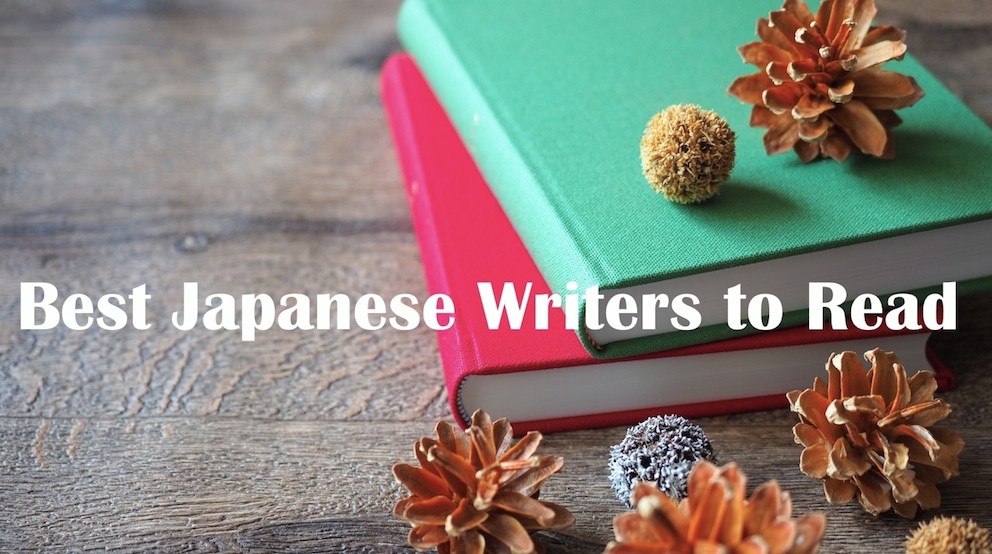