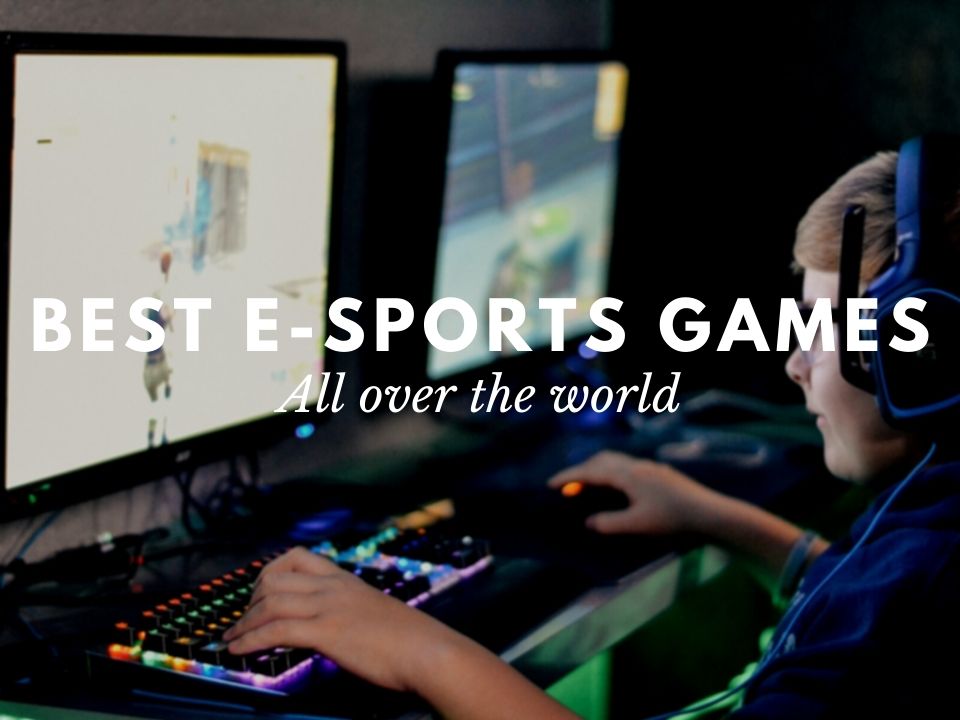 Esports, which officially means electronic sports, is one of the hottest pop cultures all over the world. It is also looked on as a kind of new sports, and players compete each other with video games or online computer games including the classic game series and recent online game titles.

More and more esports tournaments have been held around the world since the 2010s, and a prize is offered to champions in many tournaments today. Esports are now quite important for the game industry.

There are a large number of professional esports players who sometimes play in a team or are sponsored by companies.

In addition to the increased professional esports players, esports have got much more popular recently partly because of a great number of viewers who enjoy watching them play the games on the online game streaming platform such as YouTube and Twitch.

Then, which esports game is the best for you to play or watch now? Here is the list of the best esports games all over the world for both beginners and advanced gamers.

Counter-Strike: Global Offensive, which is also known as CS:GO, was first released in 2012 following the first title of the series Counter-Strike in 2000 and Counter-Strike: Condition Zero in 2004. CS:GO is one of the most famous FPS (first-person shooter) esports games worldwide.

There are over 20 million players all over the globe as of August 2020 according the official website. The big international tournament Counter-Strike: Global Offensive Major Championships (Majors), sponsored by the American game developer Valve, have been held since 2013.

Fortnite is now one of the most popular survival and battle royale third-person shooter esports games developed by Epic Games in 2017. There are 3 type of games in Fortnite: Save the World, Battle Royale and Creative. Fortnite Battle Royale is the player-versus-player game for free with up to 100 players including you.

It is unique that players can not only fight with guns and other weapons but also build walls, stairs and other fortifications with various materials. The major competition Fortnite World Cup, sponsored with 100 million dollars by Epic Games, has been held since 2019.

Splatoon 2, released in 2017 when Nintendo Switch itself was on sale, is one of the most popular third-person shooter games developed by the famous Japanese game company Nintendo. It is the second title following Splatoon released in 2015 for Wii U. Players control the human-squid hybrid character Inkling and fight other players shooting, covering the ground and swimming with colorful ink.

There are 5 battle modes and players as a group of 4 fight against another group. Splatoon 2 offers over 100 weapons and over 40 battle fields. The Splatoon2 international championships were held in the largest game show ES 2018 and 2019. Many fans are expecting the next title to be released soon.

League of Legends, which is abbreviated to LoL, is a MOBA (Multiplayer Online Battle Arena) esports game made by the American video game developer Riot Games in 2009. Player fights as part of a team against another team (each team consists of 5 players) controlling role characters called “champion”. The team aims to win attacking the opposite base.

There are various international and domestic tournaments held around the world, and esports players compete the large international tournament League of Legends World Championship for the prize over 2 million dollars every year.

Dota 2, developed by Valve in 2013, is a popular multiplayer online battle arena game. It is played by over 7.7 million players as esports according to the official website (as of August 2020).

10 players, divided into two teams Raidiant and Dire, compete to destroy the opposite Ancient. A player can control a favorite Hero choosing from over 100 characters. The International, the largest Dota 2 international competition, has annually held around the world from Cologne to Stockholm since 2011.

Valorant is the recent online first-person shooter game produced released for Windows in 2020 by the American game developer Riot Games, which is also famous for the popular MOBA esports League of Legends.

Two teams of five players battle against each other. The attacking team sets and activates bomb called Spike and the defending team prevents them. The first international championship for Valorant players hwas held in Hanoi in June 2020.

PlayerUnknown’s Battlegrounds, which is also known as PUBG, was developed by the South Korean video game company’s subsidiary PUBG Corporation in 2017.

It offers players battle royale games with either first-person or third-person perspective. Players fight to the last person standing. There are also game modes for two-player teams and four-player squads. Lots of tournaments are held every year in many countries.

In a multi-player battle royale style, up to 60 players consisting of 20 squad teams of three players fight to the last team standing. The recent FPS game is attracting much attention all over the world as esports. It will be available with Steam and Nintendo Switch after autumn 2020.

NBA 2K has been one of the most popular sports simulation game series since the first title was released in 1999. Players can control the real NBA (the National Basketball Association) team in the basketball game.

In 2017, NBA founded the esports league for NBA 2K and the NBA 2K League started in 2018. The esports players have to play the game using only the players they make in MyPlayer.

If you are looking for online games you can enjoy with your friends, check this list, too! 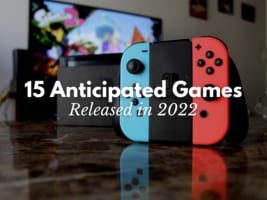 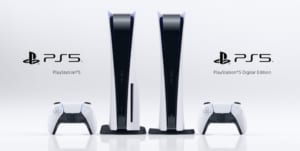 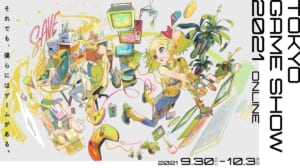