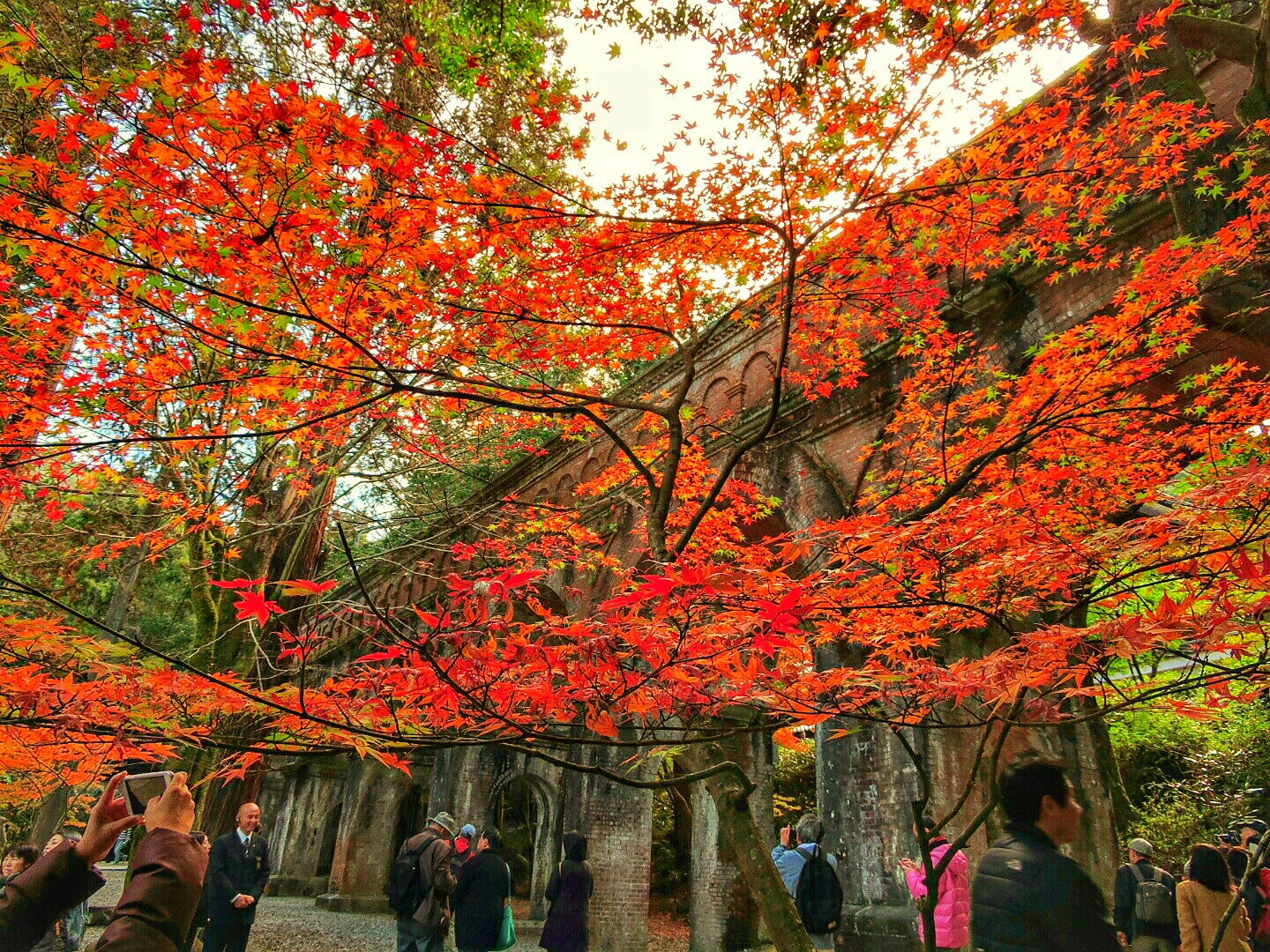 Nanzenji Temple (南禅寺) is a Zen temple in the northern Higashiyama district, Kyoto. It was established by Emperor Kameyama in 1291 in the middle of Kamakura Period. It was destroyed by fire in 1393, 1447, and 1467, rebuilt in 1597, and expanded during Edo Period.

Nanzenji Temple is one of the most attractive temples in Kyoto as the large temple complex offers numbers of amazing photo spots such as the Sanmon Gate, the massive 22m tall entrance gate which visitors encounter first when they enter the temple site. Inside the gate can be entered with an entrance fee of 500 yen and there is a open-air wooden balcony on the second floor, offering a pleasant view of Kyoto City.

Another highlight of the temple is Hojo Garden , an astonishing rock garden which is considered one of the most significant examples of karesansui gardens. It has been designated a national Place of Scenic Beauty.

One of the most unique and photo-worthy spots in Kyoto is the large Western style brick aqueduct at Nanzenji Temple. It was built during Meiji Period as a part of a canal system to bring water from Lake Biwa in Shiga Prefecture to Kyoto, and now it became a popular place for photo shooting. It also has been featured on TV or movies for multiple times.

Nanzenji Temple is one of the most popular places for autumn leaves viewing in Kyoto. The colourful maple leaves can be seen several spots at the temple site. Also, only a few steps away from Nanzenji Temple, there is a small sub-temple called Tenjuan, which also has a highly praised Japanese style gardens. The special light up for autumn leaves is held at the garden from mid to late November annually.

Thanks for reading! If you are seeking for more beautiful spots in Kyoto, please check out these articles, too! 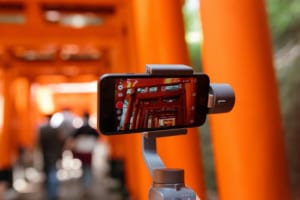 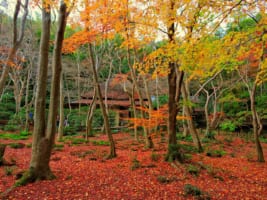 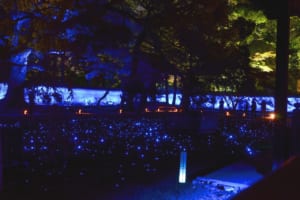 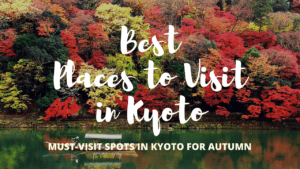 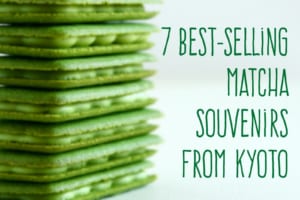 Kyoto Tours and Activities: 15 Best Things to Do Top 15 Unique and Special Things to Do in Kyoto! jw-webmagazine.com 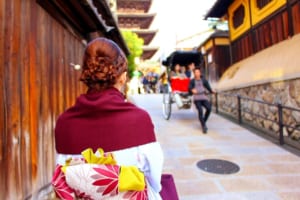