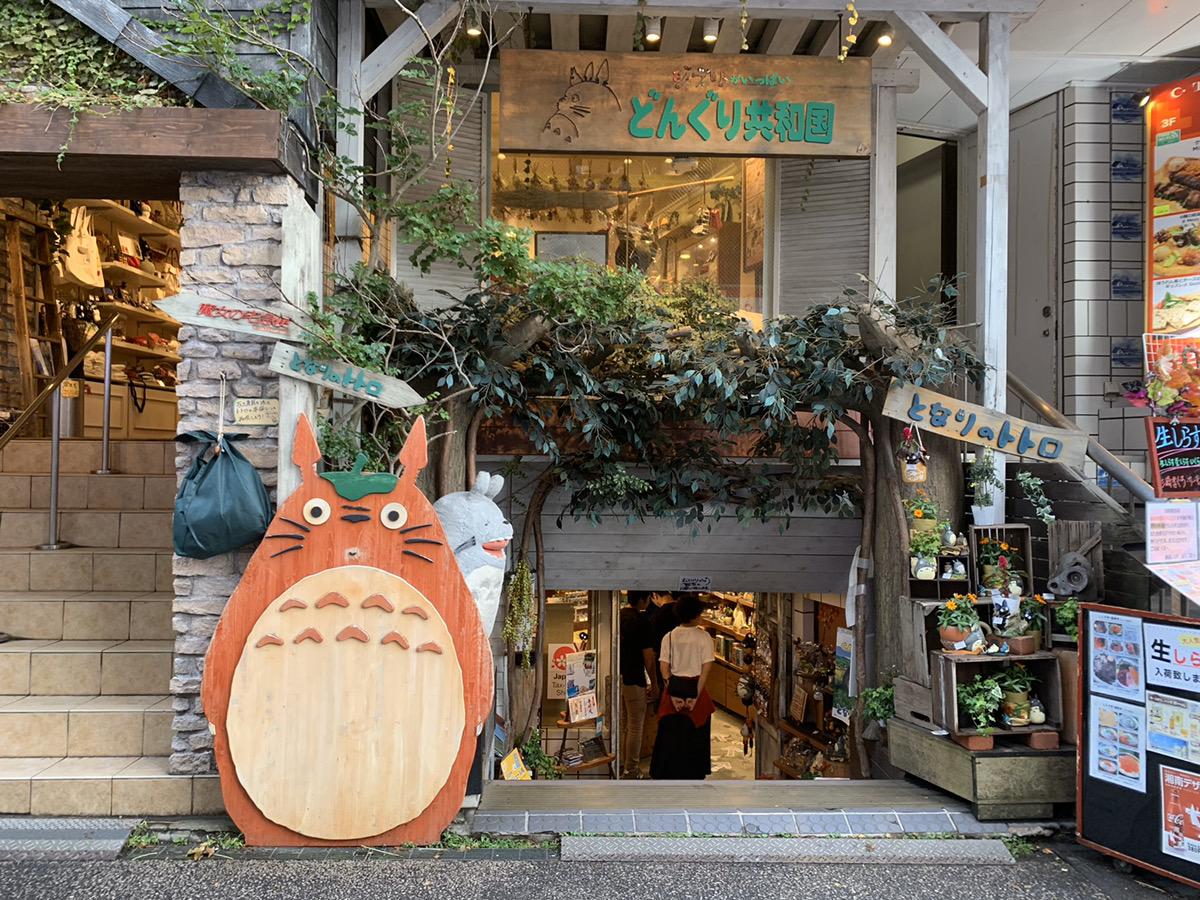 Many films which were produced and released by Ghibli aren’t only popular in Japan but also in worldwide. Some of the most well-known films, Spirited Away, My Neighbor Totoro, Kiki’s Delivery Service have been fascinating many until today.

Besides movies, various kinds of merchandise of Studio Ghibli are now available on the market. If you are  a fan of Studio Ghibli movies and their characters, you may enjoy shopping at one particular shop when travelling in Japan.

Donguri Kyowakoku or Donguri Republic (どんぐり共和国) is an official store of Studio Ghibli with over 30 branches across Japan. One of them is located in Kamakura City, one of the most popular day trip destinations from Tokyo which can be accessed within an hour from Shibuya station. The shop is on the right next to the main torii(red gate) of Komachi-dori shopping street. The store offers various cute Ghibli character goods. It’s good idea to find something as souvenir for kids and Ghibli fans of all ages.

Let’s take a look at side the Donguri Republic shop in Kamakura, and see the cute interior and what kind of products are sold there.

A very large Totoro welcomes you at the entrance of the shop.

Kamakura is one of the most popular day trip destination from Tokyo, which is best known for Daibutsu statue (The Great Buddha of Kamakura) sitting on the grounds of Kotokuin Temple. Moreover, the city has numbers of tourist attractions including magnificent historic monuments, awesome hiking trails and the beach. If you’re interested please check out useful Kamakura guide from our other articles as below. 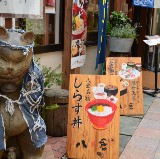 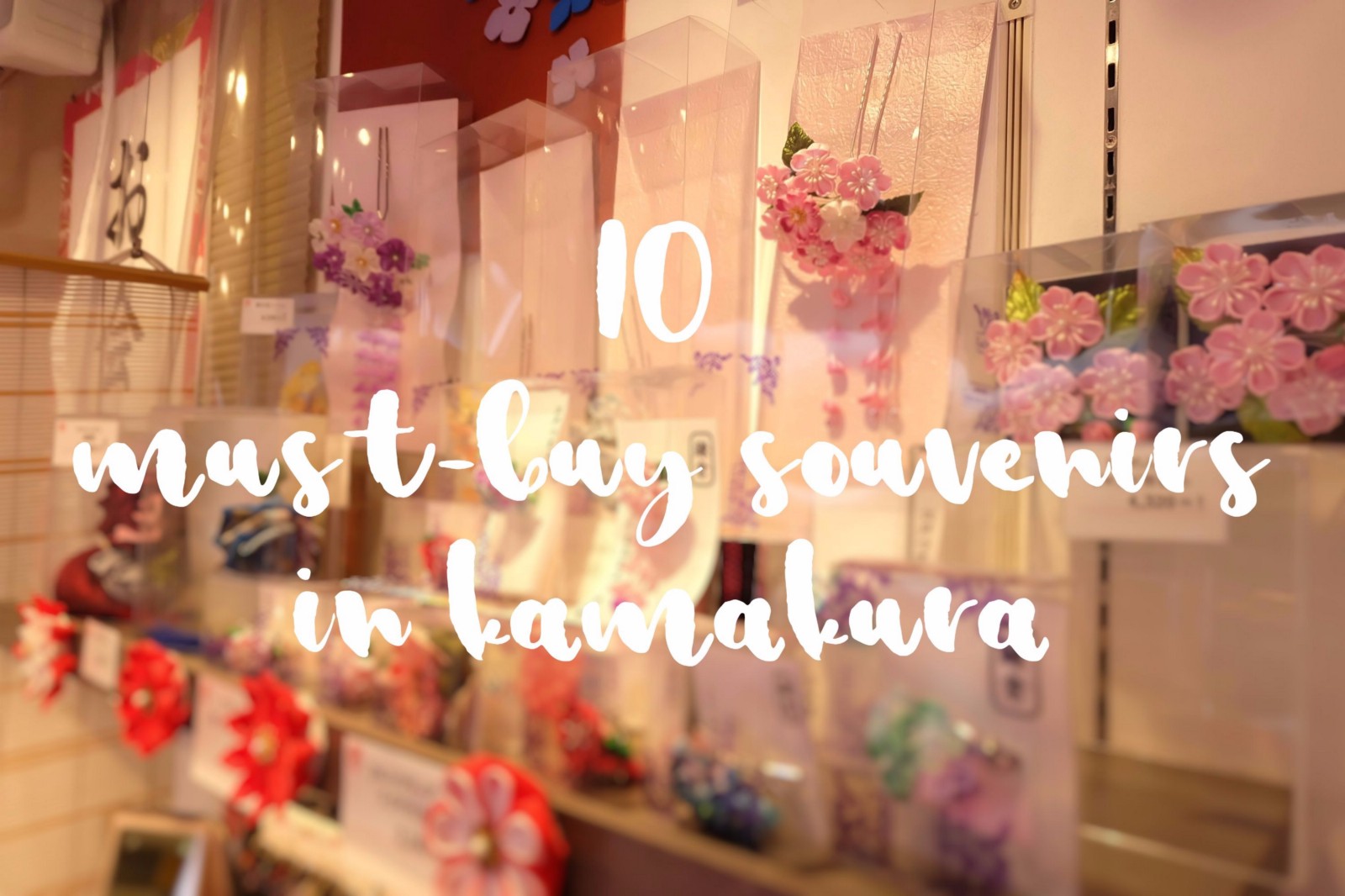 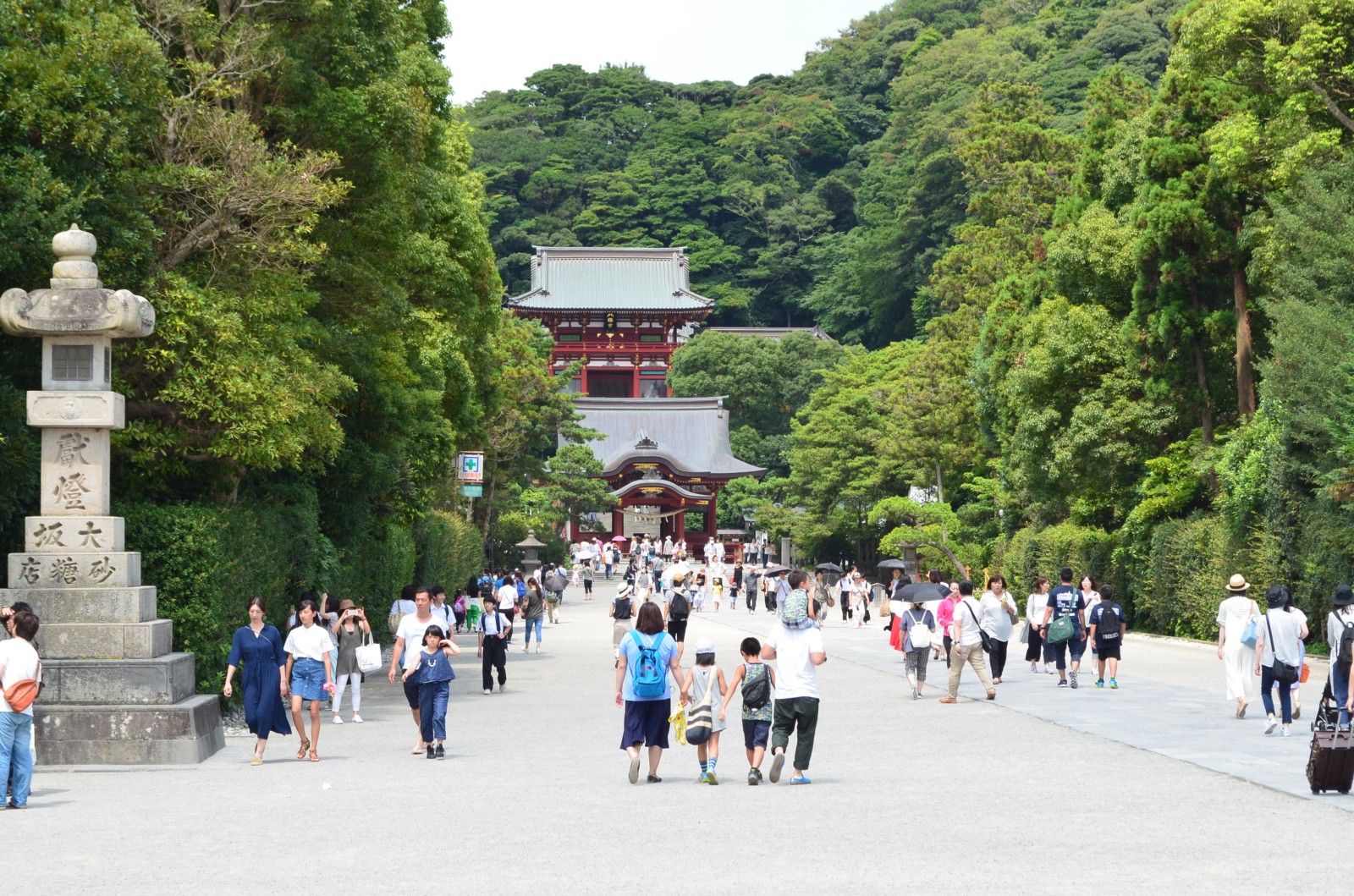 Access : Approx. 52 minutes from Shibuya station to Kamakura station (JR Shonan Shinjuku Line) then, leave the east exit of Kamakura station, you’ll see a red torii(gate) on your left, see on the right side you’ll find out the Ghibli’s shop. 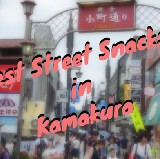 15 Affordable Beauty Products Every Girl Should Get in Japan!!From skincare to make-up products, here are top 15 must-buy beauty products all girls should purchase in Japan!! Most…jw-webmagazine.com 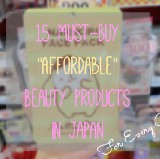 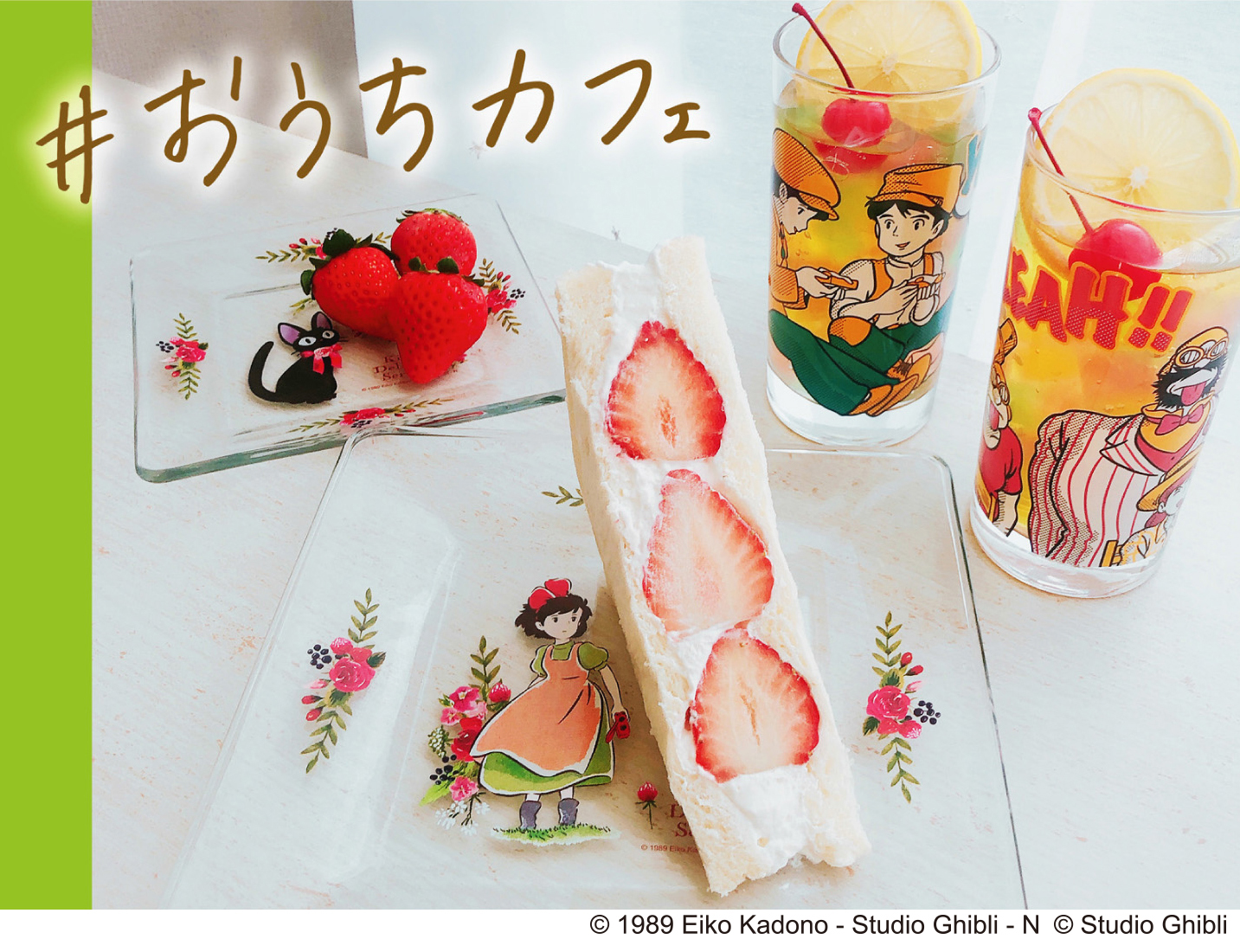 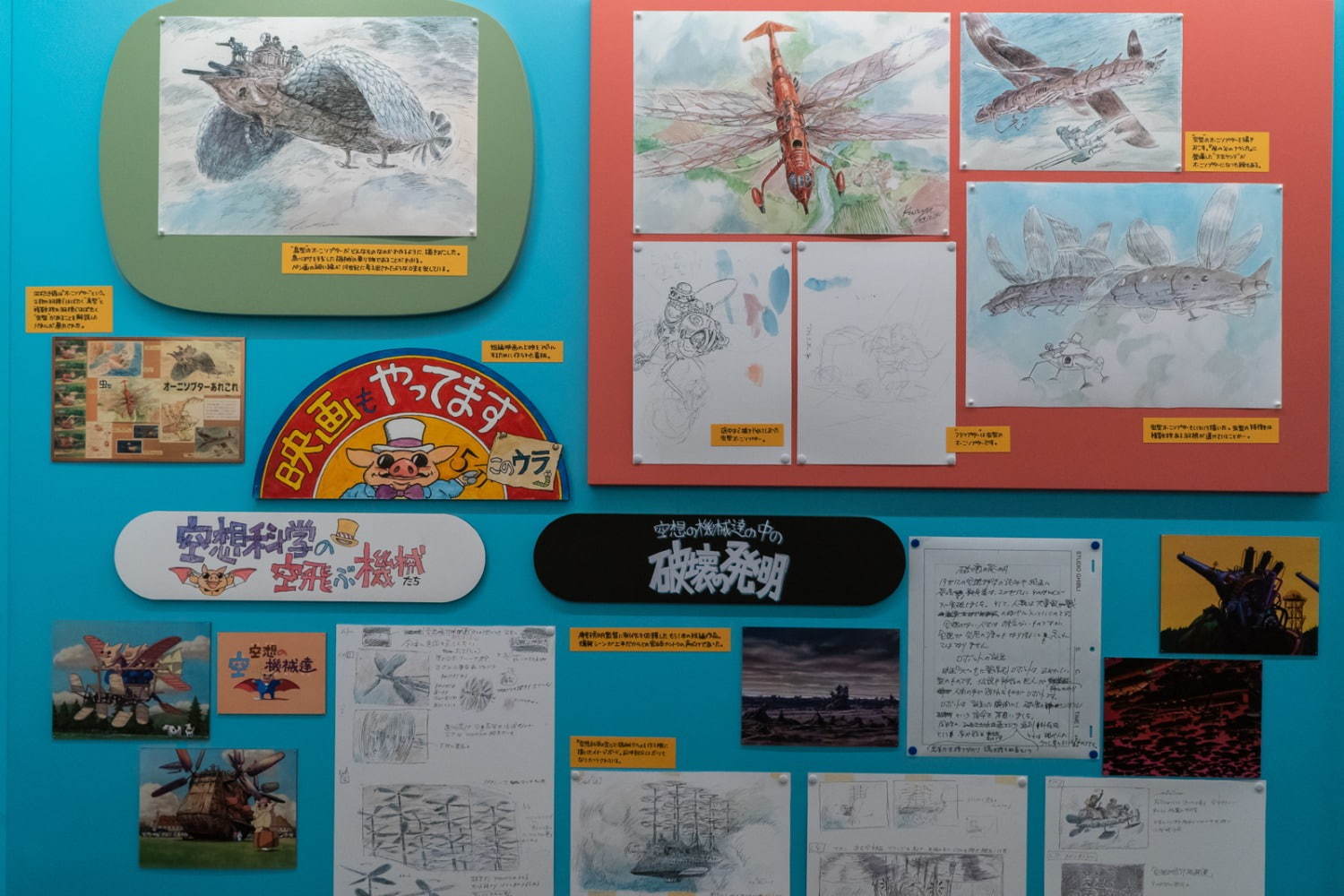 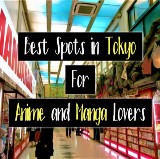