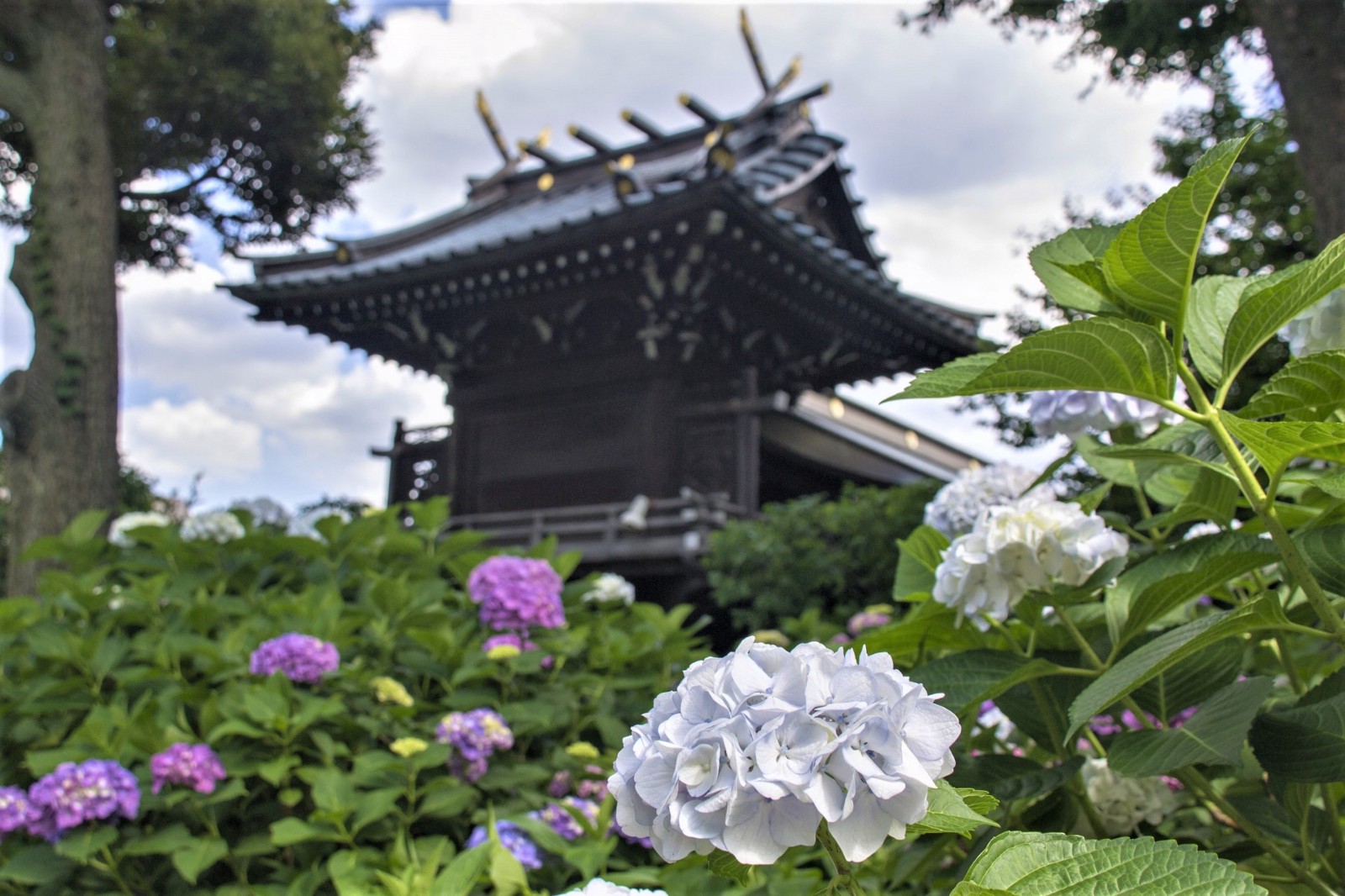 IMPORTANT NOTICE: Bunkyo Hydrangea Festival 2021 is cancelled due to COVID-19

Bunkyo Hydrangea Festival or Bunkyo Ajisai Matsuri (文京あじさいまつり) is a traditional flower event held in Tokyo annually for over 30 years. It’s the most popular event in town during the rainy season.

This is one of the 5 flower festivals held in Bunkyo Ward through the year:

Bunkyo Hydrangea Festival features about 20 varieties of 3,000 hydrangea flowers around Hakusan Shrine and Hakusan Park in Bunkyo Ward, Tokyo. Hydrangea is one of the most beloved flowers in Japan, and it’s the symbol of the rainy season in Japan. Visitors enjoy strolling by colourful hydrangeas and the view of charming flowers with historical sites and the old town atmosphere.

For more special events in Japan during summer, please check out these articles listed below, too! 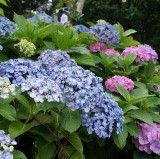 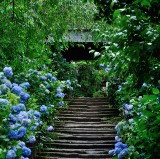 Things to Do during Rainy Season in JapanHow to enjoy Japan during the rainy seasonjw-webmagazine.com 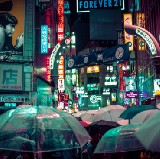 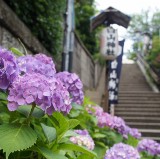 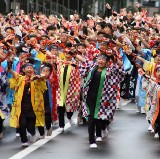 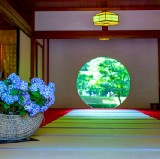 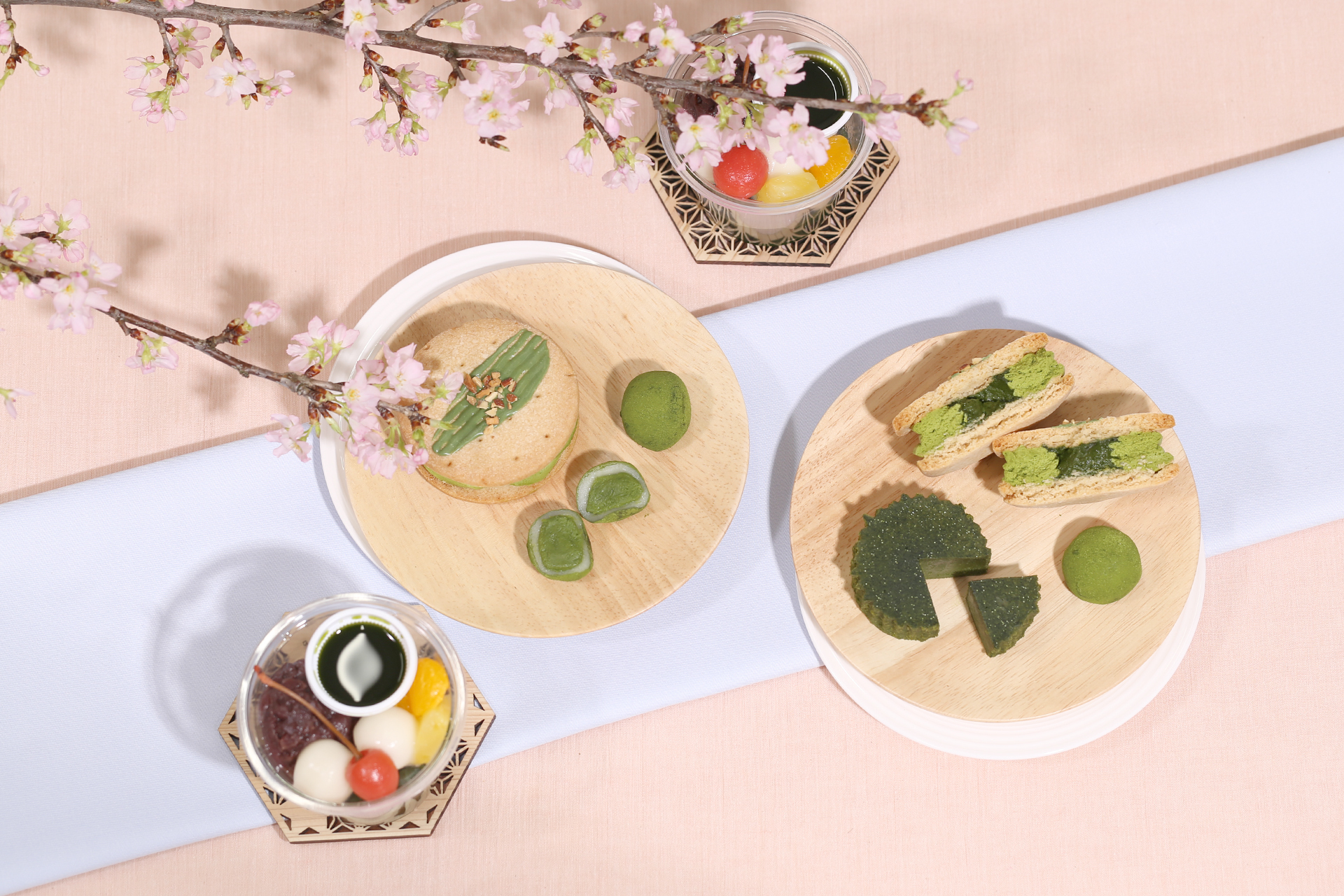 7 Must-Visit Flower Festivals around Tokyo Summer! From Sunflower to Lavender, Best Summer Flowers in and around Tokyo Japan jw-webmagazine.com 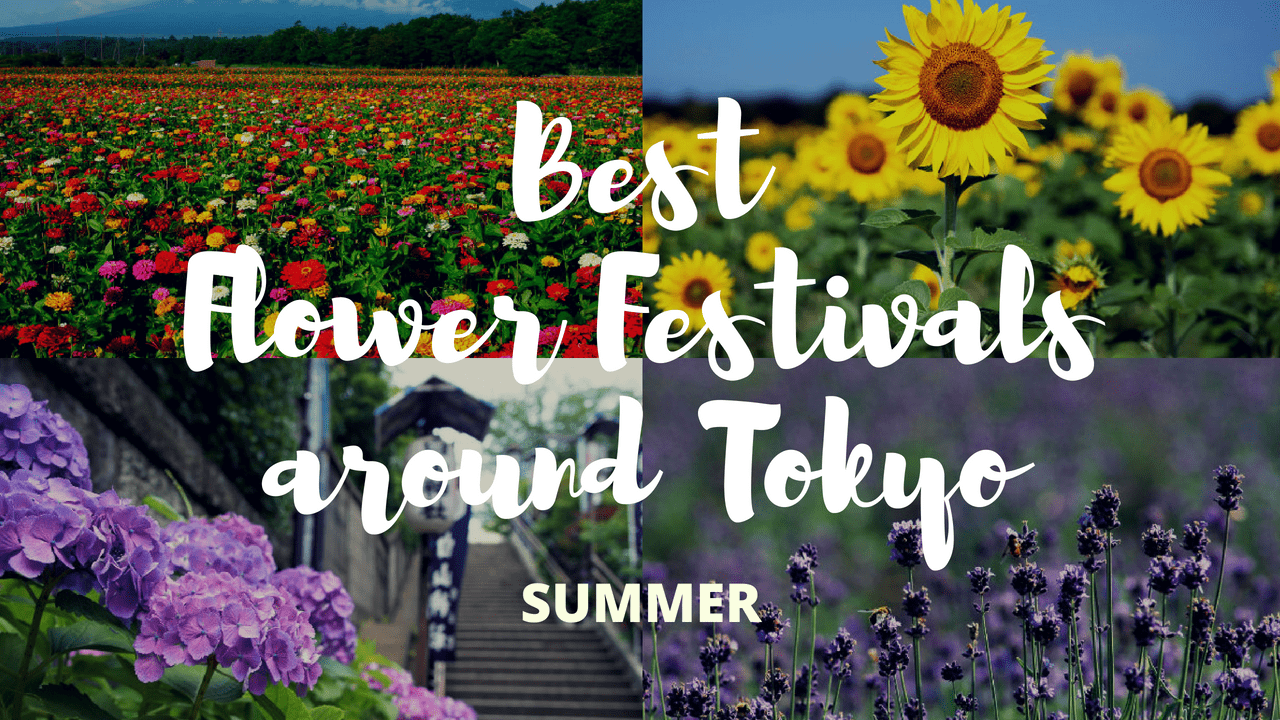