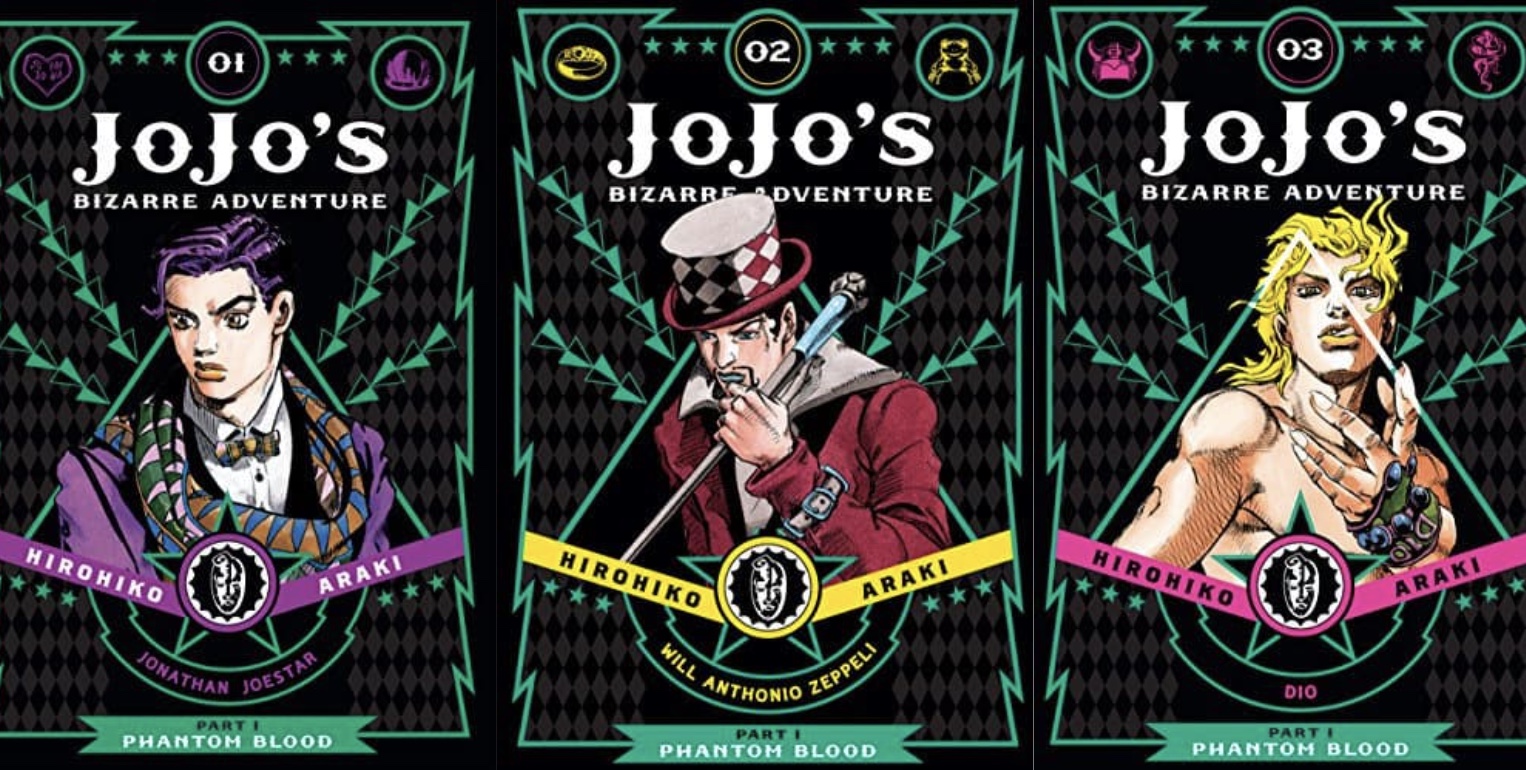 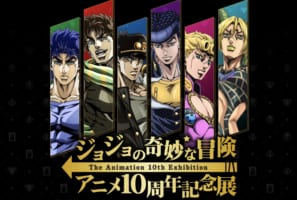 There are numerous classic anime series loved by senior and younger fans all over the world. For adults and advanced anime watchers, JoJo’s Bizarre Adventure is one of the best anime franchises of all time.

This is a list of 5 best manga and anime like JoJo’s Bizarre Adventure including the legendary manga and the modern anime for you.

JoJo’s Bizarre Adventure (ジョジョの奇妙な冒険) is a dark-fantasy adventure manga written by Hirohiko Araki. The manga series started its serialization on Weekly Shonen Jump in 1986, and totally, 8 parts have been released until today.

The first five parts are adapted into anime adaptions from the first Phantom Blood in 2012-2013 to the fifth Golden Wind in 2018-2019. It has been announced that the sixth part Stone Ocean will be adapted into the fifth season of the anime series on Netflix in December, 2021.

The stories focus on the mysterious adventures of the Joestar family. A main character varies by the part, but they all are the Joestar family. JoJo’s Bizarre Adventure depicts a variety of unique characters with supernatural abilities and intense battle scenes between them throughout the series.

1. Fist of the North Star

As the most similar manga and anime series, many fans pick out the martial arts and adventure franchise titled Fist of the North Star (北斗の拳). It was serialized on Weekly Shonen Jump between 1983 and 1988, written by Buronson and illustrated by Tetsuo Hara. The two seasons of the anime series were broadcasted with over 150 episodes from 1984 to 1988. There are also several anime movies and original video animations.

Fist of the North Star is set in the deserted world after the nuclear war in 1990s, focusing on an adventure of a protagonist Kenshiro. He, the successor of an ancient martial art of assassination called Hokuto Shinken, survives the world battling with villains in martial arts.

Hunter x Hunter (ハンター×ハンター) has been read and watchced by many fans of JoJo’s Bizarre Adventure Series since its serialization began in 1998. The action adventure manga series by Yoshihiro Togashi has been published on Weekly Shonen Jump from 1998 and the latest 36th volume was released in 2018. The first anime adaption aired in 1999 and the second version in 2011.

Hunter x Hunter revolves around a young boy named Gon Freecss. To find his father Ging Freecss who left him at a young age, Gon decides to become a licensed hunter like his father and starts his journey. He grows up meeting and fighting with lots of attractive characters including Killua Zoldyck, Kurapika, Leorio, and so on.

If you like JoJo’s Bizarre Adventure, dark-fantasy and thriller manga and anime are recommended to check, especially Death Note. It is known as a masterpiece of the popular manga artists Tsugumi Ohba and Takeshi Obata. It was serialized on Weekly Shonen Jump from 2003 to 2006, followed by its anime adaption consisting of 37 episodes in 2016 and 2017.

Death Note is set in a fictional Japan centering on an intelligent high schooler Light Yagami, who finds a Death Note and gets the power to kill anyone by just writing their names on it. The serious story depicts the mind battle between him and his rival detective called L.

Baki the Grappler (グラップラー刃牙) is one of the most famous martial arts manga and anime series, which is recommended to fans of JoJo’s Bizarre Adventure. It was serialized on Weekly Shonen Champion from 1991 to 1999, and the four following titles have been published. The first anime adaption was released in 2001, followed by the latest part Hanma Baki – Son of Ogre on Netflix in 2021.

Baki the Grappler follows a 17-year-old high school boy named Baki Hanma, who is the champion of the underground fighting arena in Tokyo, and his more powerful father Yujiro Hanma. It shows various intense martial arts battle scenes presenting “What is the strongest in the world”.

For a recommendation of the modern popular manga and anime series, My Hero Academia (僕のヒーローアカデミア) should be listed. The action adventure manga series has been serialized on Weekly Shonen Jump since 2014. The first anime adaption was made from the manga series in 2016, followed by several seasons of the anime series.

In My Hero Academia, various heroes battle against opposite villains using special abilities called Quirks. It tells the story of a young boy named Izuku Midoriya, who has no Quirk in the first place. However, he granted the Quirk One For All by the legendary hero named All Might. 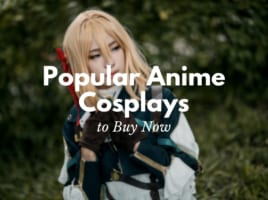