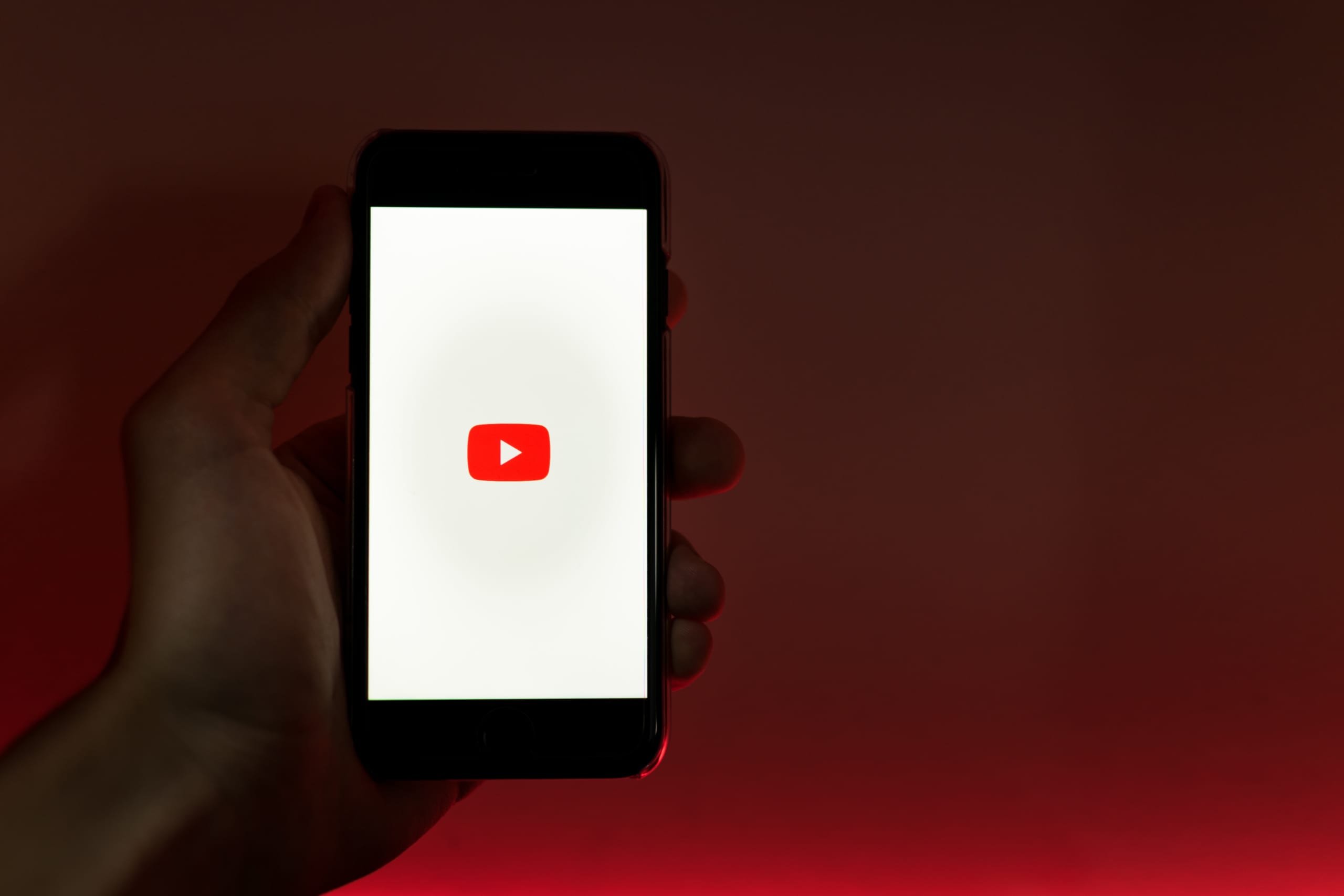 On the 15th October, 2021, the popular American Youtuber MrBeast, picked up 6 anime recommendations on Twitter. He made a post with the 6 recommended anime titles replying Elon Musk while he posted 7 anime series and movies a day before.

Which anime do the iconic Youtuber love? Here is the list of 6 finest anime recommended by MrBeast, which consists of modern popular anime series perfect for newcomers to Japanese animations.

The American influencer recommended the modern anime series Attack on Titan (進撃の巨人), which is much popular not only in Japan but also overseas. Firstly, a 34-volume manga series was serialized between 2009 and 2021. And, its anime adaptation started in 2013 and the 4th and final season launched in 2020. It focuses on the eccentric theme of titans that threaten peace of humanity in Attack on Titan.

▶︎Check the anime series of Attack on Titan right now!

In addition to MrBeast, Hunter x Hunter, categorized as action and adventure, is one of the manga and anime series that have been loved by the most anime fans around the globe. The manga series written by Yoshihiro Togashi, who is also famous for YuYu Hakusho, began in 1998, has enjoyed fixed popularity lately though the serialization has stopped intermittently due to the manga artist’s condition. There are 2 versions of the anime adaptation released in 1999 and 2011. It is recommended to watch the latter one since the story covers almost all of the original manga parts if you want to start Hunter x Hunter from now on.

As one of the recent trends that MrBeast picked up, Promised Neverland (約束のネバーランド) should be recommended to every anime beginner. The dark-fantasy adventure anime was adapted from a manga series published on Weekly Shonen Jump from 2016 to 2020. The 1st season was aired with 12 episodes in 2019, followed by the 2nd one with 11 episodes in 2021. The 2nd season has been watched with a mixed reception since the story is shortened compared to the manga series. Promised Neverland follows an unexpected adventure of teenage orphans in the fictional world.

The name of Overlord (オーバーロード) on the MrBeast’s recommended list may surprise Japanese anime geeks because of his wide-ranging tastes in anime. Overlord, which is categorized as Isekai and dark fantasy, has been published as a light novel since 2012, which has been made into its anime adaptation since 2015. There are 3 seasons in the anime series so far, which consist of 13 episodes in each season. Overlord revolves around Momonga, the player of a VRMMORPG who is sent to another world that is similar to the virtual gaming setting.

5. Darling in the Franxx

Darling in the Franxx (ダーリン・イン・ザ・フランキス) is a modern mecha anime series produced by the reliable Japanese animation studios Trigger and CloverWorks. The brand new anime series was broadcasted with 24 episodes in 2018, adapted into a 8-volume manga series between 2018 and 2020. Darling in the Franxx has given pleasure to both modern anime freaks and classic mecha anime lovers who like Evangelion and the Gundam series. Cool mecha called Franxx piloted by children fights against giant dinosaur-shaped creatures in a post-apocalyptic world.

▶︎Check the anime series of Darling in the Franxx right now!

Akame ga Kill! (アカメが斬る!), which is less known to global anime fans, is a dark-fantasy, action anime series highly rated by serious anime lovers in Japan. That is to say, MrBeast is an authentic anime freak as he recommended Akame ga Kill!. An original manga series was serialized on Gangan Joker between 2010 and 2016, which contains 16 volumes. It was made into the anime adaptation including 24 episodes in 2014. The story proceeds when a poor young swordsman nasmed Tatsumi meets a red-eyed girl named Akame, who belongs to an assassins group Night Raid.