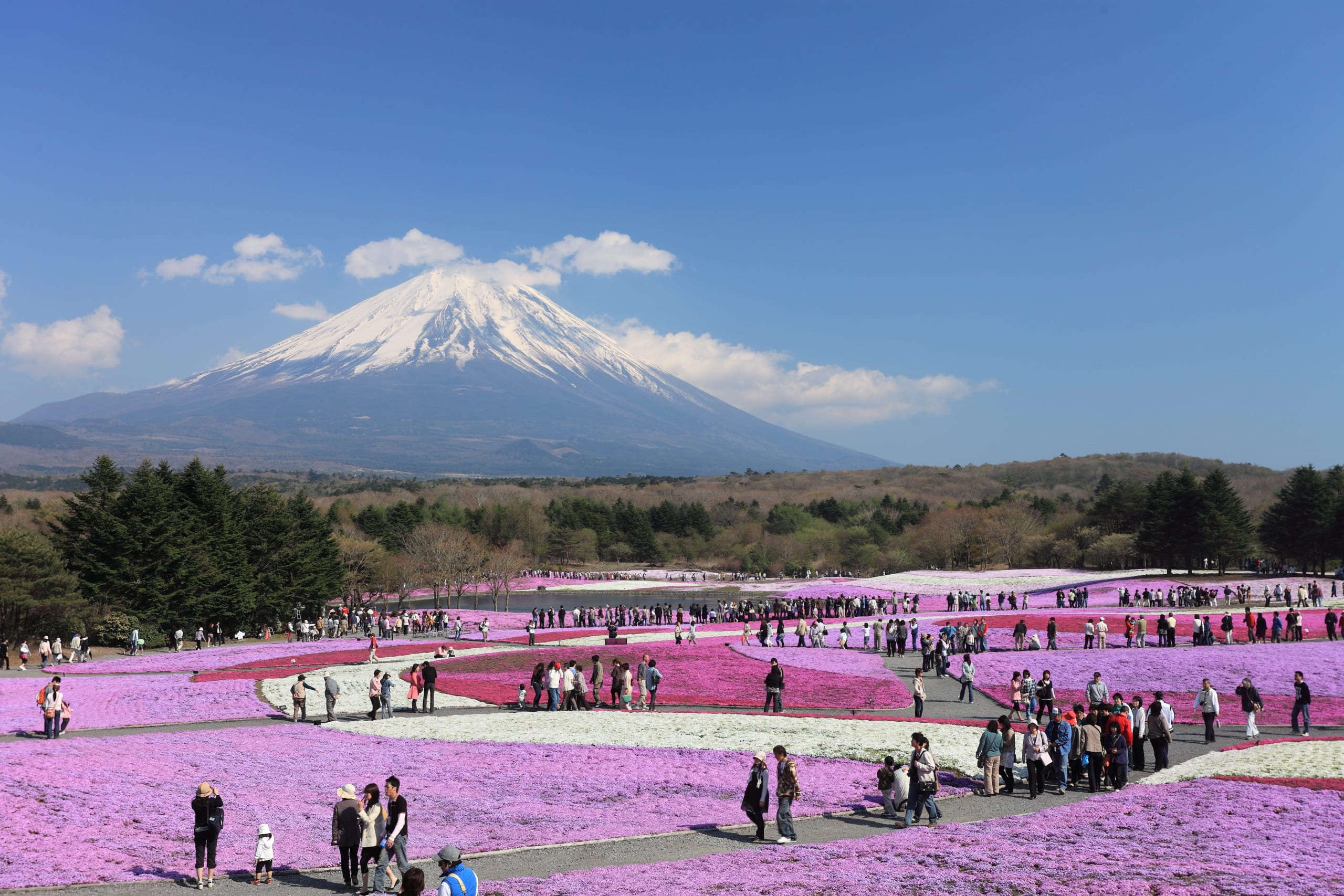 Spring in Japan is all about flowers! From the fairly pink cherry blossoms to purple wisteria, various colourful flowers can be enjoyed during the season across the country, and they are definitely the top attraction among tourists.

One of the most popular spring flowers in Japan is Shibazakura (pink moss or phlox moss in English) which flourish in vivid pink, red and white covering the ground like grass. There are several great spots to enjoy Shibazakura in Japan including Hokkaido, near Tokyo and Mt Fuji.

In this article, I’d like to introduce some of the most spectacular Shibazakura fields in Japan in 2021 spring! So let’s check them out 🙂

-When is the best time to see Shibazakura??

Shibazakura usually starts flourishing in mid April and reaches in full bloom in late April, and the best viewing is around late April to early May depending on the weather condition. The Shibazakura in Hokkaido start blooming about a month later than other part of Japan, usually from mid May.

Higashimokoto Shibazakura Park (ひがしもこと芝桜公園) is a famous Shibazakura viewing spot in Hokkaido. The park is situated in the small town called Ozora Town in Abashiri District. The 10 ha tremendous hill park offers a spectacular view of Shibazakura flourish beautifully during the season.

The Shibazakura festival is held from early May to early June annually, featuring several tourist attractions and sightseeing car running through this vast park.

Shibazakura Takinoue Park (芝ざくら滝上公園) is another popular Shibazakura field in Hokkaido, which is located in Takinoue Town, Monbetsu District. The entire park of 100,000 square meters is covered by Shibazakura which display the beautiful gradation colours from fairly to vivid pink.

Mishima Shibazakura Garden (三島さんの芝ざくら庭園) is a private garden of Mr Kazuo Mishima who generously opens his astonishing Shibazakura garden to public. The garden was made and has been looked after with loving care by the owner himself. The spectacular view of the pink field and Mt Yotei on its background fascinates thousands of visitors during the season.

Hitsujiyama Park (羊山公園) is a popular park located in Chichibu City, Saitama. The park is a popular spot for cherry blossom viewing in early April, but best known for the beautiful moss pink fields. About 400,000 stocks of 9 kinds Shibazakura flowers are planted, making beautiful contrasts of pink, white, red and purple on the vast hill of 1.7 ha.

The Shibazakura Festival is held at the park from mid April to early May featuring special events. 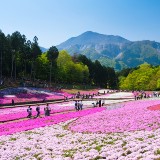 In spring and summer, various colourful flowers flourish on the vast fields at the park including about 250,000 Shibazakura, which is the biggest in Kanto region. The Shibazakura Festival is held from early to late April at the park annually.

Fuji Shibazakura Festival (富士芝桜まつり) is one of the most popular events in Japan during spring. The festival is held near Lake Motosu on the foot of Mt Fuji. About 500,000 pink moss covered the vast park of 2.3 ha and displays the stunning landscape with the majestic Mr Fuji on the background.

Although the festival runs from mid April to late May for over a month, the best viewing time is expected to be late April to early May. 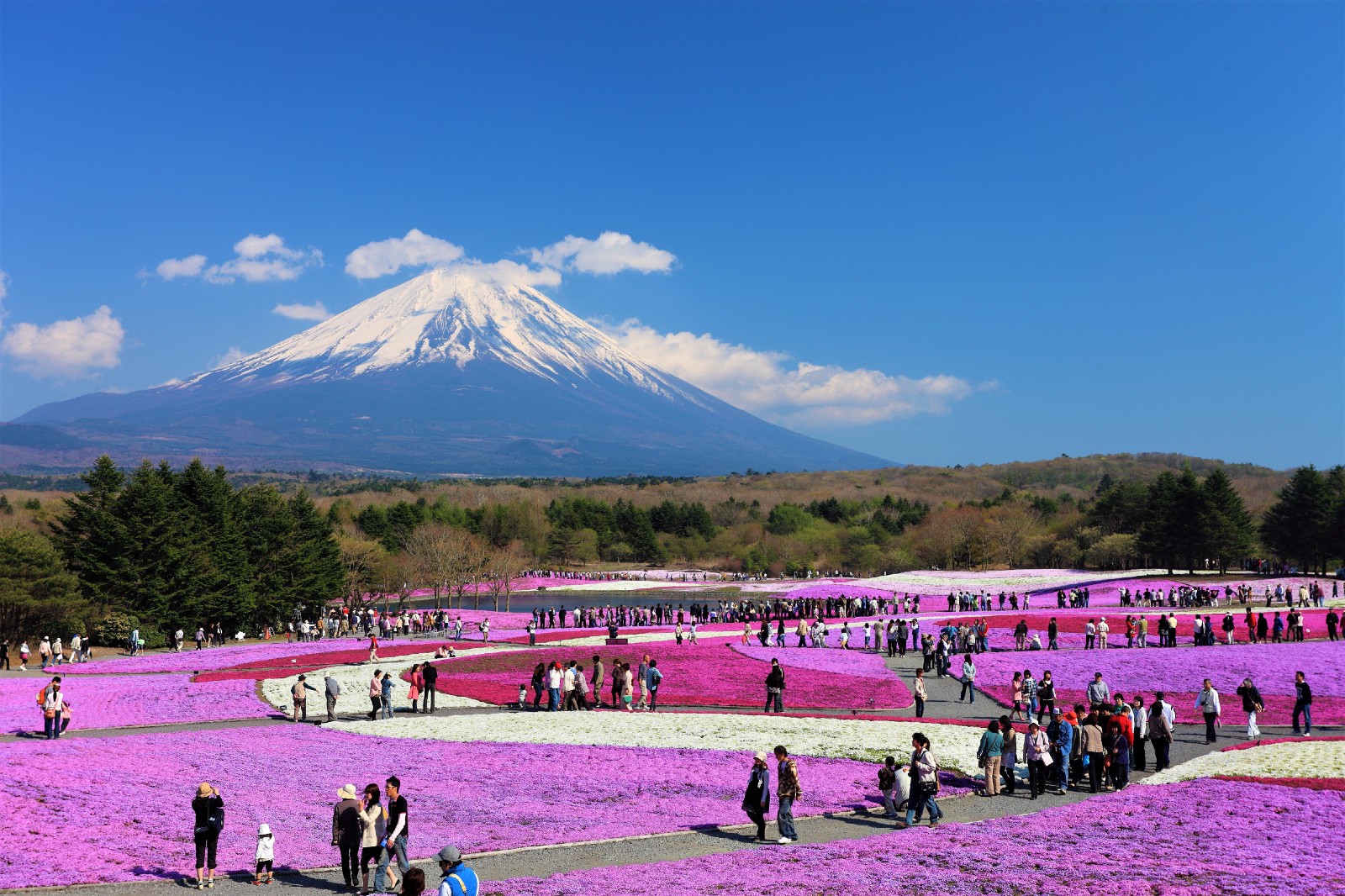 Chausuyama Kogen (茶臼山高原) is located on the mountain lays on the border between Aichi and Nagano Prefectures. From early May to early June, the Shibazakura Festival is held at the hill top of the Chausuyama highlands at 1,358 meters above the sea level. About 400,000 pink moss covered the hillside of about 22,000 square meters.

Visitors can walk through between the flower fields or ride the ski lift which runs over the Shibazakura fields and enjoy the view from above. The festival also features special events, local food vendors and more.

How did you enjoy the list?? Shibazakura is as spectacular as cherry blossoms, don’t you agree?? For more information about greatest things to see in Japan during spring, here are some more interesting articles to check out 😉 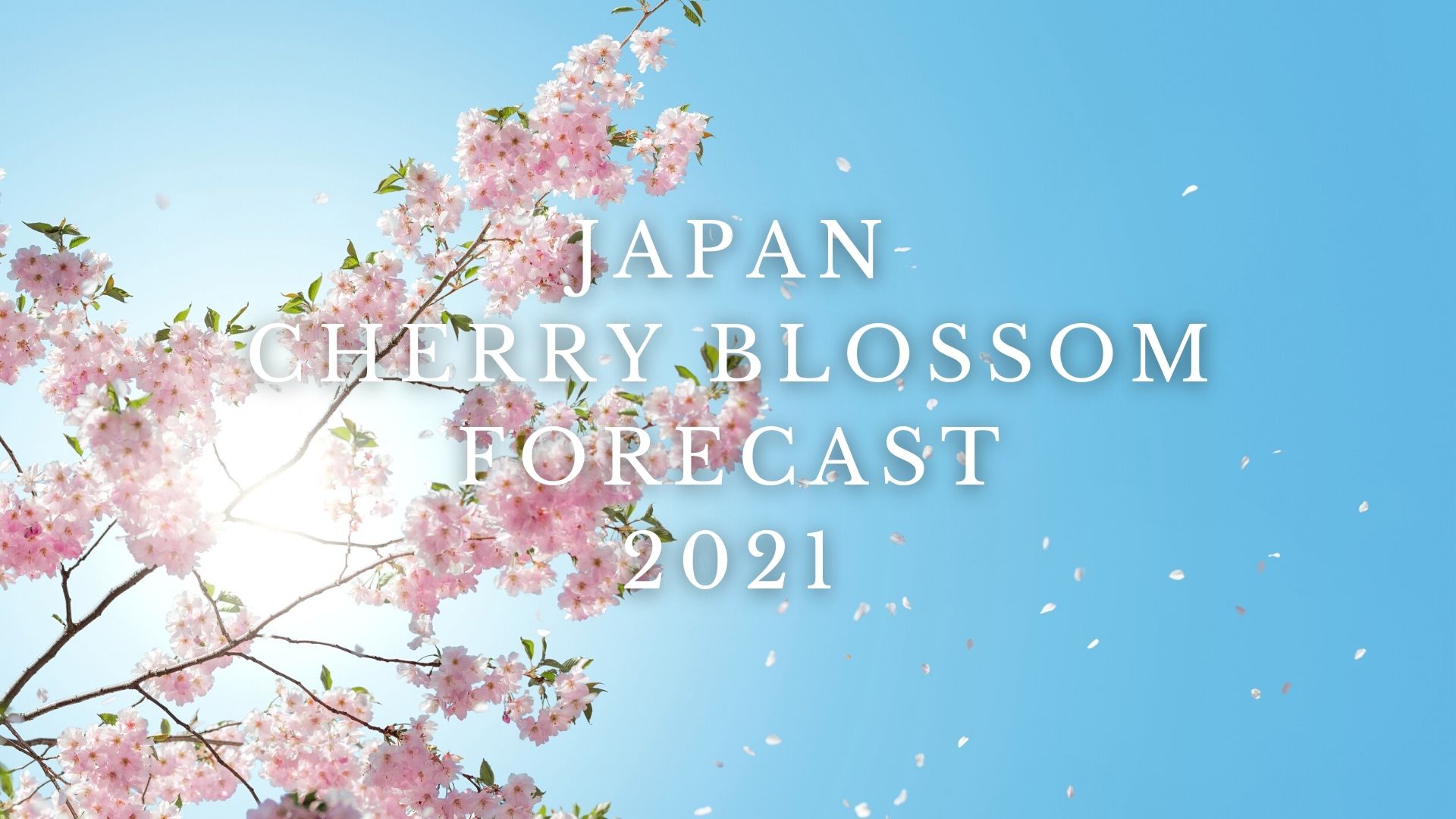 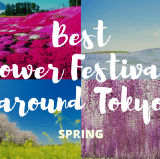 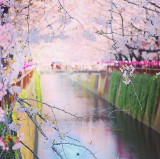 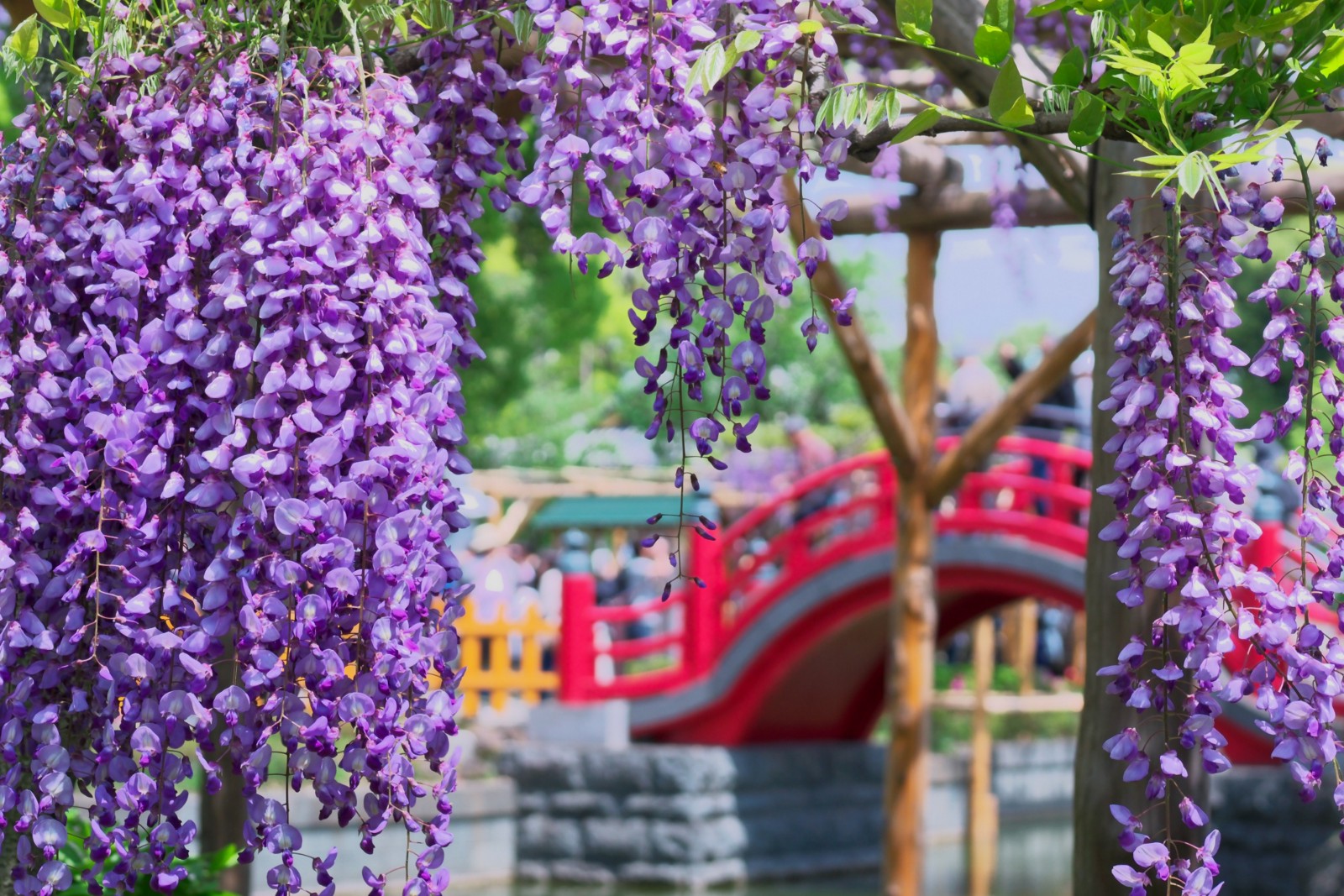 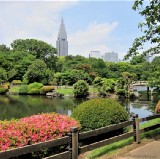 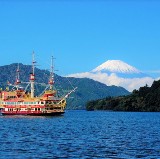 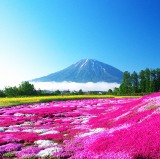 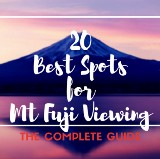