10 Best Things to Do in Okinawa Main Island 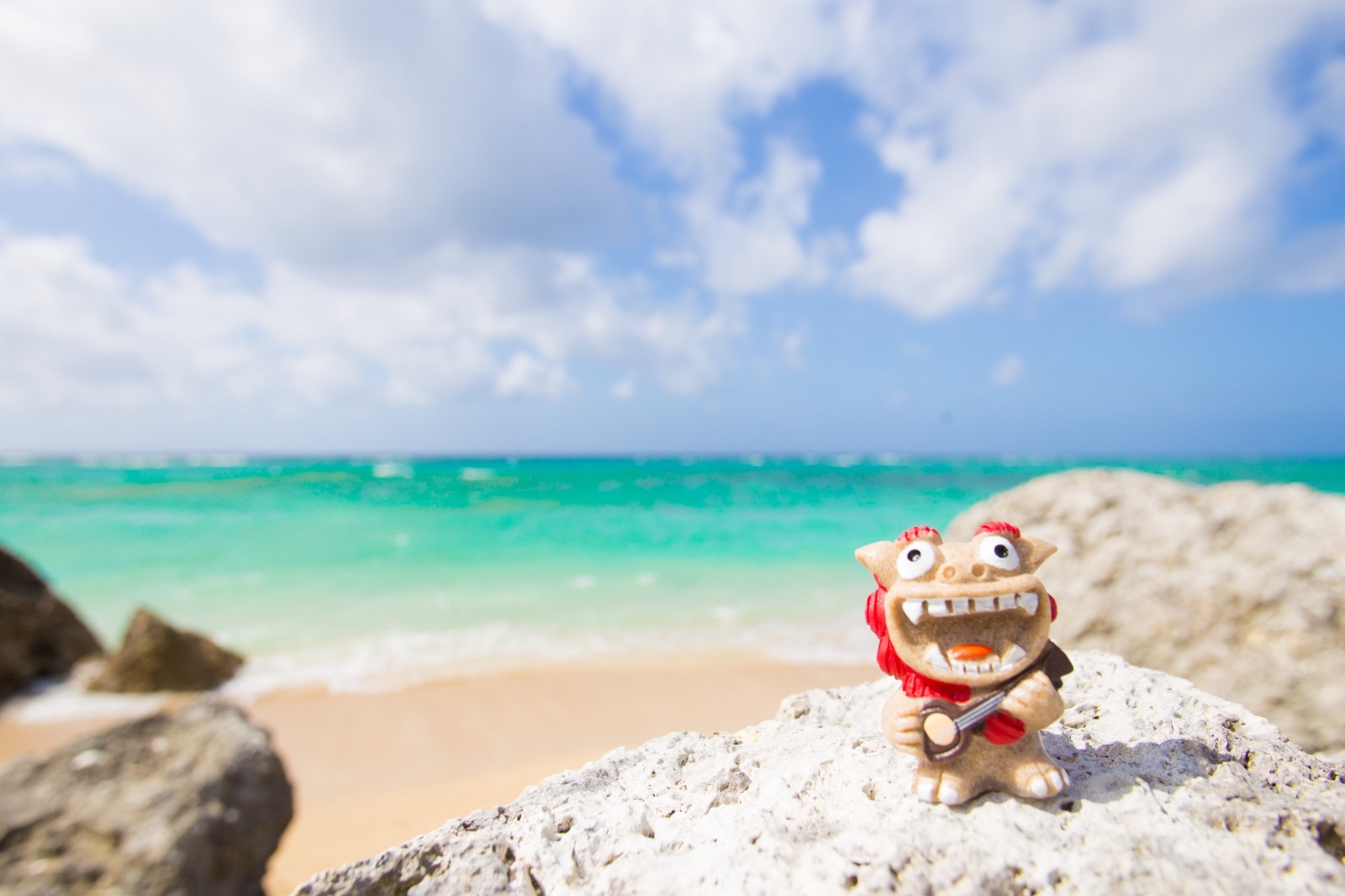 Far far south, the tropical islands of Japan, Okinawa Prefecture is one of the most popular tourist destinations in Japan! The prefecture is best known for the most beautiful beaches in the country, but there are many more things to attract visitors such as the unique culture and deep history.

Okinawa consists of a few dozens of small and large islands, and the Okinawa Island (Okinawa Main Island or Okinawa Honto) is the largest one and the main transportation hub in the prefecture. The island is home to the capital city Naha, the prefecture’s largest airport and numbers of tourist attractions.

In this article, I’m sharing the best things to do on Okinawa Main Island including the stunning beaches, historic monuments and the largest aquarium in the country!

For the latest travel information in Okinawa, please check out the attached link below! 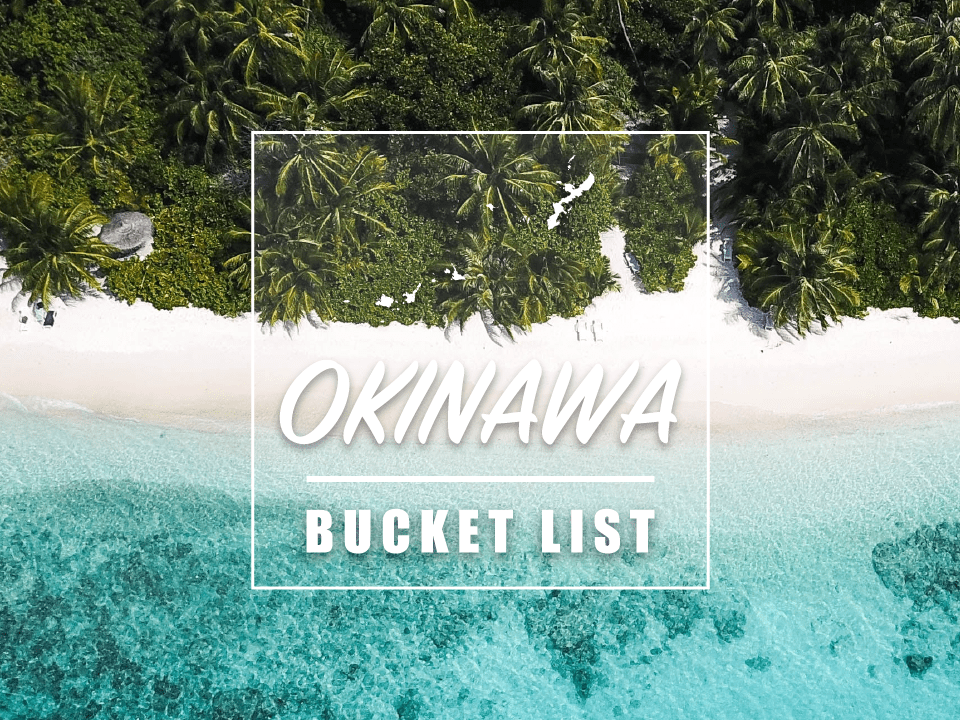 Why do we visit Okinawa?? The main reason for many tourists is the astonishing beaches of Okinawa with the crystal clear water and pure white sand. Visitors enjoy swimming, snorkelling/diving with colourful reefs and wild marine life, other water activities such as SUP and kayak and the breathtaking scenery. Not only on remote islands, but many beach resorts are situated by the coast on Okinawa Main Island, and some of them offers private beaches and rental facilities. The beach season in Okinawa is relatively long comparing to other parts of Japan, usually starting from April to October. Check out the link below to find out the 10 most beautiful beaches on Okinawa Main Island! 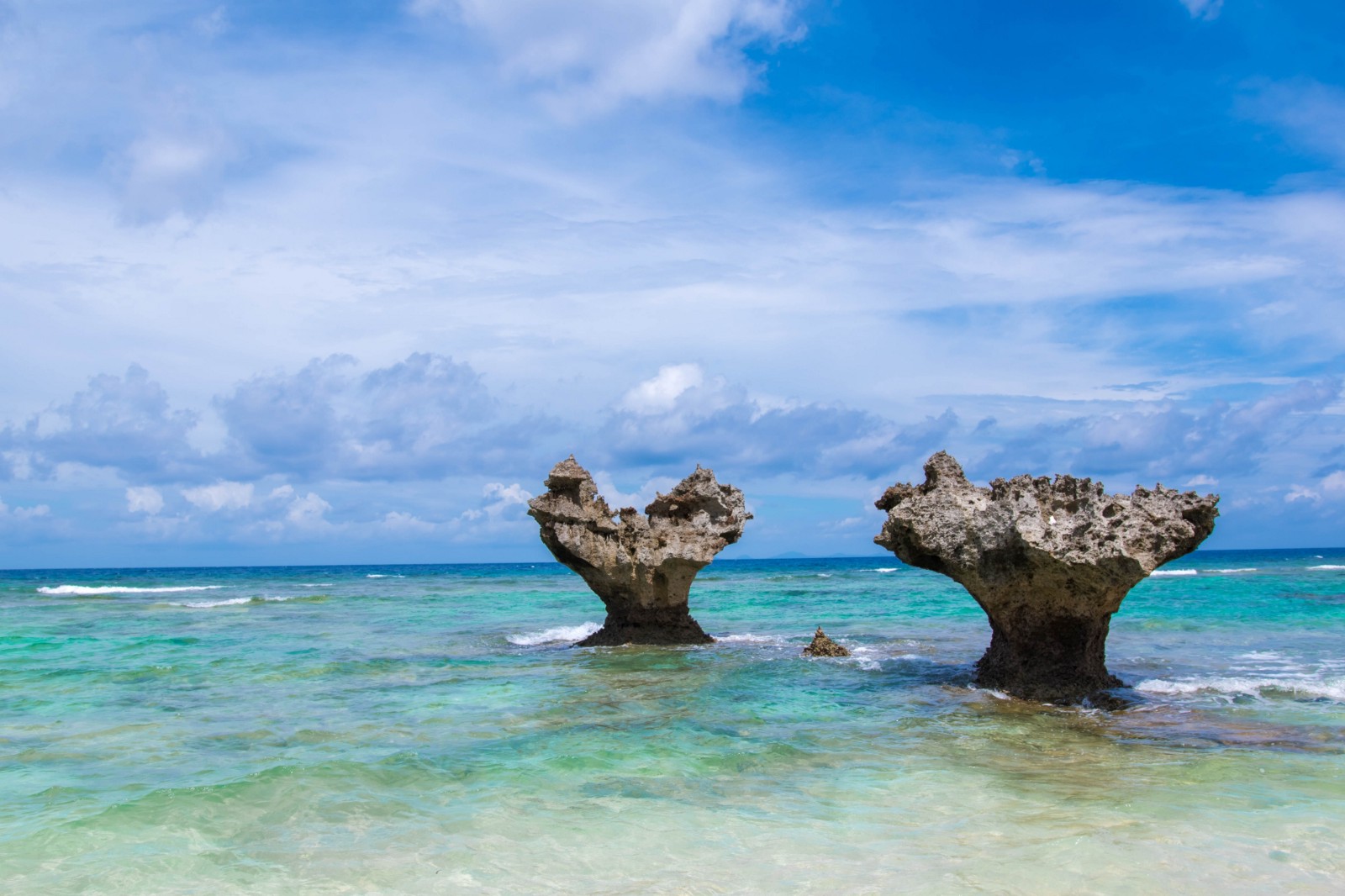 Okinawa used to be one country called Ryukyu before becoming a prefecture of Japan in 19th century. Located in the capital city, Naha, Shuri Castle (首里城) is the castle of Ryukyu Kingdom back in 14th century. It’s designated to the UNESCO World Heritage Site since 2000. It’s one of the most visited tourist sites in the prefecture and the best place to feel the unique and distinctive culture and history of Okinawa.

*Important Notice*
Due to the fire, Shurijo Castle Park (including its facilities) is temporally closed since 1 November 2019, and planned to be rebuilt by May 2022

Churaumi Aquarium (美ら海水族館) is Japan’s largest and most popular aquarium, which attracts over 2 million visitors every year. The aquarium is best known for the massive 7,500 m3 fish tank (largest fish tank in the world) that holds over 740 different creatures including whale sharks and mantas. If you catch bad weather while travelling in Okinawa, Churaumi Aquarium is probably the best option for indoor activity.

Almost at the end of World War Ⅱ, one of the most cruel battles has taken the place in Okinawa’s main island, causing a few hundred thousands deaths and huge destruction. War Memorial Peace Park (沖縄県平和祈念資料館) is the memorial to the Battle of Okinawa and where represents the history to remember. 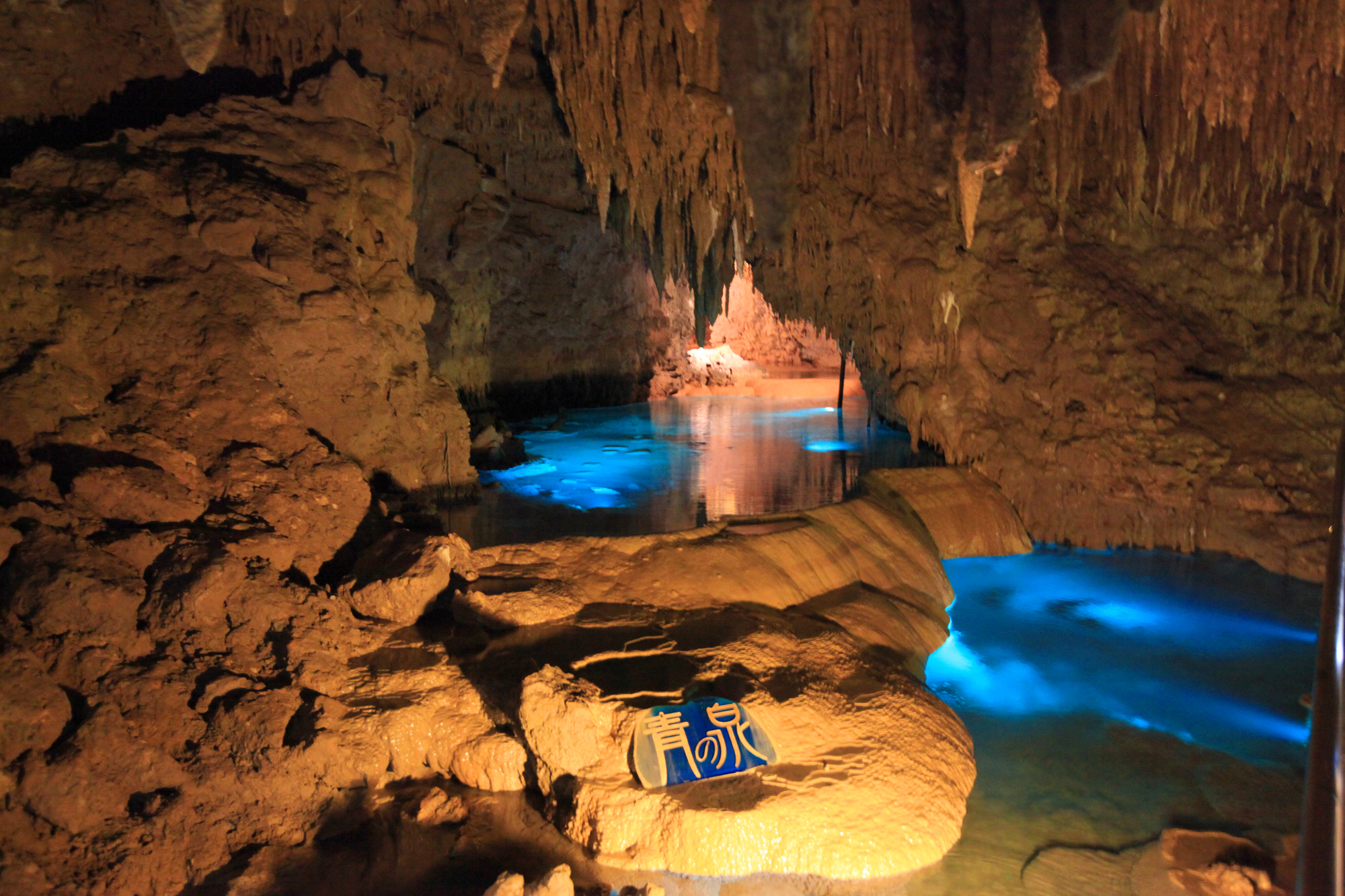 Okinawa World (おきなわワールド) is a touristy park themed as traditional Okinawan village, presenting local history and culture. The park’s main attraction is Gyokusendo Cave, the 5,000m long cave that was formed approx 300,000 years ago, and offers a 890-meter promenade to the public. There is also a Habu Park, which consists of a snake museum introducing local snakes including Habu and a snake show.

Mihama American Village (美浜タウンリゾート・アメリカンビレッジ) is a shopping and resort area near American military bases. Numbers of American themed shops, restaurants, cafes and bars gather in the area as well as the symbolic large Ferris Wheel. There is a beach called “Sunset Beach” in front of the village, which is great place to see sunset. 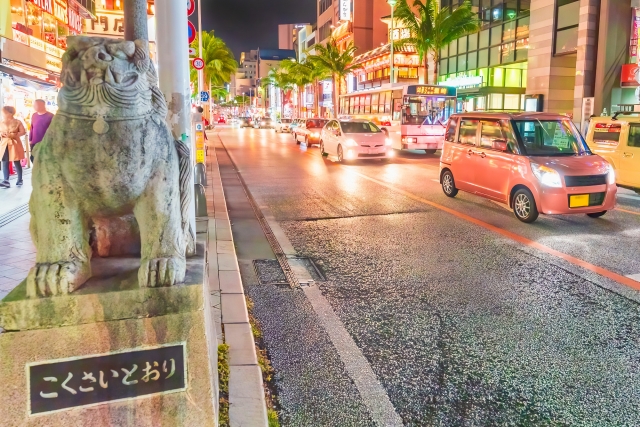 The most touristic area of the capital city, Naha, Kokusaidori Street (国際通り) is like Khaosan road of Okinawa. The 1.6 km street is lined up with hotels, hundreds of souvenir shops, restaurants and bars, which will never bore tourists.

4 Best Remote Islands near Okinawa Main Island Extend your trip to hidden remote islands within an hour from Okinawa!! jw-webmagazine.com 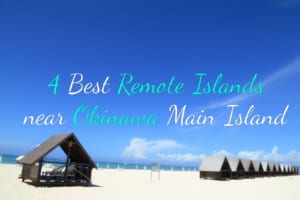 What to Eat in Okinawa 12 Attractive Okinawa Food From Okinawa Soba to Ishigaki Beef jw-webmagazine.com 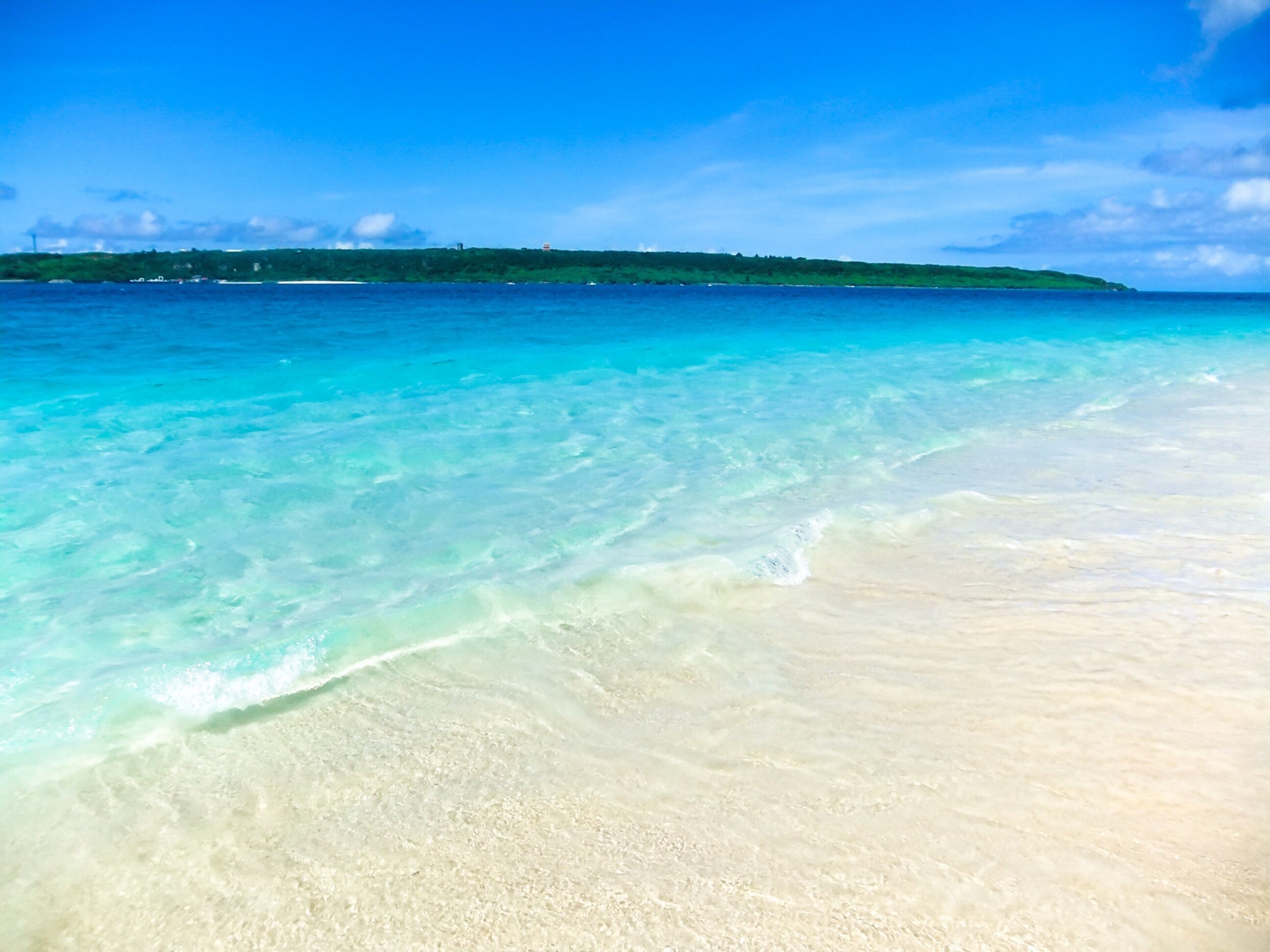 10 Must-Buy Souvenirs in OkinawaCheck out best things to buy in Okinawajw-webmagazine.com 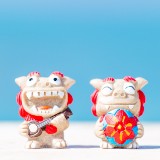 Hokkaido vs Okinawa: Which One Should You Visit?? Hokkaido or Okinawa.. Which city is the best holiday destination in Japan? jw-webmagazine.com 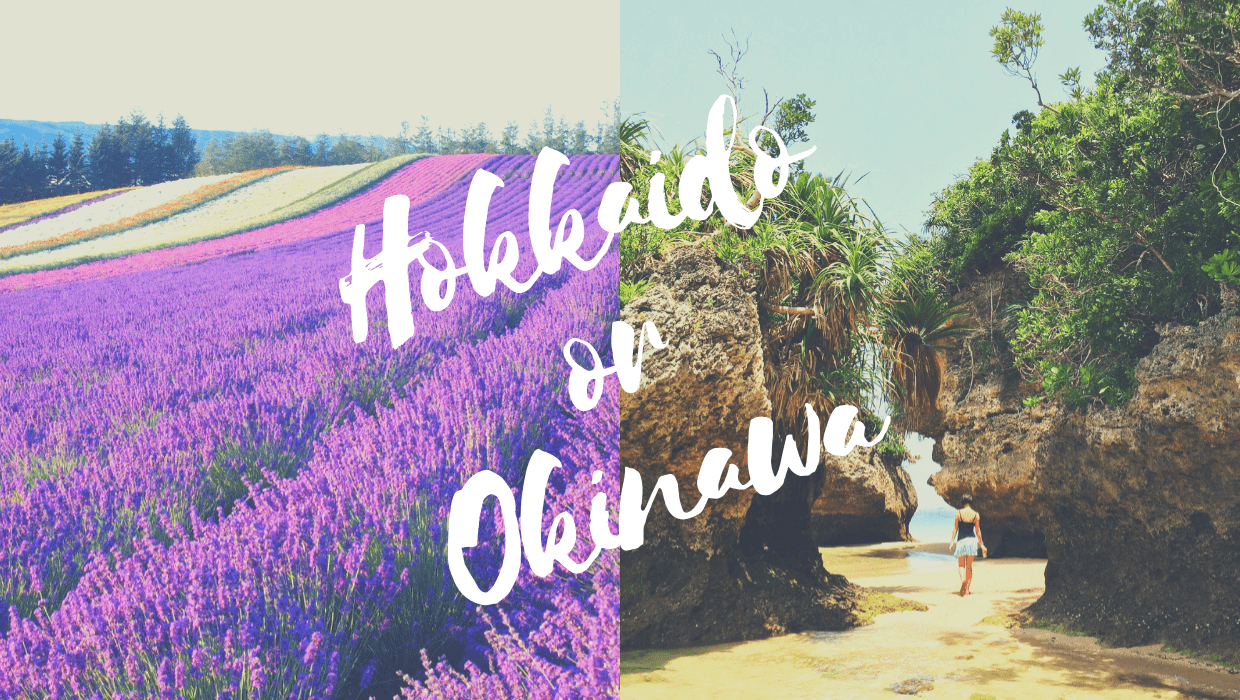 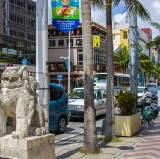 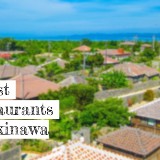 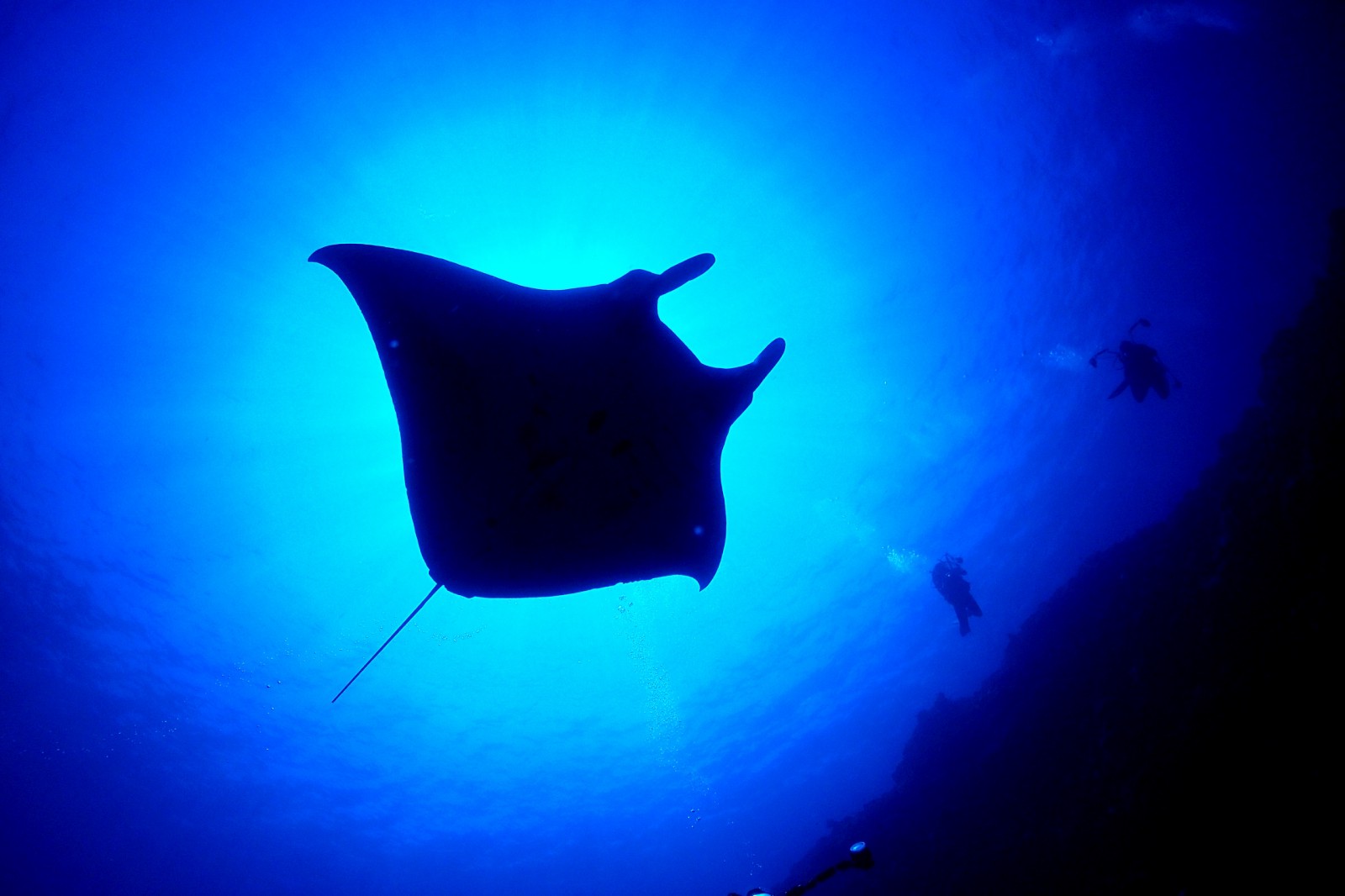 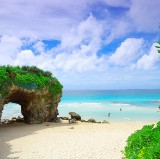 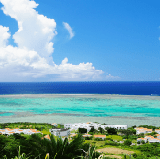