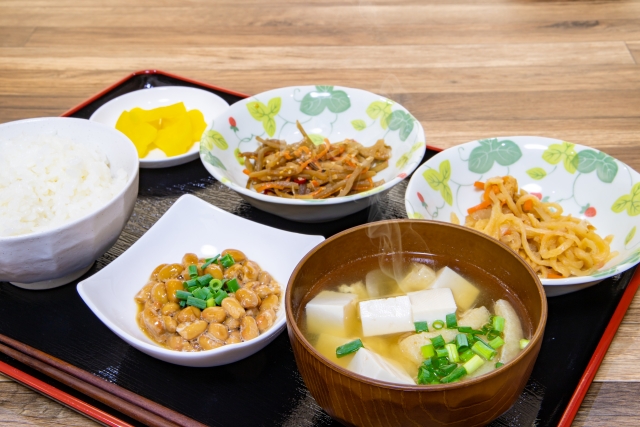 Have you ever felt skeptical about what you are about to eat in Japan?? The food culture of the far-east country might be very different from yours, and in Japan, you may find food you’ve never seen in your life. Japanese dish is like a Jack-in-a-box with full of doubtful ingredients but don’t worry, they are totally harmless! Let’s check out 10 weirdest Japanese food which are very common for Japanese but totally unfamiliar to foreign visitors! After reading this, you won’t be horrified by food aliens anymore!

The grey jelly block called Konnyaku (also spelled Konjac) is made from Konnyaku potatoes (picture below) which commonly grow in Asian country. Konnyaku has been eaten in Japan since Edo period in 17th century and it’s one of the healthiest food-very high in minerals and fibers, and as 95% of Konyaku is water, the calorie is super low as 6 cal/100 g. Konnyaku is sometimes served in noodle shape which is called “Shirataki”

Kikurage is a type of mushroom that grow on particular trees. It means “wood-jellyfish” as the texture is pretty similar to jellyfish rather than other kind of mushrooms. In Japan, it can be found often in vinegared dishes or Chinese dishes. Sometimes they are used for topping for Ramen. Kikurage has no taste at all but very healthy as it’s high in fiber, vitamin D, iron and calcium etc.

Fu is wheat gluten food often found in Japanese soup dishes such as miso soup. It’s like a croutons, you would think, but way more healthier and less fat. Some of regions in Japan eat Fu particularly a lot and serve them in beautiful look. Fu is also very common snack for kids.

Tororo is made from “Yamaimo” potato (yam). This slimy sticky white liquidy food might look pretty scary at first sight but people do love it in Japan as well as China and Korea. Tororo is often served with rice or soba in Japan but did you know it’s also one of the ingredients for Okonomiyaki?? More fluffy Okonomiyaki contains more Tororo in dough!

This could be your worst nightmare in Japan.. Natto beans are like you love it or hate it forever. There are numerous numbers of Japanese who can not eat it so it’s not surprising that it’s the most hated Japanese food by foreigners. Fermented soybeans which have very strong smell (that can kill your nose) and slimy texture (that can make you sick) but it’s somehow tasty for many Japanese and notably it’s probably the healthiest food in Japan!!

Bamboo shoots are eaten very commonly in Asian countries. The texture is crispy and it doesn’t have strong flavour. In Japan, it’s often served in simmering dishes, fried dishes, soup and cooked with rice. The best season to enjoy Takenoko in Japan is spring.

Gobou (burdock in English) is a root vegetable commonly eaten in Japan and nowadays considered as healthy food and used for herbal products in many countries. In deed, gobou contains a lot of nutrition especially fibers, potassium and folic acid.

Shiokara is made from various marine animals that consists of small pieces of meat in a brown viscous paste of the animal’s heavily salted, fermented viscera. One of the best-known Chinmi (rare tastes in Japanese) and has quite strong flavour. The best way to eat is as a side dish of white plain rice or a snack for strong alcohol such as Sake or Shochu.

Tsukemono is Japanese pickles, which are very common food in Japan for hundreds years and always served on the side of many Japanese dishes. In Japan, pickles are mostly cured in salt, vinegar or sake kasu (left over from sake production). The most popular pickle in Japan is “Umeboshi” which is pickled plum fruit and normally it tastes extremely sour. Umaboshi has amazing effects for health and beauty wise like smoothing face complexion, anti-aging and contains lots of citric acid. Tsukemono could be one of secrets for long and healthy life of Japanese people.

Another Chinmi of Japan, Tarako or Karashi Mentaiko (Spicy version) is processed cod rows commonly eaten with rice or as a filling of rice balls. It’s quite high in salt and cholesterol so not recommended to eat a big amount at once, but it’s also high in vitamins. You can also find them in most of Italian restaurants in Japan as Tarako is very popular spaghetti flavour among Japanese!

Looking for more information about Japanese food? Then you may be interested in these articles, too! 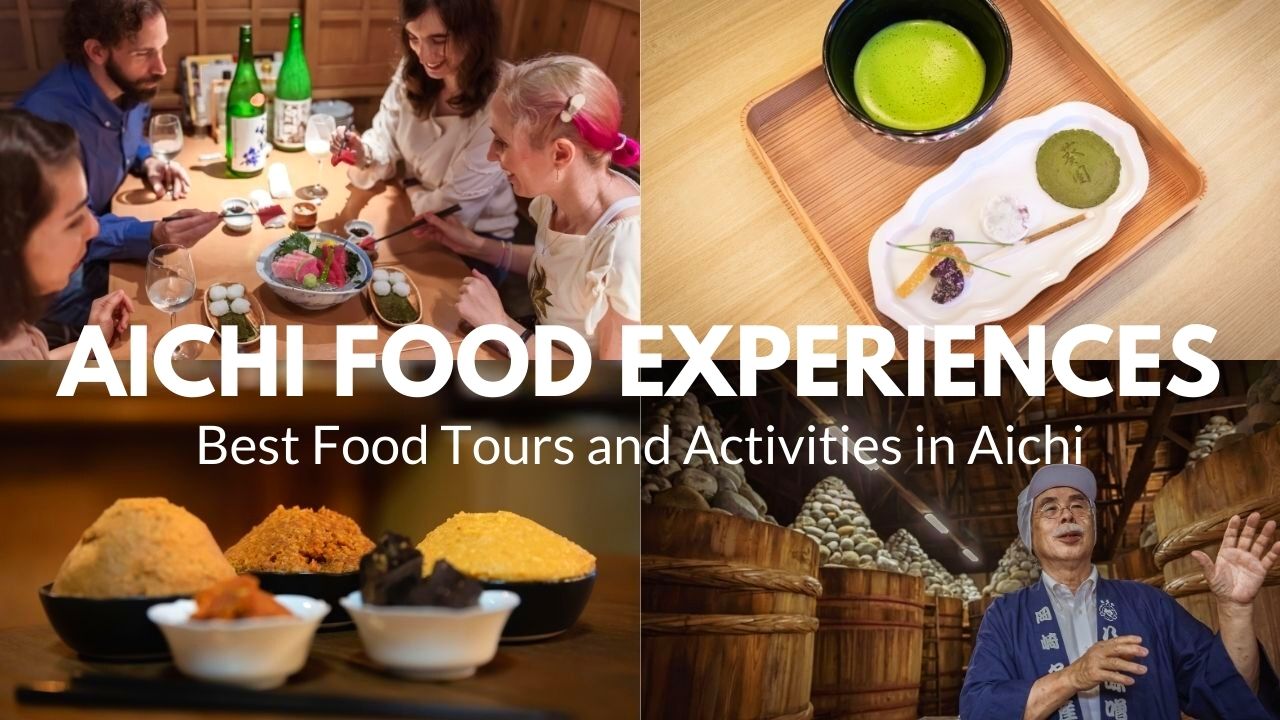 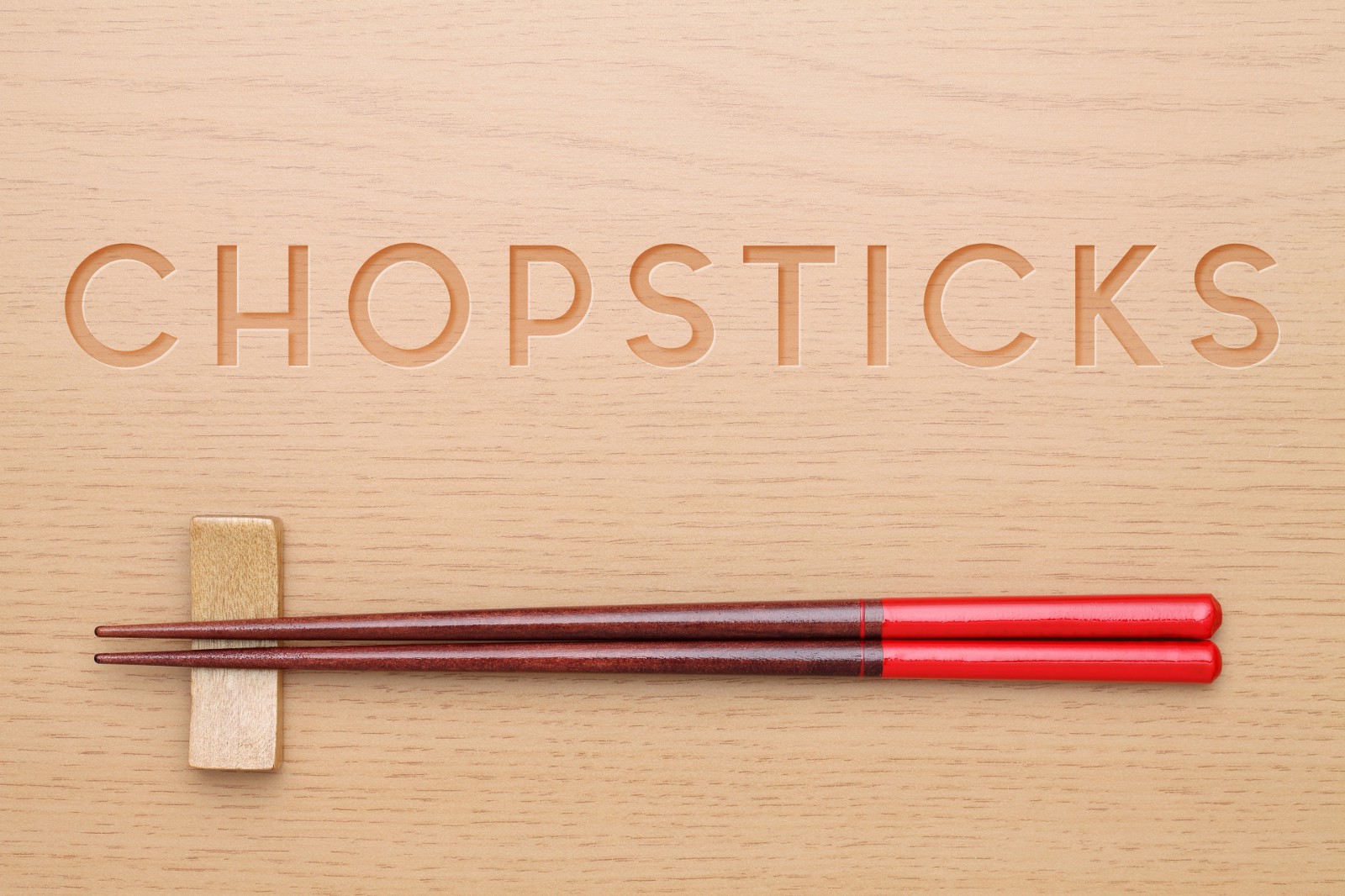 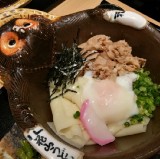 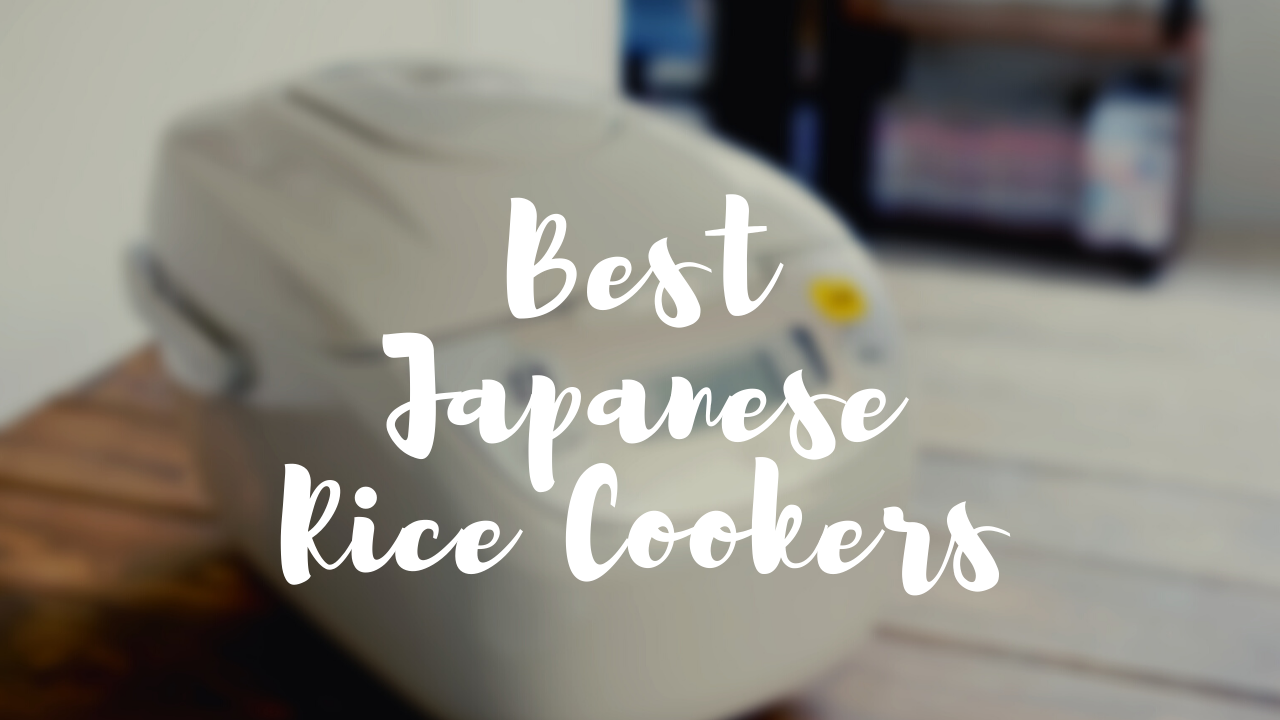 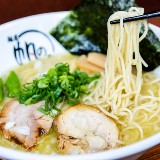 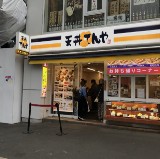 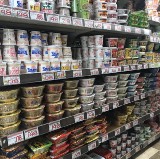