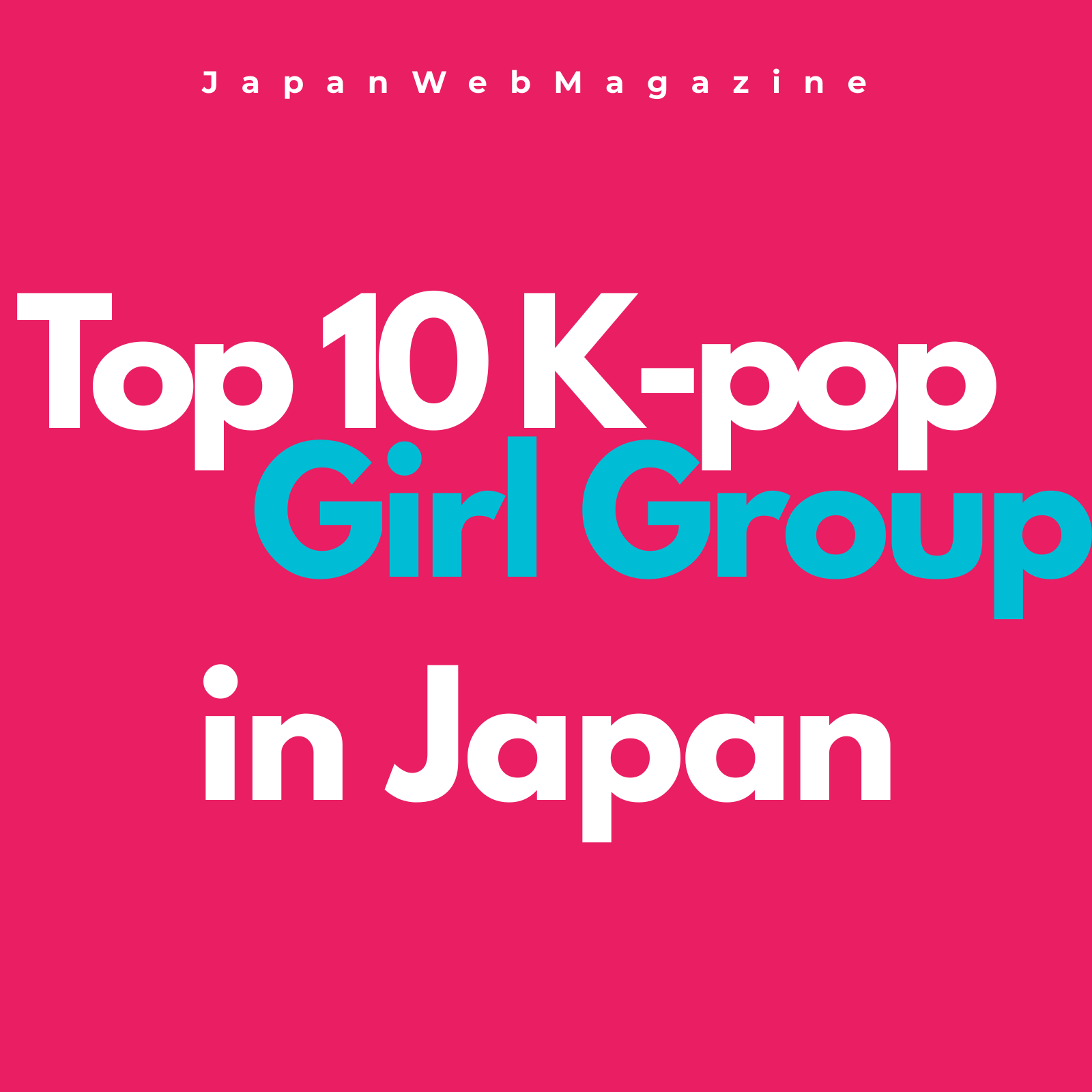 Korean pop music became a global phenomenon now. You may have your doubts about that, but there are some proofs here;

◆ How BTS Is Taking Over the World (TIME)

◆BTS-100 most influential people in the world (TIME)

Not only BTS, also, as you know, BLACKPINK also appeared on Time magazine

These phenomena are being taken as something to be proud of as an Asian.

Actually, in Japan, the K-pop craze is the 3rd time today. The first craze in Japan was around  2003. In the 2nd craze around 2005 ~ 2012, Girl’s Generation, BIG BANG, and TVSQ entered the Japanese market. That’s why, for Japanese people, K-pop has been a part of Japanese daily life, so some Japanese women became a member of K-pop girl group.

Today, I am introducing the Top 10 K-pop girl group in Japan. If you’re not already familiar with these, this is your chance to check them out.

TWICE, is a South Korean girl group formed by JYP Entertainment. The group is composed of nine members: Nayeon, Jeongyeon, Momo, Sana, Jihyo, Mina, Dahyun, Chaeyoung, and Tzuyu. Twice was formed with the 2015 television program Sixteen, a reality show designed to select the members of Twice. The group debuted on October 20, 2015, with the extended play (EP) The Story Begins. 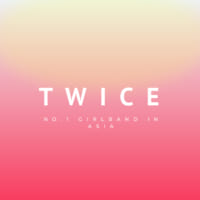 Blackpink (Hangul: 블랙핑크; commonly stylized as BLACKPINK or BLΛƆKPIИK) is a South Korean girl group formed by YG Entertainment, consisting of members Jisoo, Jennie, Rosé, and Lisa. The group debuted on August 8, 2016, with their single album Square One, which spawned “Whistle”, their first number-one song in South Korea, as well as “Boombayah”, their first number-one hit on the BillboardWorld Digital Songs chart. With the group’s early commercial success, they were hailed as the New Artist of the Year at the 31st Golden Disc Awards and the 26th Seoul Music Awards.

Girls’ Generation (Korean: 소녀시대; RR: Sonyeo Sidae), also known as SNSD, is a South Korean girl group formed by SM Entertainment. The group is composed of eight members: Taeyeon, Sunny, Tiffany, Hyoyeon, Yuri, Sooyoung, Yoona, and Seohyun. Originally a nine-piece group, Jessica departed from the group in September 2014. One of the prominent figures of the Korean Wave, the group has earned numerous accolades and the honorific nickname “The Nation’s Girl Group” in their home country.

Mamamoo (Korean: 마마무), most often stylized as MAMAMOO, is a South Korean girl group formed by RBW (formerly WA Entertainment) in 2014. The group officially debuted on June 18, 2014, with the single “Mr. Ambiguous”. Their debut was considered by some critics as one of the best K-pop debuts of 2014.[4][5] They are recognized for their retro, jazz, R&B concepts and their strong vocal performances.

Itzy (Korean: 있지) is a South Korean girl group formed by JYP Entertainment, consisting of members Yeji, Lia, Ryujin, Chaeryeong, and Yuna. The group debuted on February 11, 2019, with the release of their single album, It’z Different.

Momoland (Korean: 모모랜드) is a South Korean girl group formed by MLD Entertainment (formerly known as Duble Kick Company) through the 2016 reality show Finding Momoland. The show winners became the seven members Hyebin, Yeonwoo, Jane, Nayun, JooE, Ahin, and Nancy, and they debuted on November 10, 2016, with the EP Welcome to Momoland. In 2017, Momoland added two new members, Daisy and Taeha. In 2019, Taeha and Yeonwoo left the group, and Daisy departed in 2020.

2NE1 (Korean: 투애니원, IPA: [tʰu.ɛ.ni.wʌn]) was a South Korean girl group composed of Bom, CL, Dara, and Minzy, formed by YG Entertainment in 2009. After appearing alongside boy band Big Bang in the song “Lollipop”, a promotional single for LG Electronics, the group rose to fame with the release of their two eponymous extended plays, 2NE1 (2009) and 2NE1 (2011), and two studio albums, To Anyone (2010) and Crush (2014). All peaked at the number one position on the Gaon Album Chart. They also scored nine number one hits on the Gaon Digital Chart, with “Try to Follow Me”, “Go Away”, “Lonely”, “I Am the Best”, “Ugly”, “I Love You”, “Falling in Love”, “Missing You”, and “Come Back Home”.

How many of your favorite groups in the lists? Now is the difficult time for live performance to take place, however, the K-pop craze is likely to continue. Recently, Lady Gaga and Blackpink released a collaboration song as a promotion of Gaga’s Sixth studio album, Chromatica (jump to Spotify).

If you did not listen to her songs, please check them out! The quality of them is not what they used to be. I am also checking them and introduce you to their updated information too. 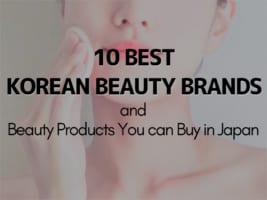 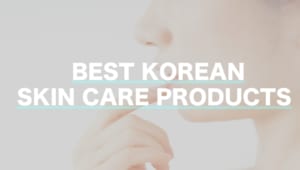 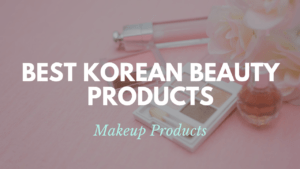