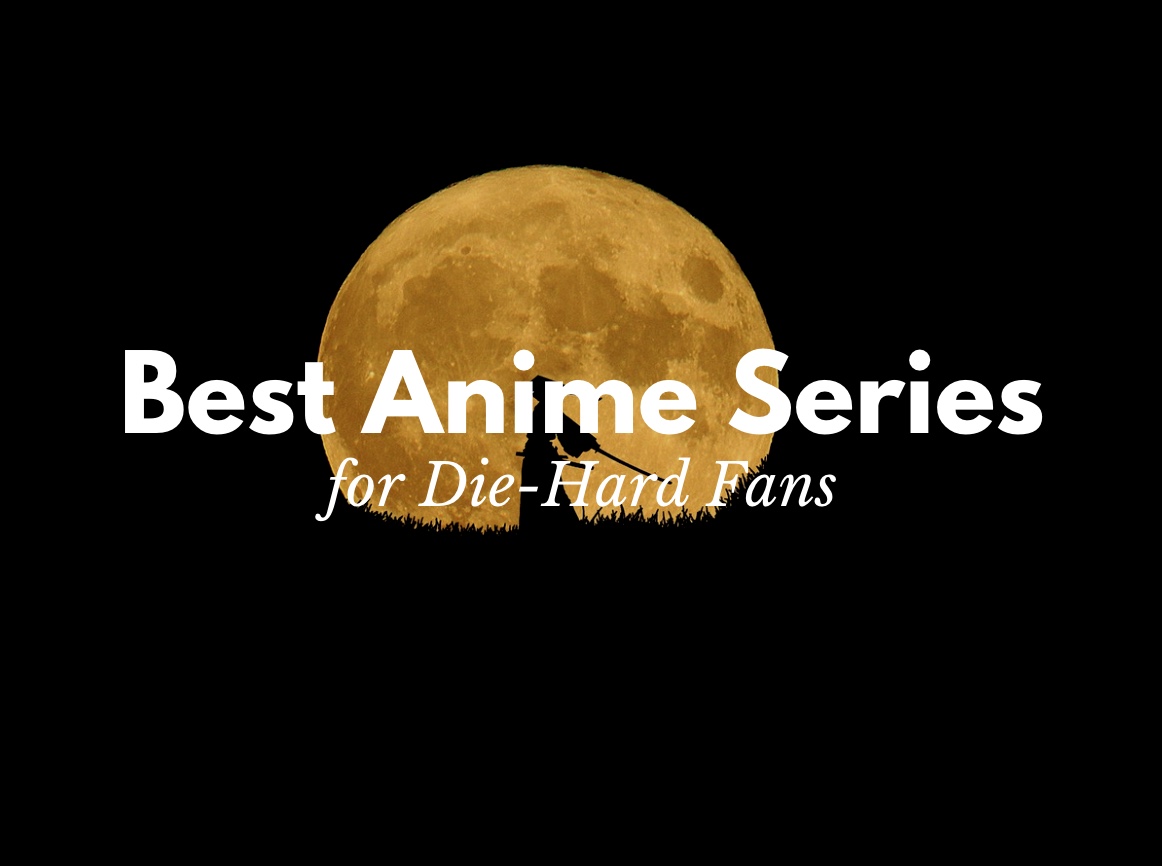 For those who have got into Japanese anime for a long time or those who have watched a large number of anime series lately, they may be running short of potential titles in their watch list. The experienced anime lovers should have completed many famous and popular anime one after another.

Here is a list of 10 best anime series for die-hard fans who are unsatisfied with predictable choices. This advanced anime recommendations mainly consist of the anime series that are popular especially among Japanese and the less-known titles that are highly rated by some rabid anime fans, will also help beginners and mid-level watchers to make the leap to the next step.

I picked out 30 Best Anime Series of All Time before, so you want to complete them at least before moving on.

If the best collection list is just not good enough for you, let’s check out these best advanced anime series for die-hard fans!

Golden Kamuy (ゴールデンカムイ) is one of the hottest manga and anime series recommended to experienced anime fans. The historical adventure anime started with the first 12 episodes in 2018, which were followed by two more seasons in 2018 and 2020. It was adapted from the popular manga written by Satoru Noda since 2014. Golden Kamuy is set in an alternative history at the end of the Meiji period (1868-1912) in Hokkaido, following the battles centering on a pile of gold hidden by the Ainu people.

▶︎Check out Golden Kamuy on Amazon.com!

Shirobako is a modern slice-of-life anime series which seems less known to foreign people except die-hard fans. A popular anime studio P.A. Works released its 24 episodes between 2014 and 2015, and its sequel movie was released in 2020. Focusing on how an anime is created in Japan, Shirobako follows 5 main characters who are an animator, a voice actress and other anime engaged workers. To enjoy Japanese anime series more, it is highly recommended to watch this anime creation-themed at least once.

▶︎Check out Shirobako on Amazon.com!

8. Kids on the Slope

Kids on the Slope (坂道のアポロン), a finest coming-of-age anime series broadcasted with 12 episodes in 2012, has been watched by both anime geeks and others with applause. It was originally serialized as manga series written by Yuki Kodama from 2007 to 2012, made into the anime adaptation by Mappa and Tezuka Productions. Set in Sasebo, Nagasaki in 1966, Kids on the Slope focuses on high schoolers who become caught up in jazz and their romances.

▶︎Check out Kids on the Slope on Amazon.com!

Eden of The East (東のエデン) is a mystery anime series directed by Kenji Kamiyama, who is famous for Ghost in the Shell: Stand Alone Complex. Its setting is also inspired by the world of the legendary cyberpunk anime. Eden of The East was aired with 11 episodes, followed by two anime films released in 2009 and 2010. The suspenseful story revolves around a young Japanese man who loses his memory and has a cell phone including about 8 billion yen as e-money.

▶︎Check out Eden of The East on Amazon.com!

Spice and Wolf (狼と香辛料), which has been well-known to fans of light novels for a long time, aired with the first 12 episodes in 2008 and the second season in the next year. The fantasy adventure anime is based on the globally famous light novel series published since 2006. Spice and Wolf tells the story of a 25-year-old traveling merchant and a wolf deity that transforms itself into a female human.

▶︎Check out Spice and Wolf on Amazon.com!

Space Brothers (宇宙兄弟) is a modern comedy and drama anime series that has been loved by lots of manga and anime fans especially in Japan. It consists of 99 episodes broadcasted between 2012 and 2013, adapted from the popular manga series published since 2007. Space Brothers has the theme of space, officially cooperated by the Japan Aerospace Exploration Agency. It centers on a 31-year-old man who has dreams to become an astronaut and his younger brother who is about to become the first Japanese to walk on the moon.

▶︎Check out Space Brothers on Amazon.com!

As one of the best modern sci-fi anime series, Steins;Gate has been highly appraised by some anime freaks since its first season began in 2011. The mystery science fiction was adapted from the original video game first launched in 2009. The first 24 episodes were followed by an anime movie in 2013 and the second season Steins;Gate 0 in 2018. Steins;Gate presents lots of problems happening around members of Future Gadget Laboratory, who try to invent a time machine.

▶︎Check out Steins;Gate on Amazon.com! 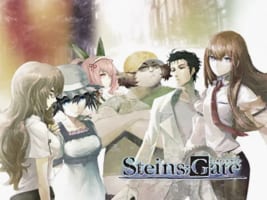 A famous mecha adventure anime Gurren Lagann (天元突破グレンラガン) has been top-rated by many classic anime fans all over the glove. It was produced as an original series by Gainax in 2007, including 27 episodes. There are also two anime films released in 2008 and 2009. Gurren Lagann follows three main teenagers who pilot the mecha with a face on its body called Gunmen and fight against opposing Gunmens. If you like other popular mecha anime such as Evangelion, Eureka Seven and Darling In The FranXX, Gurren Lagann will match your preference.

▶︎Check out Gurren Lagann on Amazon.com!

Anime fans cannot talk about anime apart from the finest dark-fantasy anime Puella Magi Madoka Magica (魔法少女まどか☆マギカ), which was produced by Shaft in 2011. The first season’s 12 episodes were followed by three anime movies (and another upcoming title in the future). The magical girl-themed anime centers on several middle school girls who fight against enemies called witches as a magical girl.

▶︎Check out Ghost in the Shell: Stand Alone Complex on Amazon.com! 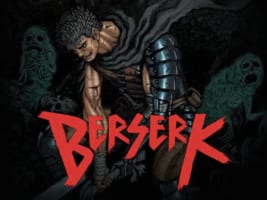