Social Relations in Japan: the Concepts of Honne and Tatemae 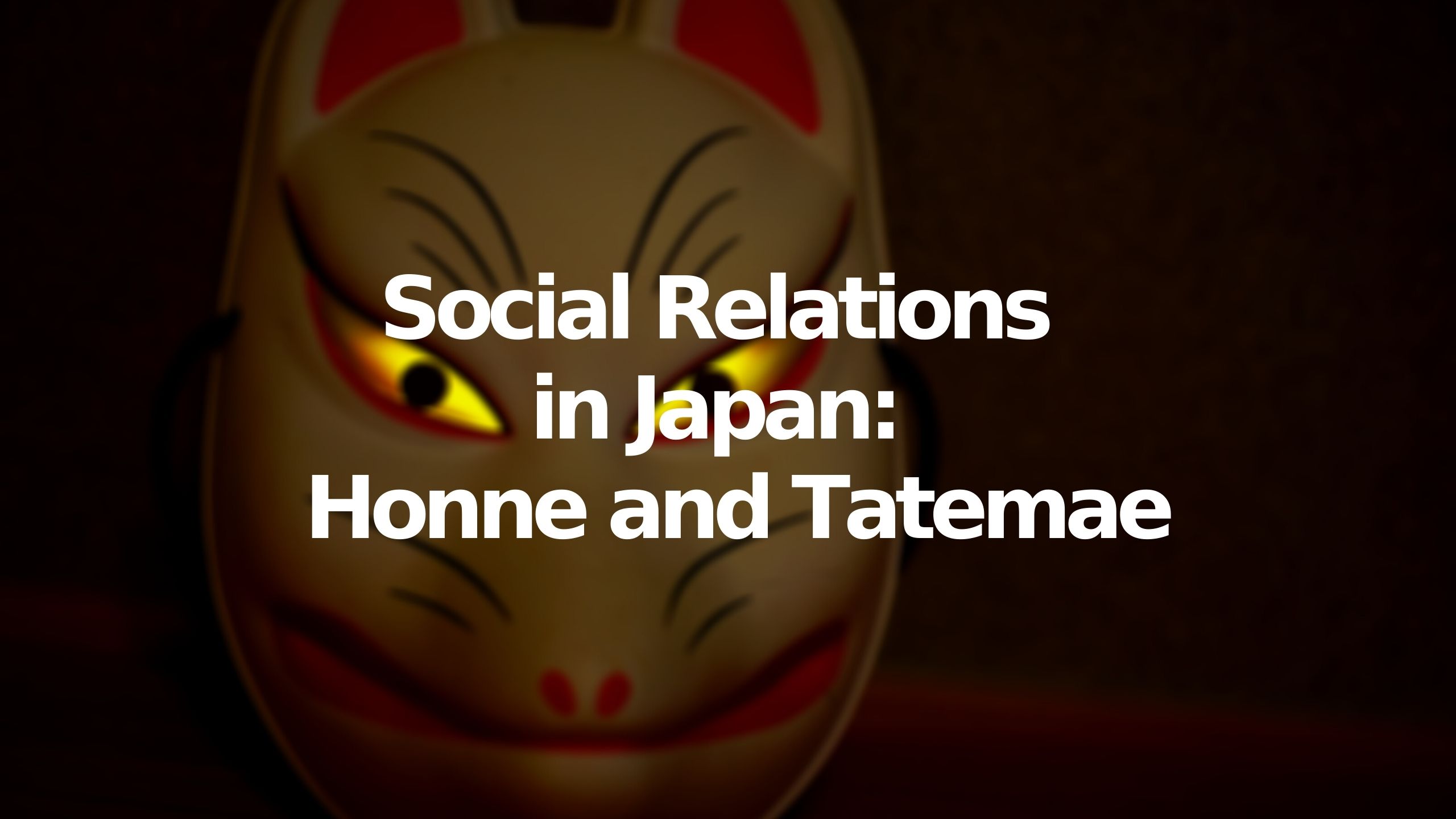 Today I’m going to explain two very important concepts that always go together and that help to understand social relations in Japan, the honne (本音) and the tatemae (建前). These two words usually go together because they are the two sides of the same coin. Honne (本音) could be translated as “true sound” (本 is origin, base, truth and 音 is sound, noise) and tatemae (建前) literally means facade (建 is the kanji for 建てる, “build” and 前 is “before “Or” in front of “). Or put another way, Honne could be defined as true intentions, what you really think, while tatemae refers to social obligations. 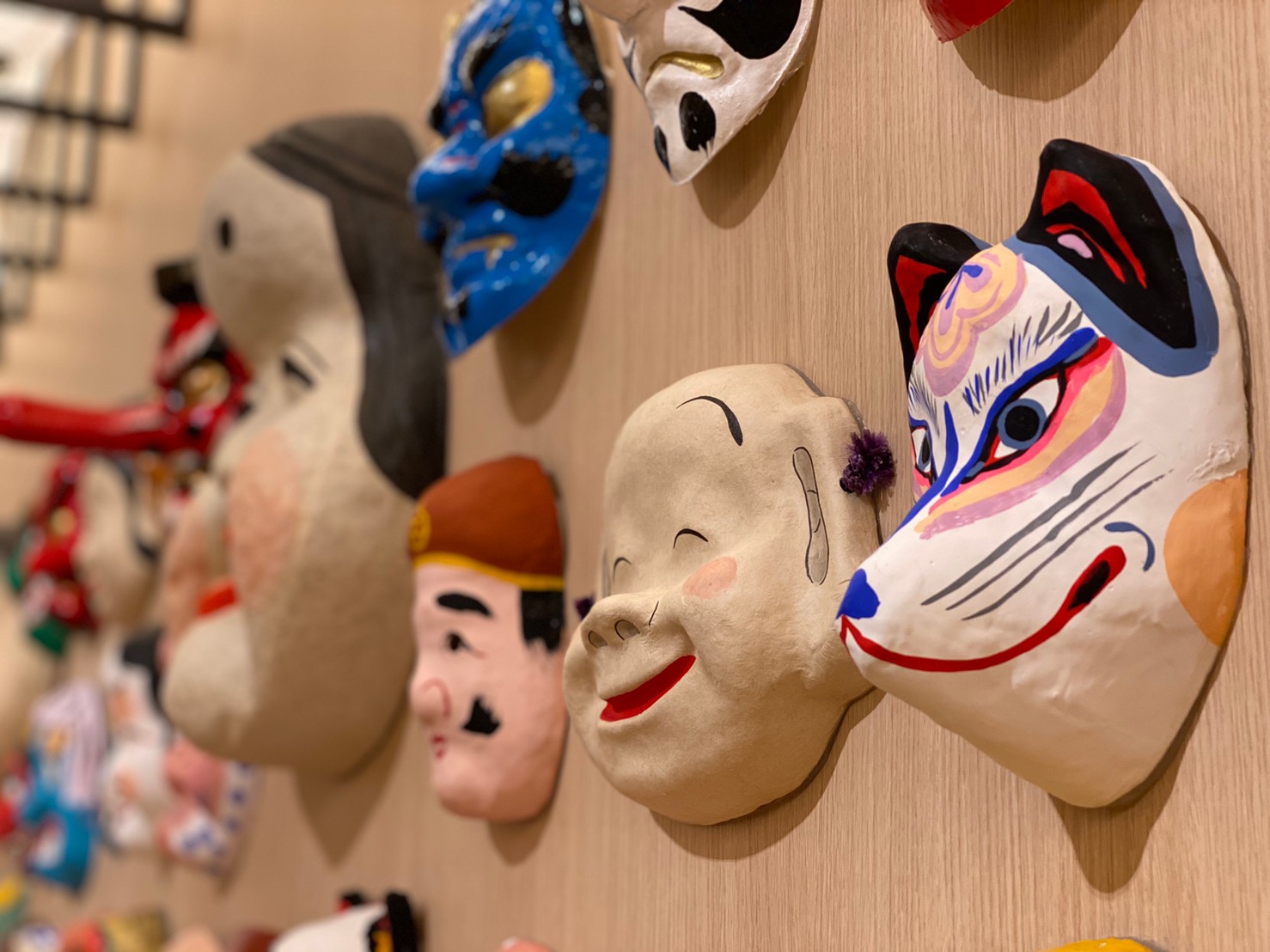 In Japan, social harmony, known as wa (和), is very important. To keep this social harmony, they avoid expressing themselves in a very direct way so as not to hurt the sensitivity of their interlocutor and they don’t usually express their opinion so as not to create an argument if the other person thinks differently. Let’s say that the highest priority is not to create conflicts and think about the feelings of the interlocutor. A phrase that is used a lot in Japanese is “read the environment.” You have to know how to read the environment and your interlocutor and adapt to it. In addition, relationships in Japan are usually vertical, and that influences a lot when it comes to how you speak or express yourself. This makes relationships have an established protocol and are very complex, especially for a foreigner. Japanese people who has always lived in this environment has become used to this protocol and follows it in a normal, almost unconscious way. This facade or way of showing yourself to others is what we know as tatemae.

In contrast to this is the honne, which is your inner part. They are your real feelings and thoughts, which you only show in front of your closest and trusted circle. These feelings and thoughts may not be in accordance with what society expects of you, and therefore it is better not to show them in public.

For those of you who like anime and manga, surely many of you remember Yukino and Arima from KareKano, who had a face in front of others and then their real face. Sometimes Sakura Haruno from Naruto would be another example of this. 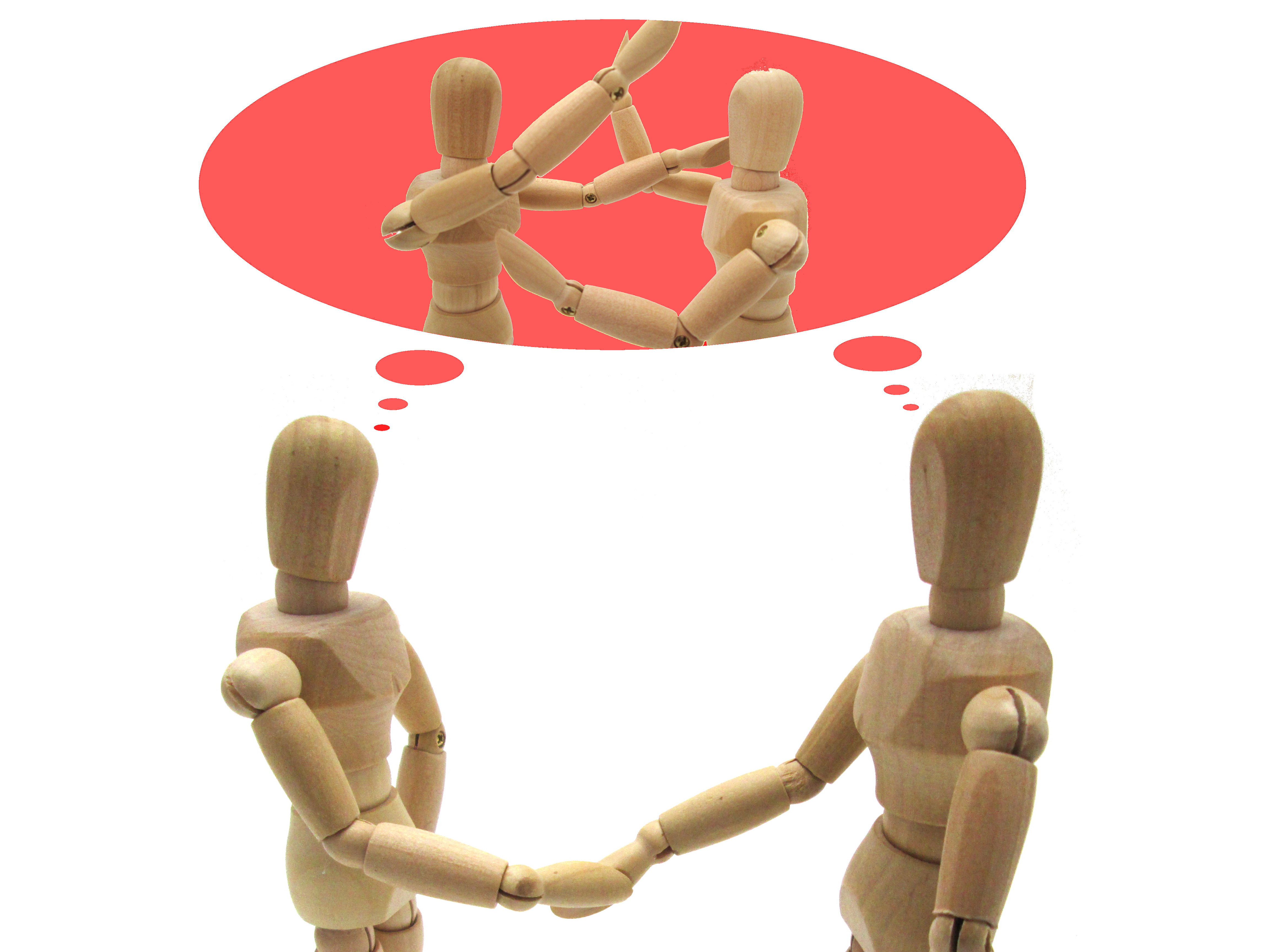 The truth is that this is something that exists in all countries, even if we don’t name it. In general, we don’t say what we think to strangers or perhaps we are a bit more prudent at work. The only difference from my point of view is that in Japan this is more rigid, since as I said other concepts also enter, such as social relations (who is above and who is below) and courtesy. Some foreigners when they arrive in Japan and don’t understand how social relationships work may consider the tatemae pure hypocrisy, but it’s not something that simple. In Japan knowing how to adapt to each moment and situation and knowing when to use the tatemae or the honne is a very important virtue. For them, someone who does not know how to behave and is excessively sincere when it should not be, breaking the harmony or hurting the other person is rude.

This also has a historical explanation. In Japan one of the main foods is rice. In the past, when each peasant had his rice field, when the harvest season came they had to help each other. Today we make your field, and tomorrow we make mine. But if you’ve gotten into a fight with your neighbor, they won’t want to help you pick up your rice.

4 Job Contract Types in Japan Guide to live in Japan: How to find a job in Japan jw-webmagazine.com 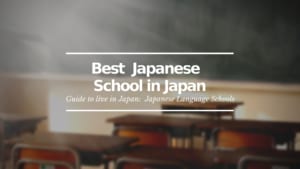 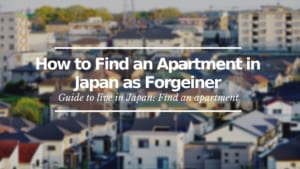