You can also enjoy dining and shipping in Kamakura!! 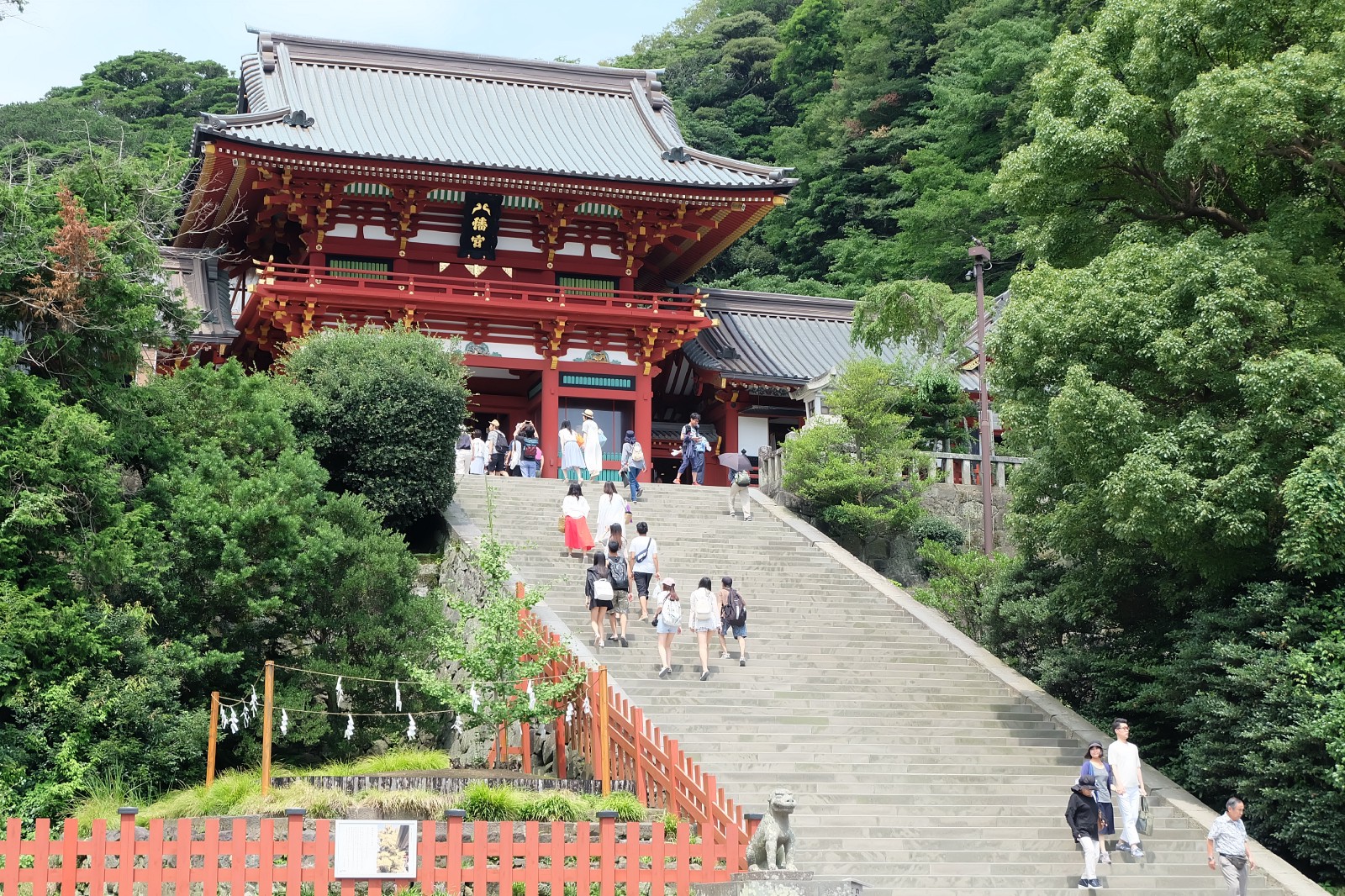 Tsugaoka Hachimangu Shrine (鶴岡八幡宮) is visited by tourists from all over Japan as one of the most popular spiritual places where they can get energy.

The shrine was built in 1063 and moved to the current site in 1180 in Kamakura, Kanagawa Prefecture.

Today, the shrine and Kamakura itself are popular tourist destinations.

In Kamakura Period, samurai controlled the country and put the government in Kamakura. Tsurugaoka Hachimangu Shrine has been visited to worship by samurai and citizens since then.

There are some ponds in the site, and the largest one is Genpei Pond where red and white lotuses color its surface in summer. Cherry blossoms also flourish over it in spring.

In New Year’s holidays, the shrine attracts about 2.5 million visitors only for 3 days (January 1–3), and it opens 24 hours on the days.

Kamakura area also offers many other attractions such as shopping and dining. You will see numbers of souvenir stores, food stalls and restaurants lined along the 2km-long approach to the shrine.

In parallel with the approach, Komachi Dori Shopping Street (小町通り)runs where further more stores sell Japanese souvenirs, snacks and so on.

Tsurugaoka Hachimangu Shrine is very accessible from Tokyo since it takes only about an hour to get there and doesn’t need to change trains from Tokyo Station to Kamakura Station.

Why don’t you enjoying a day trip to Tsurugaoka Hachimangu Shrine and Kamakura from Tokyo??

The Ultimate Guide to KAMAKURAThe center city of Japan in medieval age, Kamakura is a historical town in Kanagawa prefecture which is known as “ the…jw-webmagazine.com 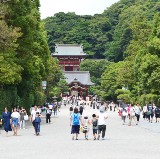 10 Must-Buy Souvenirs from KamakuraWe all know that Kamakura is a great town for sightseeing with its historical monuments but it is also a fantastic…jw-webmagazine.com 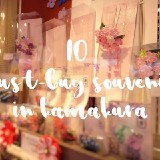 Do You Believe in the Dream Shrine which Makes You Rich?Zeniarai Benten (Zeniarai literally means “Washing coins”) in Kamakura is a 800 year-old shrine where people visit and…jw-webmagazine.com 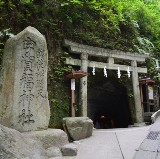 What’s Winter Holiday like in Japan??Be ready for Christmas and New Year holiday season in Japanjw-webmagazine.com 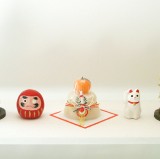 10 Things You Can’t Miss in KANAGAWAMay be better known as the name of the capital city “Yokohama”. The second most populated and busiest prefecture in…jw-webmagazine.com 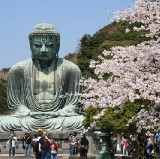 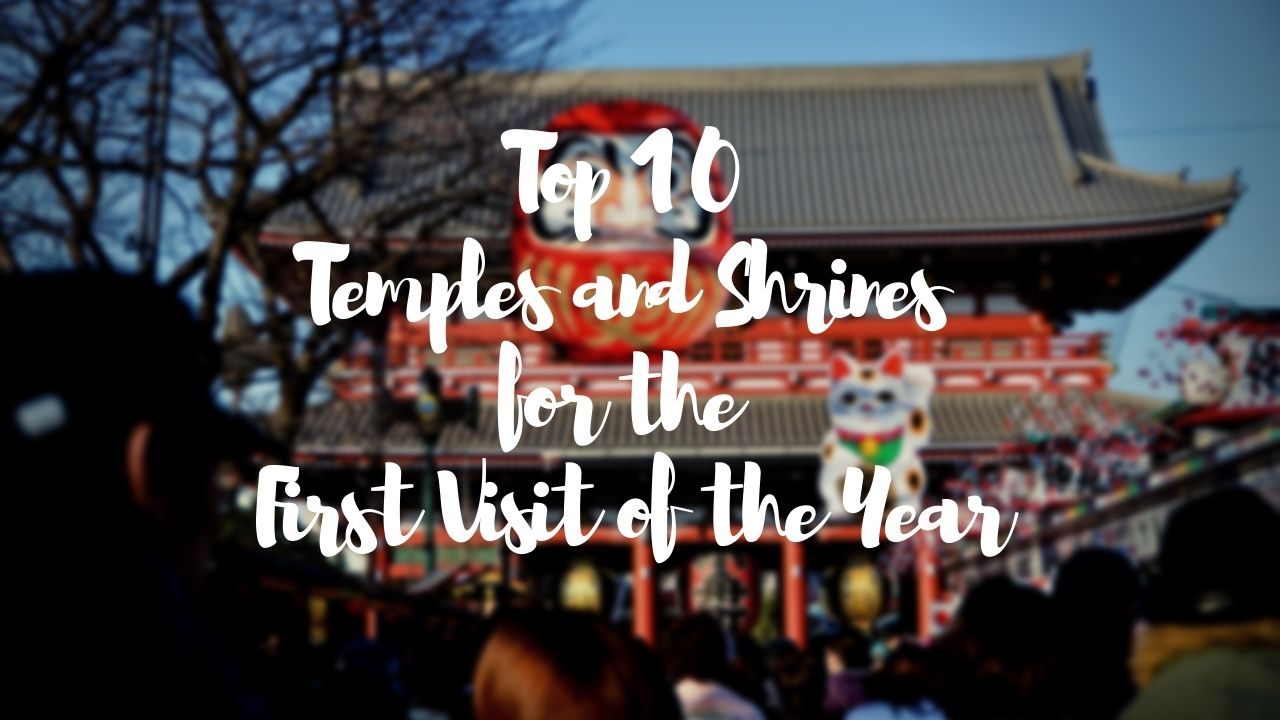 How to Spend New Year’s Holiday like JapaneseGuide to the traditional way to celebrate a new year in Japanjw-webmagazine.com 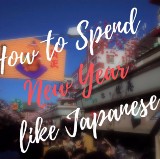