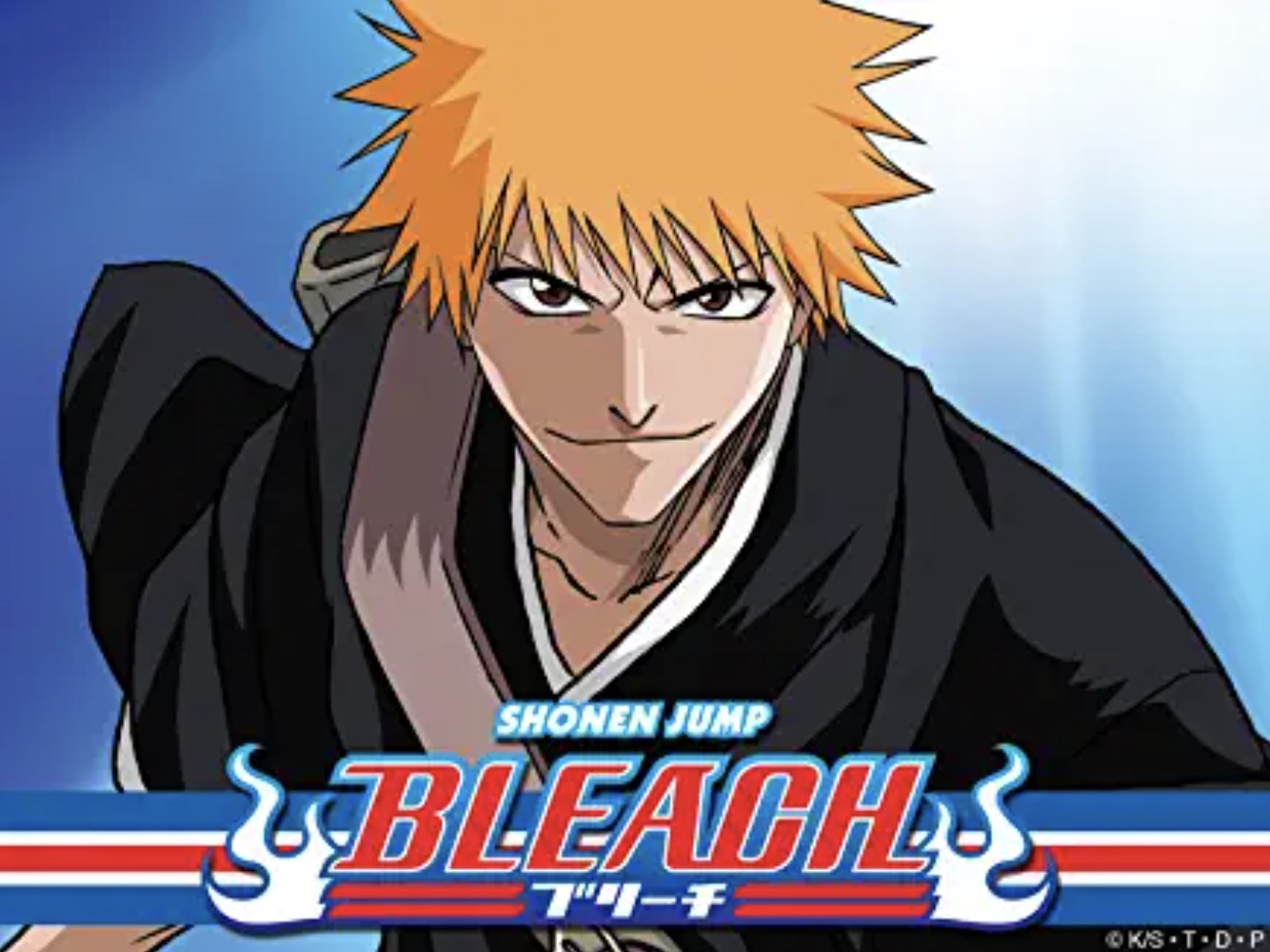 Bleach, the modern samurai-themed anime series, is what people call authentic Japanese anime. It has been highly applauded by manga and anime fans all across the world as one of the most popular series recently.

Mixed with dark fantasy, action and adventure, Bleach includes the themes of samurai and concept of spirituality like the Soul Reapers and Hollows. The protagonist Ichigo Kurosaki, granted the power of the Soul Reapers by Rukia Kuchiki, fights against the evil Hollows and other Soul Reapers from the Soul Society.

For big fans of Bleach and those who look for other anime similar to Bleach, here are 5 best anime like Bleach including the legendary series and the less-known title.

Shaman King, one of the most similar anime to Bleach, is highly recommended to every fan of Bleach. Categorized as action and adventure, Shaman King also has the theme of ghosts and spirits. Based on the original 32-volume manga serialized between 1998 and 2004, its anime adaptation was first released with 64 episodes between 2001 and 2002. The new version of the anime series started in April, 2021.

Shaman King focuses on shamans who can communicate with ghosts to ask them for help. Shamans including a protagonist Yoh Asakura and a heroine Anna Kyoyama fight others with their ghost powers. The action adventure anime presents the Shaman Fight, which is a big shaman fighting competition to get clear on who is a Shaman King.

If you like Bleach, Inuyasha (犬夜叉) should be added to your bucket list. The fantasy adventure anime, adapted from Rumiko Takahashi’s manga series published between 1996 and 2008, is divided into two parts: the first series with 167 episodes in 2000-2004 and the second series with 26 episodes in 2009-2010.

Set in Japan in the Sengoku period (1467-1615), Inuyasha follows a 15-year-old girl named Kagome, who is transported to the past and meets the half dog-demon named Inuyasha. In the fantasy world, human beings and demons fight for the Shikon Jewel that grants the owner’s wish. Kagome and Inuyasha travel to collect pieces of the shattered Shikon Jewel.

Soul Eater (ソウルイーター) is a good option for Bleach fans to watch next, airing with 51 episodes between 2008 and 2009. It was originally serialized as manga series on Monthly Shonen Gangan from 2004 to 2013, which consists of 25 volumes.

The setting is Death Weapon Meister Academy located in in Nevada, United States, which cultivates students who have abilities to transform into weapons and use them. Soul Eater focuses on a scythe meister girl Maka Albarn and her weapon partner boy Soul Eater.

Blue Exorcist (青の祓魔師) is a popular dark-fantasy with the theme of exorcists and demons. It has been serialized as manga series on Jump Square since 2009 and its anime adaptation started in 2011. After the 26 episodes in the first season, the second season consisting of 12 episodes was aired in 2017. In 2012, Blue Exorcist: The Movie was also released.

Blue Exorcist depicts the world divided into two: Assiah where human begins live and Gehenna where demons exist. The story follows a 15-year-old boy named Rin Okumura, who was raised by his father and an Exorcist Shiro Fujimoto. He enters True Cross Academy to train as an Exorcist to beat Satan while it is found that the twin brothers are sons of the king of demons.

Rurouni Kenshin (るろうに剣心 -明治剣客浪漫譚-) is one of the most famous classic samurai-themed anime series, broadcasted with 94 episodes between 1996 and 1998. Its original manga written by Nobuhiro Watsuki was serialized on Weekly Shonen Jump like Bleach from 1994 to 1999.

Rurouni Kenshin is set in the early Meiji period revolving around a legendary samurai Kenshin Himuro. He was well-known as the most feared assassin in the previous war but decided to live and travel around the country as a peaceful wanderer. However, he is involved in battles with people who have held grudges against him since the wartime.