Akihabara is the Best Place to Get Your Favorite Anime Goods :)

You can find ALL kinds of character model figures in Akihabara!! 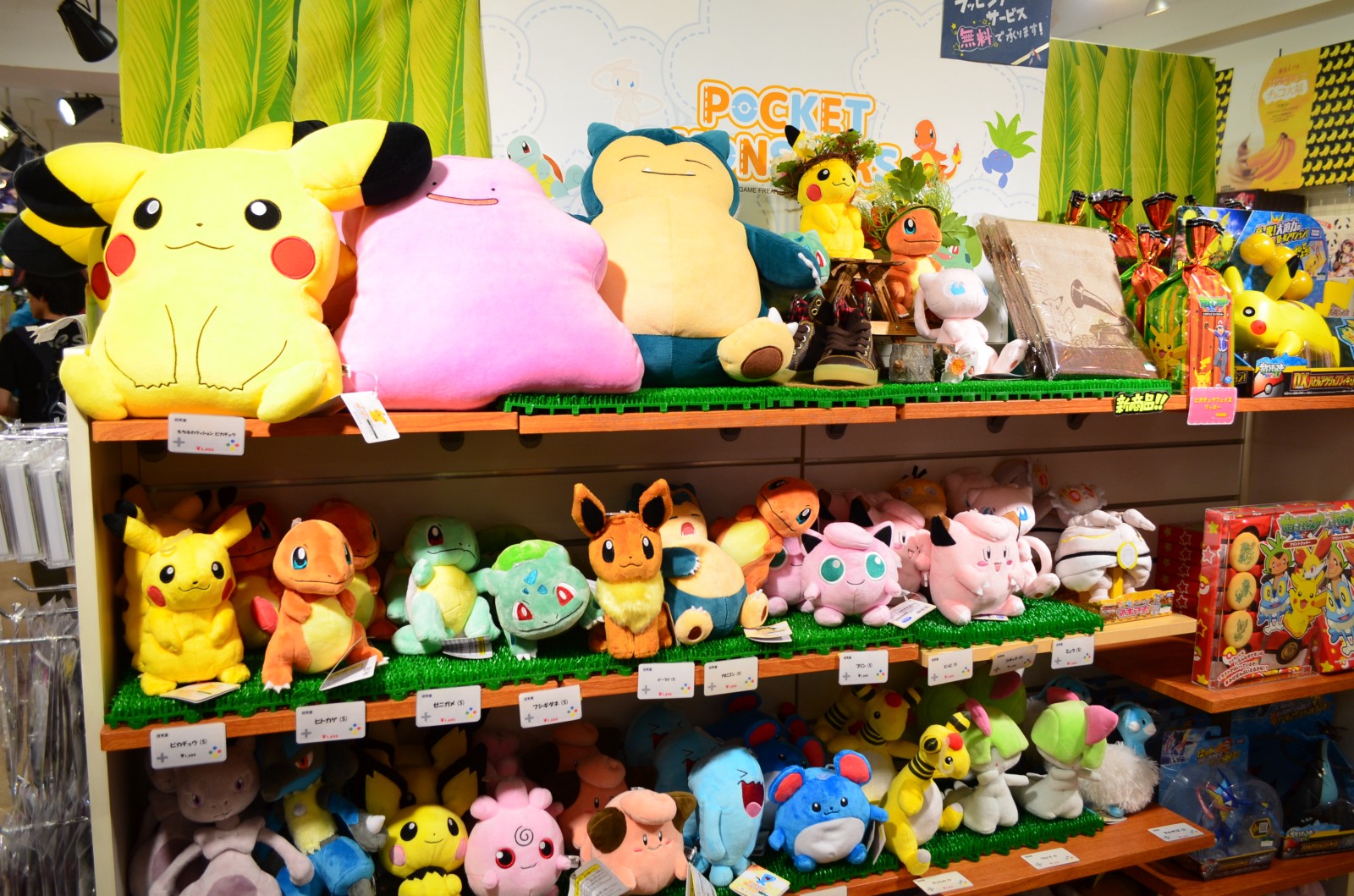 You can find ALL kinds of character model figures in Akihabara!!

Recently, Japanese animation has been got more and more famous around the world. Animation lovers can’t satisfied not only to watch anime. Collecting anime goods such as model figures and soft toys is also their hobbies. Akihabara, the Japan’s source of pop culture, will meet their expectations. If you are a big fan of the Pokemon, be careful. You may never stop spending your money buying the Pokemon soft toys.

Characters Made in Japan

There are hundreds of thousands of characters made in an animation, a comic book or a video game in Japan. The famous ones come to exist in the real world as model figures and soft toys.

Characters Made in the US

While Japanese character’s items are loved by people, ones from overseas especially the US are also popular among both of Japanese and visitors to Japan. For example MARVEL, DC Comics and Star Wars.

These products introduced are just a tip of the iceberg of course. You can find your favorite one in Akihabara, Tokyo. There would be no figures or toys you can’t find. 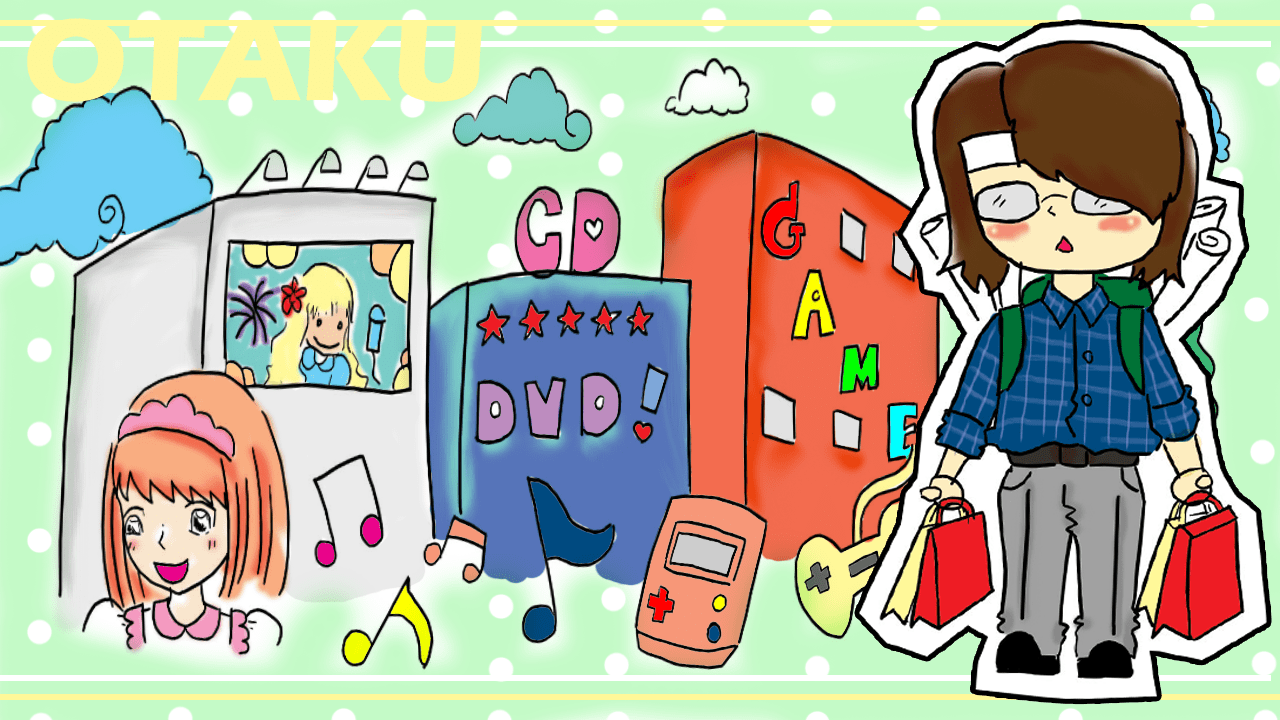 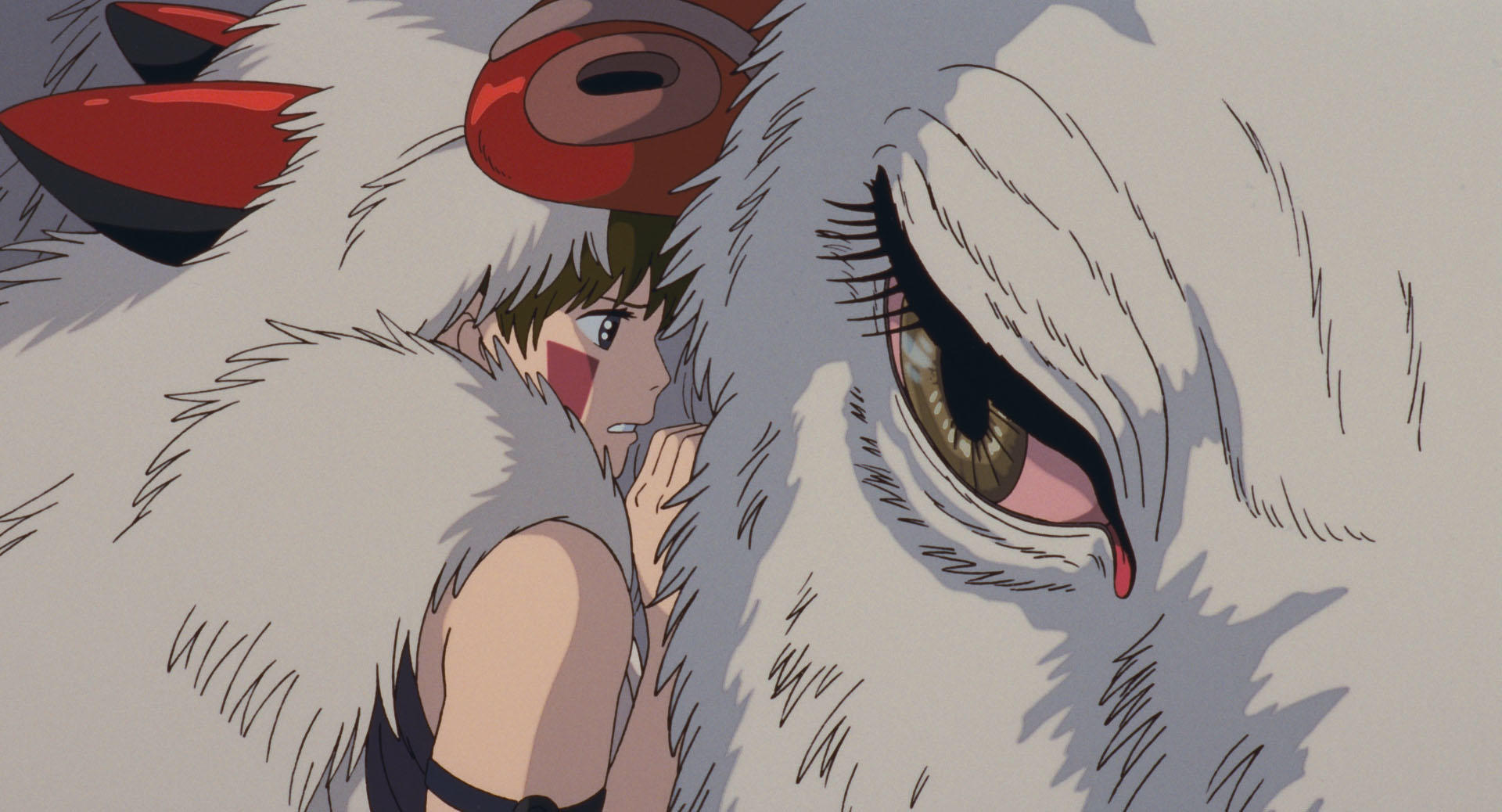 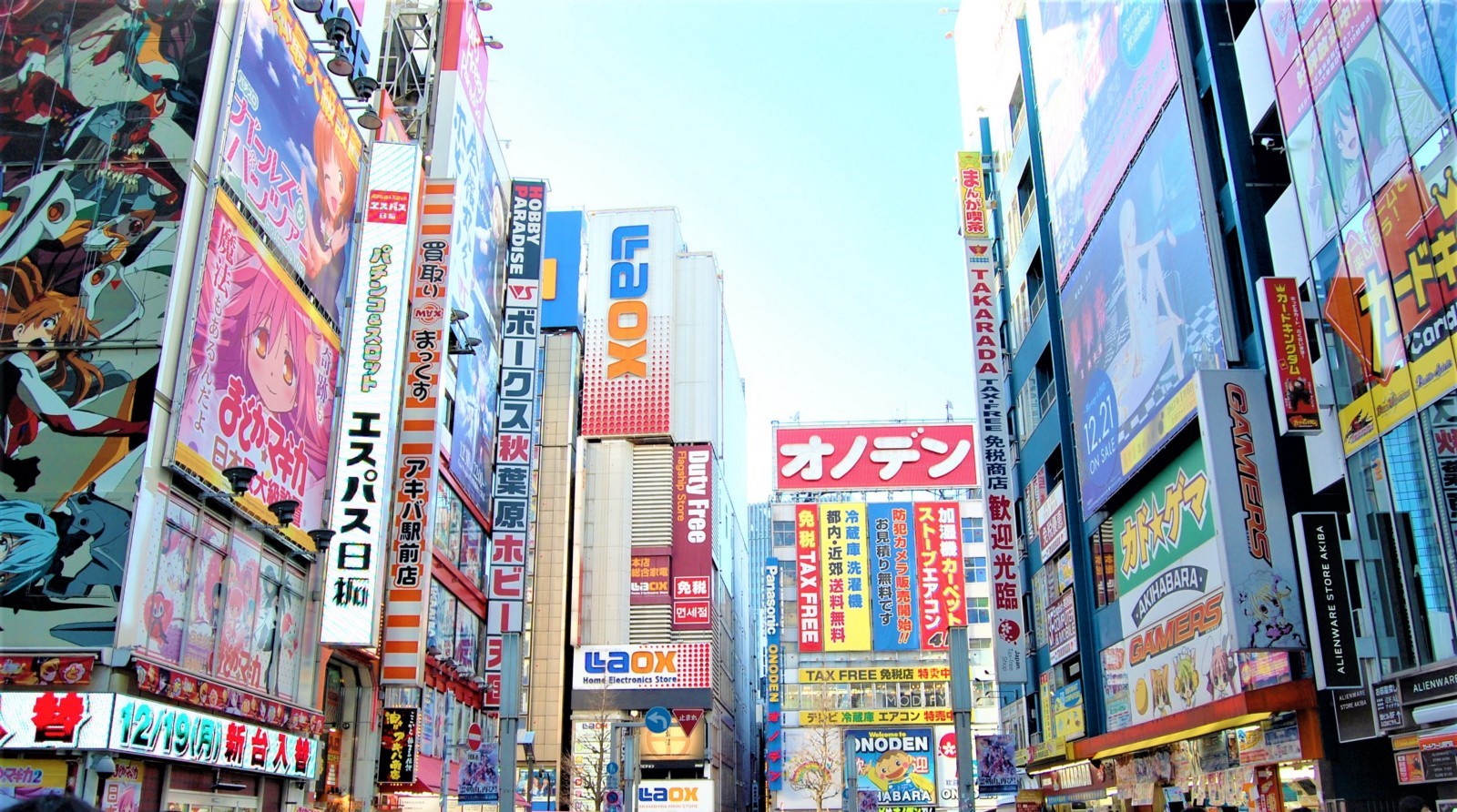