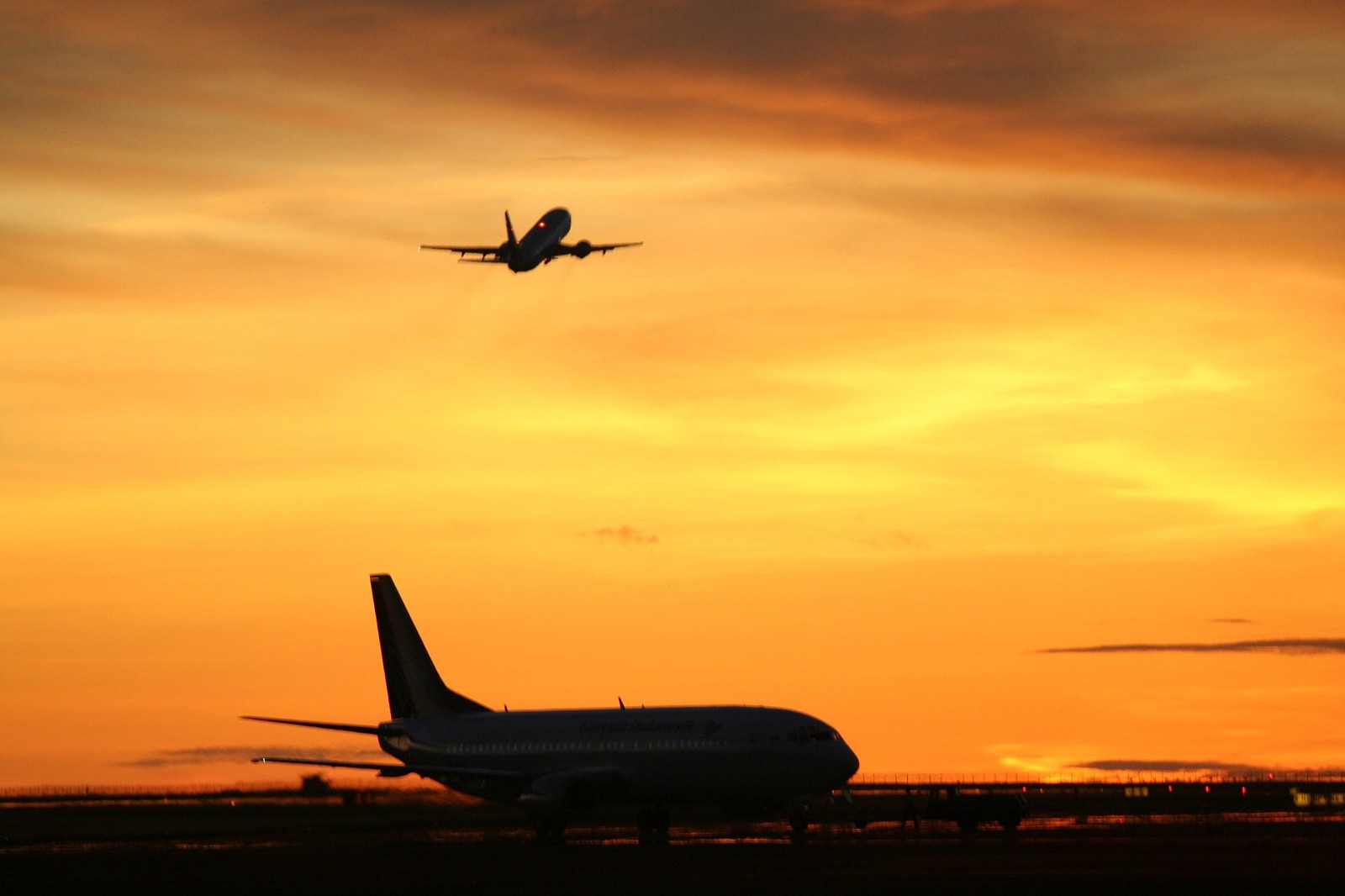 When you arrive at Narira Airport, you are not in Tokyo in fact, so get out of the airport and head to the capital’s central station smoothly.

This is the perfect guide from Narita Airport Terminal 2&3 to Tokyo Station. Check how to get there and which way is the fastest and cheapest.

Don’t waste your time and money!!

▶︎Book Keisei Skyliner between Narita Terminal 2 and Tokyo online without any hassle!

▽How to Get to Tokyo Station from Narita Airport Terminal 1▽ 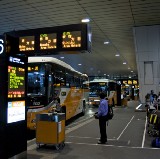 ▽Use the luggage delivery service from Narita Airport to your hotel and start traveling luggage-free just after landing!!▽ 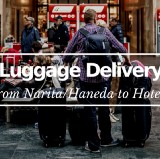 We highly recommend buses to tourists who are not used to Japan’s transportation system. It’s much easier, reasonable and takes not so much time. Go to bus counters to check if they are available around your arriving time. There are some bus counters on the arrival floor (1F). 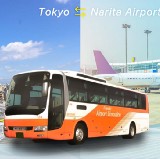 How long: about 1 hour

Trains of the airport are served by two companies: Japan Railway (JR) and Keisei Electric Railway. Both trains take you to Tokyo Station, but you don’t need to change trains by using JR. The entrance of Narita Airport Terminal 2･3 Station is located on the first basement.

Platform №1 (There is the only platform, so be careful not to take trains to Narita Airport Terminal 1 Station)

*If you take local trains, it will take more time but cheaper.

Do you know you can get your Keisei Liner e-ticket between Narita and Tokyo in advance? You don’t need to hassle to purchase train tickets at the airport.

▽Book Keisei Skyliner between Narita and Tokyo without any hassle!!▽ 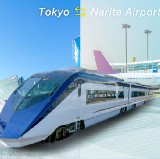 *If you take local trains, it will take more time but cheaper.

Buses should also be the first option from terminal 3. The terminal 3 doesn’t have any train station. If you would like to take trains, you need to move to the terminal 2 or 1.

How long: about 1 hour

You can take trains from Terminal 1 and 2 only. So take free shuttle buses running between the terminal 1, 2, and 3. Or 15 mins walk to Terminal 2.

▼How to get&use Japan Rail Pass▼

Ultimate Guide of JAPAN RAIL PASS (JR PASS): How to Get and UseJR PASS will save your money during your stay in Japanjw-webmagazine.com 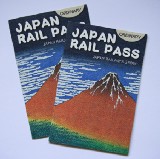 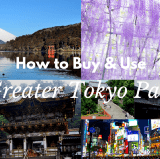 Learn the complicated transportation system in Japan and enjoy your trip to Japan from the arrival day efficiently!! You might also like these articles↓↓ 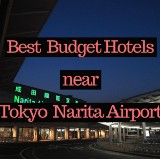 Which Pocket WiFi Rental Company is the Best at Narita Airport ?Rent a 4G LTE unlimited pocket WiFi at Narita at the cheapest price!jw-webmagazine.com 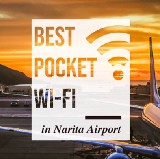 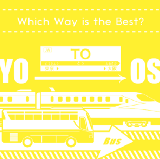 10 Best Economical Passes and Tickets in JapanReserve budget passes and tickets online before arriving at Japan!!jw-webmagazine.com 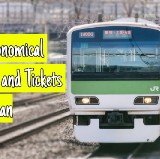 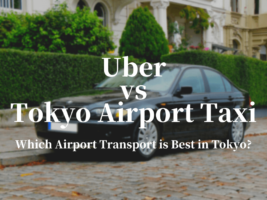 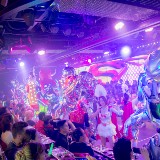 10 Facts to Know before Going to Japan vol:1Far east mysterious country, Japan is quite unique and different from many other countries at many aspects. How much do…jw-webmagazine.com 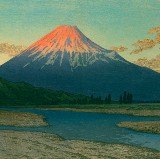 Where to Stay in Japan : Best Accommodation Types from Budget to Luxury10 Different Ways to Sleep in Japanjw-webmagazine.com 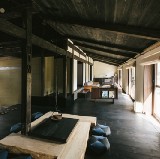