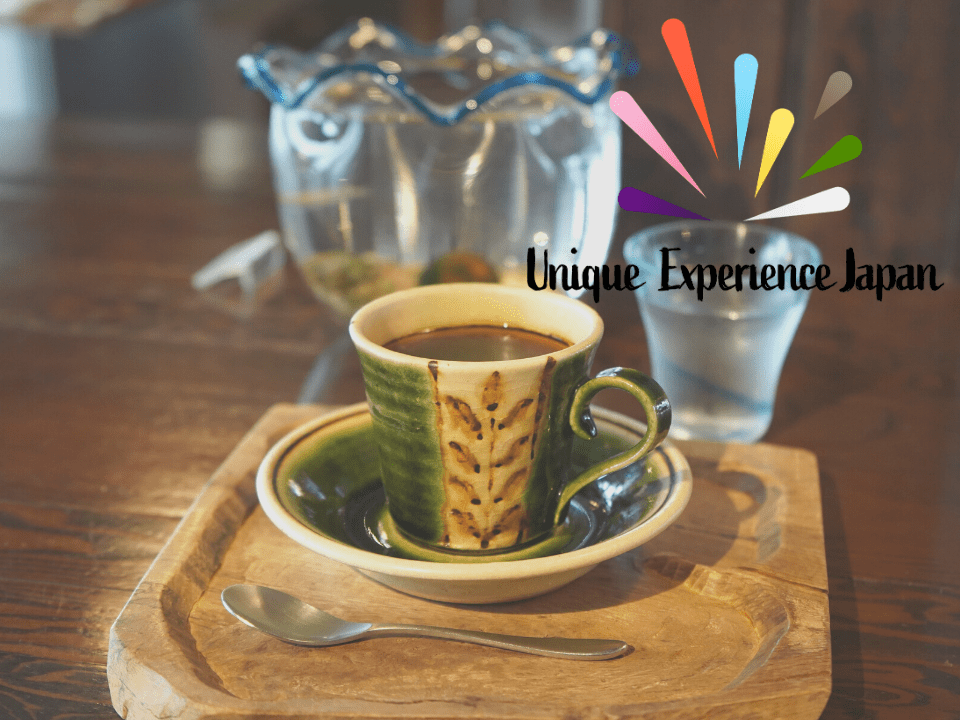 Japanese Pottery, known in Japan as “Tojiki” (陶磁器) or “Yakimono” (やきもの), is one of Japan’s most valued crafts. It combines Art and Tradition, and it has a long history that reflects the values of the Japanese people throughout time.

First of all, did you know that Japanese pottery has one of the oldest traditions in the whole world? The origins of the ceramic tradition in Japan date all the way back to the Jomon period, which is about 10,500 B.C.

Changes and improvements in technology and materials have been made with time, especially being influenced by Chinese and Korean pottery. Different styles evolved in different areas of Japan, making each of those styles unique.

Differences are not only seen in materials and techniques but also in the design of the pottery. These styles are very pronounced depending on the area it was made, so much that experts can distinguish these from each other.

Japanese pottery has also been heavily influenced by the values and occurrences of the period it was made, to the point that pottery experts can also determine when a pottery ware was made by just looking at it.

Such a treasured Japanese tradition has many styles and because of that, it can be a little intimidating to try and learn about this subject. So, in this article, I will show you 5 of the most renowned Japanese Pottery styles. Hopefully, this serves you as an introduction to the fascinating world of Japanese Pottery. 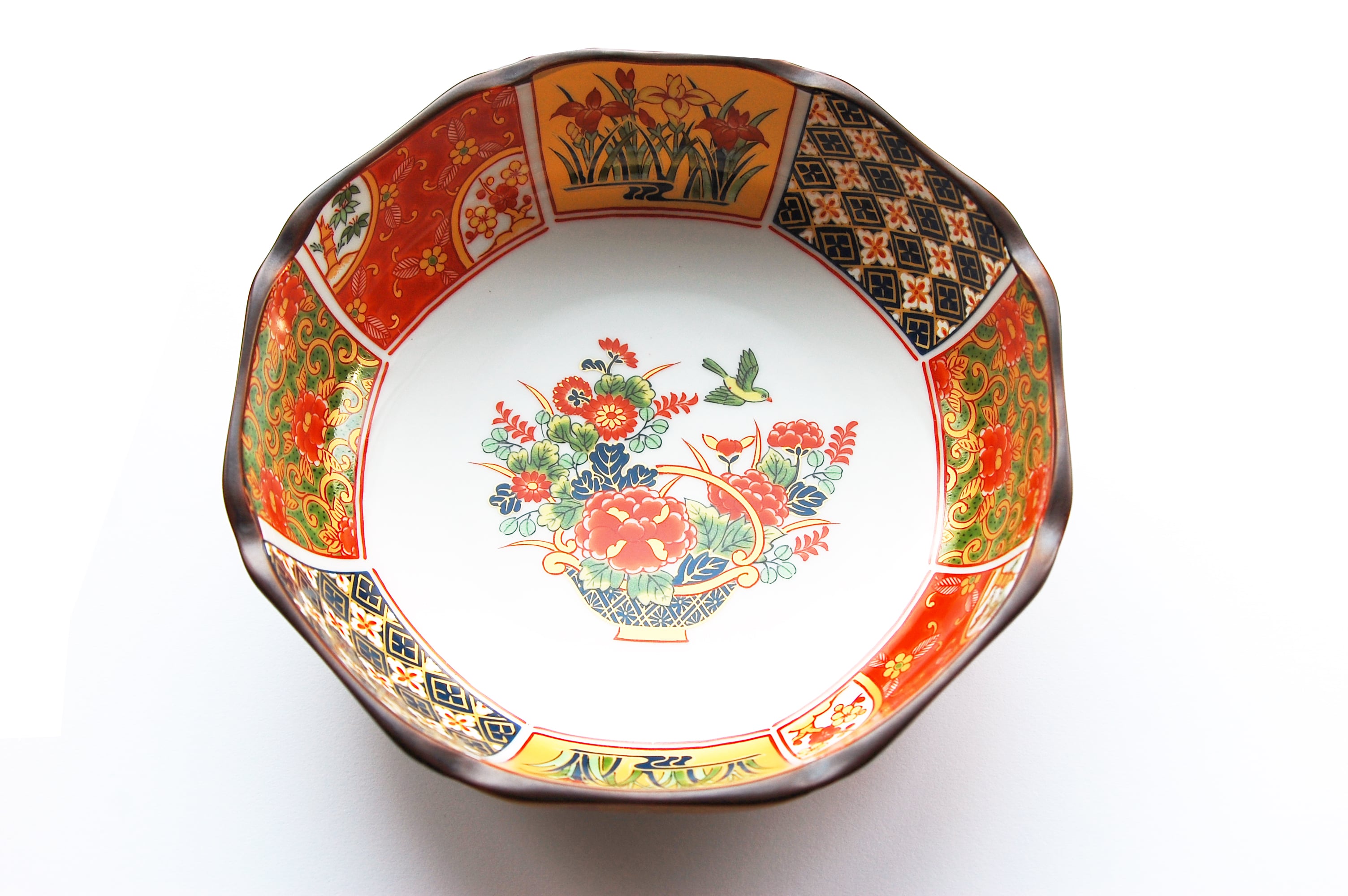 Out of the many Japanese pottery styles, Arita ware or “Arita-yaki”(有田焼) is the first to make Japanese porcelain. It is a style developed in Saga prefecture in the far west side of Japan. This porcelainware is also known as Imari-yaki because they used to export these pieces to Europe from the Imari port.

Despite being thin in appearance, it is known to be quite resistant due to the materials used to make these pieces. Another characteristic of the Arita ware is its beautiful white finish covered with colorful designs, especially indigo blue and red.

The origins of Arita ware go back to 1616, during the Edo-period when the porcelain clay was found near the Arita region. At first, the designs were simple, but after 1647 they started to add colorful drawings and evolved to the current designs.

One of the most famous Ateliers for Arita ware is the “GEN-EMON KILN”. Arita ware pieces here can go from about 10,000 Yen. 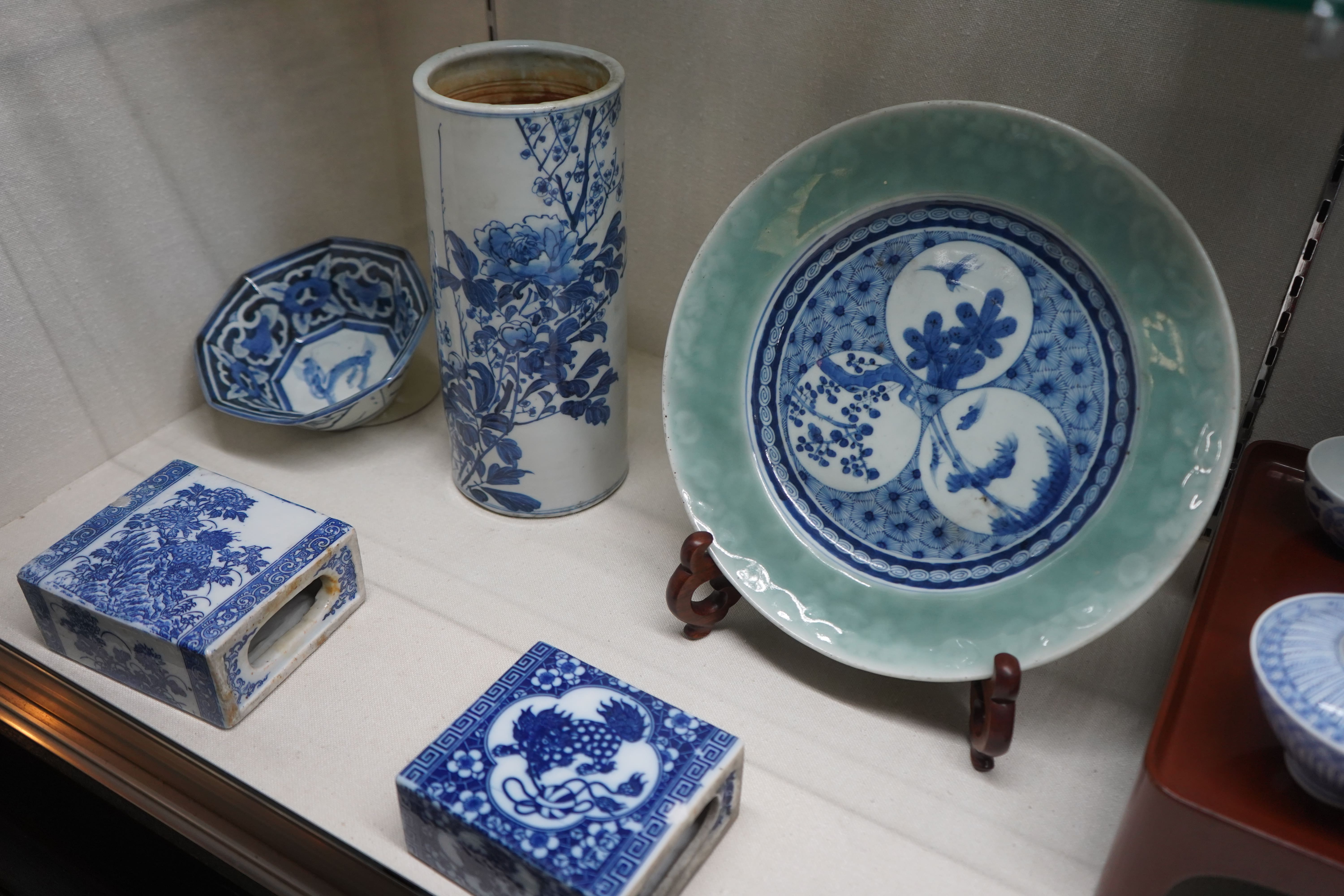 Seto ware or “Seto-yaki” (瀬戸焼) is arguably the most popular Japanese ware style. So much so that the word “Seto-mono” (product of Seto) has become a synonym for Japanese ceramics in general. Seto ware is produced in the city of Seto, in Aichi prefecture.

The history of ceramics in Seto dates back to the 5th century, and it is the location of one of the “Six Ancient Kilns” (日本六古窯) in Japan. But the style of Seto ware didn’t become popular until the late 10th century when kilns started to grow in numbers throughout the area.

Actually, the word Seto ware is a broad name for the several different styles of pottery that are created in this area. From monotone-colored, rough-looking designs to colorful and very symmetric designs. But the main characteristic of the Seto ware, in general, is the high-quality material used for creating these pieces.

If you are interested in Seto ware, there is a tour you can take where they will explain to you the history behind the pottery and ceramics, take you to real kilns where they create these masterpieces, and even let you paint your own design on pottery to create your own piece!

This tour will not only teach you all you need to know about Seto ware but also show you other attractive locations in the city of Seto such as Hyakusaiya where you can eat handmade soba. This is an experience you won’t be able to have in any other place, and if you even have a spark of interest in Japanese ware, I strongly recommend it!

Check out the link below for more details about the tour, and don’t forget to use the exclusive coupon code “5DC2FHGN” available ONLY for my readers! 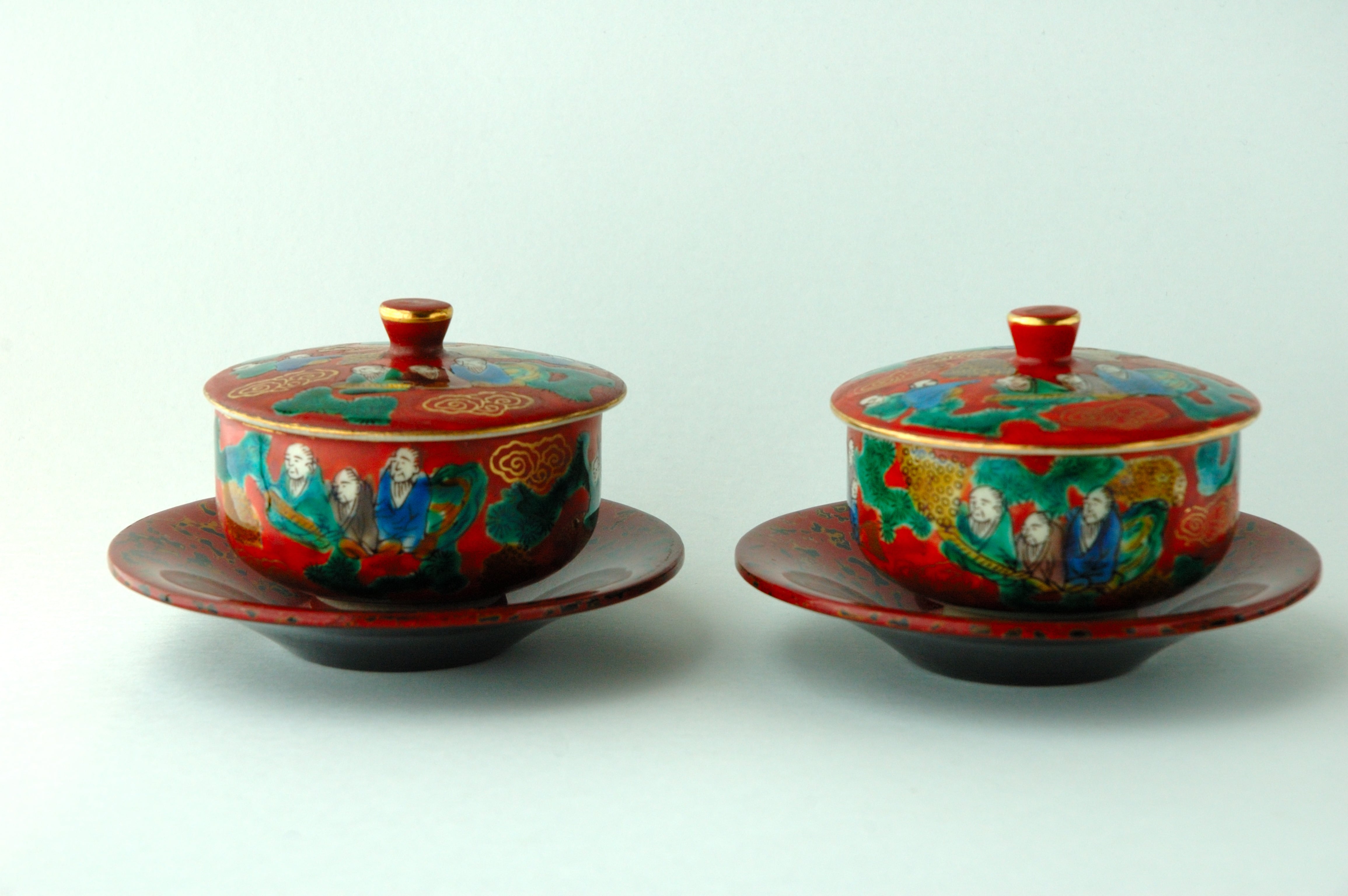 Kutani ware or ”Kutani-yaki” (九谷焼) is a style of Japanese porcelain from the southern area of Ishikawa prefecture. It is most recognizable for its vivid colorings and elegant patterned designs.

Kutani ware originated during the mid 17th century when Goto Saijiro, who learned pottery making from working in Arita, returned to his hometown and opened his own kiln. Sadly for him, production only lasted 50 years, but about a century after closing production, they re-opened and has been a popular style of Japanese ware ever since.

Ko-Kutani ware is famous for its classical five colors style know as “Gosai-de” (五彩手). On the other hand, Saiko-Kutani ware can be divided into several different styles, some having conservative coloring while others being colored in red and gold.

If you happen to be going to Ishikawa prefecture, you can learn more about Kutani ware at the Kutaniyaki Art Museum. 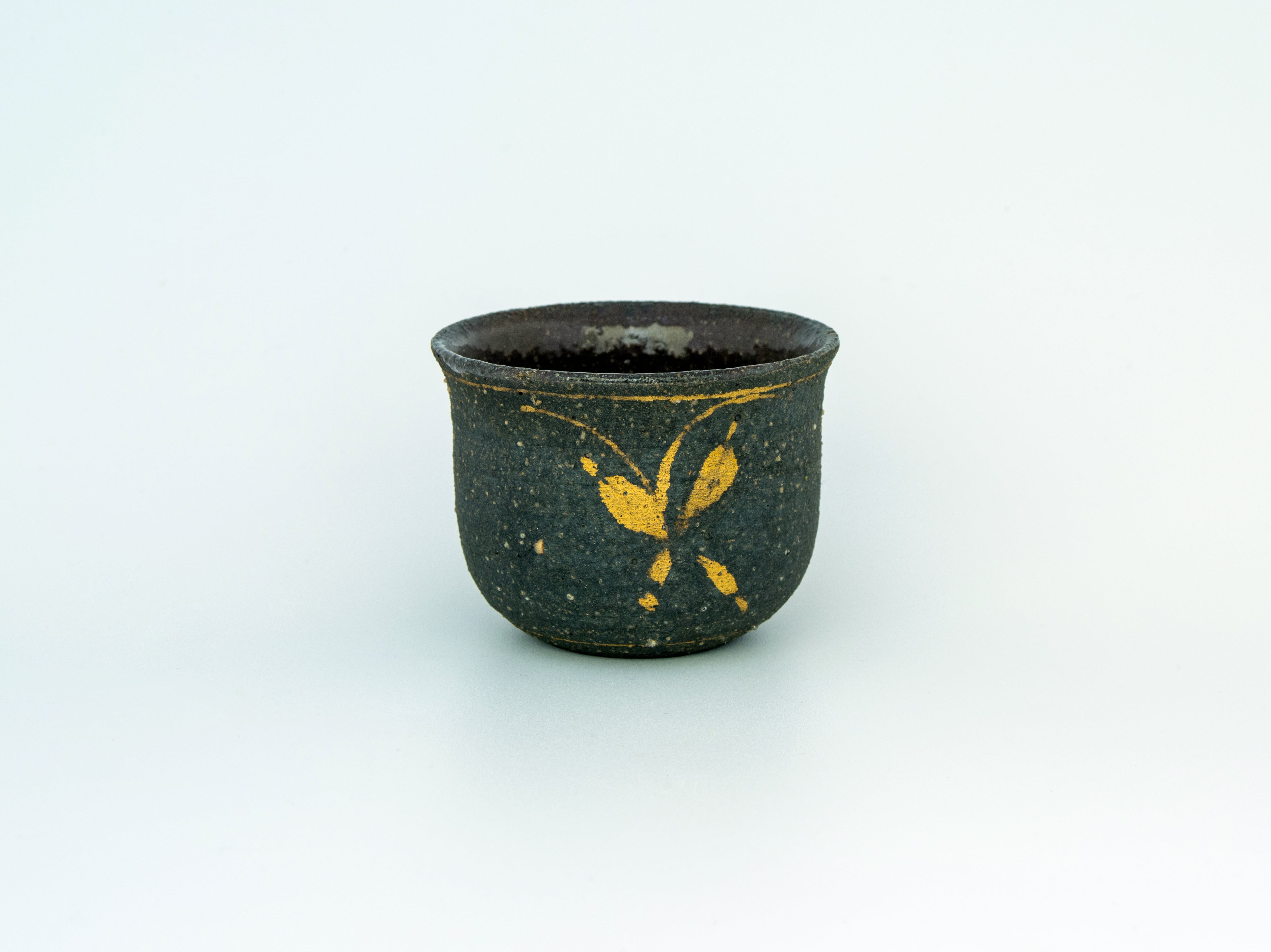 Kyo ware or “Kyo-yaki” (京焼) is a broad term used to describe the many pottery styles developed and created around the Kyoto area. It is also known as Kiyomizu ware (清水焼). There is no specific style that defines Kyo ware, and you will find pottery and porcelainware of many different styles and designs.

It has a long history, dating back to the late 16th century. From there, it has been evolving and adapting to the changes in culture of the city of Kyoto.

Since Kyoto has been the center of culture since long ago, Kyo ware has evolved alongside other artistic disciplines such as “Sado”(Japanese tea ceremony), “Kado” (Japanese flower arranging), and “Kodo” (appreciation of Japanese incense).

You will be able to find many of these Kyo ware when you go visit Kiyomizudera Temple. But you can also visit the Kyoto Museum of Crafts and Design. 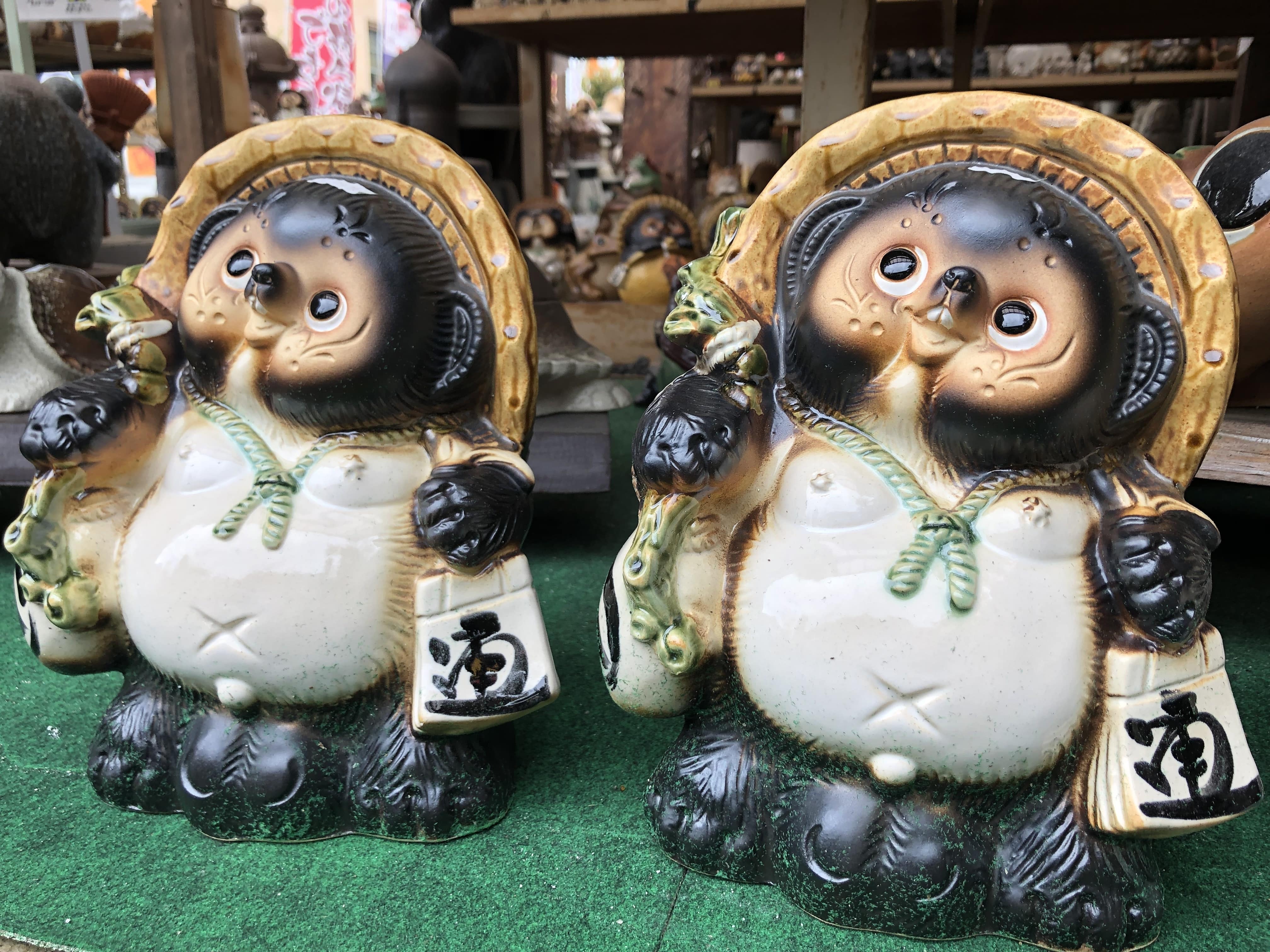 Shigaraki ware or “Shigaraki-yaki” (信楽焼) is a type of stoneware pottery produced in Koka, Shiga prefecture which is located east of Lake Biwa. It is most famous for the Tanuki figures you can find across the country.

Alongside the kiln in Seto, the kiln at Shigaraki is also counted as one of the Six Ancient Kilns.

The material used for the Shigaraki ware is relatively rough, bulky, and resistant to heat. This makes it suitable for large pieces such as tiles, charcoal braziers, clay pots, and of course, Tanuki figures.

But with the rise in popularity of Japanese tea ceremonies starting late 16th century, they also started making Japanese tea bowls. The roughness of the texture and warmness that can be felt from the end product had a great impact and is said to have helped stimulate the “Wabi-Sabi” culture.

For more info about Shigaraki ware or about the city of Koka, you can visit their official website.

Unique Experience Japan is a tourism project that has come true by the collaboration beyond industry between a tour operator who provides unique tour experiences for visitors to Japan and media with an impressive knowledge of travel.

We have a strong will to provide one of a kind tours and activities for international tourists to have unforgettable travel experiences in Japan. To achieve the vision, we deliver tourist information in the form of the travel themes reviewed from the point of view like no one has done before, and provide tour plans to travelers to enjoy Japan according to each theme.

There are a number of attractive places and experiences existing at various locations in Japan. Besides, visitors can have completely different experiences even at the same location by changing the timing or perspective of visiting. However, many of the attractions in Japan are not well-recognized by tourists yet, as most of them only visit classic or popular tourist destinations and did not reach such attractions during their trip. Our mission is to assist tourists to discover the wonderful diversity of unknown parts in Japan.

What did you think about this list? I hope I was able to spark interest in you. Pottery and ceramics are not usually an interesting subject, but when it comes to Japanese pottery, it has so much history, culture, and artistry, that it is impossible to not be intrigued! 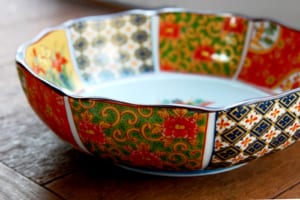 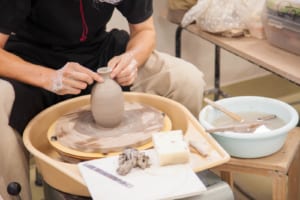 What is Hanko??: The Coolest Thing to Buy in Japan Get your original personal seal “Hanko” in Japan! jw-webmagazine.com 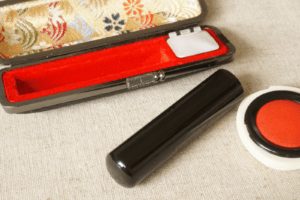 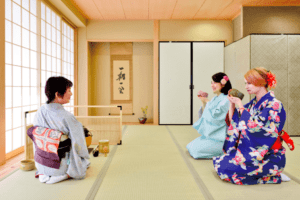 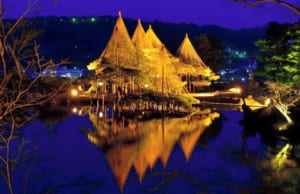 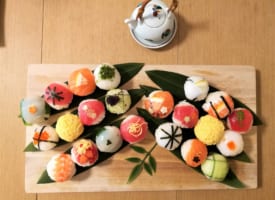 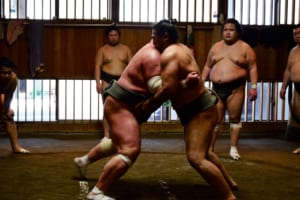 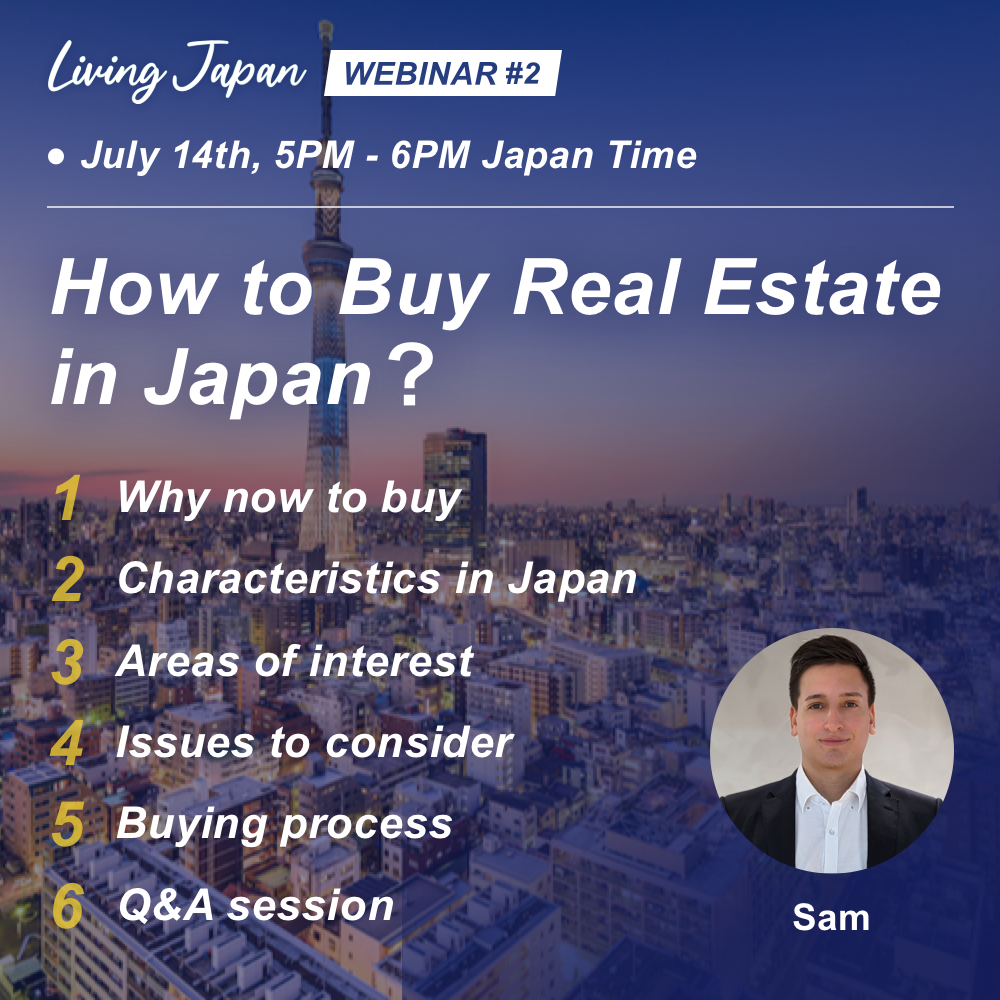